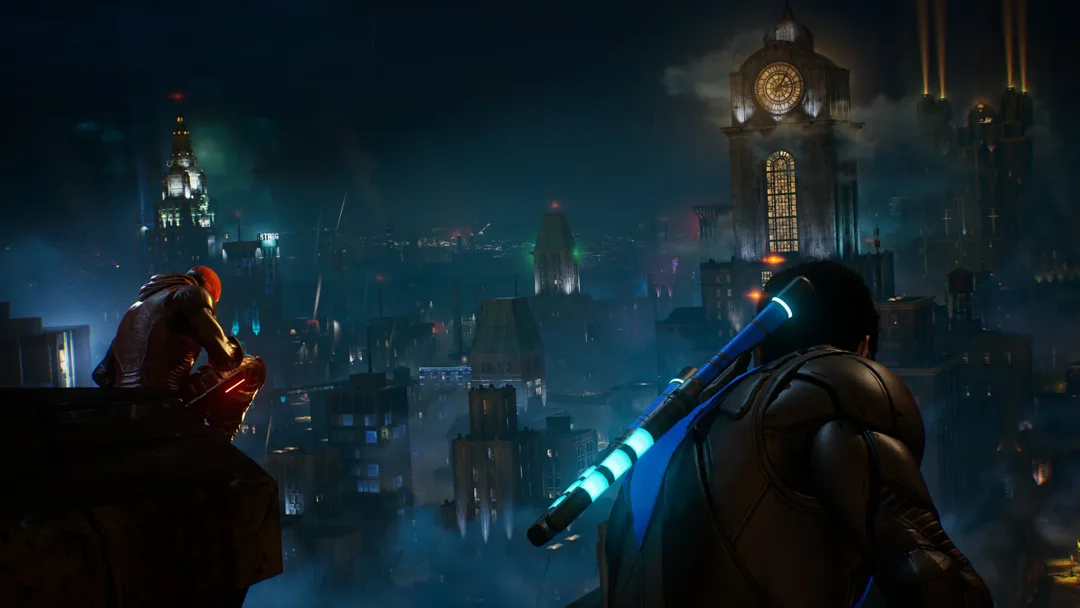 A co-op action RPG, each respective ‘Gotham Knight’ will feature a unique playstyle for players to experiment with as they take on iconic Gotham villains both old and new, such as Mr. Freeze and the Court of Owls.

Dyer revealed his membership on the Gotham Knights narrative team on January 29th, announcing to his Twitter followers that “a very cool thing about 2021 is that I’ve been working on GOTHAM KNIGHTS.”

“The WB Montreal team is incredible, and they’re making something really special,” Dyer added. “Can’t wait for you to learn more about this game when the time comes.” 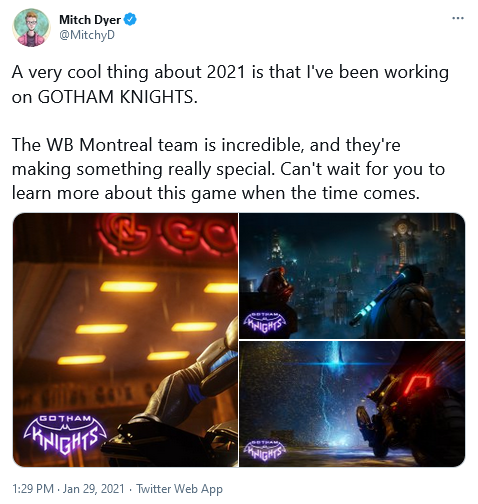 The Gotham Knights writer then sent “infinite love to the narrative team, who made me feel warm and welcome from day one,” revealing the membership of several additional writers on said narrative team. 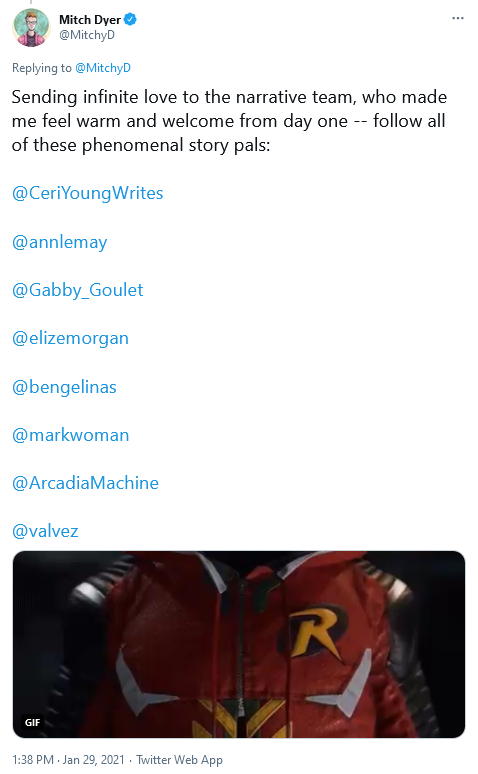 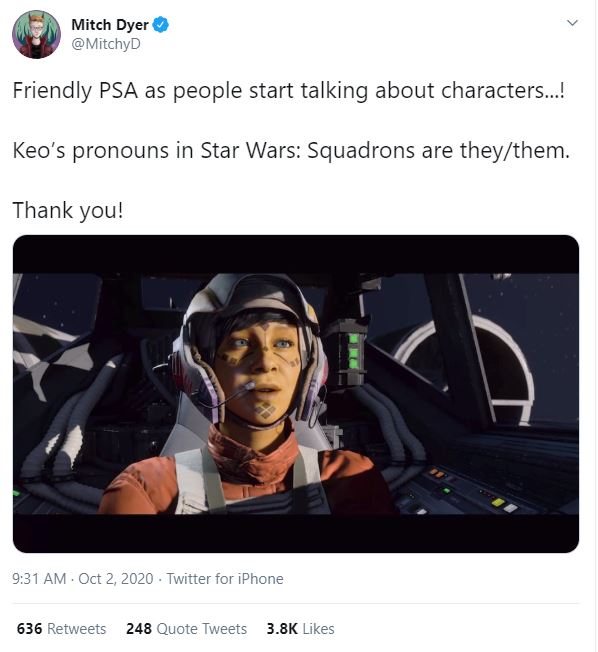 Some fans have also grown concerned that Dyer’s admitted consideration of Feminist Frequency host Anita Sarkeesian as his “hero” may serve as an indication that Gotham Knights will feature an emphasis on critical social justice theory-related issues and talking points.

YouTuber Lethal Lightning responded to Dyer’s announcement stating, “I was really looking forward to this game.”

He would later question, “Am I going to have to refer to Jason Todd as they/them while playing this game?”

On The Geeks + Gamers YouTube channel, MarcTheCyborg stated, “This is the man who wrote both the campaign for Star Wars Battlefront II and Star Wars Squadrons, neither of which were good at all.”

Jeremy Griggs added, “And very much wants you to have pronouns in your bio or you are a bigoted, toxic racist.”

Griggs would later add, “He’s the type of person that will define your entire existence based on your political opinion.”

Ryan Kinel would then state, “Mitch Dyer is incredibly woke and is probably going to ruin the story of Gotham Knights, which sucks, because I was really looking forward to this game.”

Gotham Knights is scheduled to release for the PlayStation 4, PlayStation 5, Xbox One, Xbox Series X|S, and PC platforms in 2021.

What do you make of Dyer’s role on the writing team? Let us know your thoughts on social media or in the comments down below!