Attack on Titan fans have been taken aback by the recent discovery that a now-discontinued Malaysian comic magazine once censored the popular manga’s signature Titans by dressing them up in pants and bodysuits. 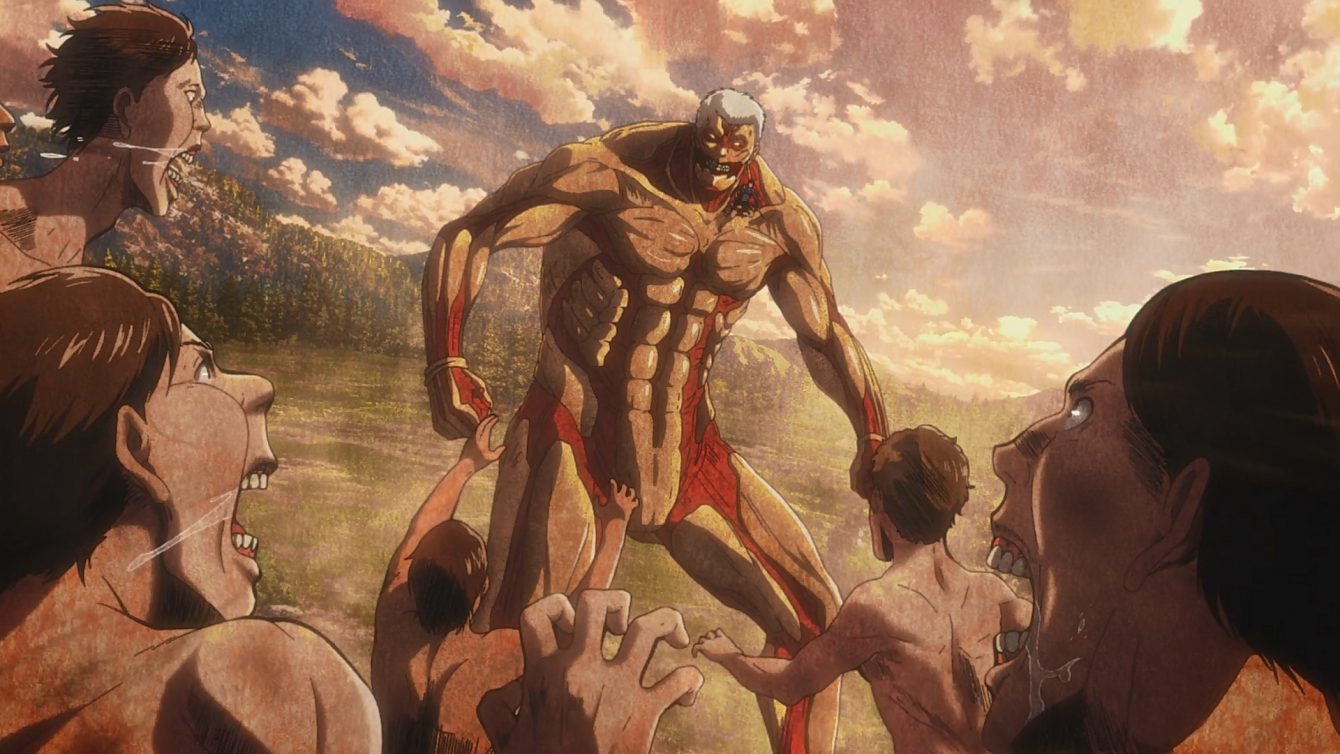 The censorship was first brought to widespread attention by Twitter user @WallyyTheGreat, who tweeted, “The Attack on Titan manga in Malaysia is very different…..There the titans wear a pair of underwears because of the censorship laws there.” 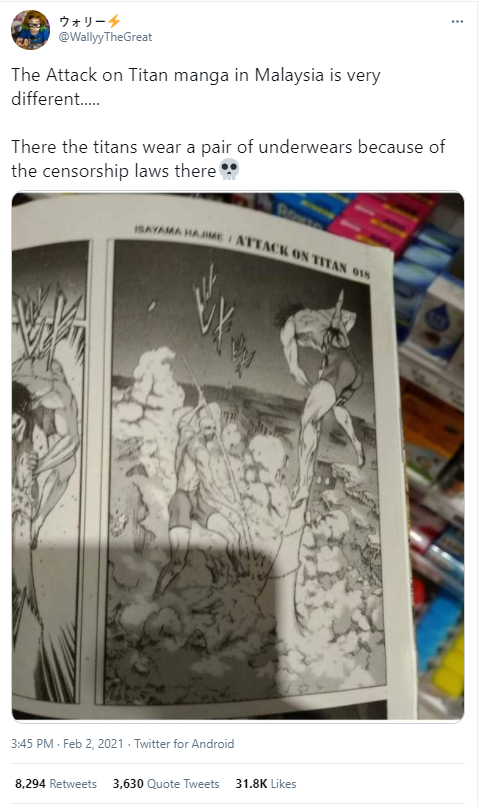 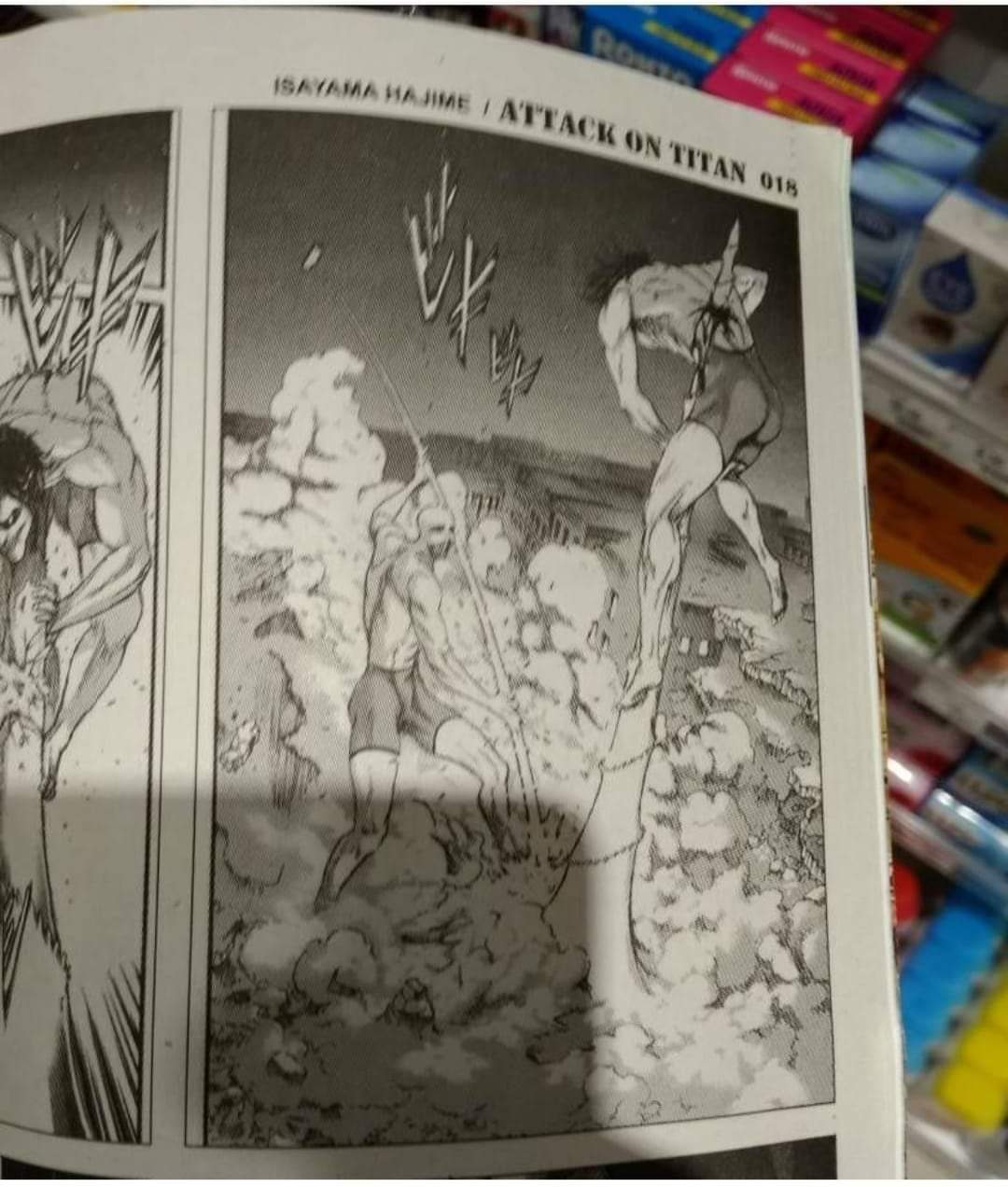 Female Titans saw even further censorship, as in another example provided by @WallyTheGreat, Annie’s Female Titan form can be seen wearing a full body suit during her brutal kicking of Eren in Chapter 33, “The Wall.” 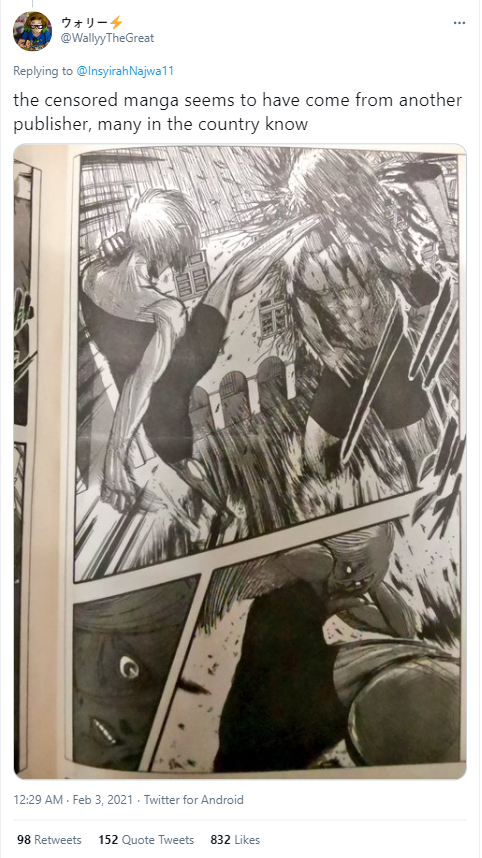 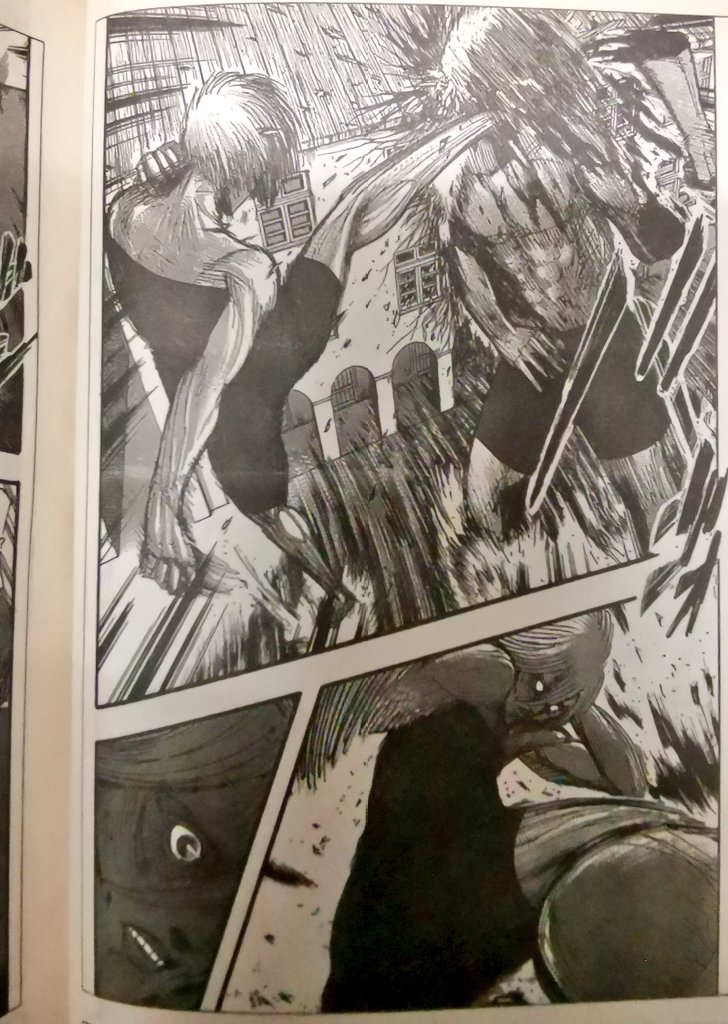 Further examples of Malaysia’s pants-based censorship of Attack on Titan were provided by Reddit user /u/TheUltraGuy101, including the appearance of the Colossal Titan in Chapter 104, “Victors.” 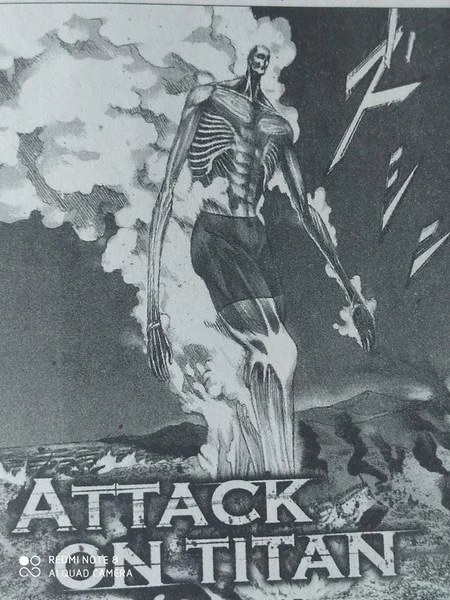 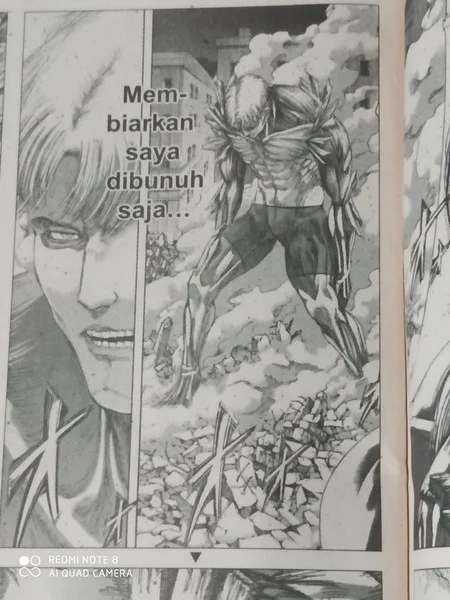 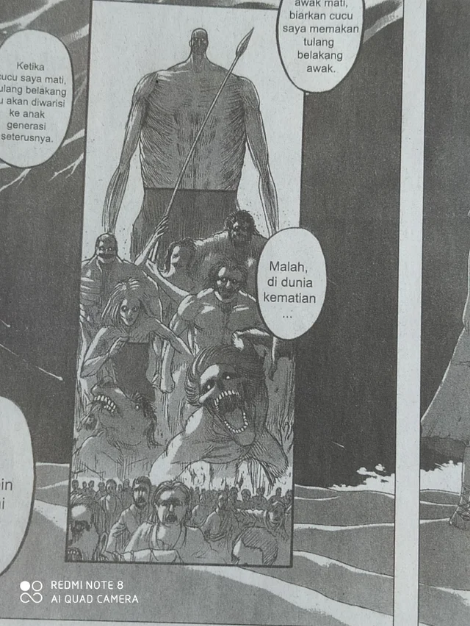 As later explained by /u/TheUltraGuy101 and others, these censored chapters were originally published in the Malaysian magazine Kreko, which ceased publication in November 2019. 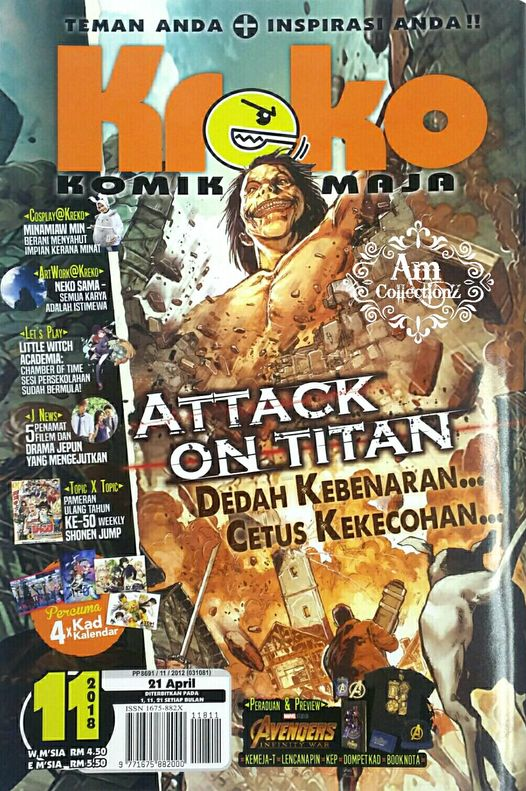 These edits were likely done to adhere to Malaysia’s strict censorship laws, which, according to the Communications and Multimedia Content Forum of Malaysia (CMCF), prohibit nudity from being shown “under any circumstances, unless approved by the Film Censorship Board.”

What do you make of the Titans’ fashion choices? Let us know your thoughts on social media or in the comments down below!