If you are not familiar with ReedPop, Fensterman describes the company on his LinkedIn page as “the largest producer of pop culture events in the world.” 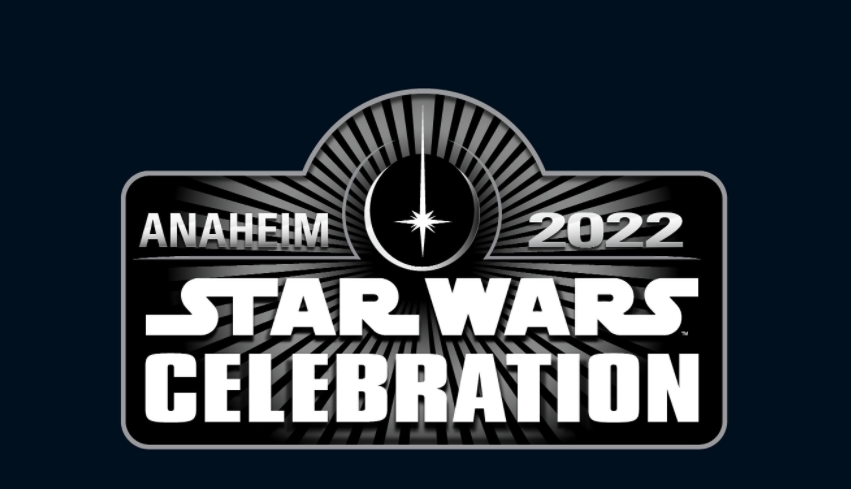 Not only do they run these massive conventions, but they also own Gamer Network, which includes video game websites EuroGamer, Games Industry, VG 247,  and Rock Paper Shotgun.

Fensterman has been the President of ReedPop since 2009.

Recently he liked a Facebook post by Icv2 and Forbes writer Rob Salkowitz, who wrote on February 17th, “You know, as a rule, I don’t take pleasure in someone’s demise, but…” 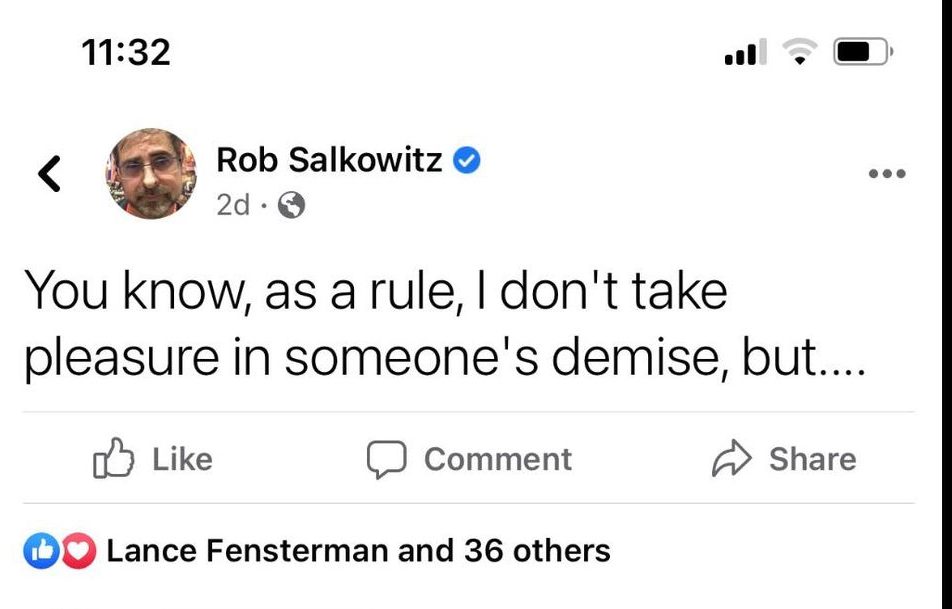 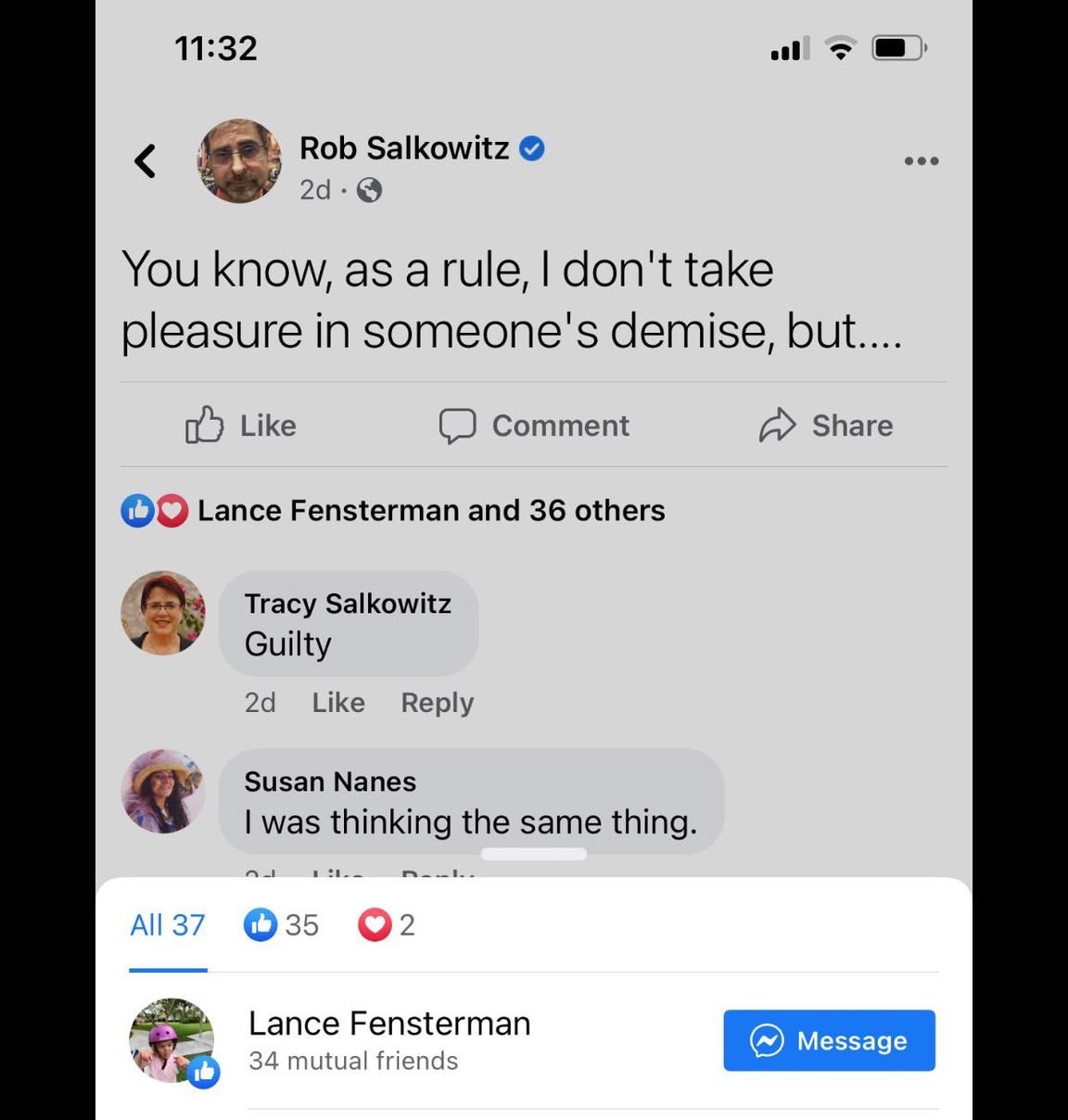 If you are unclear about whether Salkowitz’s post was about radio host Rush Limbaugh, comic book critic Arlen Schumer also responded to the post and posted a meme featuring Limbaugh’s face that reads, “End Of An Error.” 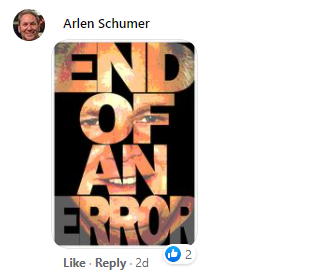 Salkowitz and seemingly Fensterman are not the only ones to celebrate Limbaugh’s death.

Dozens of celebrities and blue check marks have done so as you can see in the video below.

What do you make of Fensterman liking a post celebrating the death of Limbaugh? Do you think this reflects poorly on ReedPop?