A new rumor claims that The Witcher and Superman actor Henry Cavill is the front runner to play Captain Britain in the Marvel Cinematic Universe. 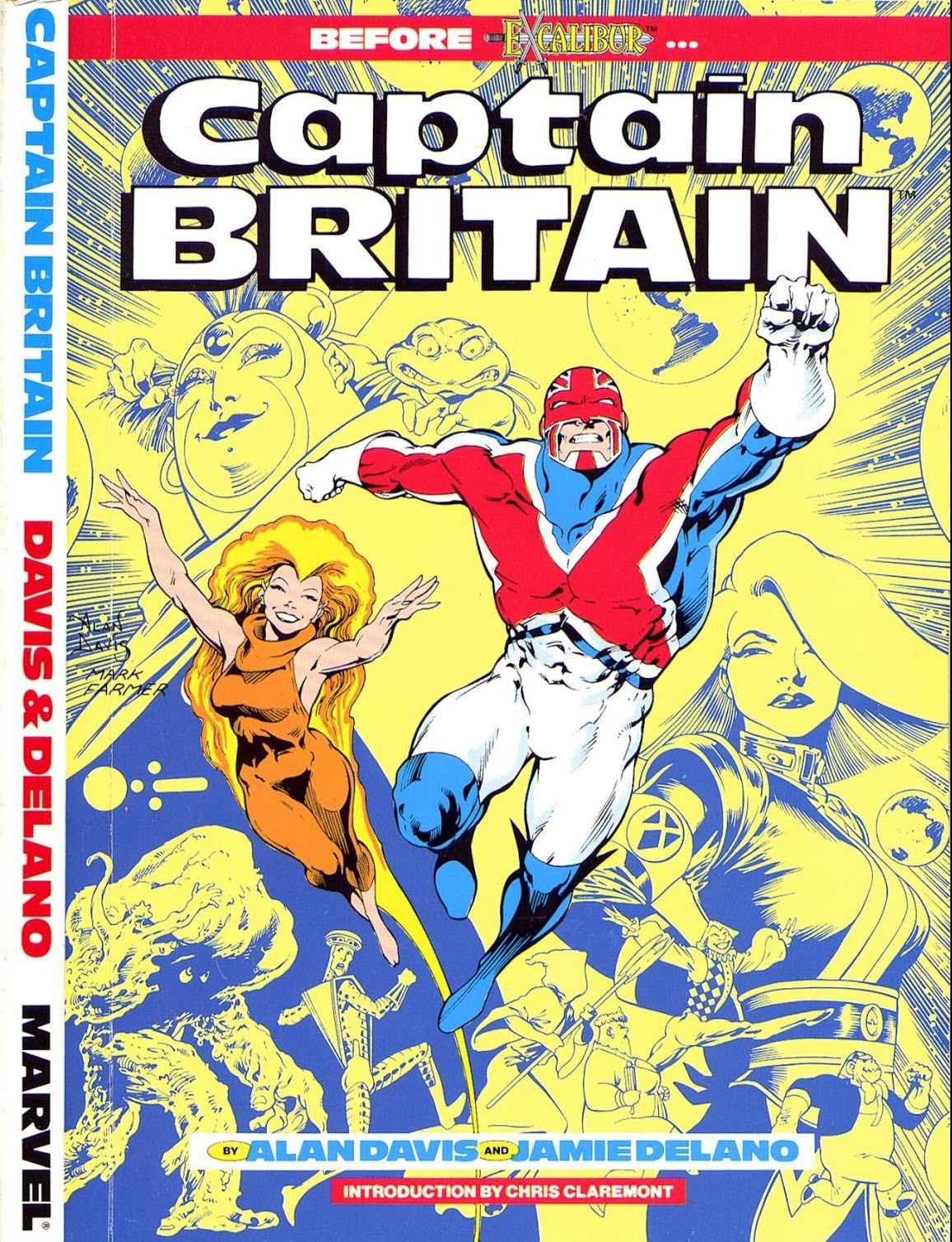 This rumor comes from scooper Mikey Sutton at Geekosity Mag and echoes his previous claim from October 2019 that Cavill was at the top of Marvel’s list to play Captain Britain.

The communique from Sutton read, “Henry Cavill is gone from DC Films and has been for over a year now. And he just might jump to a competing cinematic universe. With the DCEU in shambles and a Supergirl film minus Melissa Benoist in development to carry the S flag, Cavill is without a cape. Marvel studios wanted him for US Agent in Falcon and the Winter Soldier, but his price tag was too high.”

It continues, “However, now Cavill is the frontrunner to play Captain Britain in the MCU. No negotiations have begun yet, but the talks of acquiring Cavill for the role are getting louder. Stay tuned for further developments.” 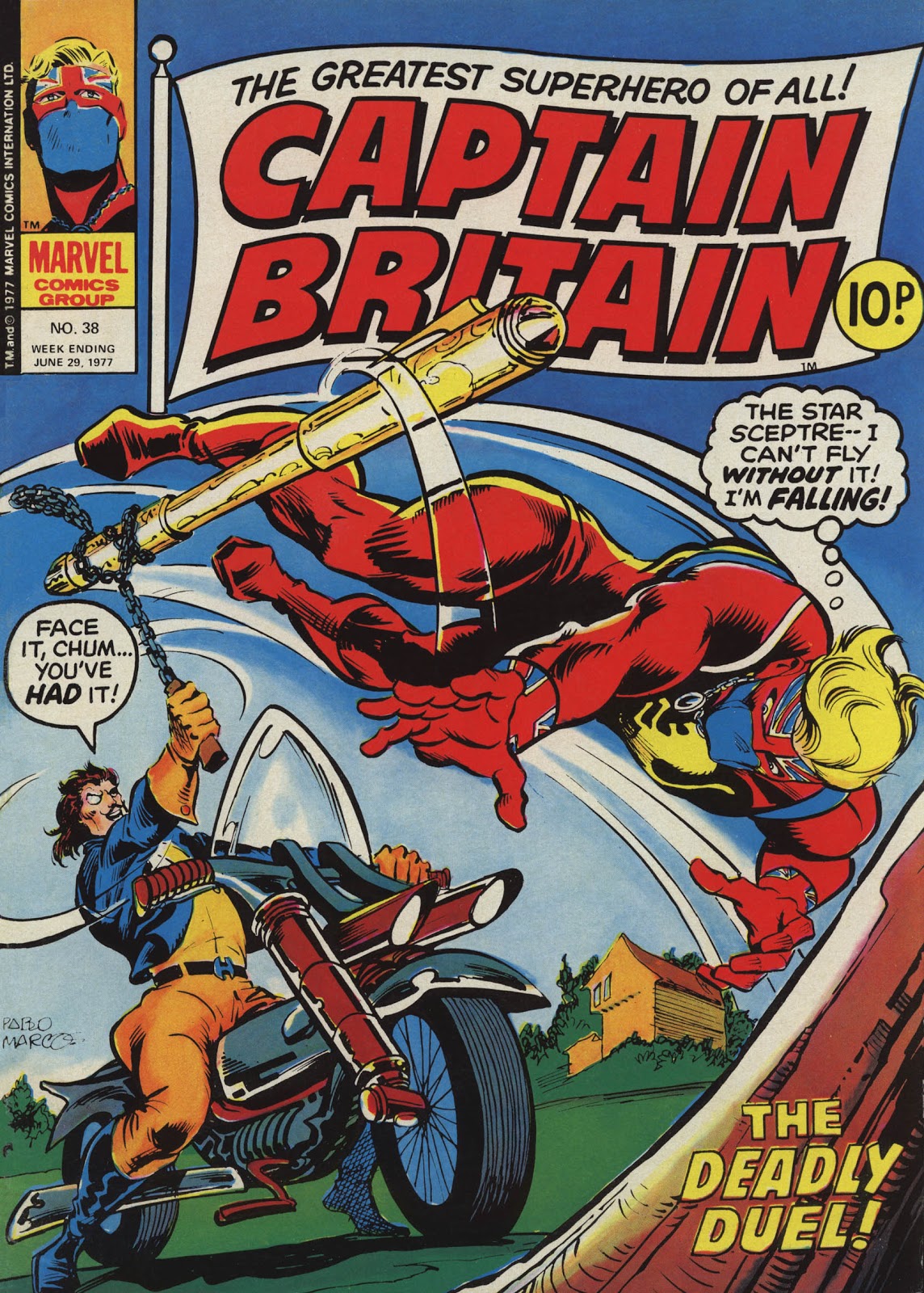 Obviously, Cavill returned for Zack Snyder’s Justice League, but recent rumors do indicate that he might be out of the role as Superman with J.J. Abrams and Ta-Nehisi Coates reportedly rebooting the property.

But while rumors detail Cavill might be out as Superman, Sutton is doubling down on this scoop from 2019.

He writes, “In October 2019, I scooped on the Pete’s Basement YouTube channel that the Superman actor is the front runner for Captain Britain. That hasn’t changed.” 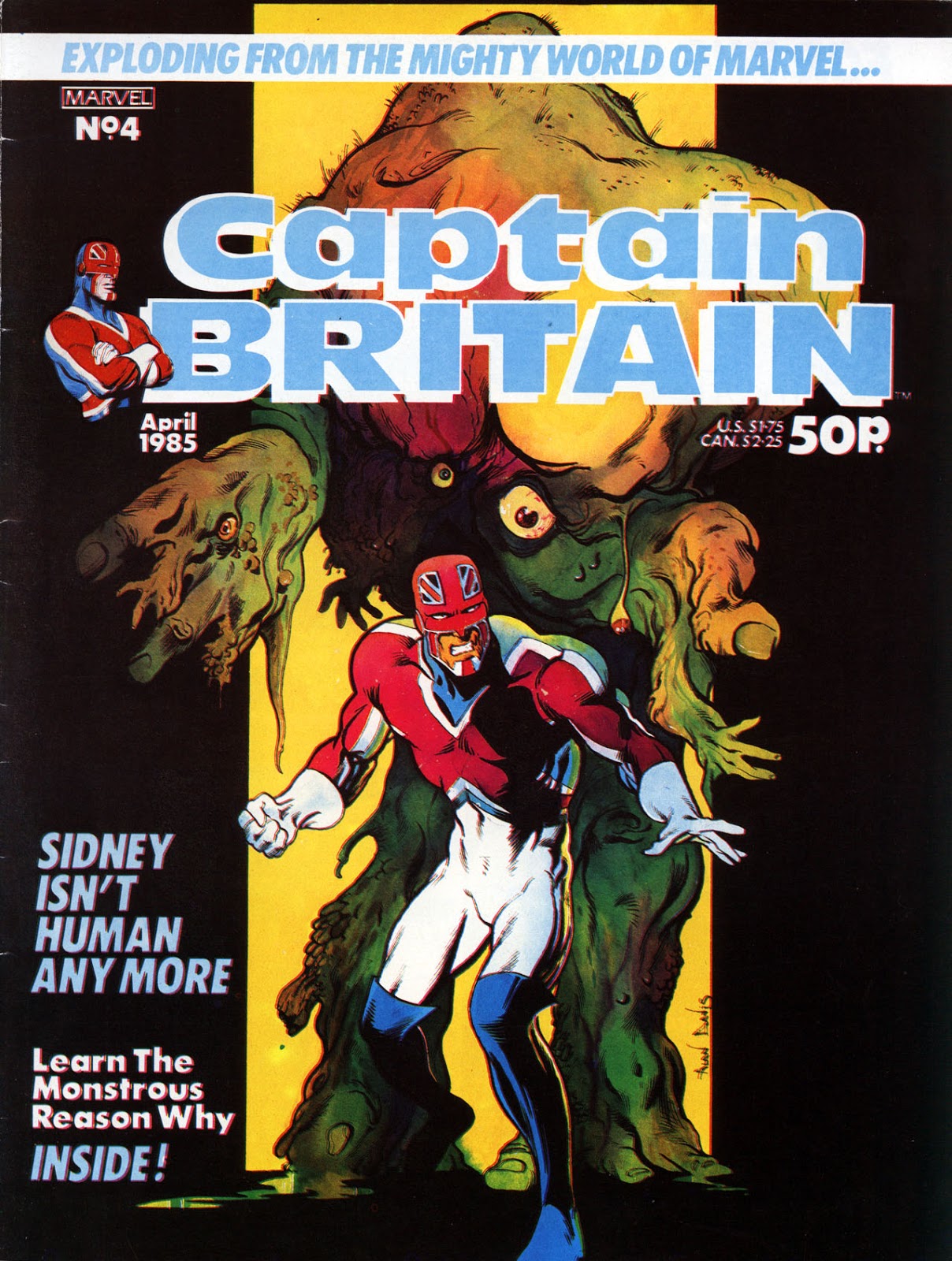 As for what role Captain Britain might have in the Marvel Cinematic Universe, Sutton speculates, “Captain Britain is a member of the British intelligence agency MI-13. To put it simply, MI-13 could function as the U.K. version of S.W.O.R.D. in the MCU.”

He further adds, “It would also give Marvel Studios president Kevin Feige to play in a 007-like style.”

It’s also possible Captain Britain will show up as part of Excalibur. Sutton had scooped back in November 2019 that Excalibur was coming to the Marvel Cinematic Universe.

He claimed, “Excalibur is coming to the MCU. Based on the Chris Claremont/Alan Davis comic-book series, Excalibur will be hybrid of fantasy and comedy featuring time travel, magic, and superheroics.” 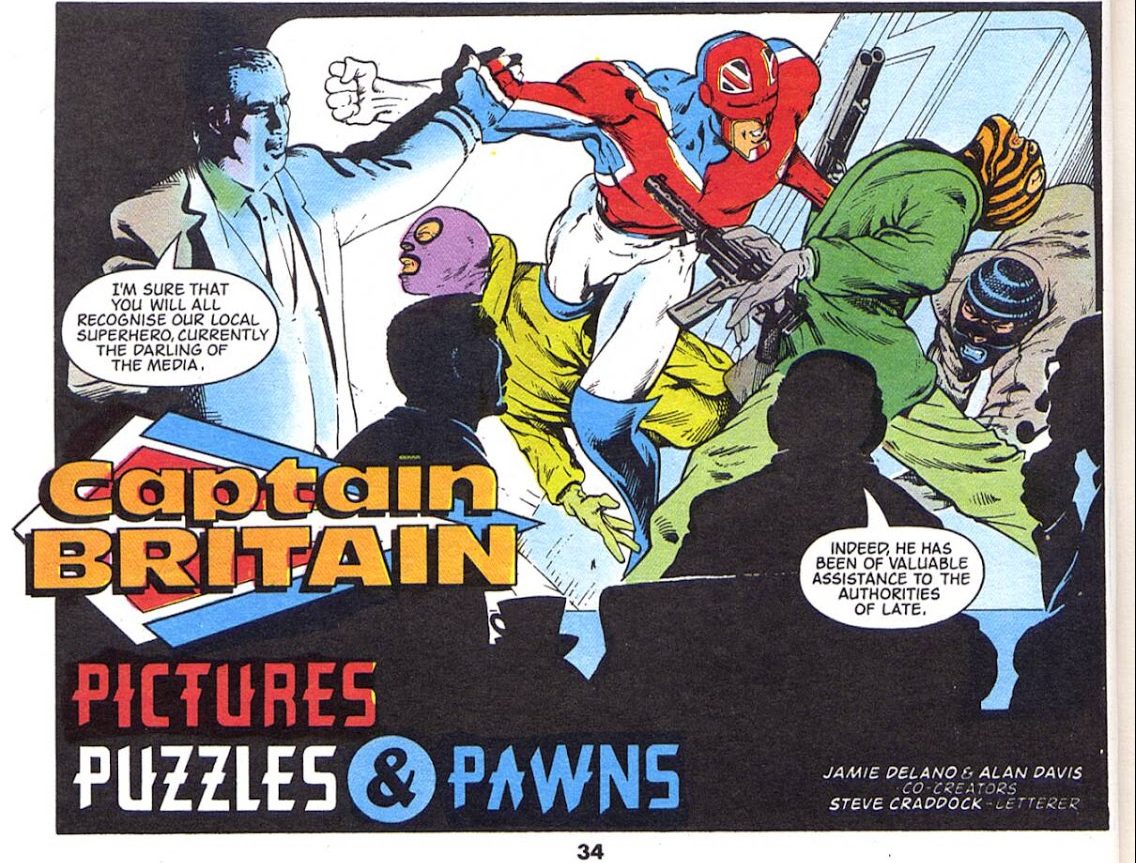 He went on to detail that it would spin out of the upcoming The Eternals film and its introduction of the Black Knight.

Sutton detailed, “This is part of Kevin Feige’s grand plan to inject new creative blood into the mutant franchise. If you’re wondering why Marvel Studios is introducing the Black Knight in The Eternals, this relatively obscure character is part of a larger overall goal, an X-Men offshoot that will be radically different from the main mutant films they will produce”

“Not only that, but it provides Captain Britain opportunities to soar. Imagine the MCU filtered through Time Bandits with a dash of Monty Python British humor,” Sutton explained. 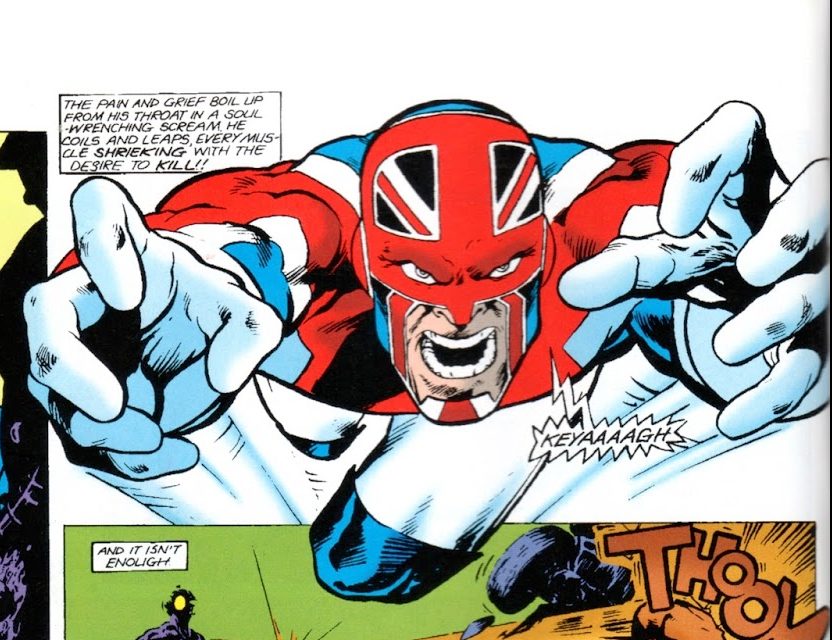 In the comics, as part of Excalibur, Captain Britain protects a lighthouse that is placed at the convergence of realities. The Excalibur team would actually hop through multiple dimensions and parallel worlds as they went on a number of adventures.

Captain Britain was possibly referenced in Avengers: Endgame. When Captain America and Iron Man travel back to the 1970s, Cap overhears a conversation with Peggy Carter where she drops the name “Braddock” noting that an Agent Braddock hasn’t checked in yet.

It’s unclear who this Braddock is, but many believed it to be a reference to Captain Britain, whose name is Brian Braddock.

However, it’s also possible it could be one of his siblings. Elizabeth Braddock, also known as Psylocke, or James Braddock Jr., could have also been the agent in question.

When asked if it was a Captain Britain reference, Avengers: Endgame director Joe Russo stated, “I think we uh, maybe… or maybe it’s just a guy named Braddock [laughs].”

Would you be interested in seeing Henry Cavill become Captain Britain?