Universal Studios Orlando has announced that they will be re-evaluating their Dr. Seuss-themed area, Seuss Landing, following the recent ban of several books authored by the celebrated children’s writer from publication. 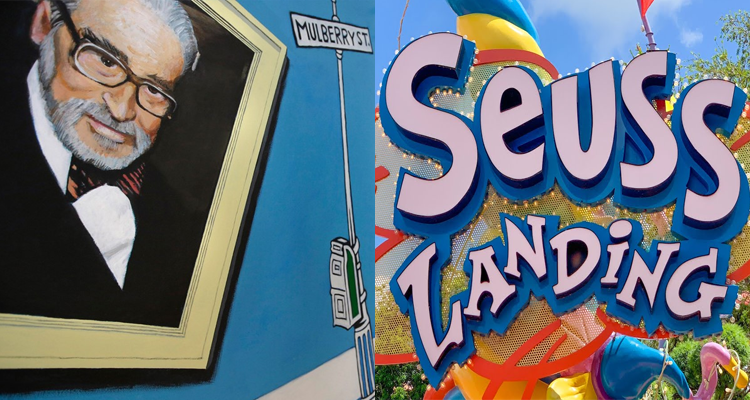 On March 2nd, Dr. Seuss’ birthday, Dr. Seuss Enterprises, the company currently responsible for managing the titular author’s works, announced that they would end the publication of six specific Dr. Seuss books, including And to Think That I Saw It on Mulberry Street and McElligot’s Pool, due to their belief that they contained “hurtful and wrong imagery.”

“Dr. Seuss Enterprises, working with a panel of experts, including educators, reviewed our catalog of titles and made the decision last year to cease publication and licensing of [several] titles”, the company wrote in a statement. “These books portray people in ways that are hurtful and wrong”. 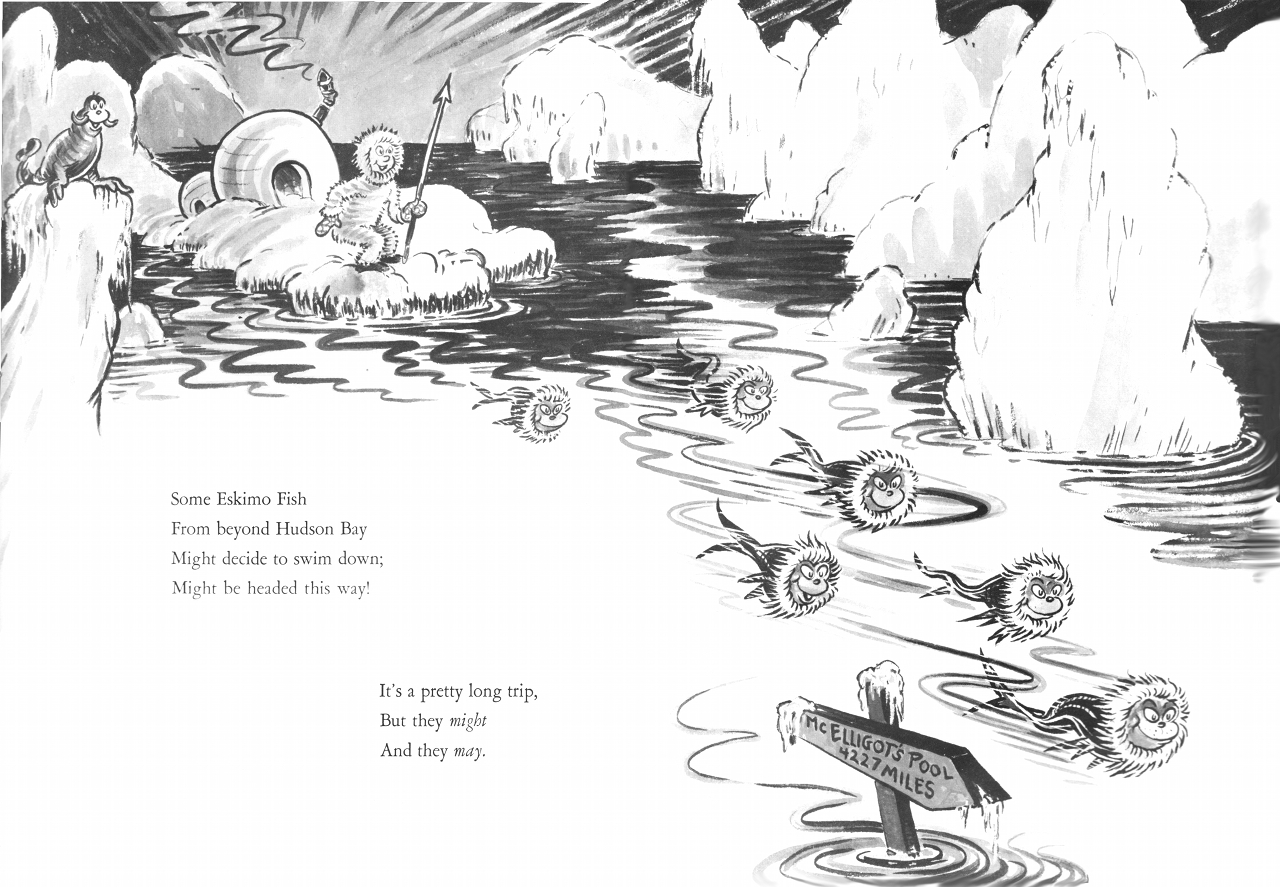 One is a gift shop named after “And to Think That I Saw It on Mulberry Street,” while the other is a play area which pays homage to “If I Ran the Zoo.” Notably, neither of these two installations feature any reference to the “hurtful and wrong imagery” found in either of the now-banned books. 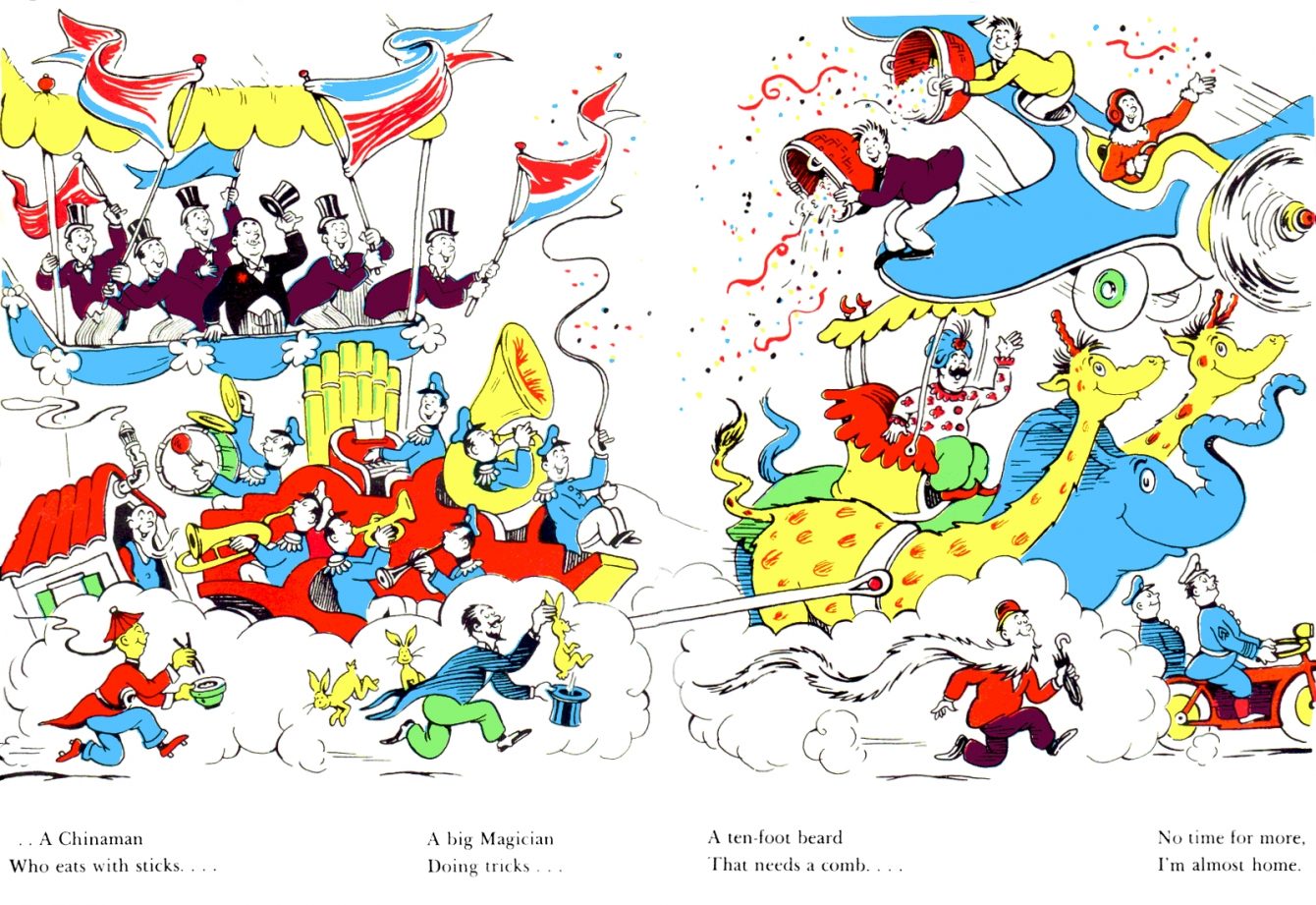 Following Dr. Seuss Enterprises’ publication shake-up, Universal Studios Orlando issued a statement of their own, informing their customers that, as they “value our relationship with Seuss Enterprises,” the theme park had removed the banned books from their gift store shelves and would be “evaluating our in-park experience” regarding Seuss Landing.

“Seuss Landing continues to be very popular with our guests and we value our relationship with Seuss Enterprises,” said a Universal spokesperson. “We’ve removed the books from our shelves as they have asked and we’ll be evaluating our in-park experience too. But our guests can plan on continuing to be able to enjoy their favorite experiences at Seuss Landing.” 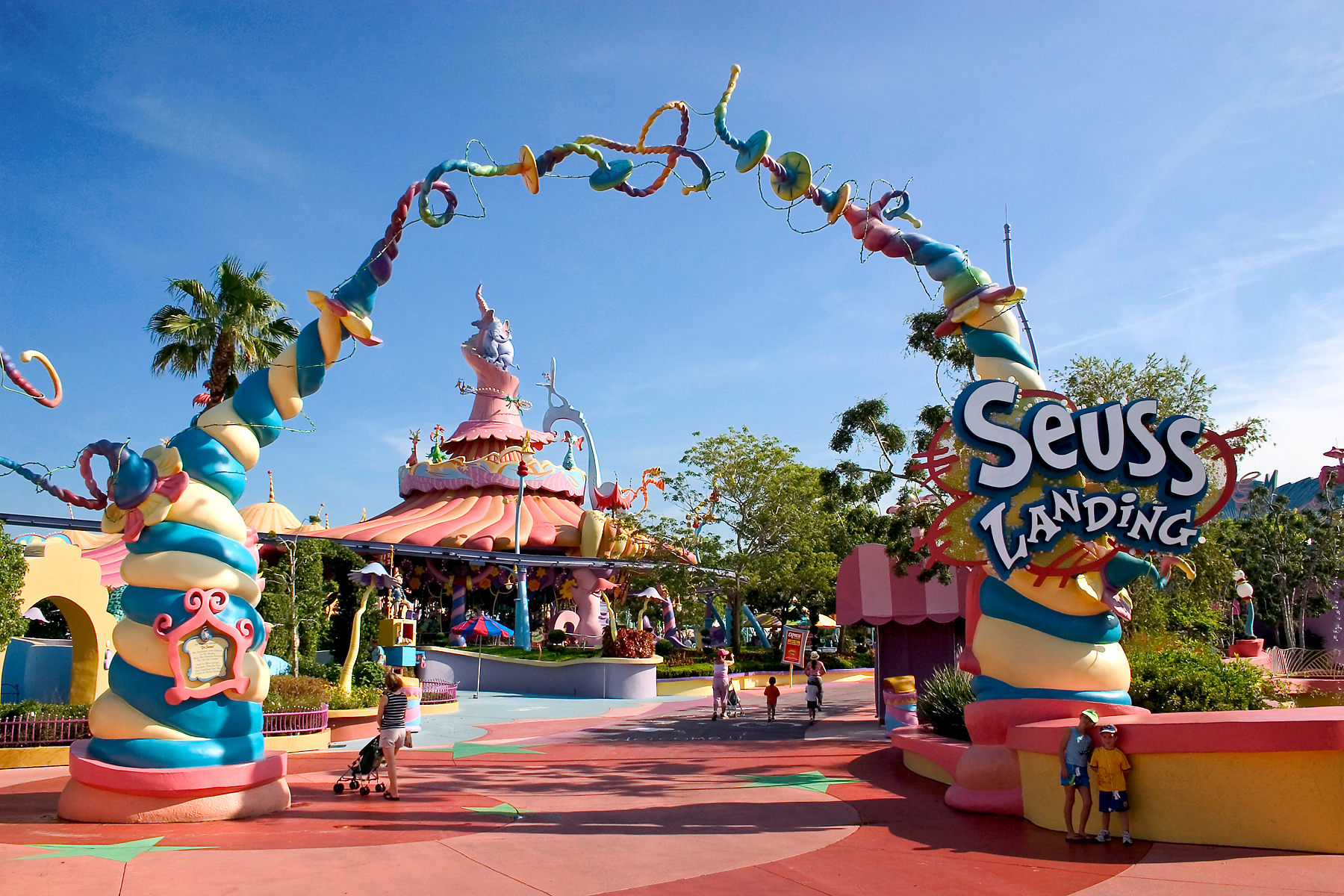 What do you make of Universal Studios Orlandos’ “evaluating” Suess Landing? Let us know your thoughts on social media or in the comments down below!