It’s not often we give the time of day to a short film – or even fan film, for that matter – for an official review. But in the case of Batman: Dying Is Easy from production company Bat In The Sun, the exception was, well, an easy one to make.

Months after saving a child from some punks and The Mad Hatter (Jamie Costa), Batman (Kevin Porter) is summoned to Arkham to pay his last respects, if you will, to The Joker (Aaron Schoenke), who is on death’s door. There is also the matter of three missing cops, something Bats has a vested interest in getting to the bottom of.

Could it be these two missions will crisscross? Or even that the Joker may know something about both cases? As usual in Gotham City, not everything is what it seems. 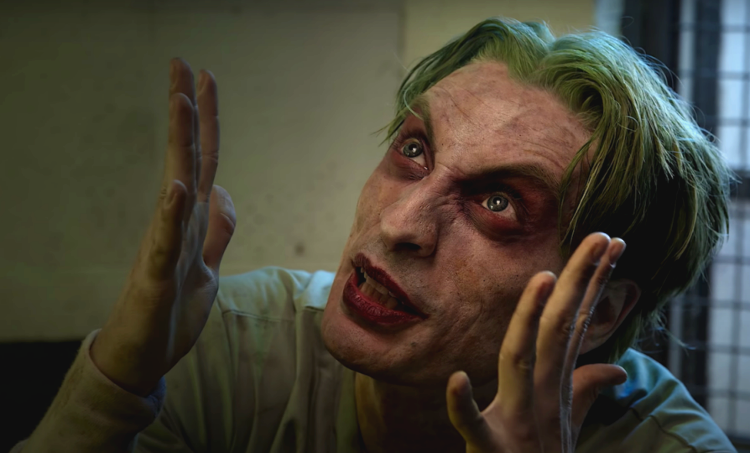 What’s This Really About?

With Dying Is Easy, writer and director Aaron Schoenke fulfills what Zack Snyder has said he was trying to he sets out to do when Jared Leto’s Joker meets Ben Affleck’s Batman in his cut of Justice League. The crux of Schoenke’s film is Joker talking to Batman — and taunting him — about who he is, what he is, and what he stands for in the game of wits and mental chess that is his crime-fighting.

However, everyone finds out there are things even Batman isn’t above, especially when he’s about the mission. Unfortunately, saying anymore would be a spoiler, and nobody wants that. 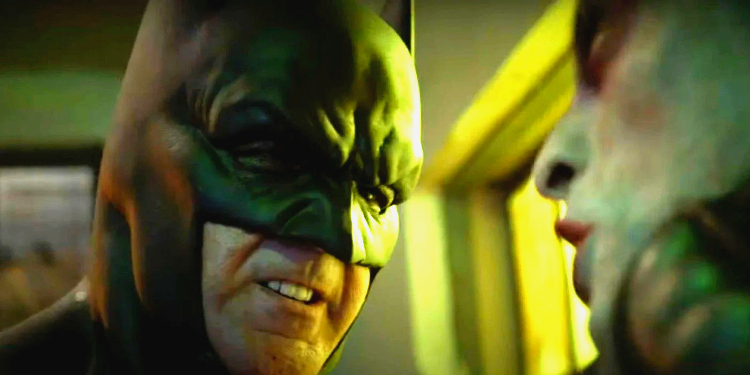 Dying Is Easy is as good a film about a comic book character as one can make with the limited resources available to an amateur production.

One particularly noteworthy aspect is the cast. Schoenke managed to get a lot of familiar faces who have been in major motion pictures, including some based on comics.

Swiftly stealing the show is Michael Madsen (Reservoir Dogs) who perfectly plays the role of the grizzled and hard-boiled Police Lieutenant Harvey Bullock. He’s as cold and impatient to Batman as he should be, and you can tell Madsen was given room to improvise.

Meeting the hero at the Bat-Signal, he gesticulates with his hands to mock Bats and writes him off as a crazed vigilante. Bullock then expresses a “good riddance” mentality at the thought of Joker kicking it. 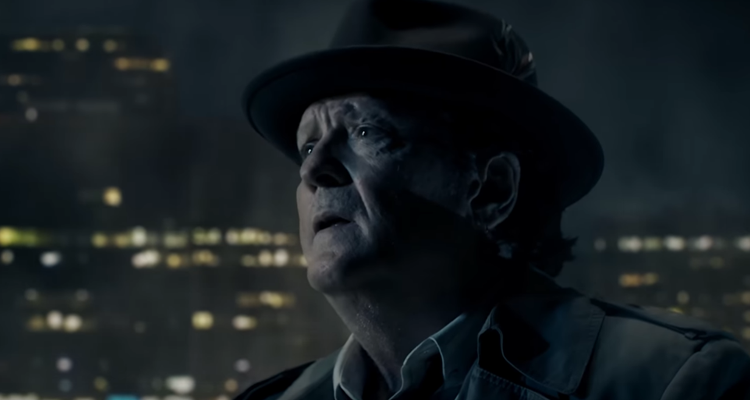 There are even more surprise cameos in the film, including Doug Jones (The Shape of Water) appearing as The Riddler and Daughtry frontman Chris Daughtry, of all people, portraying Arkham Aslyum head doctor and warden, Hugo Strange.

You can tell Daughtry, between his song “Waiting for Superman” and a FanDome appearance last August, is a DC fan, but he strikes me as a bit of a jock. As such, I found him to be an odd choice for the calculating scientist Strange.

Yet, it’s off-the-wall casting I can get behind. After all, people in 1988 thought Michael Keaton would be a terrible Batman, but now people are excited for his return in Andy Muschietti’s The Flash. 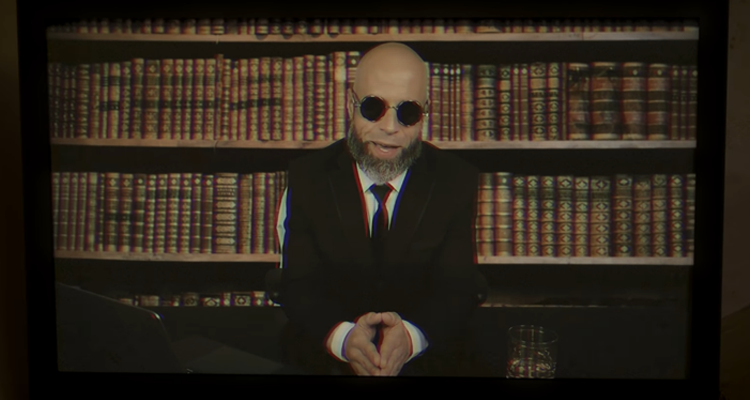 I haven’t even gotten into Kevin Porter (Power Rangers Legacy Wars: Street Fighter Showdown) as Batman yet. Take nothing away from him, because his performance is tremendous.

From his voice to his posture, to his steeliness, to his suit, which gives off serious DCEU vibes, Porter is fantastic in the role of Gotham’s Dark Knight. 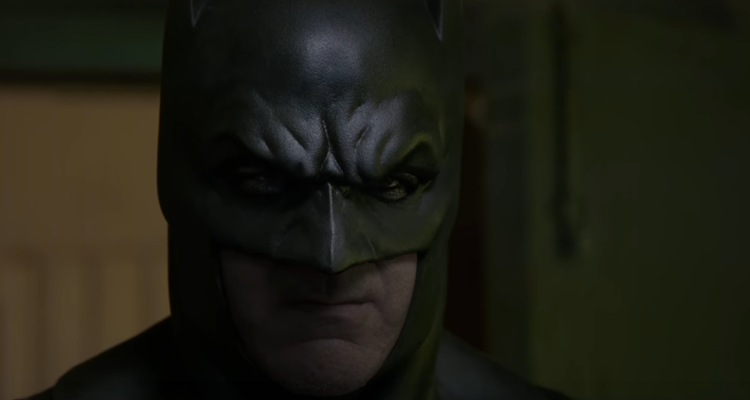 To fairly judge Batman: Dying Is Easy, one has to take into account the film’s budget, the heart behind the project, and the audience it was made for.

Schoenke obviously loves Batman and he gets the character. He writes a Dark Knight as high-quality and comic-accurate as the best of them did, such as  Chuck Dixon, Denny O’Neil, David Goyer and Christopher Nolan, Bruce Timm and Paul Dini.

In all honesty, Batman: Dying Is Easy proves that Schoenke ought to be writing some official piece of Bat-related media, whether it be a comic, a film, or a TV series.

Deducing that Schoenke and all involved know full well what the character and what their fan film is supposed to be, I don’t think it’s an exaggeration or incomprehensible to give Batman: Dying Is Easy as high a score as possible.