In an interview with Variety discussing Zack Snyder’s Justice League and the future of DC Films, Variety’s Brent Lang asked, “There’s also been a toxic side to the fandom, with reports that critics and some of your executives have received threats for not endorsing the Snyder Cut or for being perceived as standing in the way of its release. What’s your reaction to that behavior?” 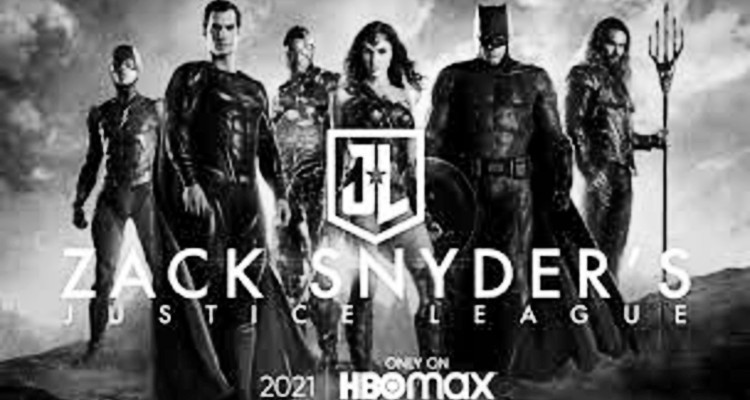 She continued, “I’m very disappointed in the fans that have chosen to go to that negative place with regard to DC, with regard to some of our executives. It’s just disappointing because we want this to be a safe place to be.”

The WarnerMedia CEO went on, “We want DC to be a fandom that feels safe and inclusive. We want people to be able to speak up for the things they love, but we don’t want it to be a culture of cancelling things that any small faction isn’t happy with.”

Sarnoff concluded, “We are not about that. We are about positivity and celebration.” 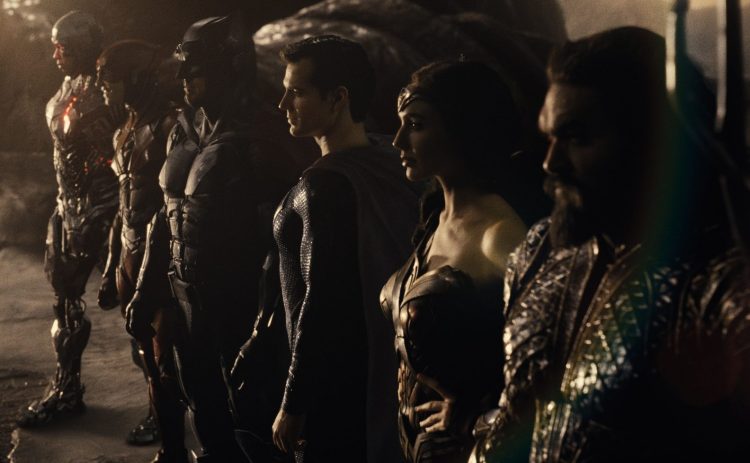 Sarnoff is right that people should not be sending threats to executives for “not endorsing the Snyder Cut or for being perceived as standing in the way of its release.” That’s not only unacceptable, it’s just plain wrong. No ifs and, or buts about that.

However, Sarnoff’s comments about wanting DC fandom to be safe and inclusive might be one of the most hypocritical and contradictory statements given she and WarnerMedia hired Ta-Nehisi Coates to write the next Superman movie. 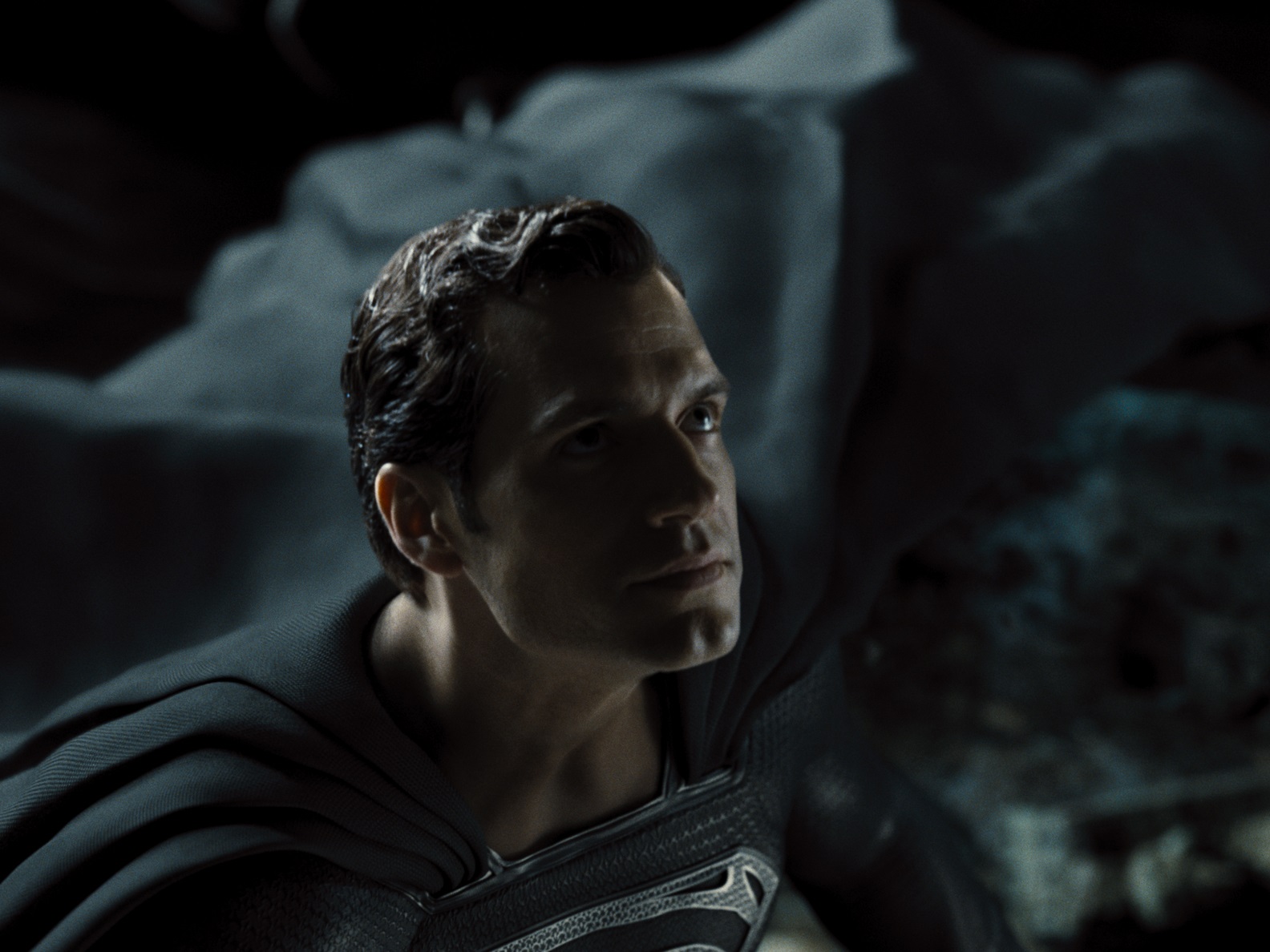 Coates is an extreme radical who has advocated for reparations in The Atlantic. He wrote in 2014, “An America that looks away is ignoring not just the sins of the past but the sins of the present and the certain sins of the future. More important than any single check cut to any African American, the payment of reparations would represent America’s maturation out of the childhood myth of its innocence into a wisdom worthy of its founders.”

And Coates makes it clear that reparations means charging all Americans with a crime. He writes, “the crime with which reparations activists charge the country implicates more than just a few towns or corporations. The crime indicts the American people themselves, at every level, and in nearly every configuration. A crime that implicates the entire American people deserves its hearing in the legislative body that represents them.”

Not only is Coates a radical activist, but in an article published in January of this year he described President Trump as a “white supremacist.”

The article featured an excerpt from his article titled The First White President. In the excerpt Coates wrote, “It is often said that Trump has no real ideology, which is not true—his ideology is white supremacy, in all its truculent and sanctimonious power.”

In his book Between the World and Me, Coates also wrote, “White America is a syndicate arrayed to protect its exclusive power to dominate and control our bodies.”

He would also write about the firefighters and police officers attempting to save people in the aftermath of the terrorist attack on September 11th. He penned, “They were not human to me. Black, white, or whatever, they were menaces of nature; they were the fire, the comet, the storm, which could — with no justification — shatter my body.” 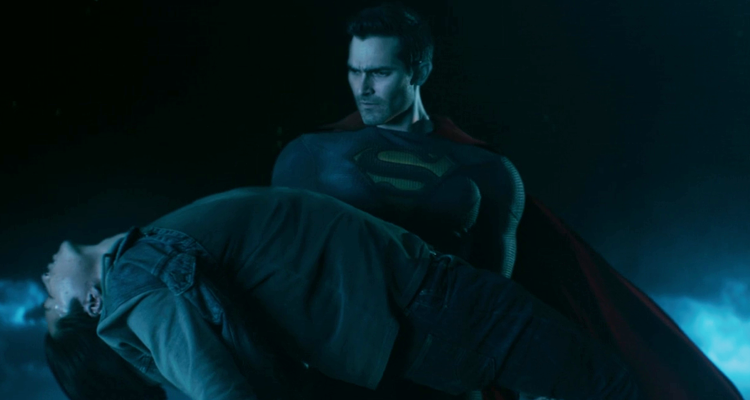 Coates isn’t the only radical that Sarnoff’s WarnerMedia has hired. In October they announced they inked a deal with Black Lives Matter founder Patrisse Cullors, a self-described “trained Marxist.”

The group also wants to “disrupt the Western-prescribed nuclear family structure requirement by supporting each other as extended families and “villages” that collectively care for one another, especially our children, to the degree that mothers, parents, and children are comfortable.” 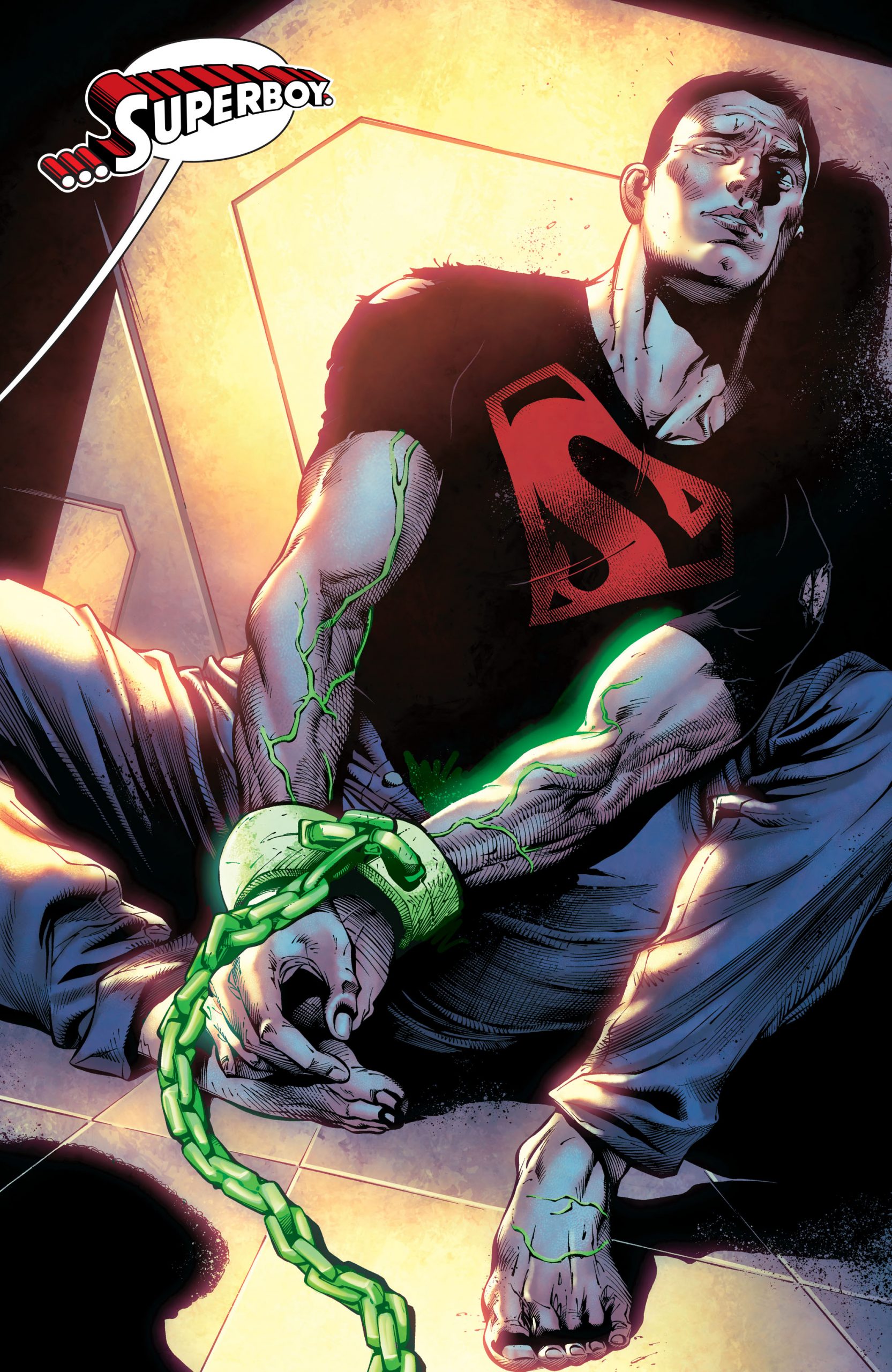 Cullors also supports defunding the police. In June she stated, “The demand of defunding law enforcement becomes a central demand … And, with that demand, it’s not just about taking away money from the police, it’s about reinvesting those dollars into black communities.”

It sure seems like WarnerMedia is promoting the cancellation of police, families, and cisgender privilege, whatever that is. I thought Sarnoff said they were against that? 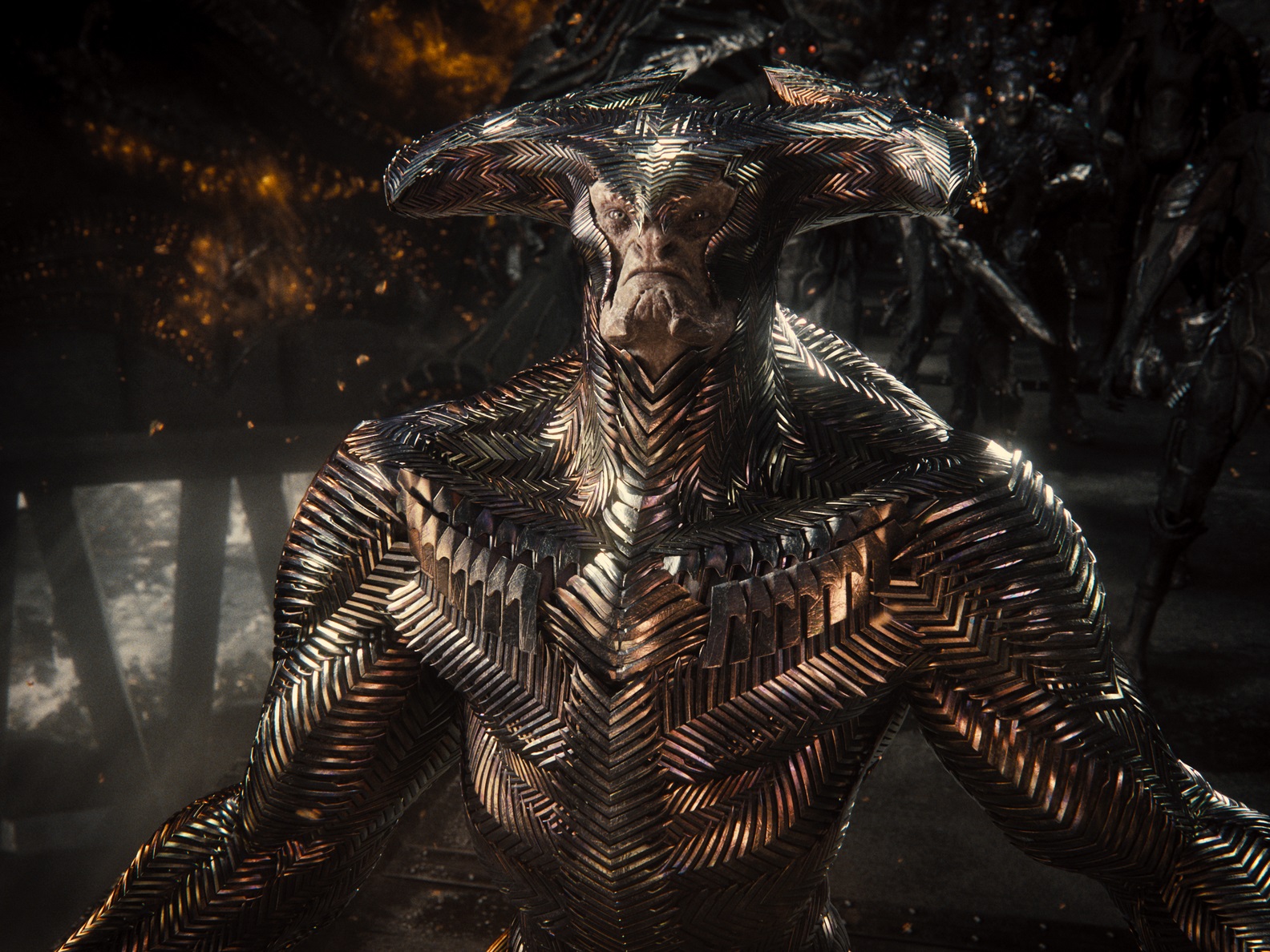 It’s also not new hires. Cartoon Network, a division of WarnerMedia promoted racism in a recent PSA, where they instruct viewers to see color in contrast to the teachings of Dr. Martin Luther King Jr.

In his famous ‘I Have A Dream’ speech, King stated, “I have a dream that my four little children will one day live in a nation where they will not be judged by the color of their skin but by the content of their character. I have a dream today.”

However, Cartoon Network rejects this idea and instead demands their viewers see color. 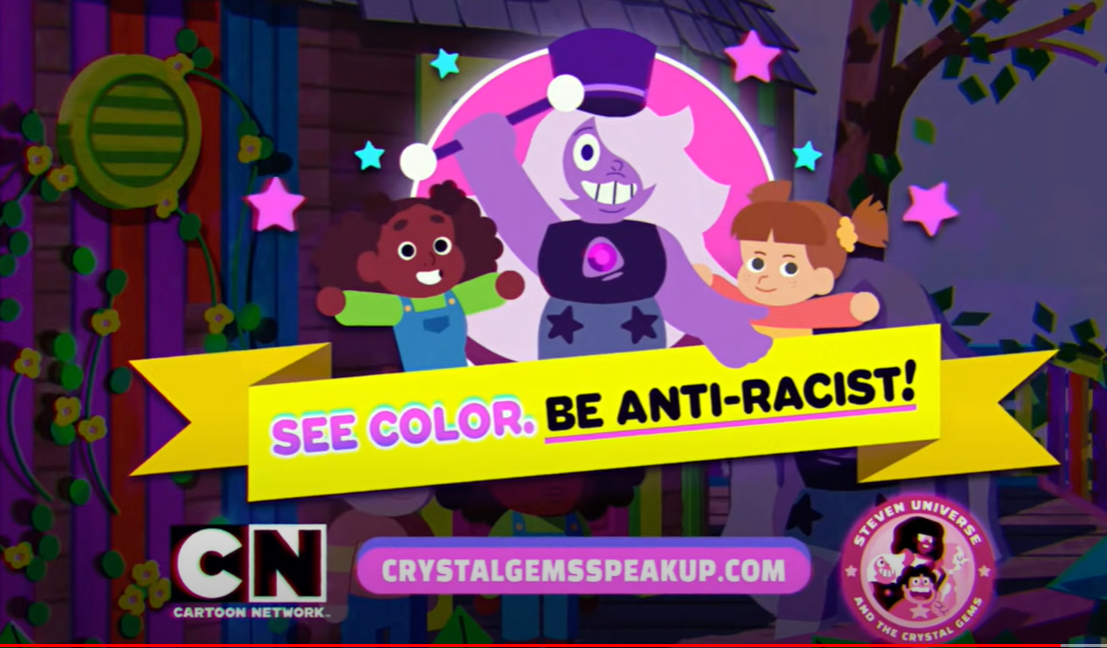 Remember when she said she was troubled fans went to a negative place. Your subsidiaries are actively promoting hateful and negative behavior.

Ridley demanded the film be taken off the platform with the headline of the article reading, “Hey, HBO, ‘Gone With the Wind’ romanticizes the horrors of slavery. Take it off your platform for now”.

They would take the movie off their platform, although it would return with a trigger warning and Ridley would be given a Batman comic book to write. So, your company’s actions prove your words hollow.

And more recently, Todd Garner, a producer on Mortal Kombat, a WarnerMedia film, recently detailed they decided to not include Johnny Cage in the film because he’s white.

Garner stated, “I feel like if I was getting to make a movie with a diverse cast, it felt weird to have a white actor, literally Johnny Cage, be the hero of the story.”

He would also say, “I want to make a sequel, and I’ve now got Johnny Cage, which hasn’t been used in the first one. So I have a big stick and carrot that maybe they’ll let me have a Johnny Cage real presence in the second one. And secondarily, when you think about Mortal Kombat, if you just think about the patina of the movie, it has a very Asian feel to it. And I early on felt uncomfortable having a white male lead kind of lead that charge in that movie.” 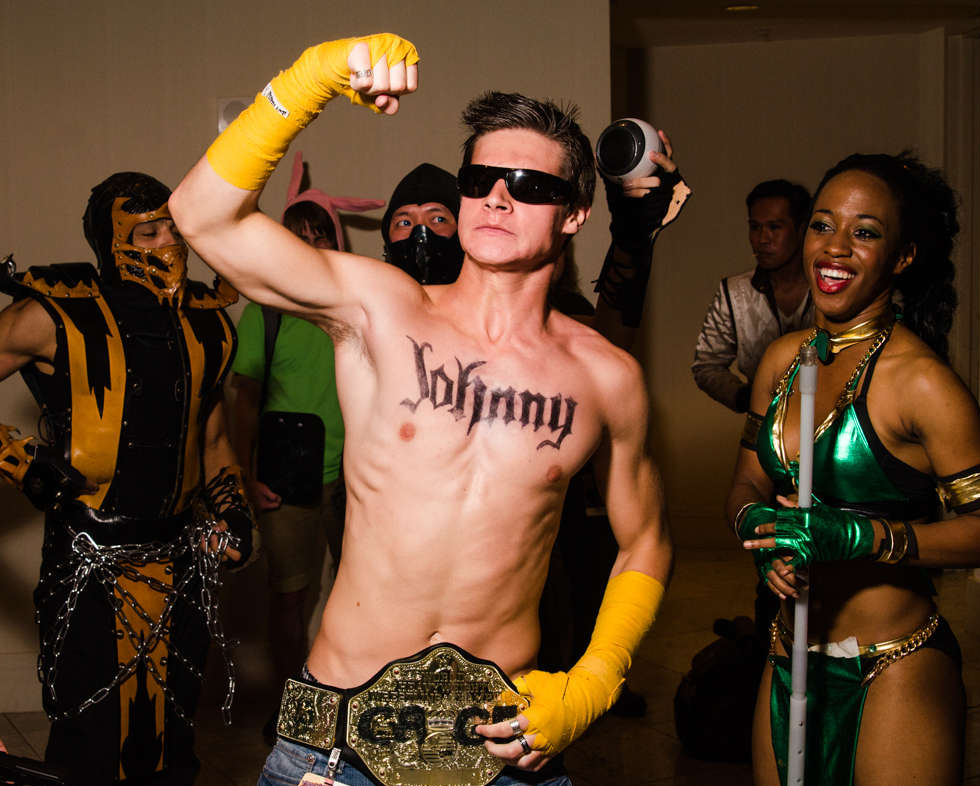 You aren’t about a safe and inclusive place, especially when you are hiring people to defund the police. You aren’t against a culture of cancelling things when you have actively participated in it. And it’s hard to say you are about positivity and celebration when you want to dismantle families and hire someone who thinks the President of the United States is a white supremacist.

That’s not positivity nor celebration.