The news that Michael Keaton will return to the role of Batman in Andy Muschietti’s upcoming The Flash have been often reported as a given, but the actor has yet to commit for a variety of reasons, chief among them his concerns over COVID-19. 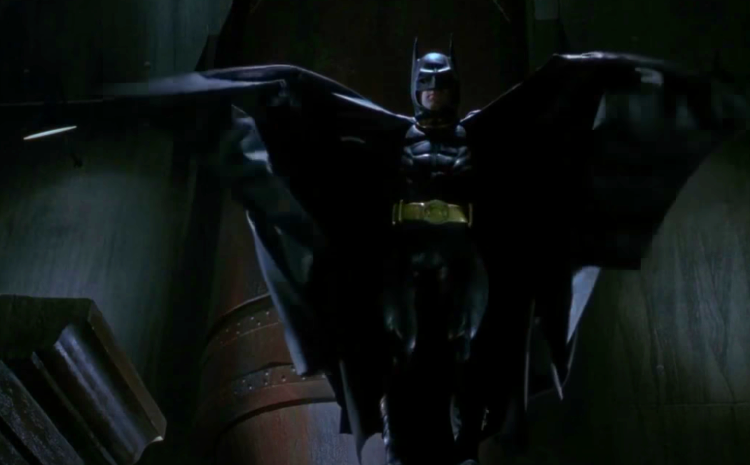 He told Deadline in a new interview that he’s keeping a close eye on the pandemic in the UK — where The Flash is slated to film.

“I’m more concerned. I keep my eye more on the Covid situation in the UK than anything,” he said, adding he is living away from densely populated areas. “That will determine everything, and so that’s why I’m living outside the city here on 17 acres, staying away from everybody, because the Covid thing has got me really concerned.” 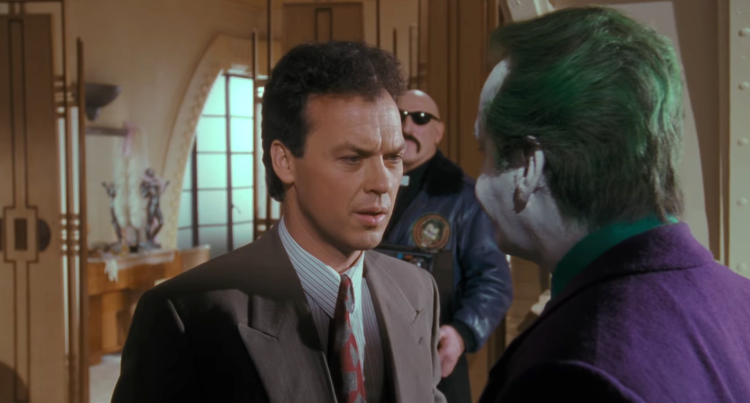 “So, that’s my first thing about all projects,” he continued. “I look at it and go, is this thing going to kill me, literally? And you know, if it doesn’t, then we talk.”

At his age, 69, you can’t fault him for showing caution, especially when older people are hit hardest by the virus. However, Keaton bluntly confesses he has another reason why he possibly can’t participate in The Flash.

Being busy with other things, he admitted that he hasn’t had time to read the script. “I am needing a minute to think about it because I’m so fortunate and blessed, I got so much going on now,” he said. 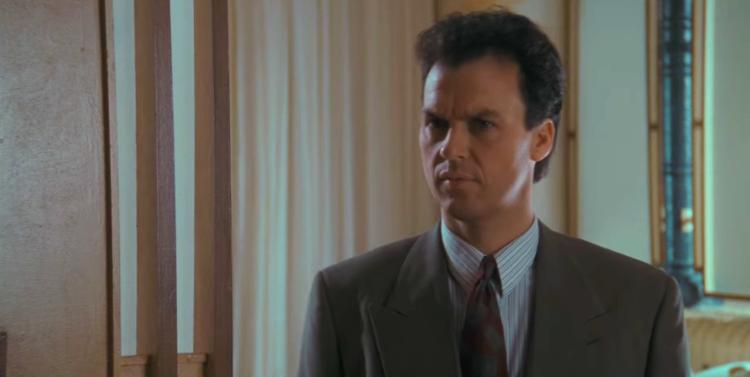 “I’m really into work right now,” Keaton added. “I don’t know why, but I am, and so, yeah, I mean, you know, to tell you the truth, somewhere on my iPad is an iteration of the whole Flash thing that I haven’t had time yet.”

He would continue, “I called them and said, I have to be honest with you. I can’t look at anything right now. I’m so deep into this thing I’m doing [Hulu series Dopesick].”

And Keaton added further that he’s “Also, I’m prepping a thing I’m producing and getting ready to do down the road in the fall that I’ll be in, and I feel responsible to that.” 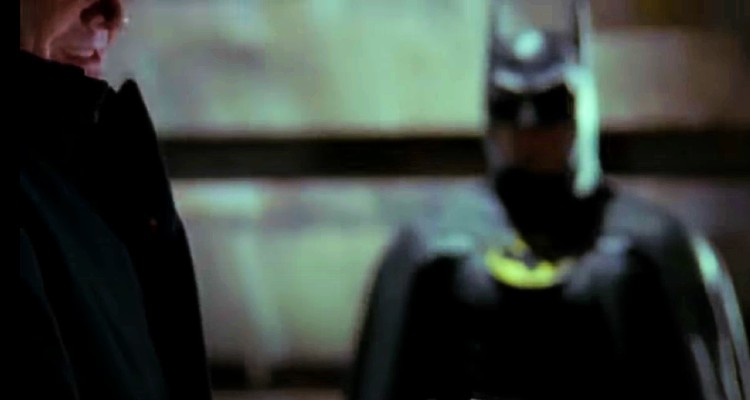 On Batman, Keaton didn’t want to BS the interviewer about committing to something when he hadn’t, stating, “So, yeah, there is that. I’m not being cute or coy. If I talked about [Batman], I’ll be just bulls—ting you. I don’t really know. I have to look at the last draft.”

He could be making a tacit admission there that a deal is close to being made. It became clear in recent memory that actors, such as Ewan McGregor in terms of Disney’s Obi-Wan series, say what they have to in order to keep a secret. 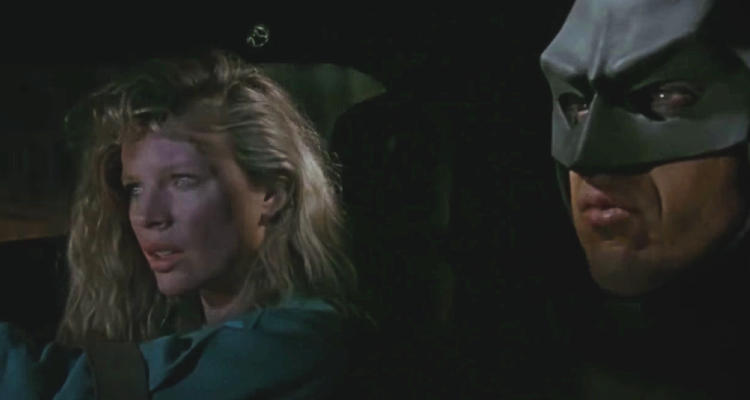 What we’re seeing here might be a little of that, but should Michael Keaton co-star in The Flash, the reported plan is for him to establish himself as a mentor to young heroes of the DCEU.

Muschietti confirmed awhile back Keaton and Ben Affleck will both return as their respective Dark Knights for his film.

What do you make of Keaton’s caution? Let us know your thoughts on social media or in the comments down below!