You’ll rarely hear a fan kvetch there’s too much Kaiju in a Godzilla or giant monster film and not enough intelligent humans guiding the story. 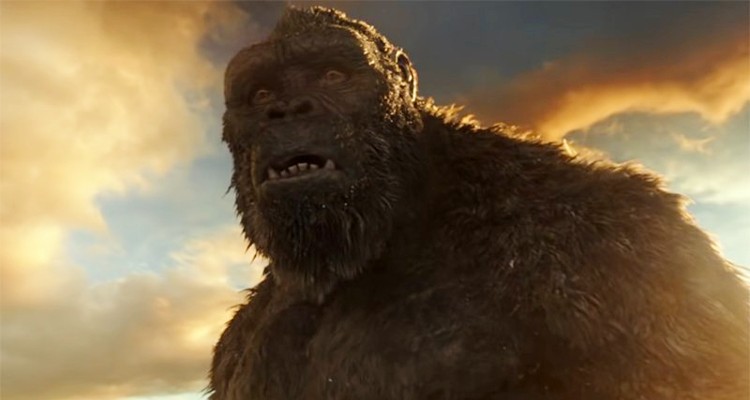 After all, nobody who gets a kick out of things like Godzilla vs. Kong goes to see the people on the screen. They want to see two big beasts kicking the crud out of each other and destroying cities.

But that is GameSpot’s gripe in their review of the record-smashing brawl of a film – not enough smart people and not enough sense about the film’s logic. 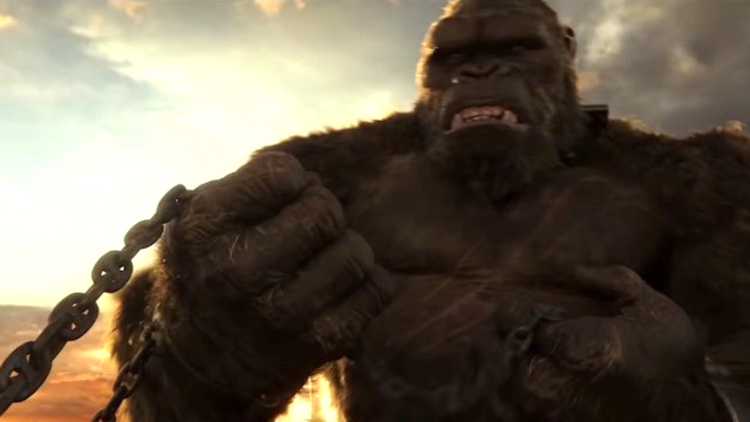 “In Godzilla vs. Kong, a giant lizard and a giant ape fight–and that’s the best thing we can say about it,” begins the review. “if that’s all you’re hoping for when you press play on HBO Max or (gasp) head to the theater, your appetite will likely be sated.”

GameSpot, however, found GVK lacking. According to the video game news outlet, the film suffered from an issue that even well-made kaiju films occasionally fall victim to, which is that “the human side of the story verges on nonsense,” and the actors, as talented as they are, have nothing “intelligent” to do. 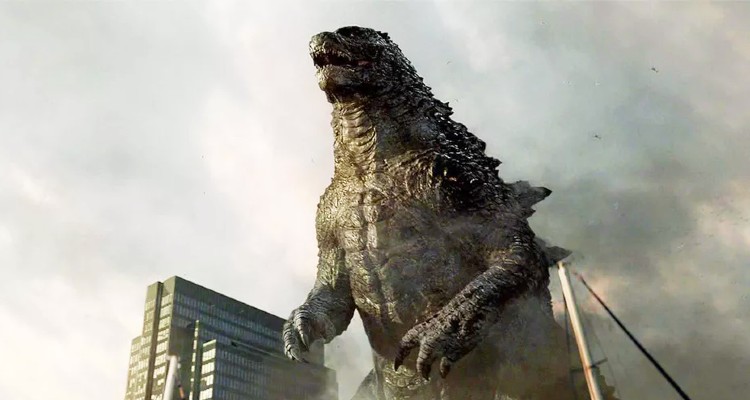 Their review also takes specific issue with how and why young Jia (Kaylee Hottle), the heart of the film, is allowed to bond with Kong and wander his Skull Island habitat.

The criticism is even more sour towards Bernie, the conspiratorial podcaster played by Brian Tyree Henry. As paranoid as he is, the review points out how the guy hid his identity so poorly that two high-school kids, Madison Russell (Millie Bobby Brown) and her quippy friend Josh Valentine (Julian Dennison), find him faster and easier than either Apex or Monarch. 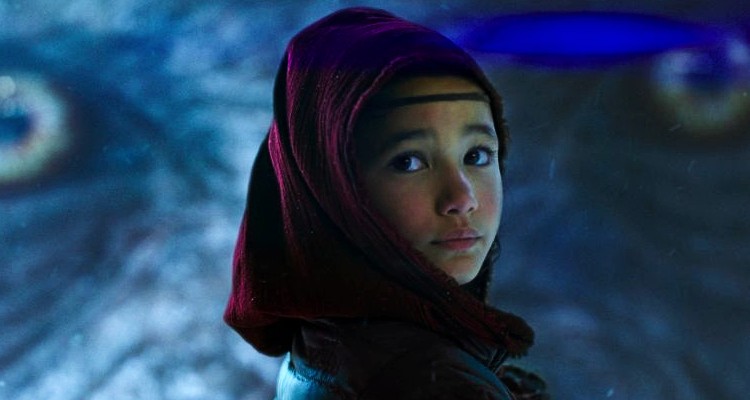 That’s assuming the two organizations set aside any resources into finding him at all, as you’d think they might, but in the film Bernie is shown to be on to their inner workings, sneaking into their facilities, and hacking into their computers.

Bernie’s plot thread, the reviewer further complains, ties up too nicely with the defeat and malfunction of Mechagodzilla. “At one point, a high-tech digital security system is bypassed by literally pouring a can of soda into a keyboard,” the reviewer writes. “It doesn’t get any stupider than that.” 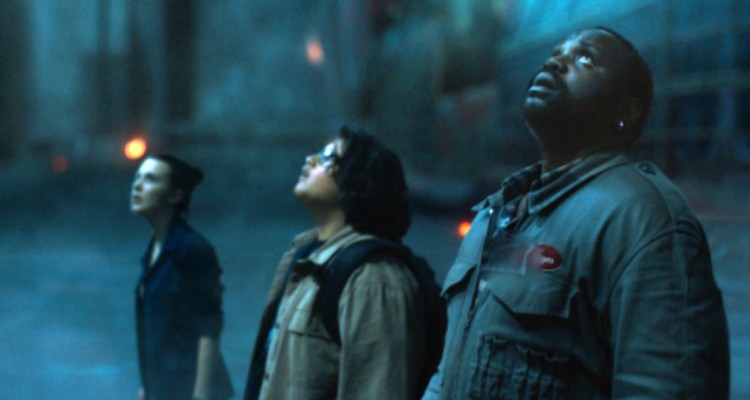 It was actually a flask of whiskey that did the metal monster’s system in before he was chopped to pieces – but, contrived and heavy-handed as the twist might be, if you’ve seen an Adam Wingard movie, you know what you’re in for.

And, admittedly, in Godzilla vs. Kong you’re in for a big monkey punching a giant lizard. If you want or expect more, well, Wingard and crew can’t please everybody.

Judging by the impressive box office receipts everywhere, this monster smackdown really is a blockbuster and a true crowd-pleaser. Those reviewers not in that crowd, including Gamespot, are alone on an island somewhere unto themselves – and it probably isn’t Skull Island.

What do you make of Gamespot’s criticism of Godzilla vs Kong? Let us know your thoughts on social media or in the comments down below!