The description from Richtman reads, “Ahsoka Tano is on the hunt for the evil Grand Admiral Thrawn in the hope it will help her locate the missing Ezra Bridger, the young Jedi that disappeared with Thrawn many years ago.” 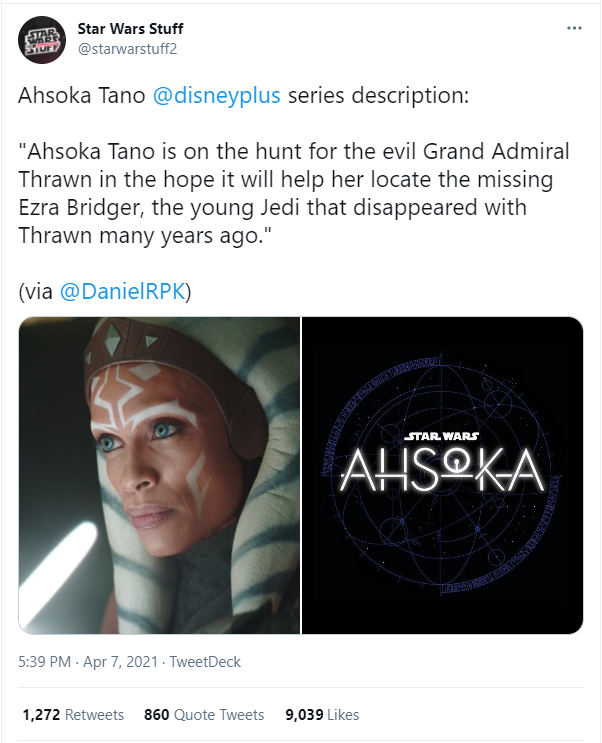 This description follows a separate rumor from January that claimed the show would focus on Ahsoka’s search for Grand Admiral Thrawn and Ezra Bridger.

Corey also revealed the show would bring Sabine Wren to live action, “We are going to see Sabine in live-action. She is going to be co-starring alongside Ahsoka in this series.”

The description also follows rumors that Thrawn would make the jump to live action and could be the main villain in an Heir to the Empire adaptation.

Those rumors came from scooper Mikey Sutton. He first scooped Thrawn would make the leap to live-action back in May 2020 where he stated, “I’ve held onto this for months now, and I’m tired of waiting for additional details to put this out. Thrawn will make his live-action debut, I am told, possibly in the next two years.” 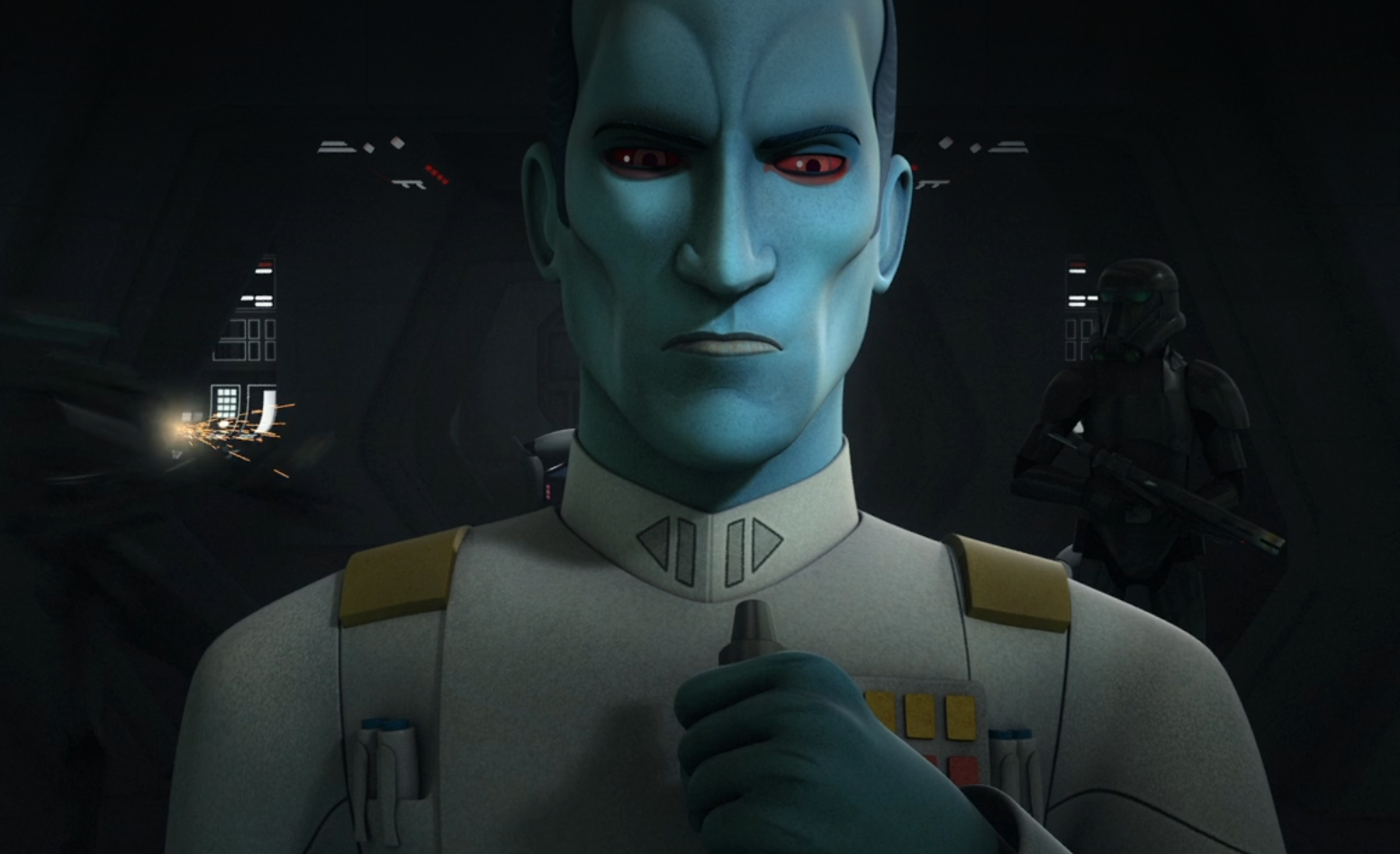 In a follow-up scoop in September 2020 he claimed a Star Wars Rebels live-action theatrical film was in development.

He stated, “According to a source, the film will include characters introduced on the Rebels animated show and the Big Bad is going to be Grand Admiral Thrawn.”

And then in January 2021, Sutton claimed Lucasfilm was looking at adapting Heir to the Empire for The Mandalorian. He stated, “Heir to the Empire won’t be interpreted exactly how it is on the printed page, but it’s shadow will be looming over the show.”

He did note that a “war between Thrawn and the New Republic is gradually being built up.” 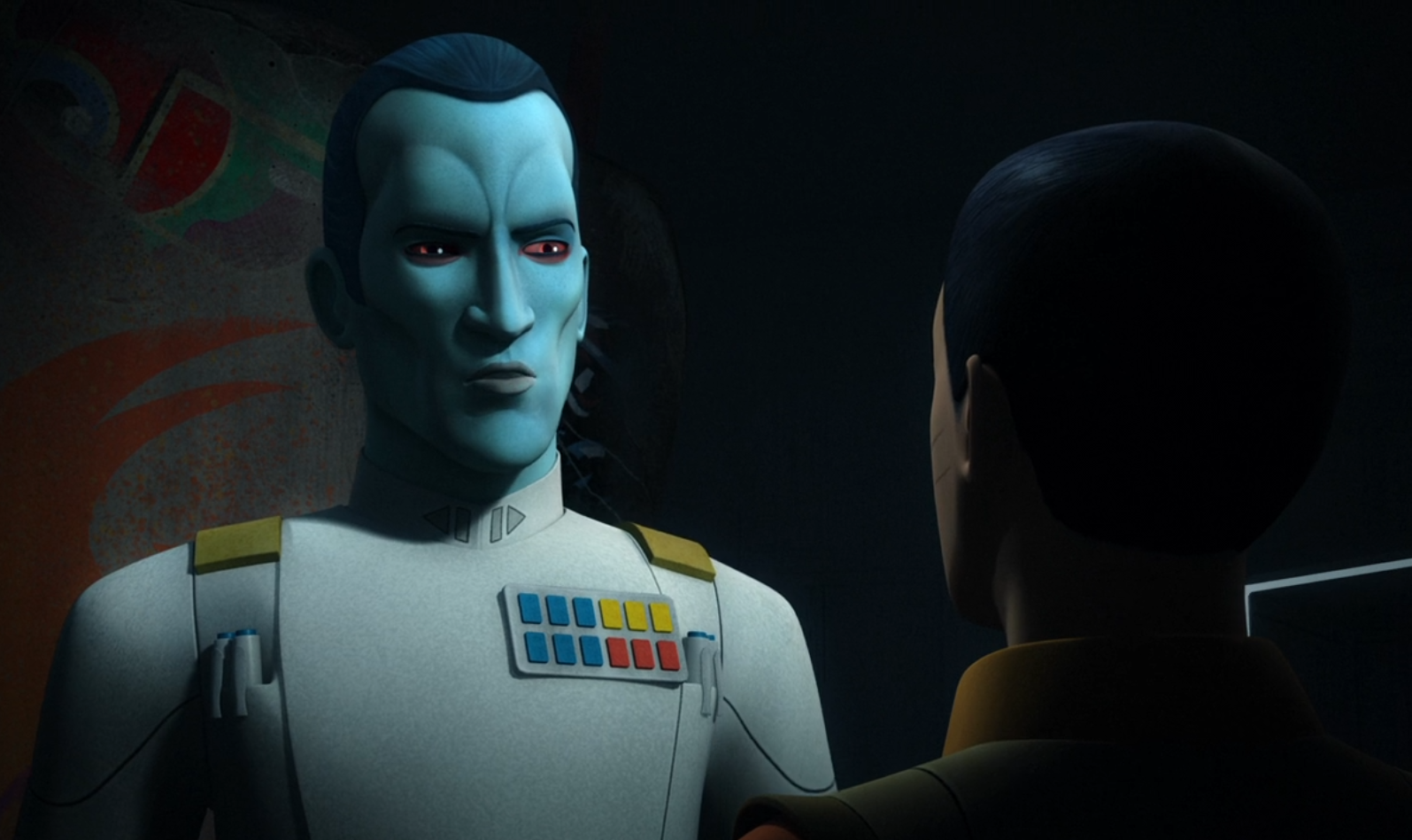 Richtman’s description should not be a surprise to anyone who watched The Mandalorian Season 2 specifically Chapter 13: The Jedi.

In that episode, The Mandalorian Din Djarin teams up with Ahsoka Tano to take down Magistrate Morgan Elsbeth on the planet Corvus.

Once Ahsoka finally defeats Elsbeth in single combat she reveals her purpose in hunting down by asking her, “Where is your master? Where is Grand Admiral Thrawn?”

An answer is never given at least for us as the audience to see. The episode concludes with The Mandalorian and Ahsoka going their separate ways.

As for Grand Admiral Thrawn, the last time he was seen in Disney’s continuity was in Star Wars Rebels.

Thrawn attempted to crush the Rebel cell on Lothal, but was outmaneuvered by the Rebels when they lured a group of Purrgil to the planet that wipe out Thrawn’s Imperial fleet. 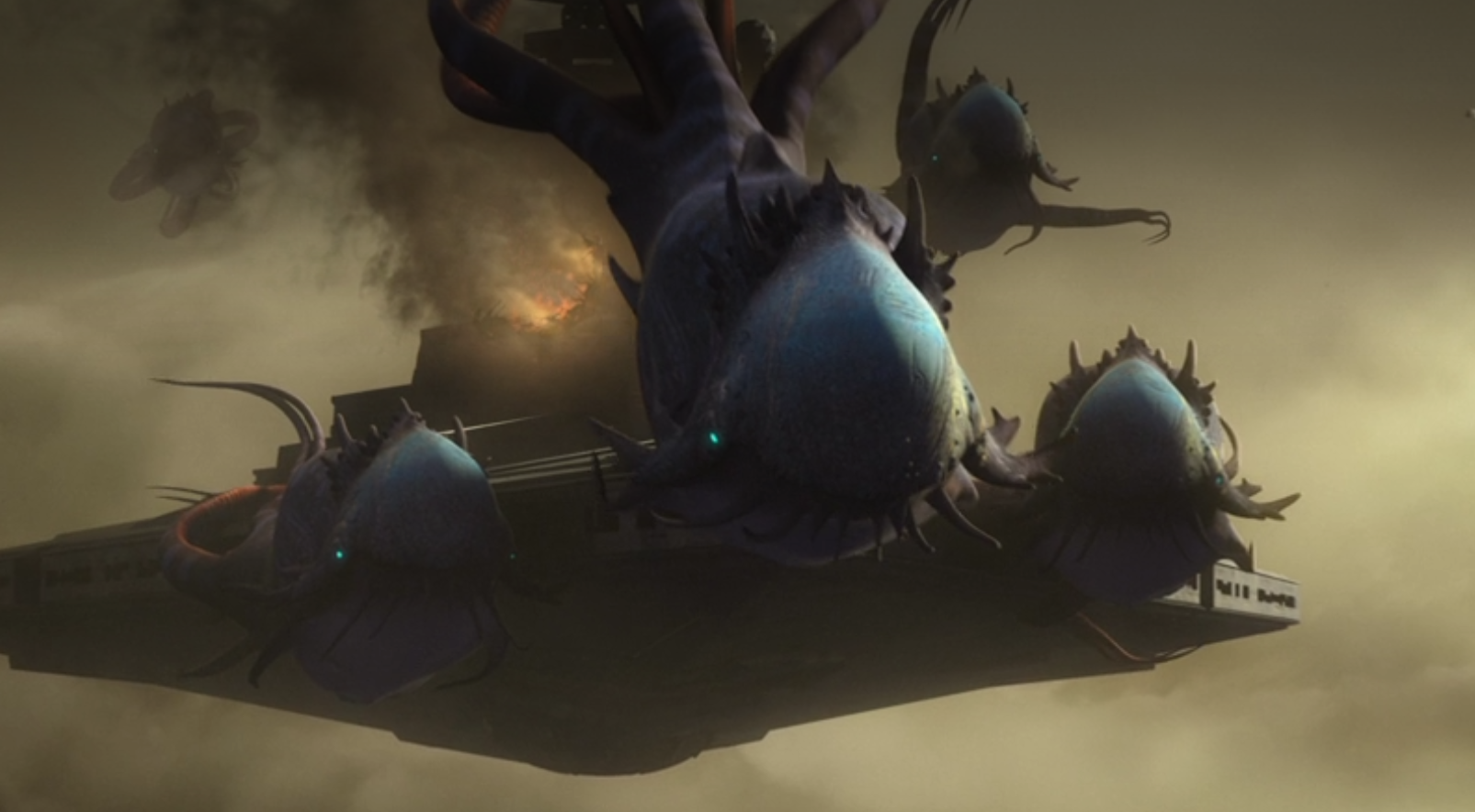 The space creatures then come under the control of Bridger using the Force. He uses them to jump to hyperspace with Thrawn and his Chimaera in tow. Where they go to is never revealed.

In fact, the episode concludes with Ahsoka arriving on Lothal following the defeat of the Empire to recruit Sabine to look for Ezra Bridger. 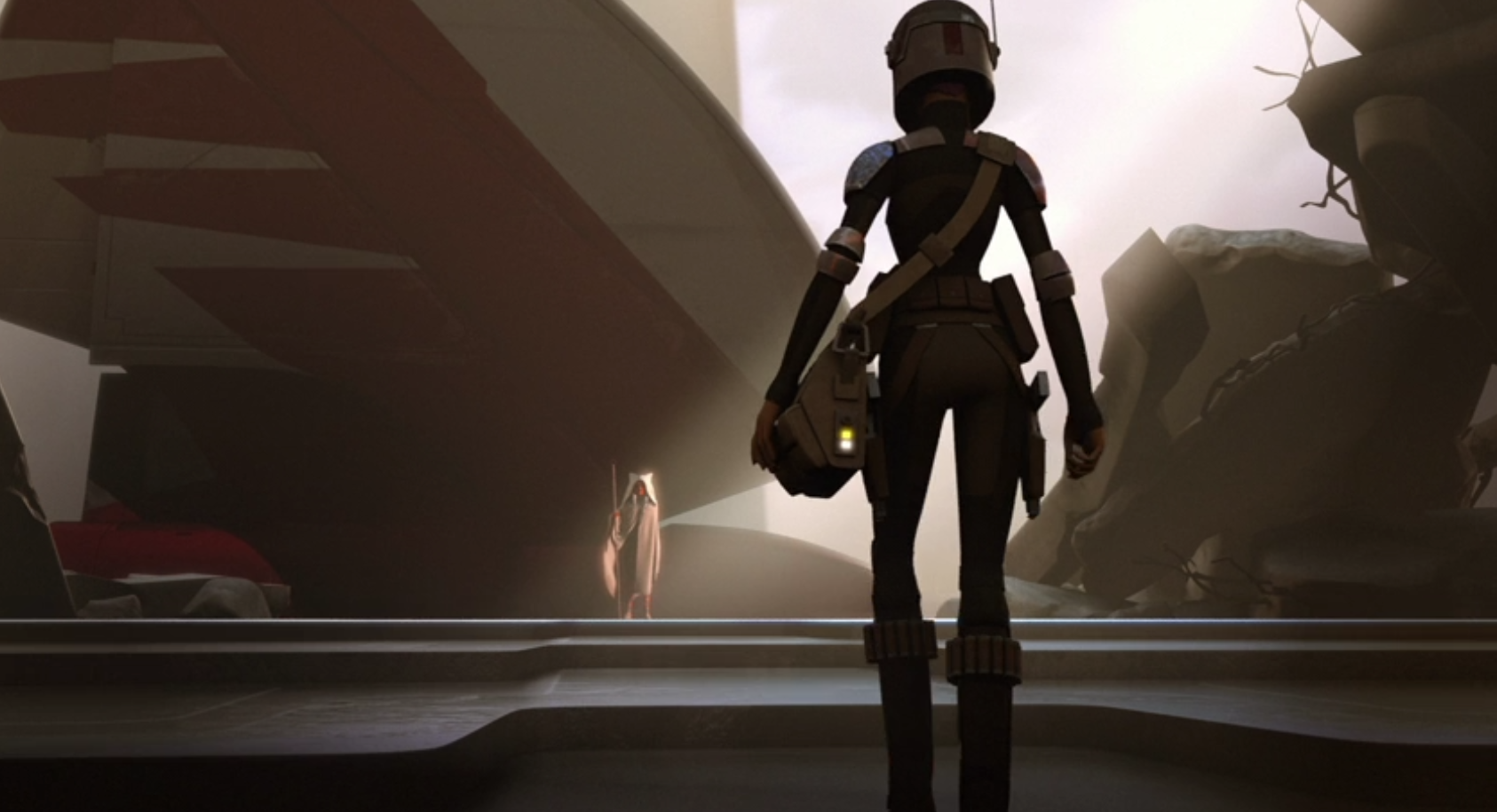 What do you make of this rumored description?