Charlie’s Angels: Full Throttle and Kill Bill: Vol. 1 star Lucy Liu is now a part of the cast of Shazam!: Fury of the Gods.

As reported by Variety, Liu is playing the villain Kalypso, sister to fellow villain Hespera that’s being played by Helen Mirren.

A previous exclusive by The Illuminerdi claimed that the film’s villains would be the Three Faces of Fear. If that’s the case, then Laypso and Hespera are probably two of the three faces, with the third yet to be cast.

The Illuminerdi also noted they were looking for actresses from the ages of 17 to 50. The third sister would likely be the youngest, with Zendaya being a reported favorite.

The Three Faces of Fear are normally a hydra-like creature in the comics but DC Films, but it looks like Warner Bros. are changing them up to resemble three sisters, closer to Greek myth.

Hespera and Kalypso are daughters of Atlas, the Titan who holds the world on his shoulders. Sometimes it’s said Zeus is their father, depending on the source and the tale. In the lore of Homer’s Odyssey specifically, Kalypso is a nymph most infamous for keeping Odysseus prisoner on her island for seven years. 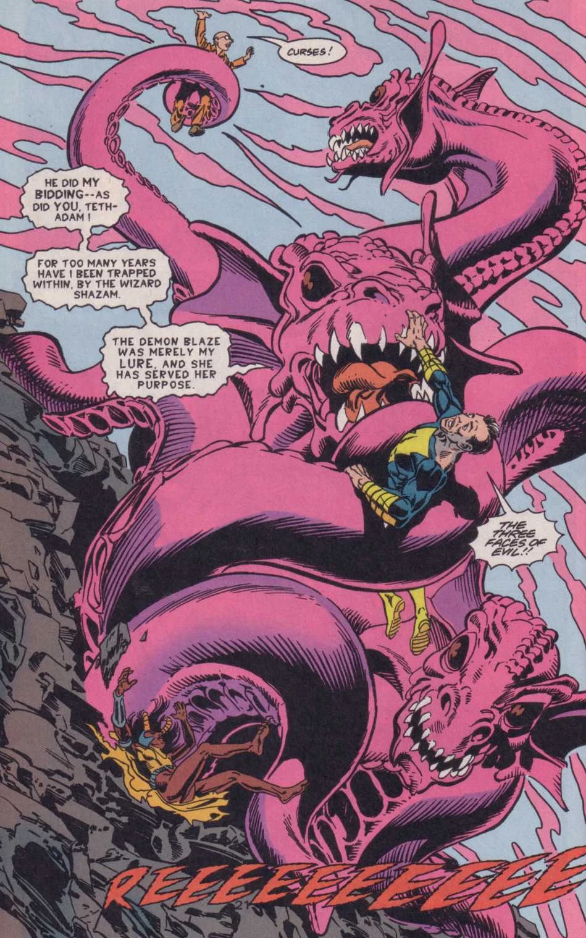 Since the patronage of the two sisters traces to one, and perhaps two, of the beings represented in the letters of ‘SHAZAM’, they should be able to strike right at the heart of Captain Marvel’s power.

Elsewhere in the lead cast, star Zachary Levi and Billy Batson actor Asher Angel are returning for Shazam!: Fury of the Gods, as is director David F. Sandberg. Peter Safran is also back to produce, with Henry Gayden writing the script.

Variety did not say if Mark Strong was reprising Dr. Thaddeus Sivana or if the would-be mad scientist even figures into the plot.

Additionally, we still have no word of confirmation whether comedian Sinbad will play the talking tiger Tawky Tawny, as hinted at during DC FanDome in August. 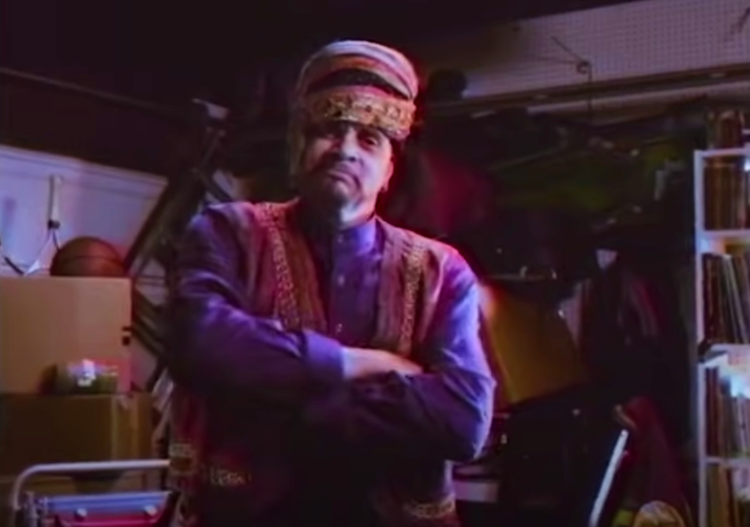 Shazam!: Fury of the Gods is currently slated for a June 2023 release.

Are you looking forward to Shazam! 2 and Lucy Liu being in it? Leave a comment down below!