The cinematographer for Zack Snyder’s Justice League, Fabian Wagner, is weighing in on the debate between that cut and the version released in 2017 after Joss Whedon and powers that be within Warner Bros. tinkered with it. 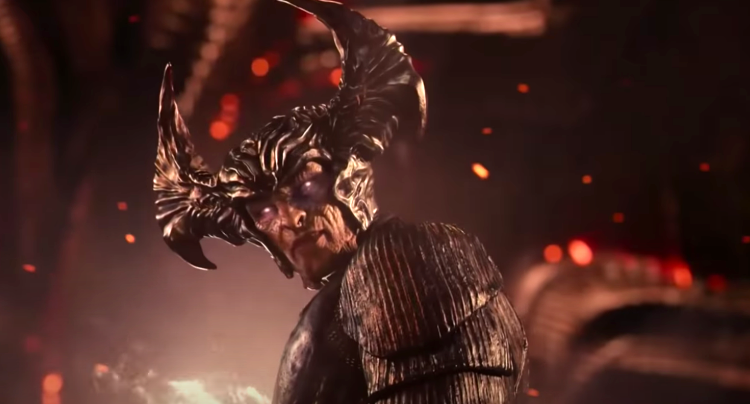 Wagner spoke to IndieWire at length about his experience seeing both finished products, as well as his brief experience dropped in briefly on the reshoots directed by Joss Whedon.

He didn’t take part in Whedon’s reshoots as he was busy on another project, though he was contacted. Wagner did get the chance to visit the set once but would not stick around long.

“I was actually shooting a movie in the same studio space where they were doing the reshoots, so I only dropped in on the set once, which was a strange experience,” Wagner said. “It was very different than what I had experienced with Zack, so I wasn’t there for long.” 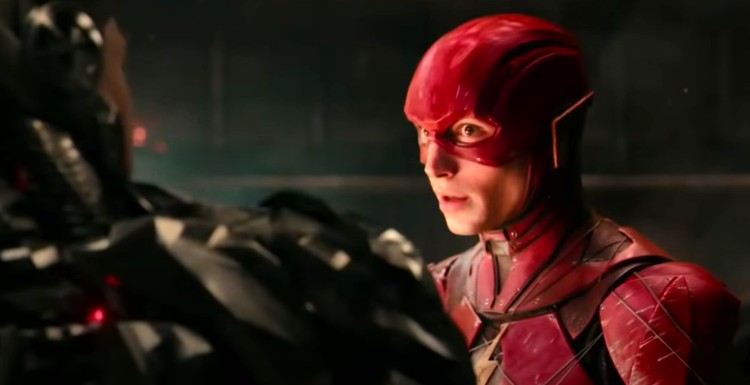 He also remarked on how strange it was that reshoots were given a seven-week schedule when, on average, reshoots get two weeks.

“And obviously, I knew how many days they were reshooting, so that kind of sets off the alarm bells,” he said. “You think, ‘Wow, that’s a lot of,’ you know, ‘How’s that going to work?’”

He isn’t sure who filled in for the reshoots, but the likely candidate is Justice League’s second unit director of photography, Jean-Philippe Gossart. 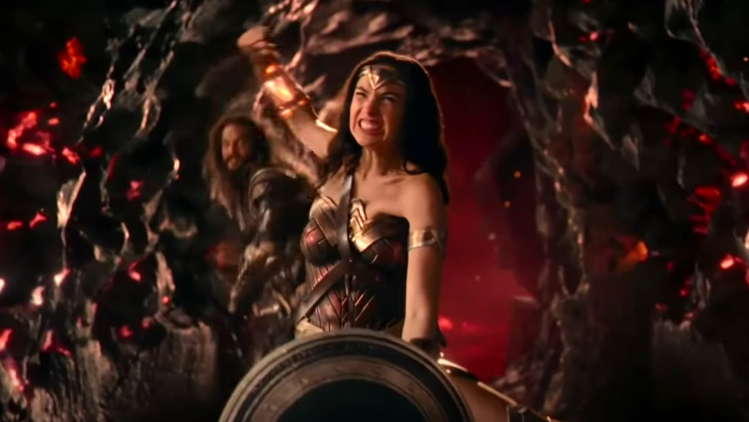 However, Wagner has no hard feelings towards Gossart’s possible involvement. “I don’t think our second unit DP would be to blame,” Wagner stated. “That was a much higher power that decided what to do differently. He did a great job picking up things for us doing second unit.”

The cinematographer added that he “was kind of disappointed, having invested a lot of time and love and energy in what I was doing with Zack, to be cut off like that. But what can you do?”

He then discussed what it’s like collaborating with Zack Snyder and how prepared he is, particularly when it came to the length of his Cut and those slow-motion sequences. 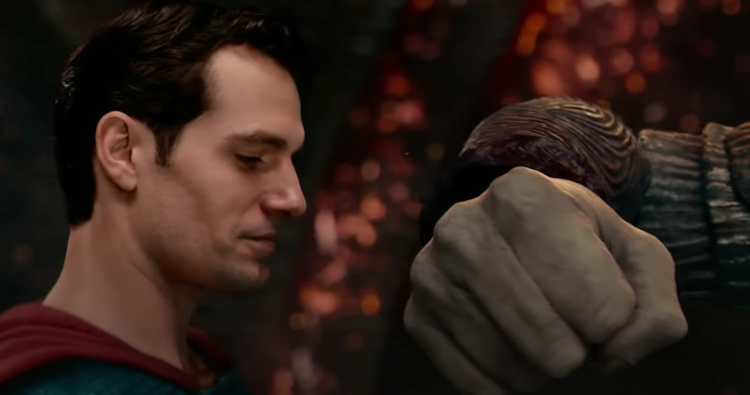 “We thought about that all very carefully,” explained Wagner. “I always say Zack doesn’t make movies to a certain time frame. He takes the time he takes to make his movies.”

He continued, “This was always going to be a long movie. You have six superheroes with backstories. That’s why you’d call a two-hour version kind of a massacre.”

That’s exactly what he thought of the theatrical cut. In 2019, he accused Whedon of throwing out 90 percent of Snyder’s footage and became one of the earliest proponents of restoring Snyder’s original vision. 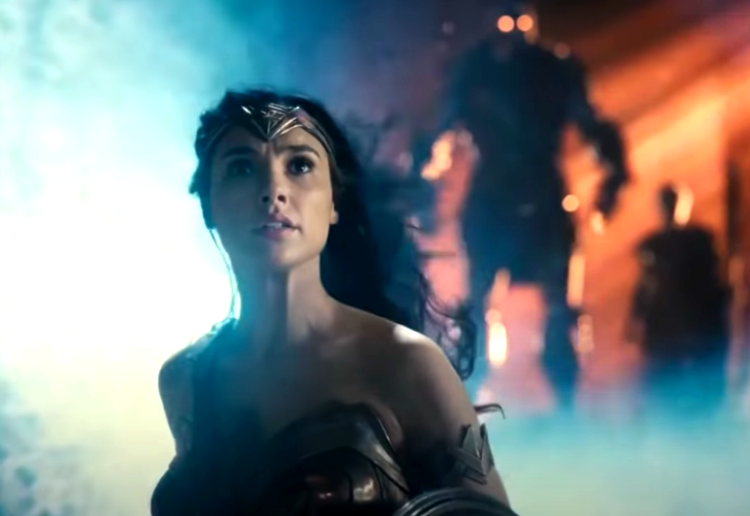 “If there is a Snyder cut, I hope it’s better than the one that is out now,” Wagner said at the time.

As we all know now, there is a true Snyder Cut and all four hours of it are available on HBO Max in a color version and black and white. 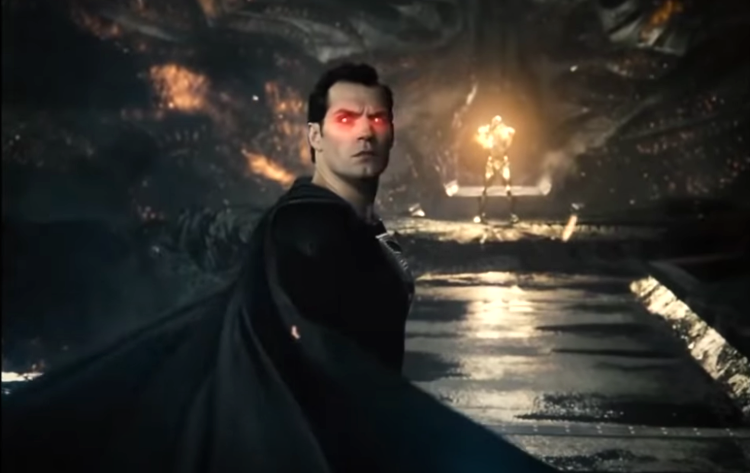 What do you think? Tell us your thoughts on what Fabian Wagner had to say in the comments down below or on social media!