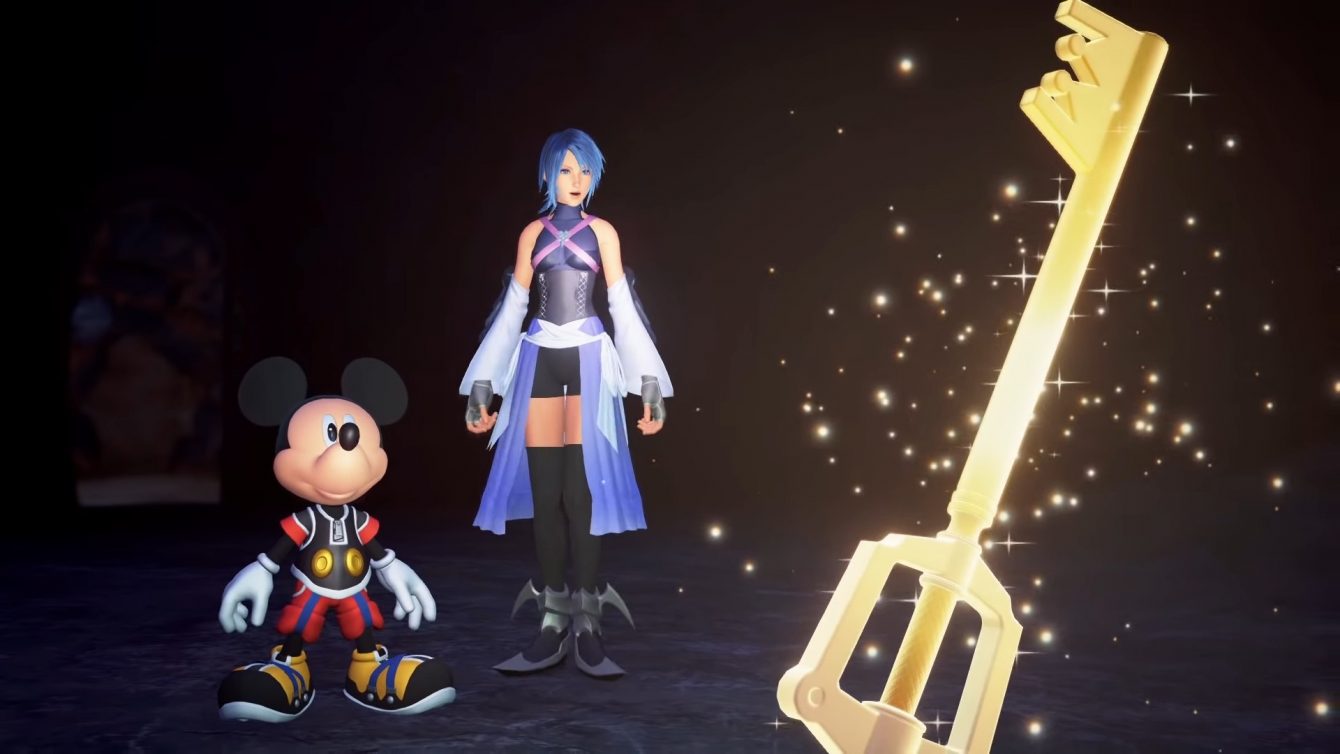 Disney Parks, Experiences, and Products Chairman Josh D’Amaro officially unveiled the new Inclusion Key to the public on April 13th, writing in a post on the official Disney Parks blog, “We want our guests to see their own backgrounds and traditions reflected in the stories, experiences and products they encounter in their interactions with Disney. And we want our cast members – and future cast members – to feel a sense of belonging at work.”

“Like The Four Keys before them, The 5 Keys – with Inclusion at the heart – will continue to guide us as we interact with guests, collaborate together, create the next generation of Disney products and experiences, and make critical decisions about the future of our business,” wrote D’Amaro. “Inclusion is essential to our culture and leads us forward as we continue to realize our rich legacy of engaging storytelling, exceptional service, and Disney magic.”

“The Four Keys” refer to a Disney training philosophy in which theme park cast members are trained to prioritize the ‘key’ elements  of “Safety, Courtesy, Show, and Efficiency”, in that order, to ensure that theme park guests enjoy their experiences.

In promotion of their new focus on inclusivity, D’Amaro pointed to how the company would be “reimagining our attractions to be more inclusive, like upcoming enhancements to Jungle Cruise and new adventures with Princess Tiana” and “ celebrating the diverse and inspiring stories of our cast and fans with creator collaborations and exciting experiences, like The Soul of Jazz exhibit at Walt Disney World Resort.” 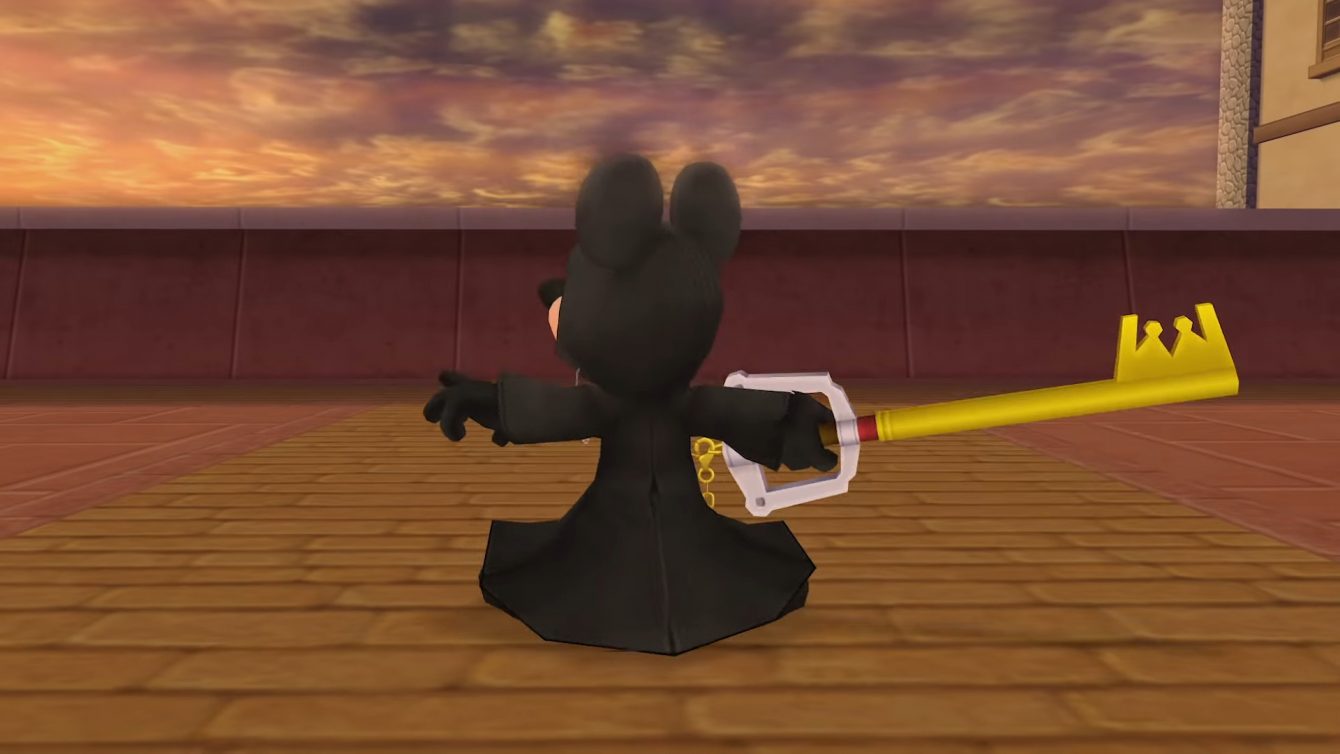 This focus on inclusion will also extend to the cast members themselves, as D’Amaro also announced that Disney would also be loosening “the policies that guide how our cast members show up for work.”

“Our new approach provides greater flexibility with respect to forms of personal expression surrounding gender-inclusive hairstyles, jewelry, nail styles, and costume choices; and allowing appropriate visible tattoos,” explained D’Amaro. “We’re updating them to not only remain relevant in today’s workplace, but also enable our cast members to better express their cultures and individuality at work.”

“Moving forward, we believe our cast, who are at the center of the magic that lives in all our experiences, can provide the best of Disney’s legendary guest service when they have more options for personal expression – creating richer, more personal and more engaging experiences with our guests,” he added. 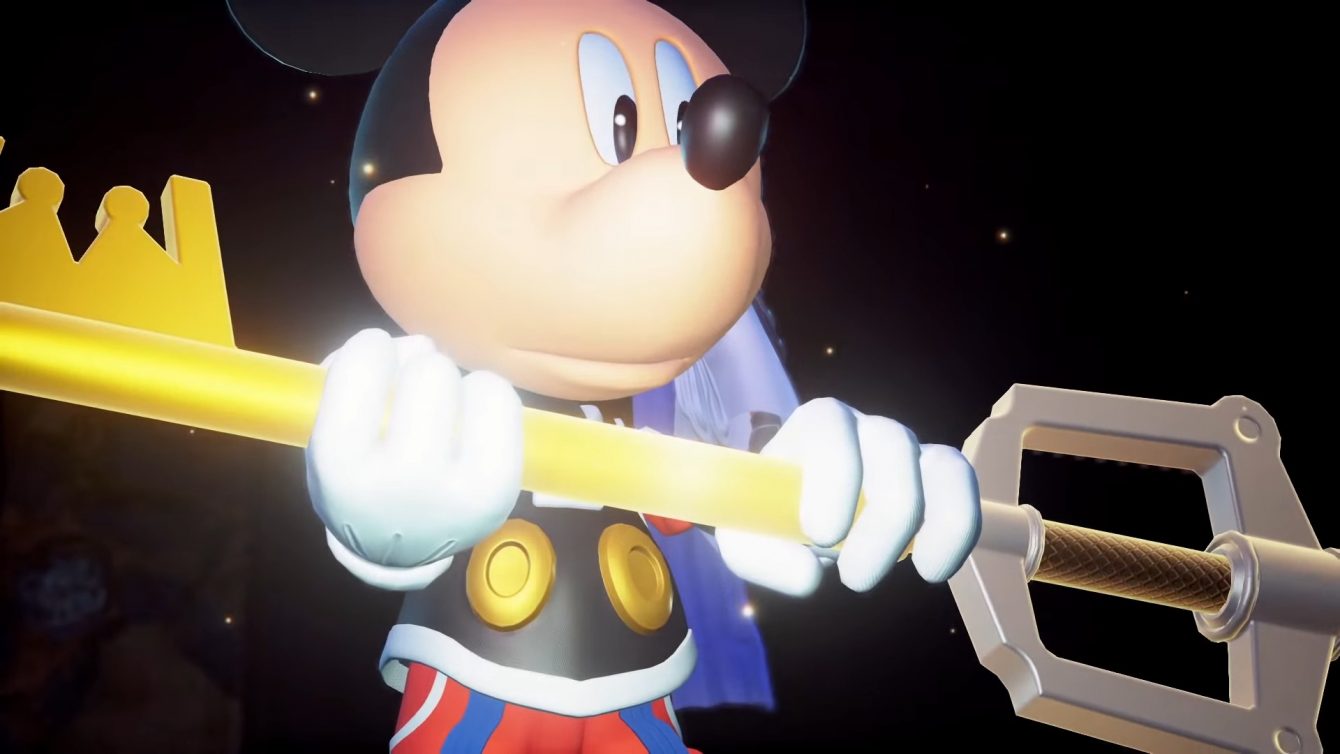 In conclusion to the announcement, D’Amaro promised fans that “This is just the beginning as we continue to work toward a world where we all belong – including a more diverse and inclusive Disney Parks, Experiences and Products.”

“The world is changing, and we will change with it, and continue to be a source of joy and inspiration for all the world,” declared D’Amaro. “We’ll never stop working to make sure that Disney is a welcoming place for all.”

What do you make of the official reveal of Disney’s new Inclusion Key? Let us know your thoughts on social media or in the comments down below!