Hot off the heels of his two latest successes in campaigning to remove Vic Mignogna from the guest lists for the ‘55-Year Mission Tour’ Star Trek Convention and SacAnime’s Anime: Roseville event, Star Trek audiobook producer Emmett Plant has now turned his efforts towards achieving the same result from the upcoming Metrotham Con. 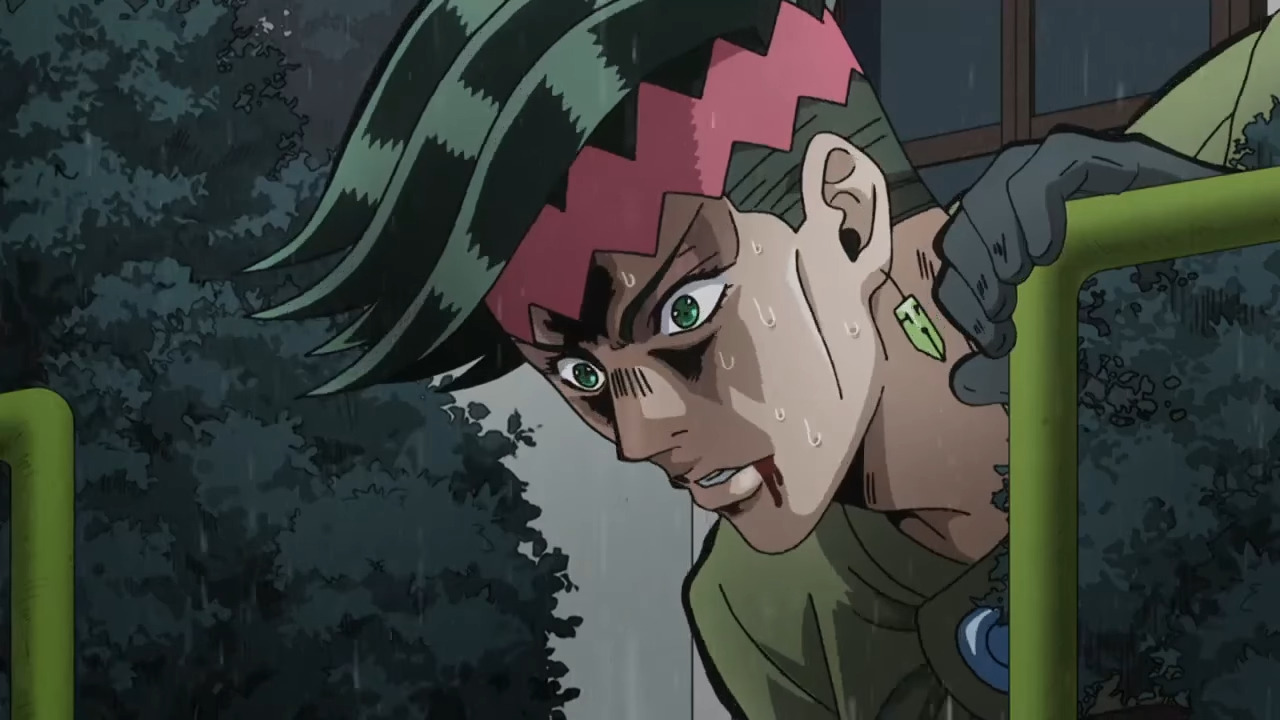 Slated to be held between April 30th and May 2nd, the Chattanooga, TN based convention, first announced Mignogna’s appearance on April 28th, posting a video to their Instagram account in which the voice actor shared how he was looking forward to the event and encouraged fans to “make your plans” to attend.

Shortly after Metotham Con revealed Migngona’s attendance, Plant hinted at backlash towards the convention, writing on his personal Twitter account, “I’m certain this will work out well for the organizers of @MetrothamCon.”

“Good lord. Why even do this to yourselves?,” he asked, referencing the past outrage campaigns directed towards numerous conventions over their respective decisions to invite Mignogna, many of which Plant himself has been involved in. 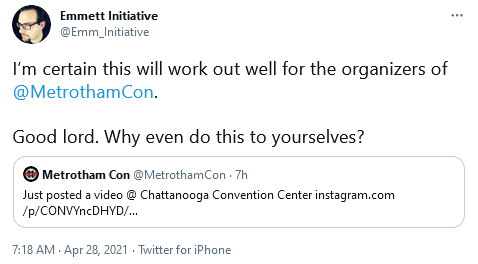 Thereafter, Plant shared another tweet, this time noting his intention to “talk to some journalists in Chattanooga and see if they’re interested in reading ~80 pages of sworn testimony regarding the behavior of the dude headlining @MetrothamCon this weekend.”

Ten minutes later, Plant confirmed that he had spoken to at least one news outlet regarding Mignogna, declaring, “One newsdesk down, who knows how many to go?”

It will be interesting to see how Plant’s latest effort against Mignogna plays out, as this one in particular is a bit unorthodox, as typically, the campaigns to remove Mignogna from a given convention’s guest list are launched months in advance and are done in response to the announcement of his attendance.

However, despite Mignogna having been announced as a guest on March 22nd (which resulted in a minor but ultimately inconsequential spot of backlash on the convention’s official Facebook page), Plant launched this effort just days before Metrotham Con is set to open its doors.

It’s an unusually short window for such campaigns and doesn’t afford the convention time to properly assess their complaints and make an informed decision. 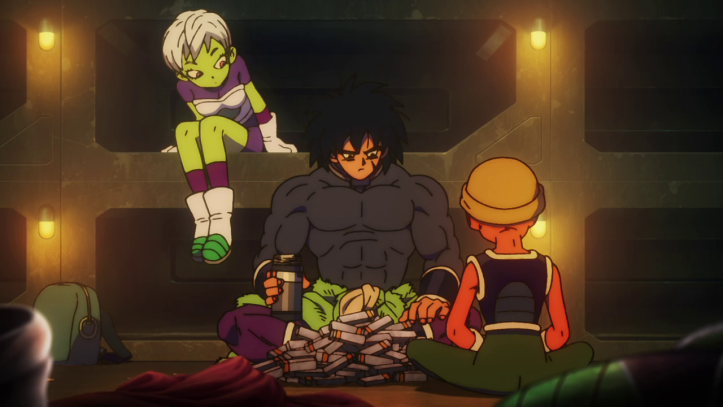 Whether Metrotham Con will uninvite their headlining guest despite the event’s rapidly-approaching start date remains to be seen. As of writing, neither the convention nor its organizers have publicly commented on the situation.

What do you make of Plant’s latest effort? Let us know your thoughts on social media or in the comments down below!