Toei has officially announced that a new Dragon Ball Super movie will make its way to theaters in 2022.

Announced in celebration of Japan’s annual Goku Day, an honorary holiday observed which falls on May 9th in a play on how the numbers ‘5’ and ‘9’ can be pronounced as ‘Go’ and ‘Ku’ in Japanese, the upcoming film will be the second film based on the Dragon Ball Super saga following 2019’s Dragon Ball Super: Broly.

In a press release, Toei explained that “planning for the new film project was kicked-off in 2018, before the release of ‘Dragon Ball Super: Broly,’ with the goal of telling a large-scale story that would build on the enthusiastic response for the previous theatrical series and the current global fervor for ‘Broly.’” 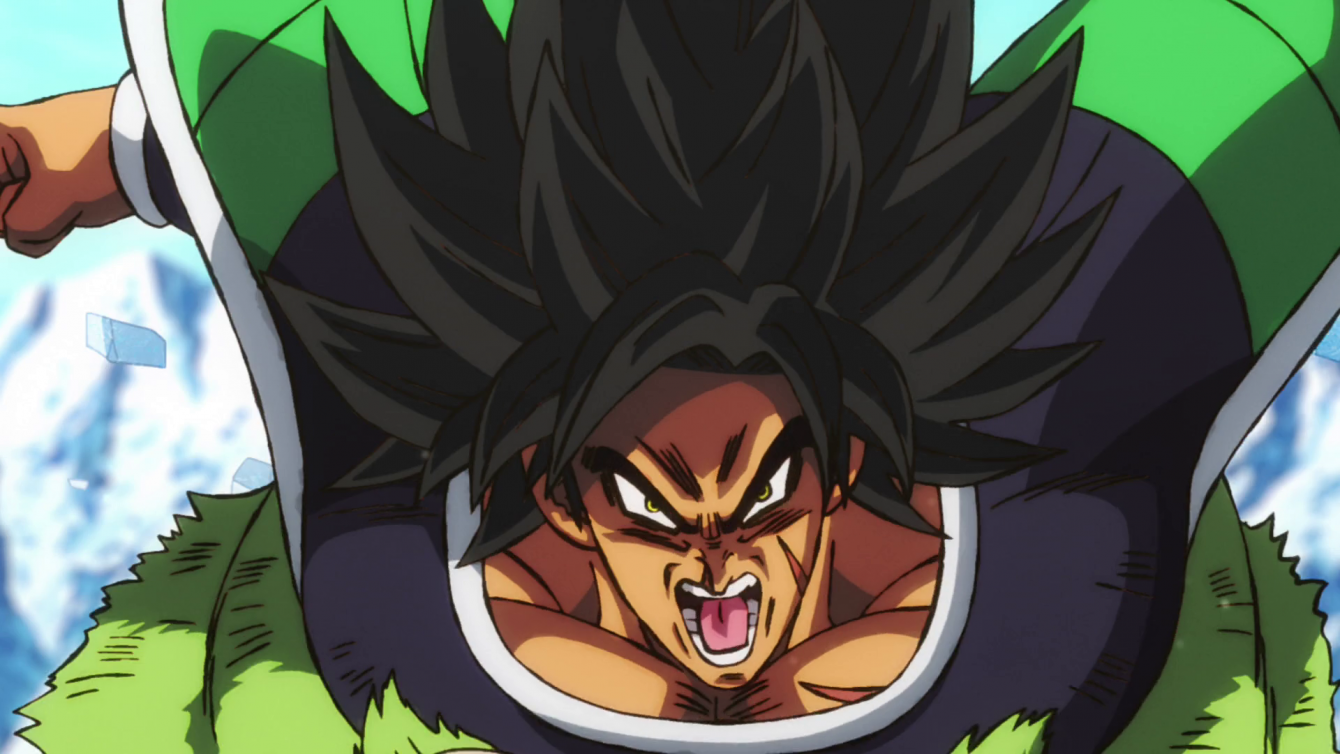 The studio also revealed that “[series creator] Akira Toriyama himself has picked up his pen to deliver a fascinating story that fans desire.”

“From the magnificent story composition to character design to the lines of the script, Toriyama has worked passionately with the greatest attention to detail and highest quality standards – creating a Dragon Ball movie unlike any other in its history and one that will surely be a blockbuster with fans,” said Toei. 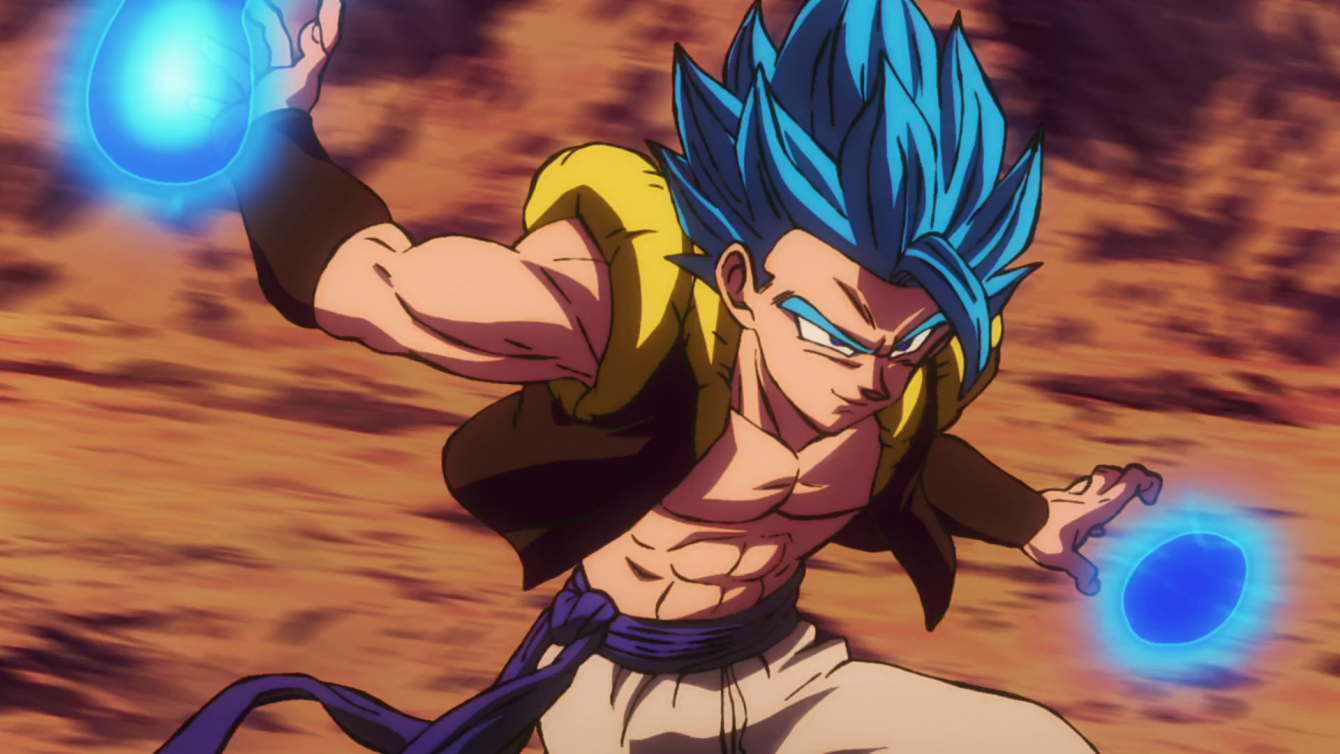 As part of the film’s announcement, Toriyama also wrote a special message to Dragon Ball fans, sharing his excitement for the new project.

“An all new movie since ‘Dragon Ball Super: Broly’ is currently in the making!” wrote the esteemed creator. “Just like the previous movie, I’m heavily leading the story and dialogue production for another amazing film. I really shouldn’t talk too much about the plot yet, but be prepared for some extreme and entertaining bouts, which may feature an unexpected character.”

He concluded, “We’ll be charting through some unexplored territory in terms of the visual aesthetics to give the audience an amazing ride, so I hope everybody will look forward to the new movie!” 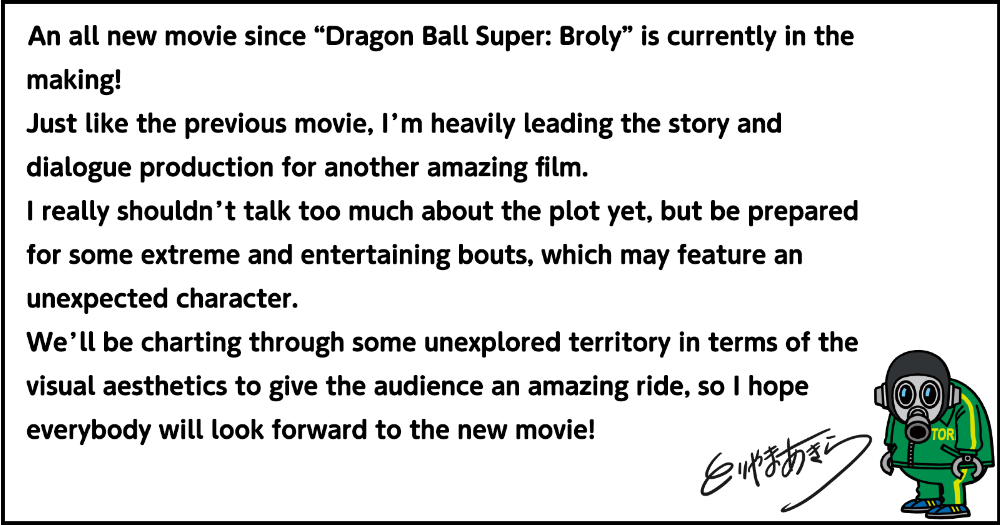 Are you excited for a new Dragon Ball Super movie? Which ‘unexpected character’ do you think will make an appearance? Let us know your thoughts on social media or in the comments down below!