Dragon Ball has officially been rejected from broadcast by a television channel in Spain’s Valencia region, with a representative for the channel explaining that the decision had been made been in consideration of local gender legislation that prohibits the airing of “content that encourages gender discrimination through stereotypes and sexist roles”. 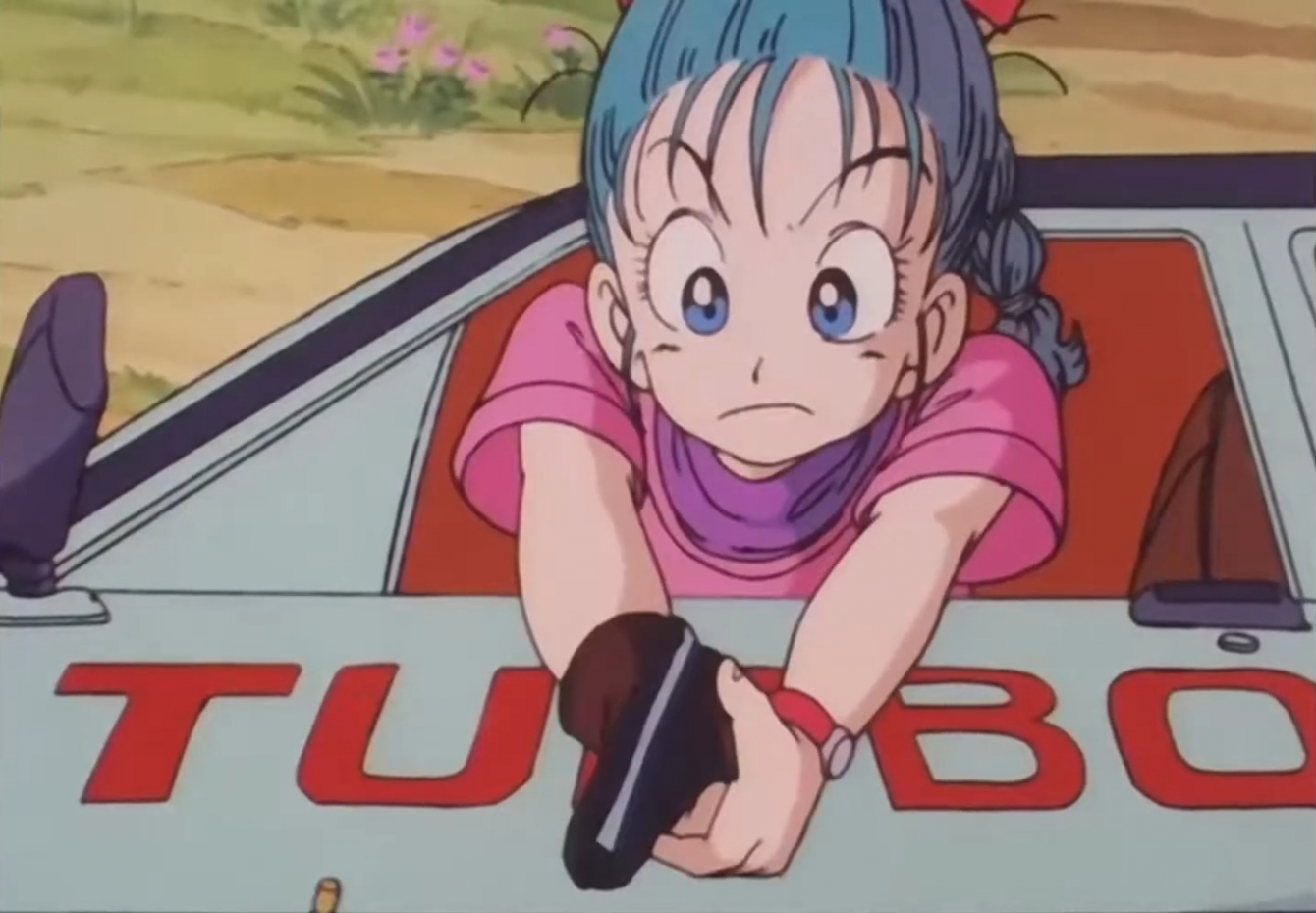 Earlier this month, following a vocal fan campaign requesting that the requesting that the government-owned television channel À Punt air the series, Valencia Deputy of Compromís Mónica Àlvaro asked whether “the General Directorate of the Sociedad Anónima de Medios de Comunicación [planned] to incorporate into the regional channel À Punt the drawings of Bola de Drac in Valencia?”

On March 23rd, Àlvaro received an answer to her query, as À Punt Mèdia General Management Alfred Costa informed the Valencian Radio and Television Commission that the channel would not broadcast Dragon Ball due to both the the series’ high cost of licensing and the region’s regulations regarding gender equality in children’s programming.

According to Article 5 of Law 6/2016 of the Generalitat Valenciana, the region’s governing institution, television networks must “adopt, through self-regulation, codes of conduct aimed at transmitting the principle of equality excluding sexist content , especially in children’s and youth programming.”

The Generalitat Valenciana also states that public media should feature “Equal treatment and opportunities for men and women, the use of non-sexist language and the guarantee of a plural and non-plural image stereotypes of women and men.” 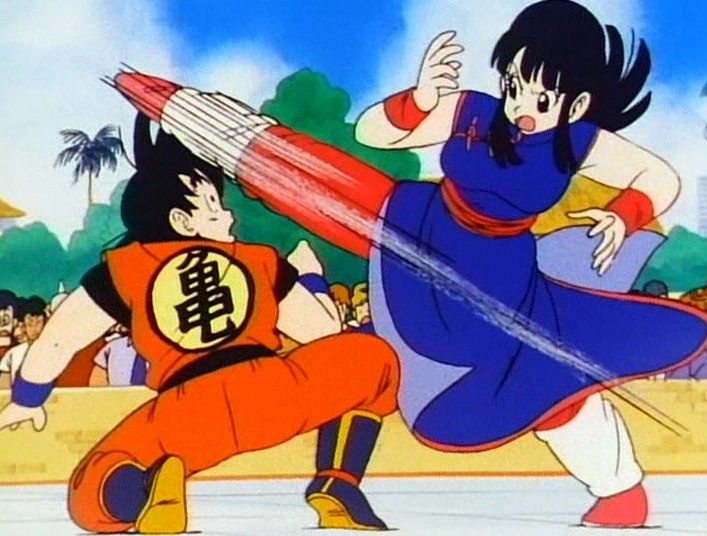 The document also allows for “specialized professional intervention in the field of equality and the establishment of filters and guarantees for the rejection of sexist, with special attention to those aimed at children and youth, both in programs and in advertising, with collaboration of the Observatory of Non-Sexist Advertising of the Generalitat Valenciana.”

It further calls for broadcasters to “discard the contents that encourage gender discrimination through stereotypes and roles sexist.” 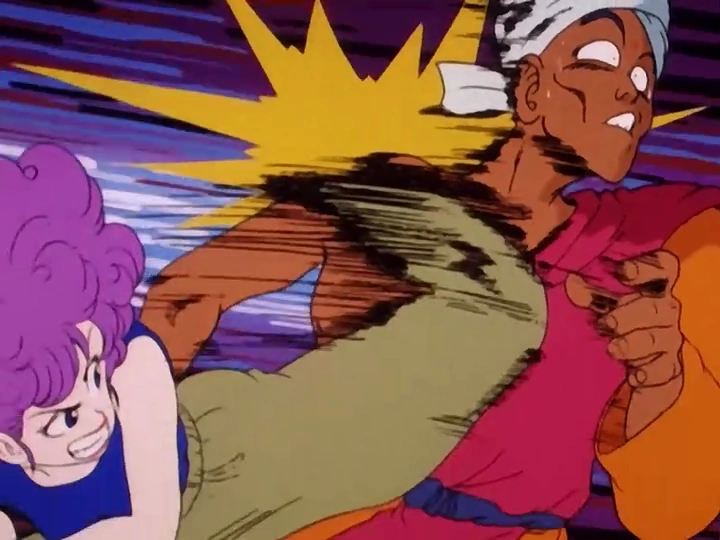 Despite their belief that Dragon Ball promotes sexism and gender discrimination (in a series featuring, of all characters, Bulma, without whom Earth and the universe at large would have been destroyed a dozen times over), neither the Valencian government nor À Punt Mèdia have provided any specific instances of such content to support their rejection of the series from broadcast.

As noted by Costa and evidenced by his physical presentation of several Dragon Ball DVDs during his appearance before the Valencian Radio and Television Commission, though the series will not be aired on television, it will still be available to Valencian fans on home media. 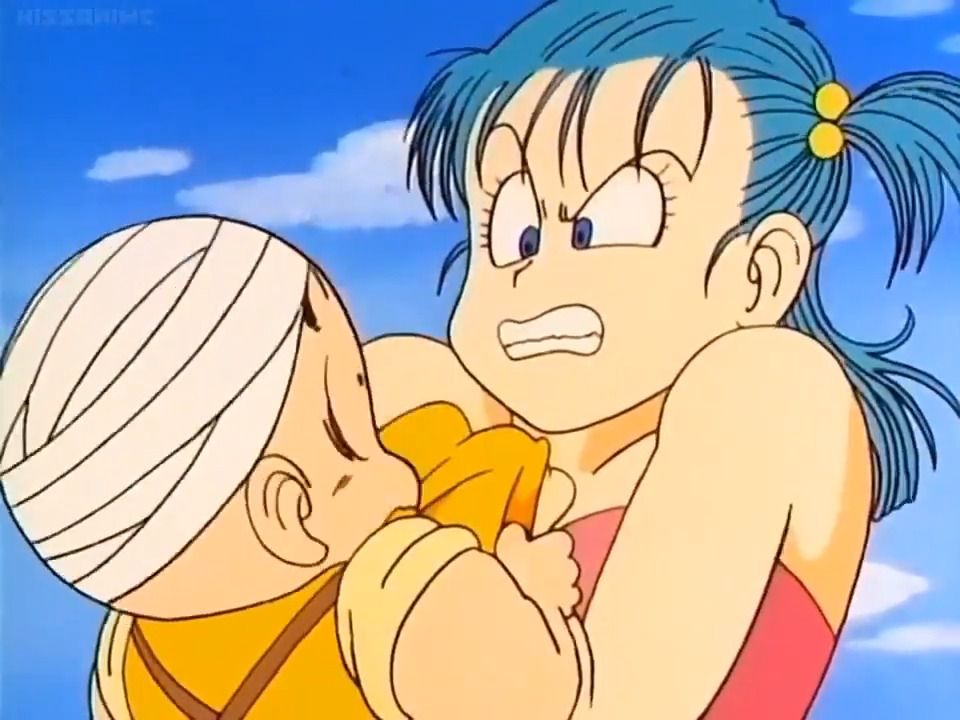 Dragon Ball had previously broadcast within the region in the 1990s, at which time it cultivated a prominent fanbase, as seen in the vocal support the classic anime still enjoys throughout Valencia to this day.

As of writing, it’s unknown whether À Punt’s refusal to air Dragon Ball only concerns the original series, or if it extends to Z, GT, and Super.

What do you make of Valencia’s refusal to air Dragon Ball on television? Let us know your thoughts on social media or in the comments down below!