On Monday, the Los Angeles Times reported that the 2022 Golden Globes show had been cancelled by NBC in light of the ongoing internal issues embroiling the Hollywood Foreign Press Association (HFPA).

In a statement provided to the LA Times, the organisation explained, “We continue to believe that the HFPA is committed to meaningful reform. However, change of this magnitude takes time and work, and we feel strongly that the HFPA needs time to do it right.”

“As such, NBC will not air the 2022 Golden Globes,” added NBC. “Assuming the organisation executes on its plan, we are hopeful we will be in a position to air the show in January 2023,” 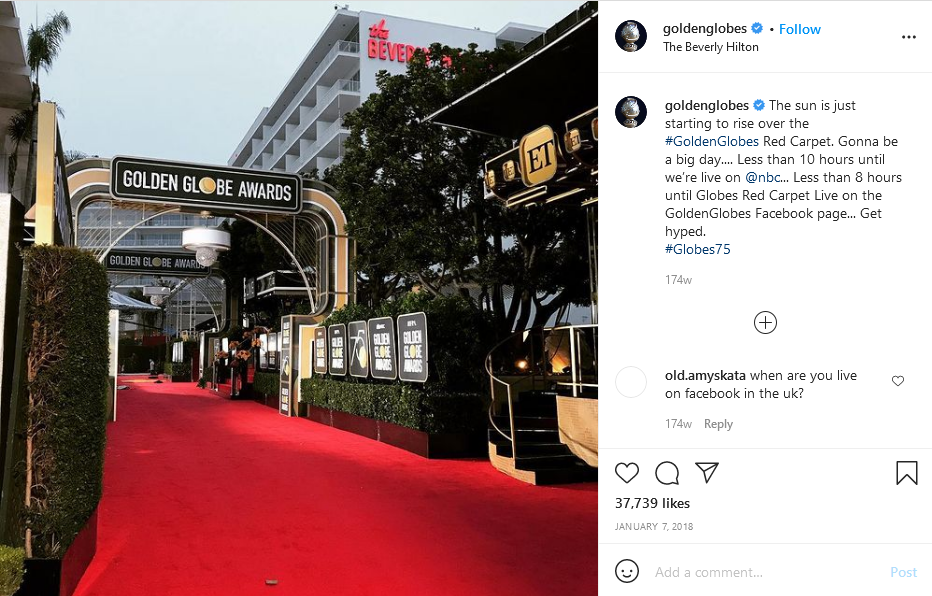 NBC has decided to make this decision after the HFPA — the 86-member association that co-produces the annual award ceremony — was exposed by Los Angeles Time for a lack of diversity within its members.

Following the Times’ report, Deadline reported last week that 75 of the 86 members of the Golden Globes group voted in order to allow “the HFPA board to hire a CEO, a Chief Diversity, Equity & Inclusion Officer, and other administrative executives”to help add diversity to the association’s staff.

On the same day the HFPA’s meeting was taking place, Netflix Co-CEO Ted Sarandos issued a statement in which they, as a company, believe that “Today’s vote is an important step,” although Sardanos didn’t believe that the proposed measures would be enough. 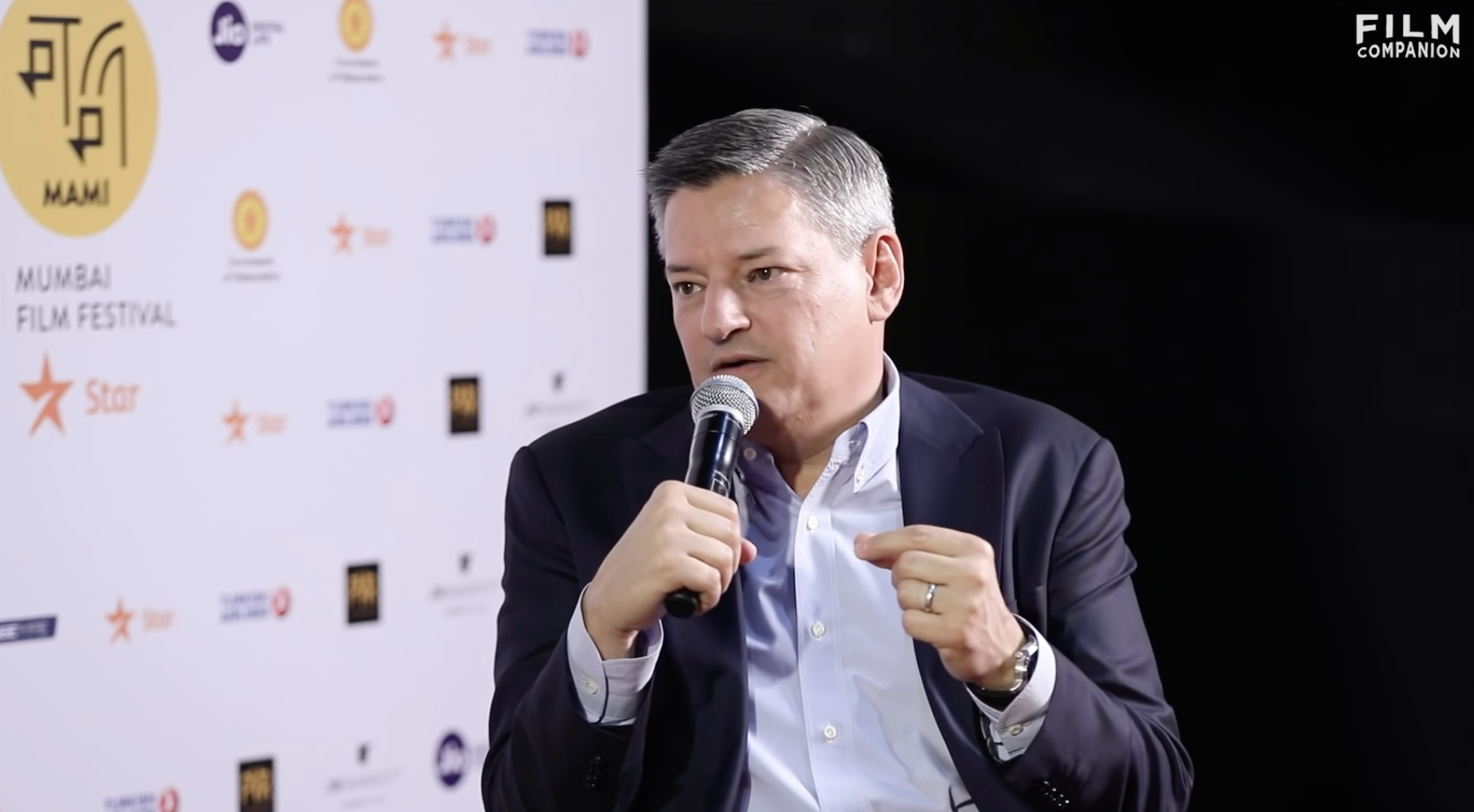 “However, we don’t believe these proposed new policies — particularly around the size and speed of membership growth — will tackle the HFPA’s systemic diversity and inclusion challenges, or the lack of clear standards for how your members should operate.” Sarandos continued. “So we’re stopping any activities with your organization until more meaningful changes are made.”

For the HFPA, things took a turn for the worse when this past weekend Avengers and Black Widow actor Scarlett Johansson accused the association of being sexist, even going so far as to note the organisation’s association with Hollywood sex offender Harvey Weinstein. 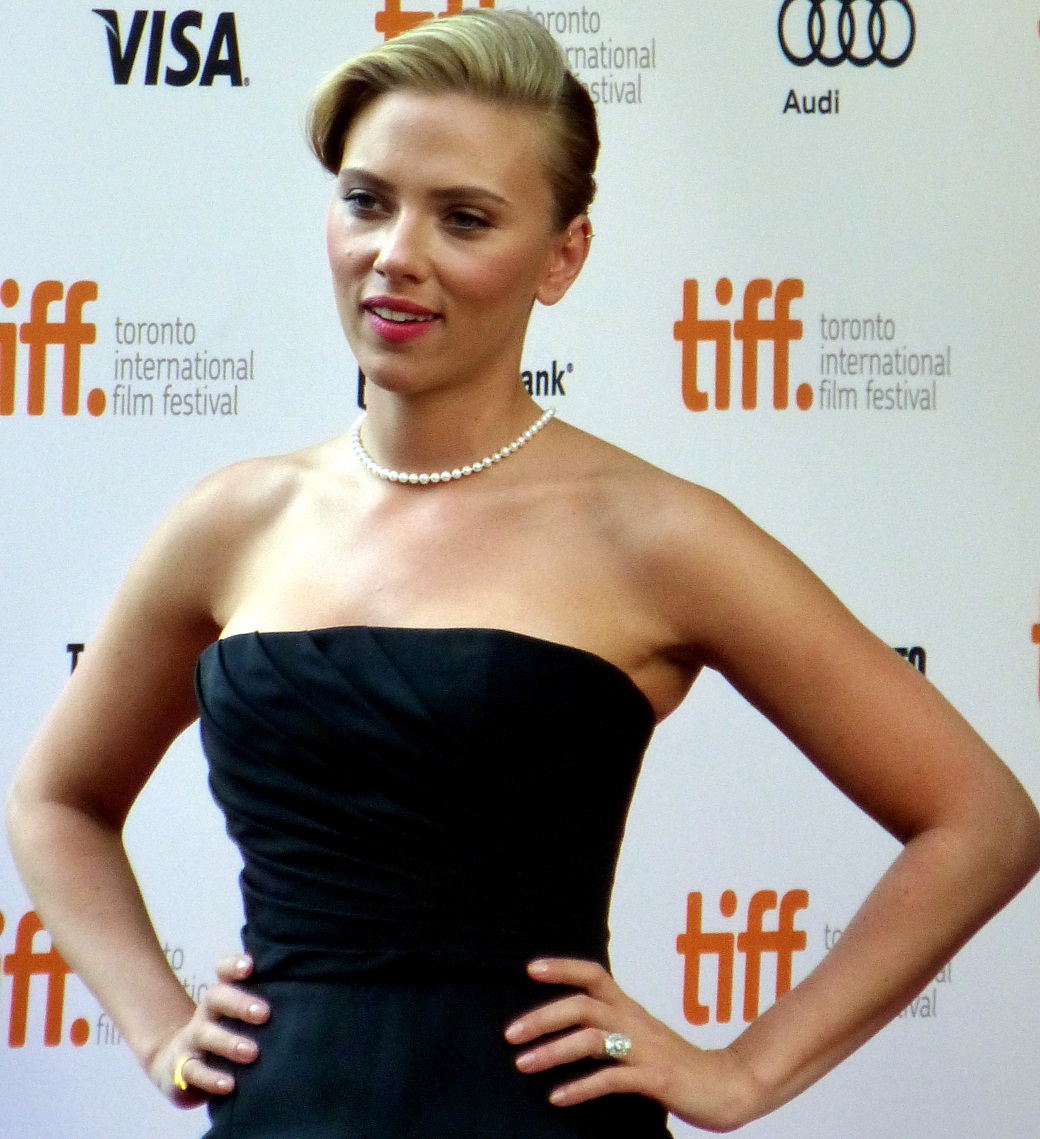 “As an actor promoting a film, one is expected to participate in awards season by attending press conferences as well as awards shows,” expressed Johansson in the statement published by Deadline. “In the past, this has often meant facing sexist questions and remarks by certain HFPA members that bordered on sexual harassment. It is the exact reason why I, for many years, refused to participate in their conferences.

Johansson then went on to suggest that the HFPA needs to be reformed, while also urging fellow Hollywood actors to step back from the association until things have been sorted out.

“The HFPA is an organization that was legitimized by the likes of Harvey Weinstein to amass momentum for Academy recognition, and the industry followed suit,” asserted the Black Widow actor. “Unless there is necessary fundamental reform within the organization, I believe it is time that we take a step back from the HFPA and focus on the importance and strength of unity within our unions and the industry as a whole.” 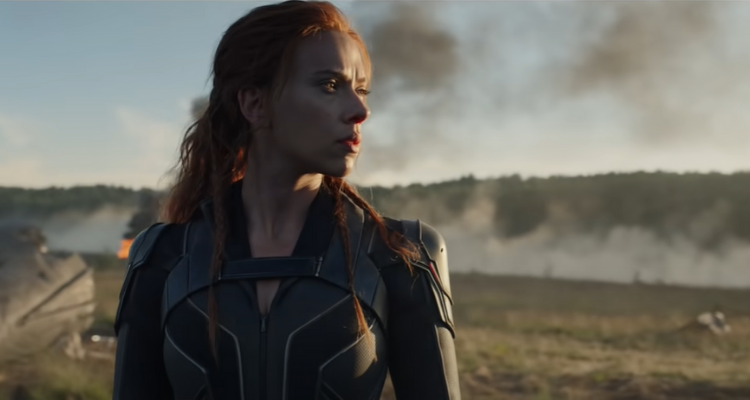 To add insult to injury, sources told Deadline that Tom Cruise has returned all of the Golden Globe trophies he has been awarded, in the Mission Impossible franchise and Top Gun actor’s own protest against the HFPA.

Cruise had won Golden Globe trophies for Best Actor in the critically acclaimed films Born on the Fourth of July(1989) and Jerry Maguire(1996), as well as Best Supporting Actor for his role in Magnolia(1999). 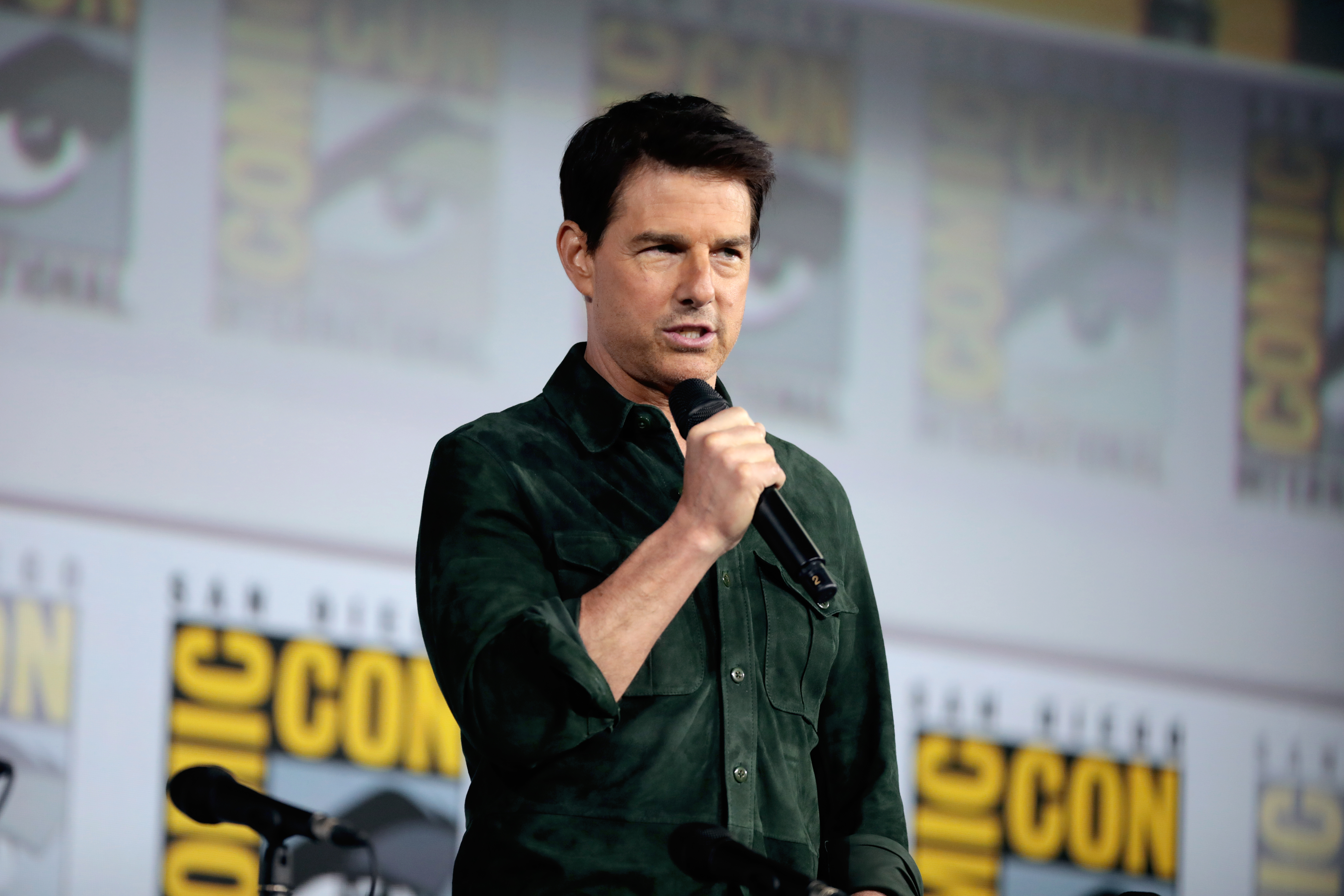 Things are about to get even more interesting, as HFPA members have allegedly also called out Hollywood stars for their hypocrisy — mentioning that nobody had complained about the organisation’s the lack of diversity until now, despite the issue having been public knowledge since 2013.

“They have known us for 30, 40, 50 years. How could this have been a surprise?” an anonymous HFPA member told Variety.

In fact, Variety reports that only half a dozen HFPA members had chosen to speak with them on what has been going on behind the scenes, while the majority of members that the outlet attempted to contact decided not to address the situation. 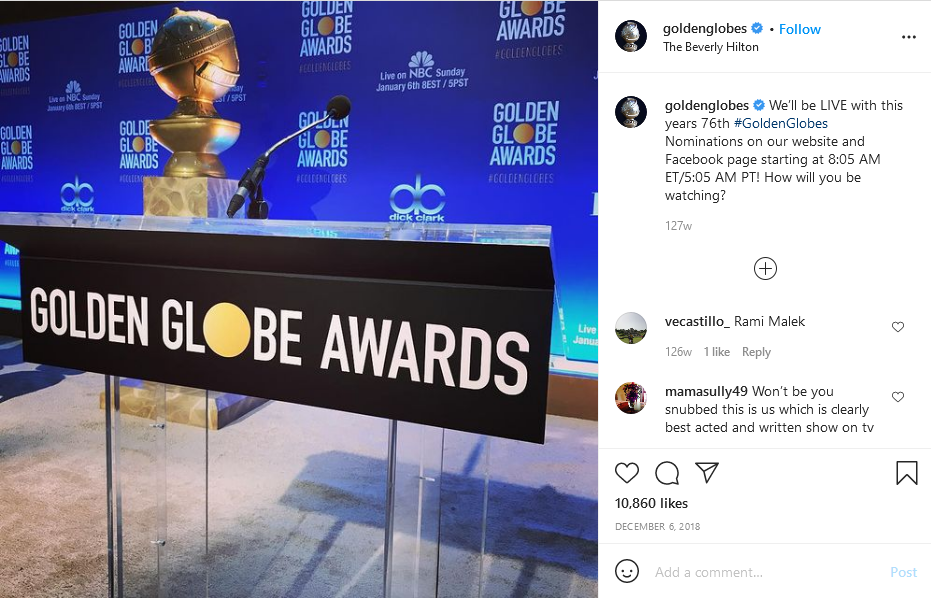 “Maybe as an organization we were self-absorbed, and not thinking about the political correctness and the climate in this country,” another anonymous HFPA member told Variety. “We are not a racist organization. This is a racist country. Pointing fingers at us now — and saying you should have 13% Black members — it’s ridiculous. Shame on the publicists, to be so hypocritical.”

Judy Solomon, an Israeli member of the HFPA who once served as the association’s president in the early 1980s, has claimed that the press is not only “jumping on top of the HFPA”, but they’re also having “fun doing it”.

What’s interesting, though, is the fact that Solomon claims that the HFPA is neither racist, nor anti-diversity. As a matter of fact, she mentions that likely the main reason why none of the association’s 86 members are black is simply because none applied.

“We have Chinese. We have Japanese. We have different things. We don’t have people who are Black-skinned for a very simple reason — because nobody applied,” said Solomon.

Variety also reports that one HFPA member who decided to speak out claimed that the HFPA has recently been “made a scapegoat for systemic issues in the industry and pushed back at suggestions that the HFPA had shoddy ethical guidelines.”

Another member asserted that it was unfair for the Los Angeles Times’ Exposé bring up criticism in regards to the HFPA members accepting “gifts from studios and travel for studio-sponsored junket” as “other journalists do the same thing.”

“Most of us are good journalists,” said the HFPA member. “But that’s not how we’re being written about in the press. It’s very unfair.” 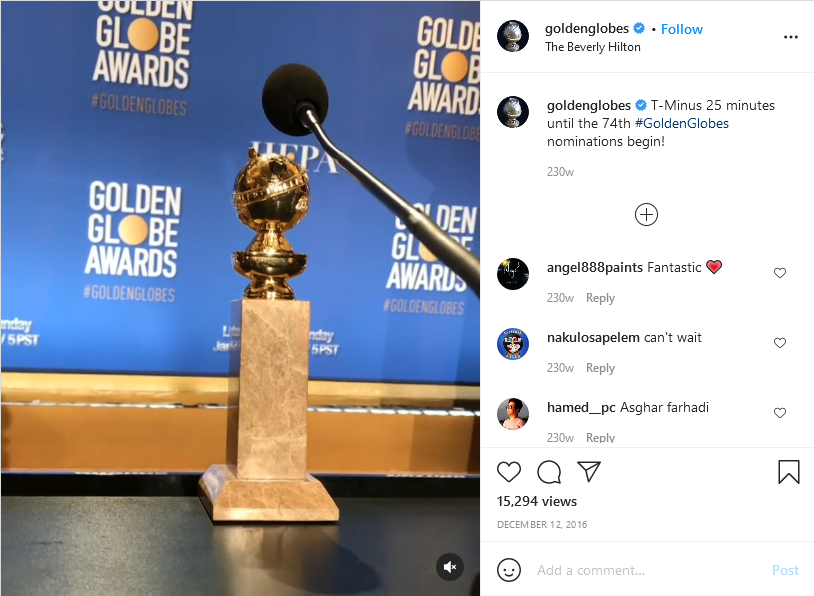 As per Variety’s sources, “people familiar with the HFPA say that the group’s members didn’t just have a thirst for freebies and a penchant for studio-sponsored buffets.”

On top of this, the same member who mentioned that after 50 years this situation shouldn’t be a surprise also revealed that they fully support bringing in new members, although they do believe that it could take time before reforms are implemented — a timeline that could be especially concerning for the organisation now that the 2022 Golden Globes have been cancelled.

“People get used to not having Golden Globes. Now we’re talking about 2023. That’s a long time away,” the member explained. 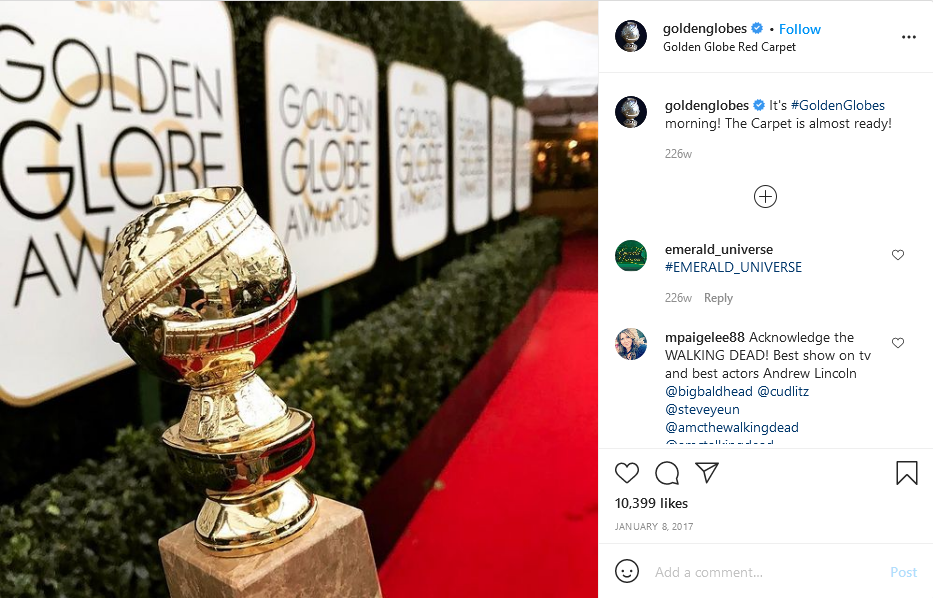 In contrast, Solomon believes that NBC cancelling next year’s Golden Globes should not be discouraging, adding that other broadcasters may end up picking up the Hollywood Foreign Press Association.

“There are many other [broadcasters] that will take something which is legitimate. So: big deal,” Solomon stated. “If everything is fine, do you think any other one wouldn’t pick them up? Please… No one is going to win if it disappears.” 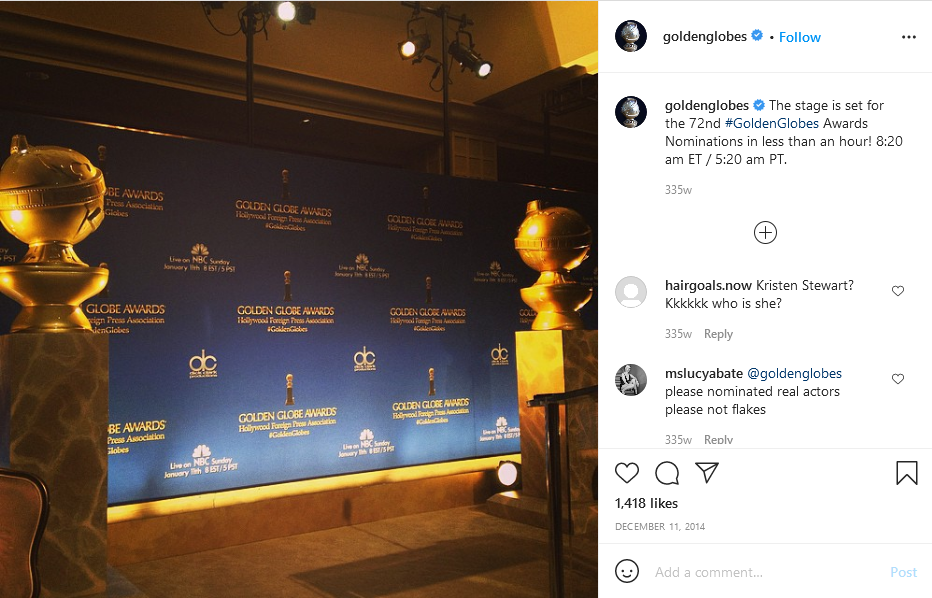 What do you make of this whole controversy with the HFPA and the Golden Globes awards? Let us know in the comments section down below or on social media.