DC Comics is introducing a new character in the one-shot anthology DC Festival of Heroes: The Asian Superhero Celebration, which rings in Asian American and Pacific Islander Heritage Month. 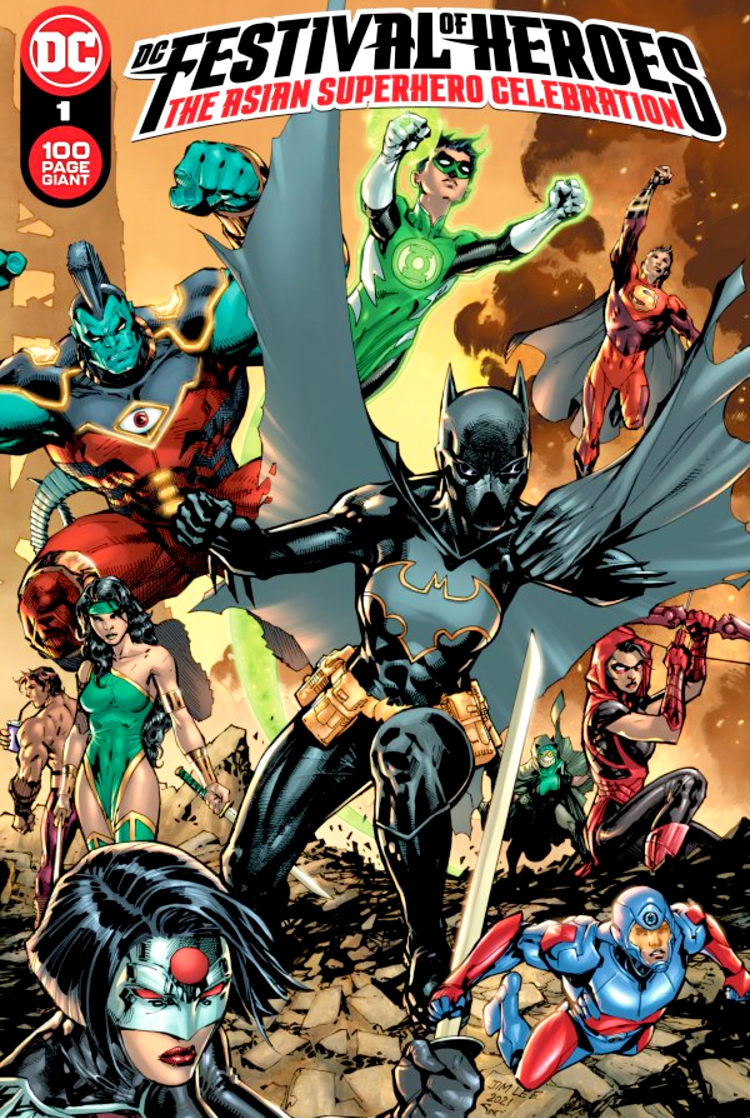 He is The Monkey Prince and his creators, writer Gene Luen Yang and artist Bernard Chang went in-depth with DCComics.com about the character and the spin put on a concept that dates back to 16th-century Chinese literature.

Yang touched on the genesis of the Prince and what’s unique and important about him being a positive representation of Asians. 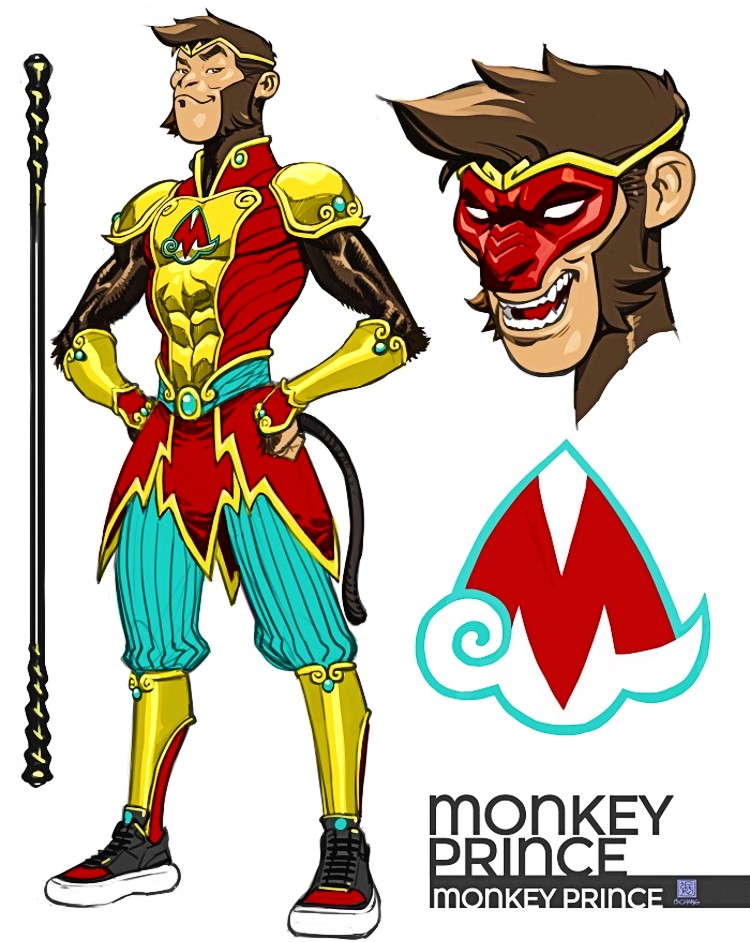 He added Monkey Prince was “a bucket list item” for Chang, DC Editor Jennifer Chen, and himself. “We all are heavily interested in seeing Asian representation within the DC Universe,” Yang explained.

“But even beyond that, there’s something about the Monkey King,” he elaborated. “All three of us have childhood memories of hearing Monkey King stories from our parents. For all of us, it’s tied in with our love of superheroes.”

Yang further explained there is an “overlap” between the legend of the Monkey King in the novel Journey to the West and American superheroes he could tap into. 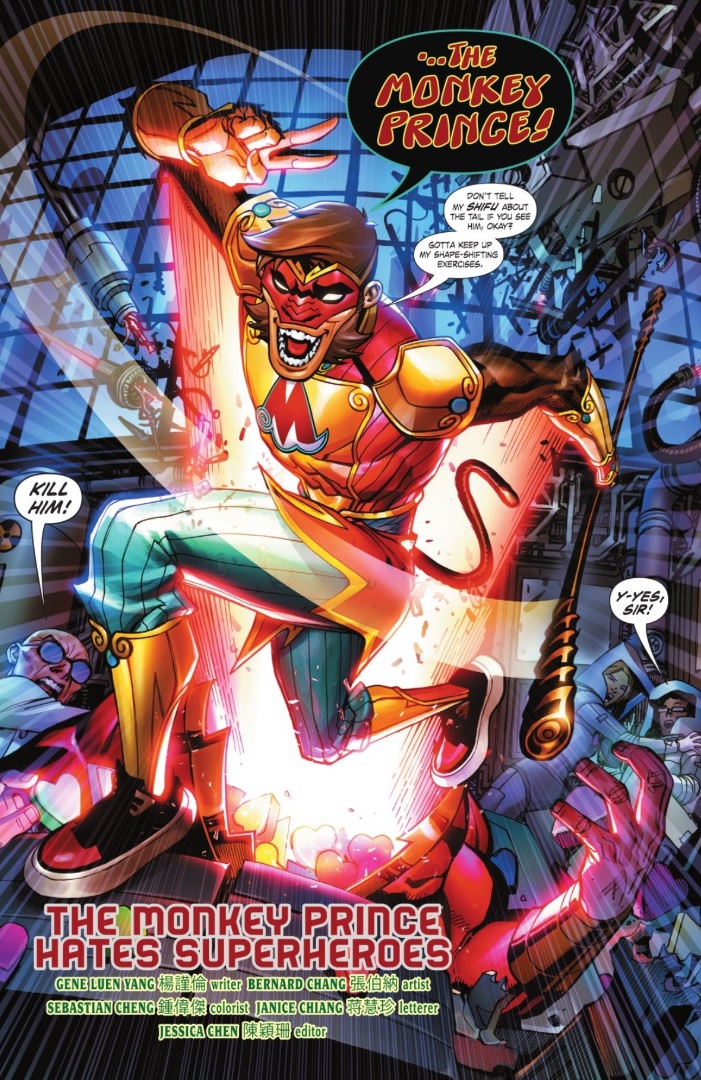 Bernard Chang developed his interest in superheroes and the Monkey King at a young age thanks to bedtime stories read by his parents who would divorce and never get to the ending.

“To this day, I still don’t know how Monkey King and his crew survived their journey west, so Monkey Prince will essentially be me closing a loose end after all these years,” Chang said.

Dovetailing, Yang added Monkey King is “ubiquitous” in the East and influenced popular anime like Dragon Ball so the legend has been told and retold constantly – leaving the creators to contemplate their approach seriously.

Related: Ava DuVernay and The CW Give Us Our First Look at Kaci Walfall as Naomi

“One of the questions we had to ask was, why are we doing it? What makes our version different?” Yang asked. “We wanted to firmly ground our character in the DC Universe. We wanted it to feel like a story that couldn’t be told anywhere else.”

The Monkey Prince is the son of the Monkey King and tied “into DC heroes and DC conventions” with connections to extant heroes and villains. As such, he has a human identity named Marcus and goes to school with Billy Batson – linking him right away with Shazam.

“Shazam just felt very right,” said Yang. “First, he’s tied to mythology. Every letter of his name is tied to a different god.”

Tying him to a god felt compatible with tying him additionally to “the American conception of adolescence” which has parallels in the Monkey King story.

“He’s trying to figure himself out, he’s trying to gather power to himself, he’s really arrogant, but then he also has these moments of self-doubt. Even in the original, 500 years ago,” Yang stated.

“All of that felt very teenager to us, so to [tie] him to Billy Batson felt very natural—a teenager with mythological ties,” he added.

As arrogant as they say he is, it comes out in Monkey Prince’s attitude toward superheroes, starting with Shazam, and is summed up by the title of his story (“The Monkey Prince Hates Superheroes”).

The story is only 12 pages, but more adventures are promised by the end with the line “the adventures of the Monkey Prince continue later this year.”

“We’re hoping that it will introduce American readers to Chinese mythology, and Chinese readers to the DC Universe,” said Yang of the character’s present and future. 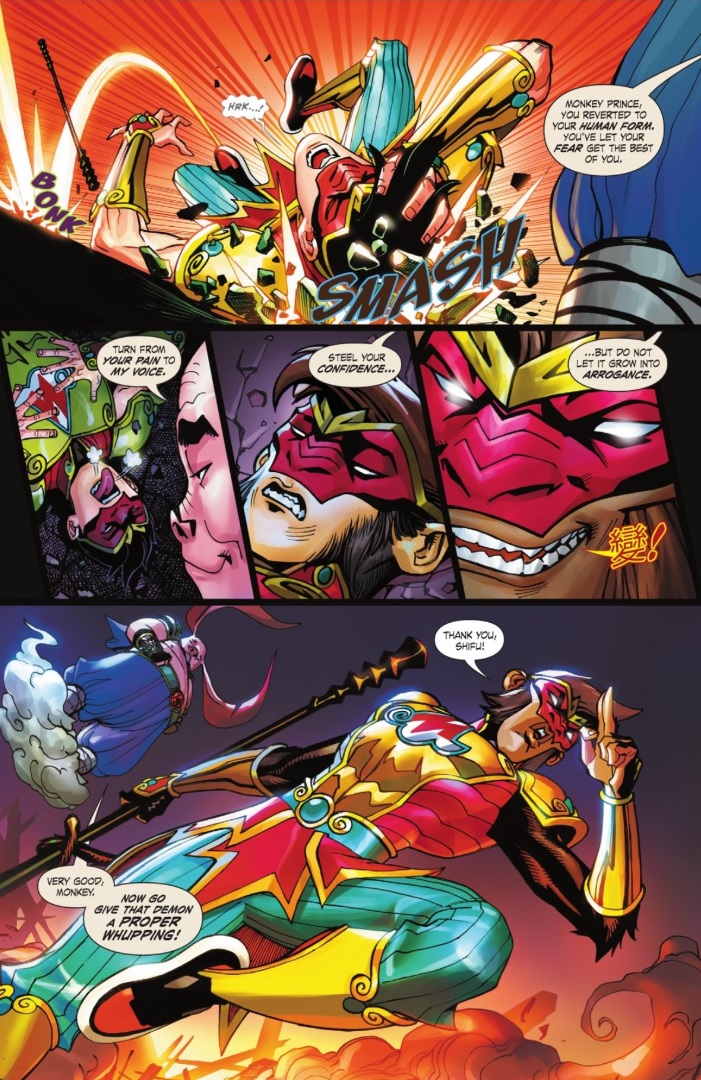 “We really want it to feel cross-cultural,” he continued. “On the fun side, we want the Monkey King to go up against other DC characters, both heroes and villains.”