According to The CW CEO Mark Pedowitz, the recent decision to ‘rework’ the live-action Powerpuff Girls pilot was made because the network allegedly felt the episode’s tone was “a little too campy.” 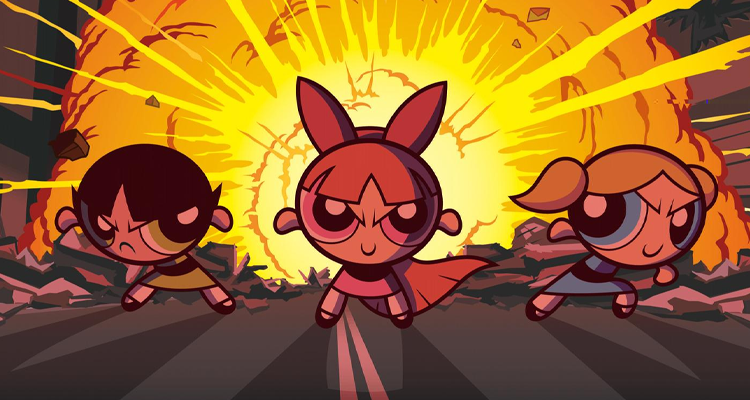 During a May 25th press briefing on The CW’s fall schedule, held shortly after the announcement was made that “the network will film a new pilot for the [Powerpuff Girls] series off-cycle,” Pedowitz explained, “The reason you do pilots is because sometimes things miss, and this was just a miss.”

“We believe in the cast completely. We believe in Diablo [Cody] and Heather [Regnier], the writers. We believe in the auspices of Greg Berlanti and Warner [Bros. TV] studios,” he added. “In this case the pilot didn’t work. “But because we see there’s enough elements in there, we wanted to give it another shot. So that’s why we didn’t want to go forward with what we had” 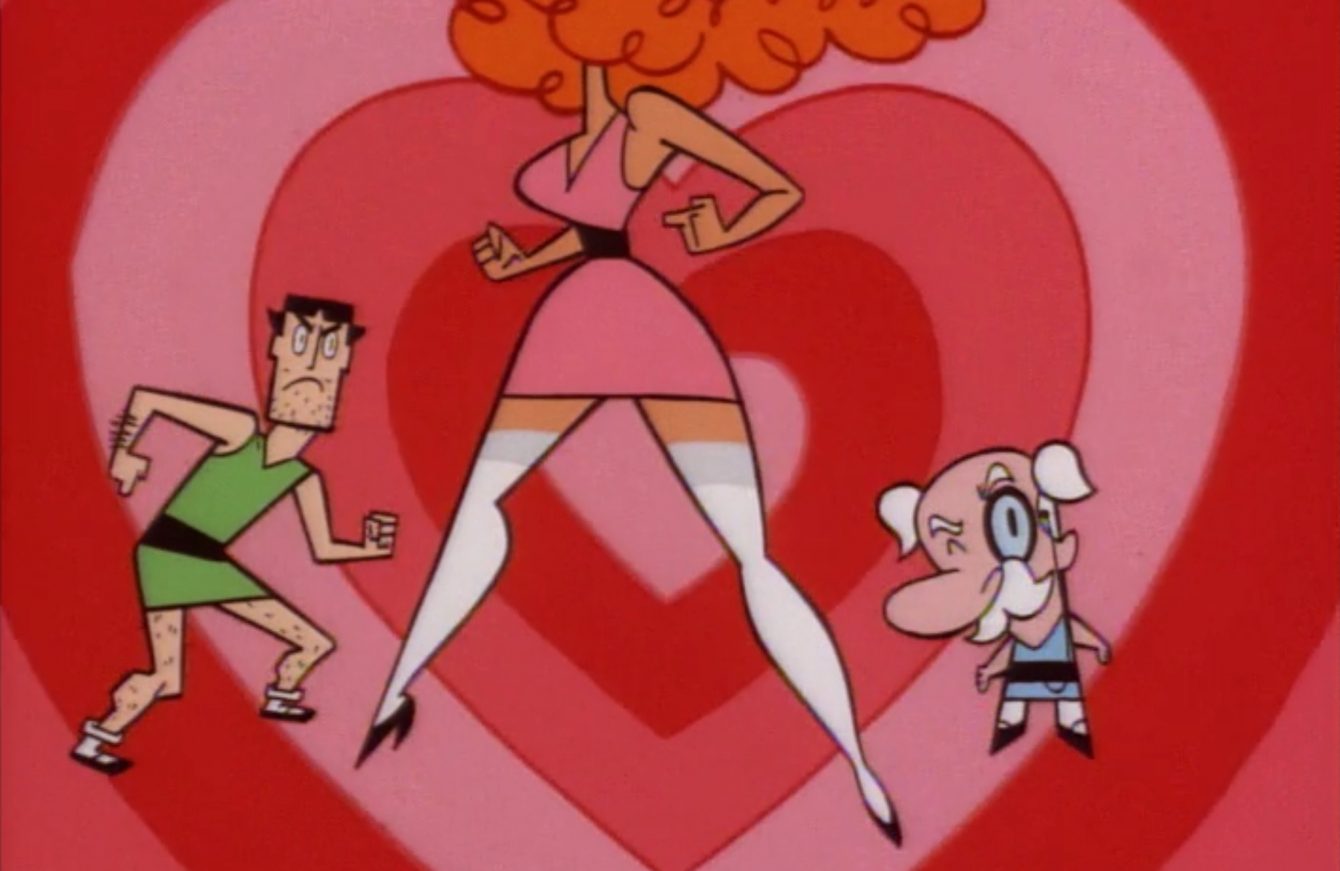 Pedowitz further clarified that the issues preventing the pilot from ‘working’ involved the series’ tone, as “it might’ve felt a little too campy” and “didn’t feel as rooted in reality as it might’ve felt.”

“But again, you learn things when you test things out,” the CEO concluded. “And so in this case, we felt, let’s take a step back and go back to the drawing board.” 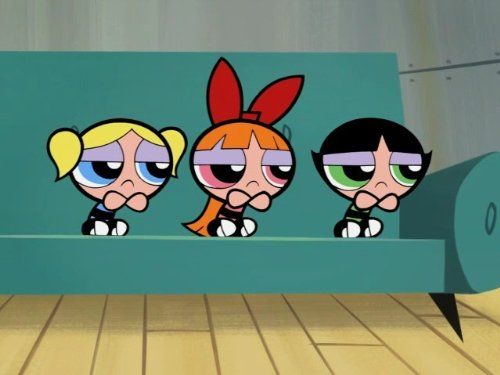 The decision to rework ‘Powerpuff’ will undoubtedly be for the better, as an alleged script leak of the pilot episode revealed a number of baffling and uncharacteristic changes made to the characters and setting, including turning the girls into sex-obsessed adults and retconning Professor Utonium into being an abusive father.

However, given the absolutely abysmal fan reaction to every aspect of the series, a better decision may be to can the project all together. 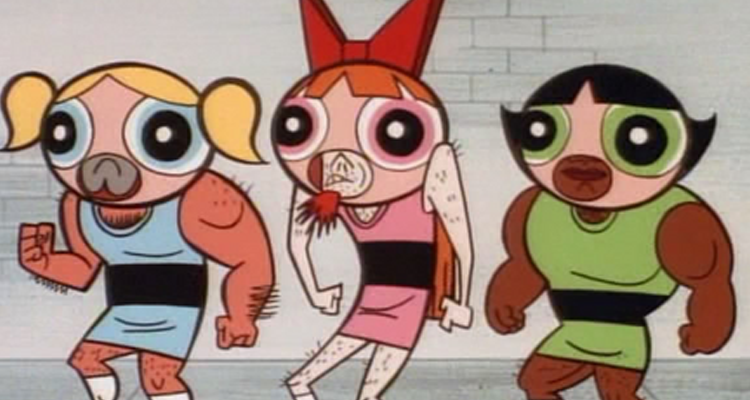 What do you make of Pedowitz’s explanation? Let us know your thoughts on social media or in the comments down below!