Amazon Studios, the production company behind the upcoming Lord of the Rings and Wheel of Time television series, recently announced a new inclusion policy. 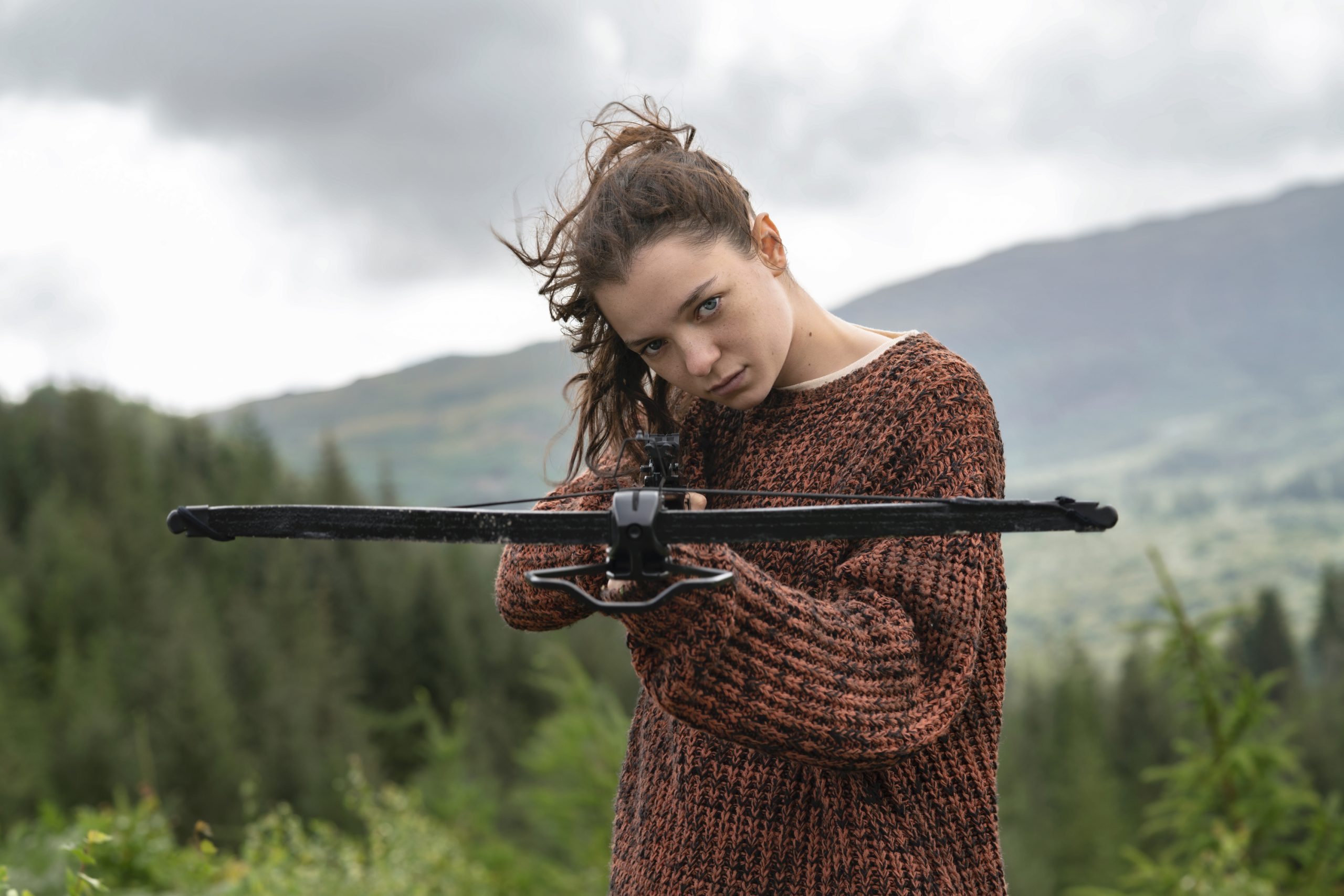 In a press release announcing the new inclusion policy, Amazon detailed that this policy “extends its commitment to diversity, inclusion, and equity for its content and productions.”

Along with the inclusion policy, they also rolled out a a new playbook “to strengthen ongoing commitment to diverse and equitable representation.”

According to Amazon, the policy and playbook will “offer detailed and actionable recommendations as Amazon Studios continues to seek out stories and storytelling that amplify voices across race, ethnicity, nationality, sexual orientation, age, religion, disability including mental health), body size, gender, gender identity, and gender expression for the global Prime Video audience.” 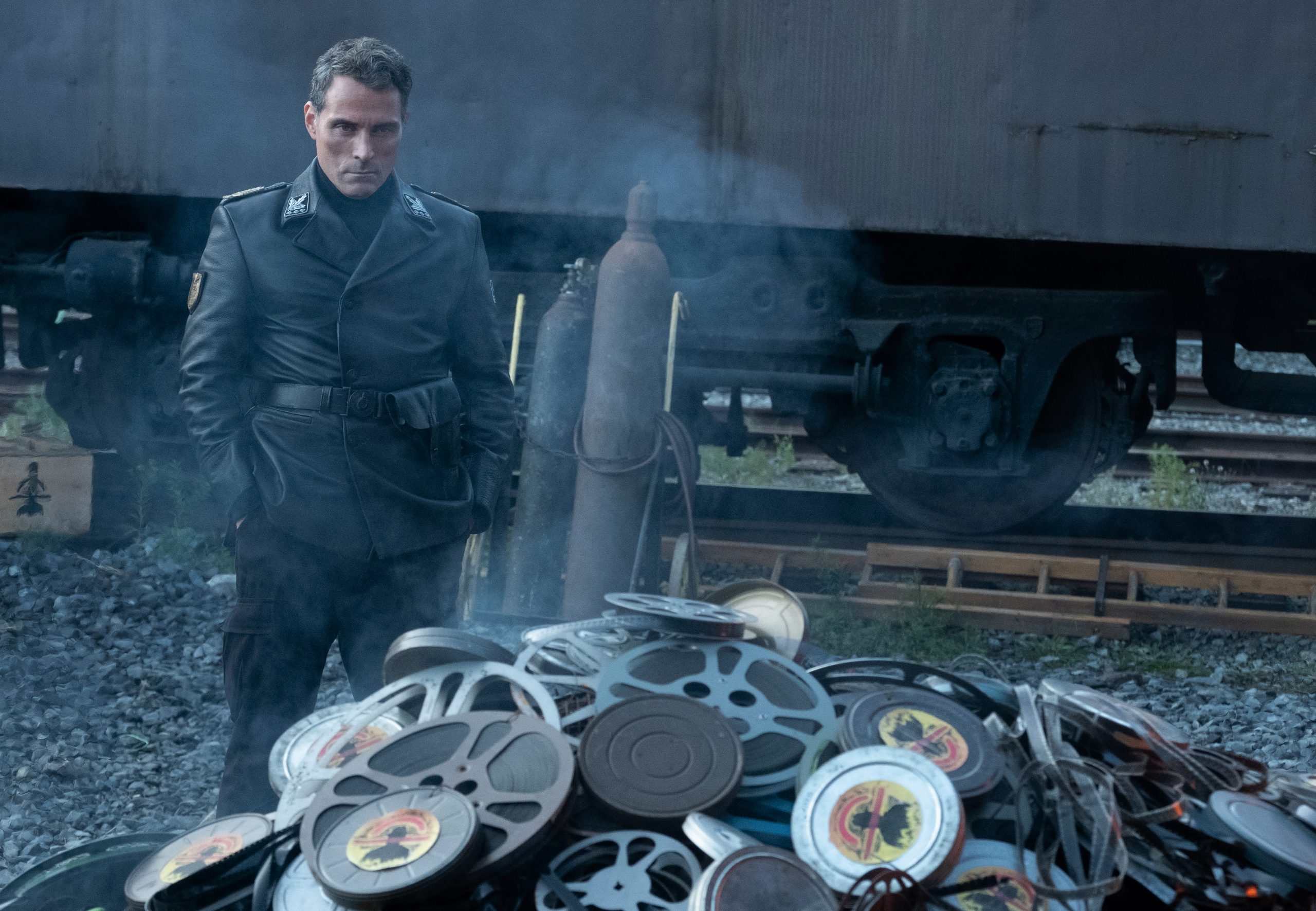 Amazon Studios Executive Head of Diversity, Equity, and Inclusion Latasha Gillespie explained the purpose of the new policy and playbook.

She stated, “Amazon Studios has long prioritized telling innovative and inclusive stories from a diverse range of creative talent, delighting our global audiences.”

She added, “We wanted to move beyond good intentions to creating mechanisms that hold us accountable to a high bar. This Inclusion Policy and Inclusion Playbook adds important, additional depth and guidance for our internal teams and external partners to ensure we continue to advance our shared mission of amplifying the best creatives and content around the world.” 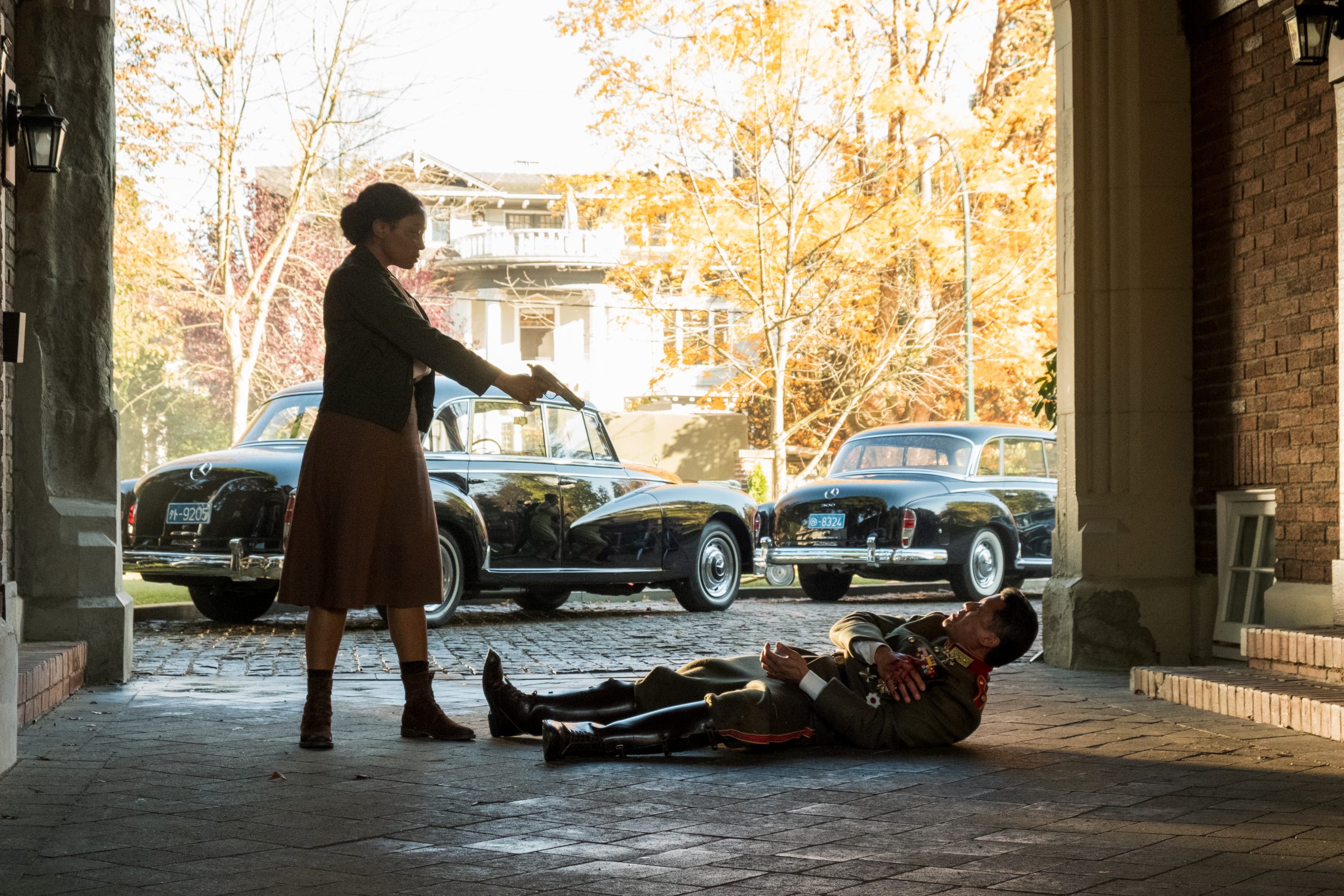 Amazon Studios Head Jennifer Salke also commented, “With the establishment of our Inclusion Policy and Inclusion Playbook, Amazon Studios has committed itself to being a thought and action leader in the transformation of our industry.”

Salke added, “We know how much work there is to be done to improve representation both on camera and behind the scenes, and it starts at home, with us. With clear directives and a commitment to accountability, these guides provide a path toward a more equitable future, both on- and off-camera.”

As for specific goals Amazon detailed that “each film or series with a creative team of three or more people in above-the-line roles (Directors, Writers, Producers) should ideally include a minimum 30% women and 30% members of an underrepresented racial/ethnic group. This aspirational goal will increase to 50% by 2024.” 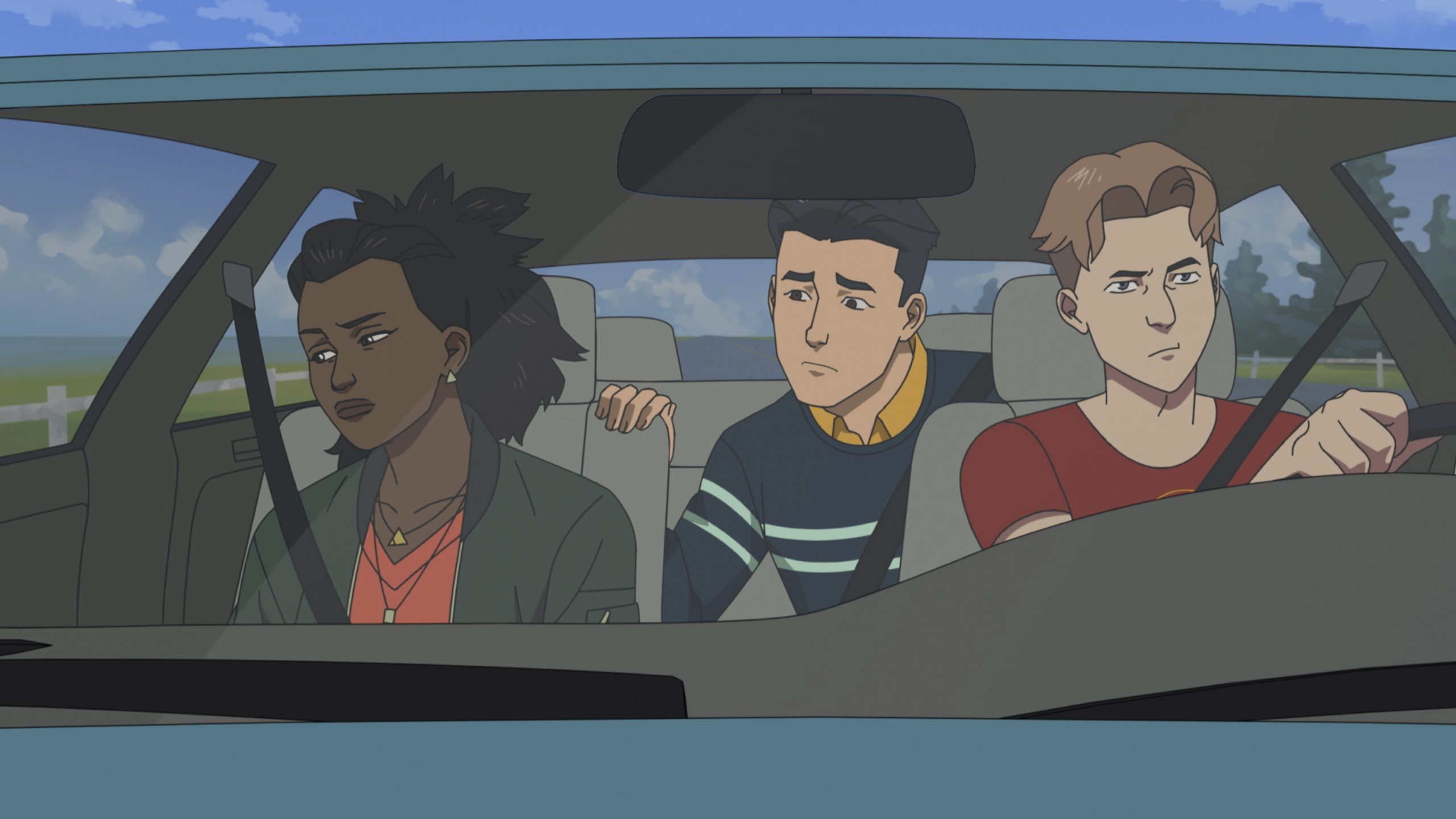 For casting they state, “Casting actors whose identity (gender, gender identity, nationality, race/ethnicity, sexual orientation, disability) aligns with the character they will be playing.”

It will be interesting if they will actually follow through on this policy with the Wheel of Time show given they race swapped most of them for the upcoming show.

It will also be interesting to see if they recast Stormfront in The Boys as the character was originally a male in the comics, but was portrayed by Aya Cash in the second season of the show. 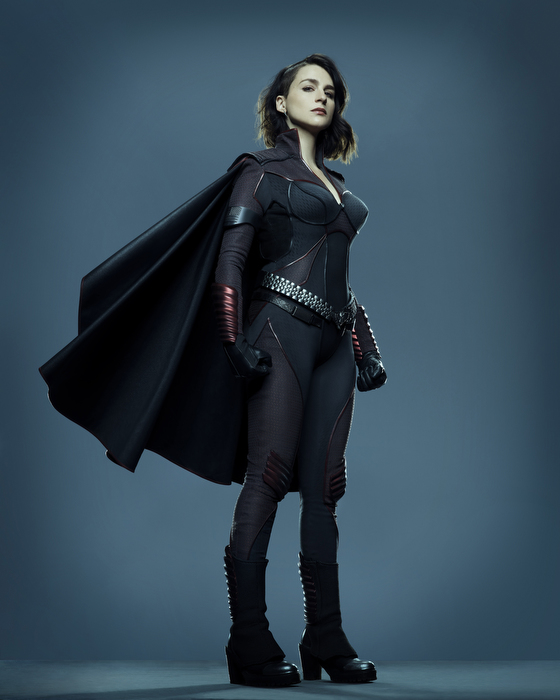 They further elaborated on their casting policy stating they aim “to include one character from each of the following categories in speaking roles, with minimum 50% of these to be women: LGBTQIA+, person with a disability, and three regionally underrepresented race/ethnic/cultural groups. A single character can fulfill one or more of these identities.”

Finally, they also state that there will be “pay equity across casting, behind the camera staff and crew, and for vendors and suppliers.”

In order to keep themselves accountable to these goals, Amazon stated they “will provide a report template for each production to indicate whether these expectations were met, that will be submitted within one month of the completion of principal photography.”

As for the Inclusion Playbook they state that it “puts in place intentional practices to minimize and disrupt biases, providing specific guidance that will help everyone within and working with Amazon Studios to meet the expectations set in the Inclusion Policy.”

They continue, “The Playbook provides direction on how to make inclusive decisions, while telling authentic stories and hiring the best people for the job; knowledge of where to go for help, including tools to make inclusive decisions; tools to identify criteria for making creative choices, leading to balanced, consistent and informed decisions; and ways to foster curiosity and ask questions to disrupt the status quo about ‘how things are done.’” 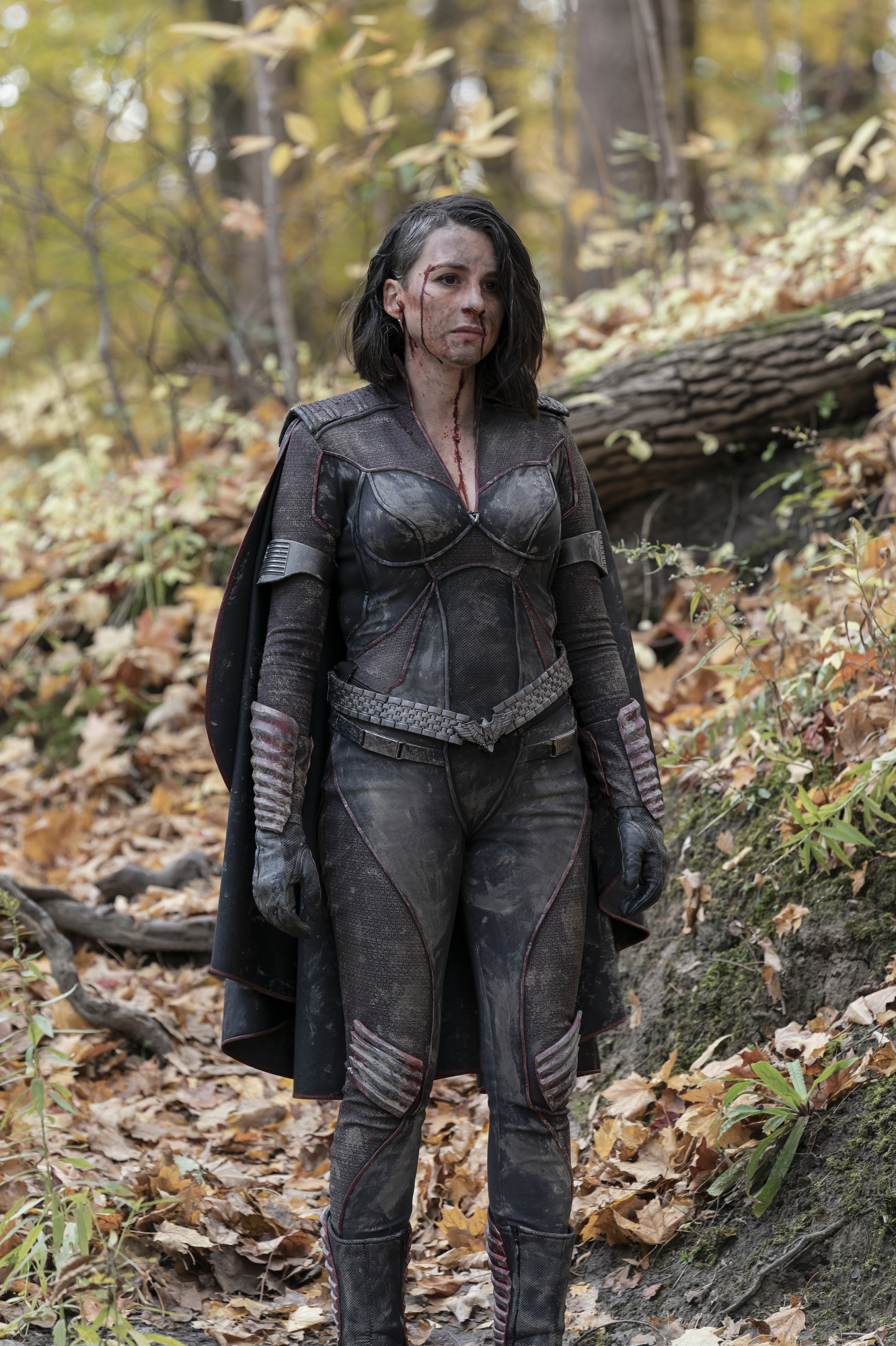 According to Amazon the policy was developed by radical academics Dr. Stacy Smith and Dr. Katherine Pieper of USC Annenberg Inclusion Initiative. as well as Brenda Robinson of the International Documentary Association and Gamechanger Films.

Based on the Annenberg Inclusion Initiative’s Twitter feed they appear to discriminate against white people and view everything through skin color.

As an example, in a tweet from December 2020 they responded to the Netflix Music Documentary Roundtable stating, “One too many white guys.”

Amazon also said they “consulted with leading organizations devoted to advancing the visibility and responsible depictions of underrepresented or marginalized people, including GLAAD, Illuminative, Think Tank for Inclusion & Equity, and the Disability Rights Education and Defense Fund.”

Smith praised the policy stating, “Frankly, the outcomes of DEI work within the entertainment industry have not been swift or sweeping. In part, that can be attributed to disingenuous approaches to address the systemic barriers to entry that have long plagued Hollywood.”

She added, “But now, Amazon Studios has created a comprehensive new blueprint that will change Hollywood by elevating those who have historically lacked access. I’m immensely proud of this new policy and I know it will be a gamechanger throughout an industry often resistant to real change.” 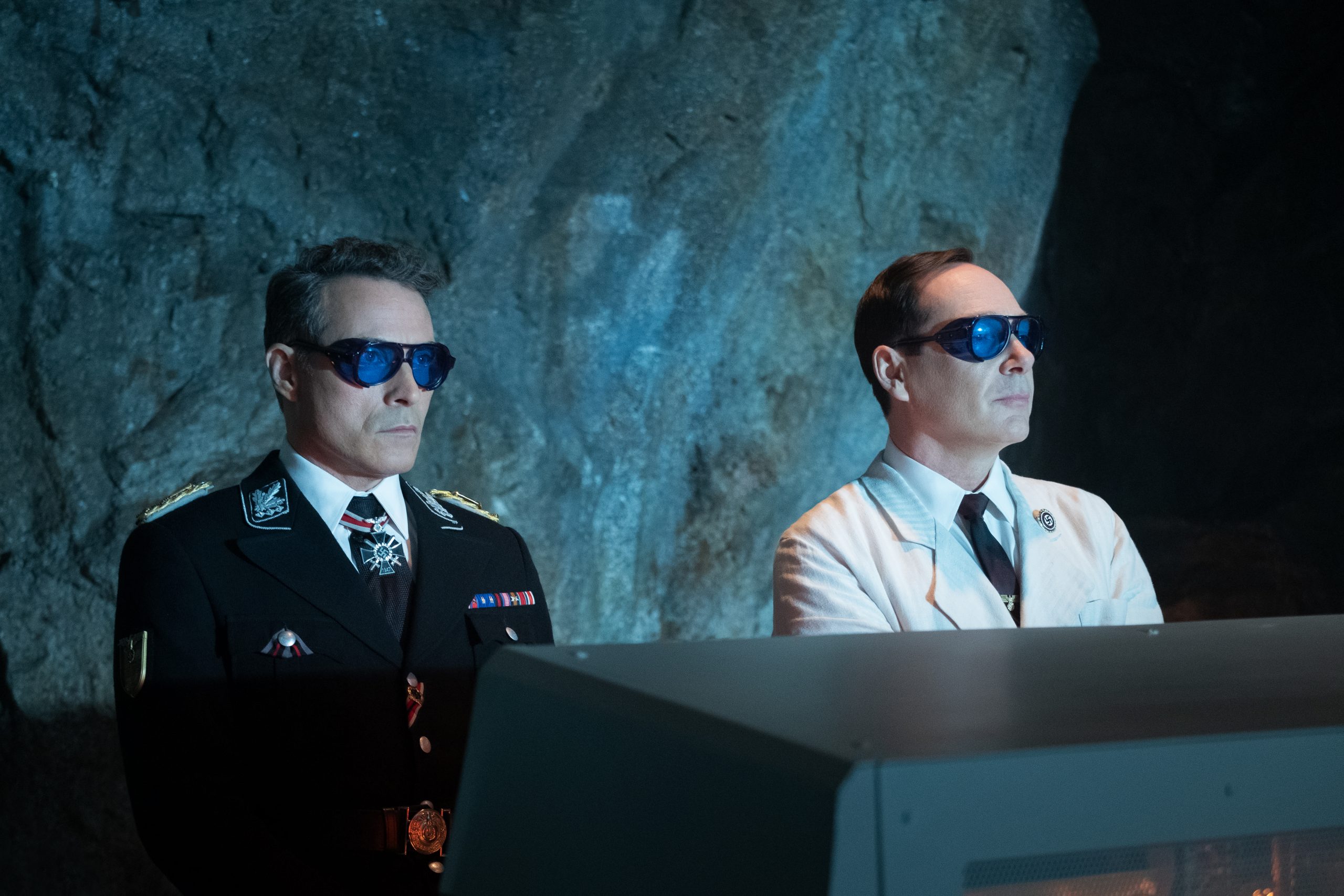 What do you make of Amazon Studios’ new Inclusion Policy and Inclusion Playbook?