J.J. Abrams is moving forward with another series spinning off from Justice League Dark properties. 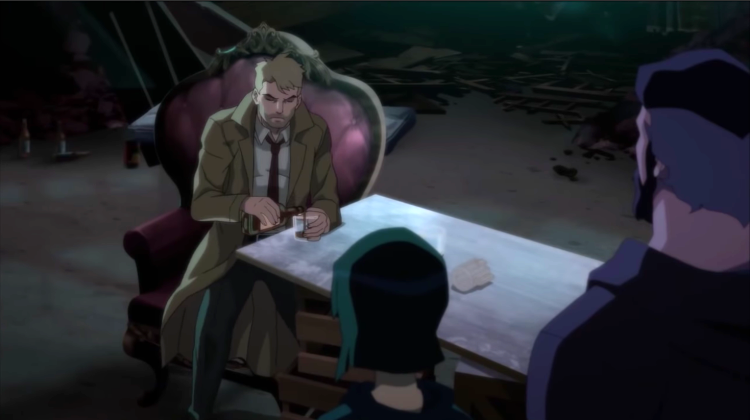 Team member and recurring Swamp Thing character Madame Xanadu has her own series in development at HBO Max, according to The Hollywood Reporter.

The project is in the early stages but Abrams has personally recruited writer Angela Robinson, known for Professor Marston and the Wonder Women, True Blood, and The L Word, to script and executive produce the drama, said a source.

They also say Robinson is being brought on specifically to tackle Madame Xanadu, or “Madame X,” and that Abrams and his wife Katie McGrath got to know Robinson from the charity organization and movement Time’s Up.

Robinson is on the group’s global leadership board while McGrath, who is also close with Warner executive Ann Sarnoff, is the co-secretary of its governing board of directors. 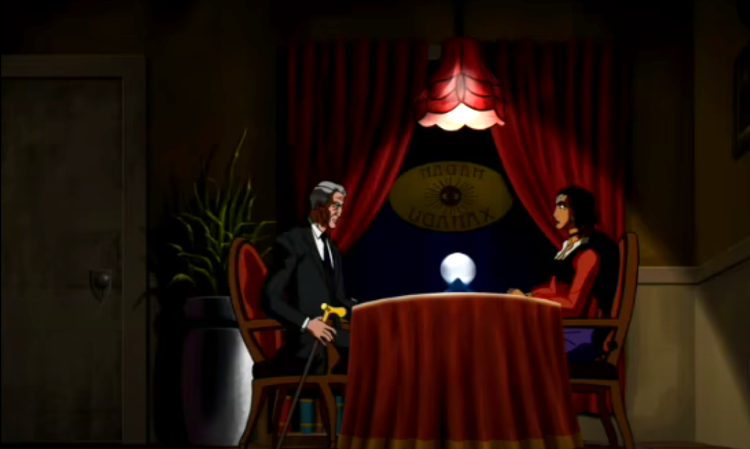 Prior to closing this deal with Bad Robot, which THR says is in the low eight figures, Robinson was stationed at Paramount with whom she is still developing a reboot of Flashdance.

The site also notes she was plucked away from a long-term overall deal with the ViacomCBS studio when they were outbid for Robinson’s services by a seemingly insistent BR.

Madame Xanadu was created by David Michelinie, Michael Kaluta, and Val Mayerik in 1978 where her first appearance was in the pages of Doorway to Nightmare #1. 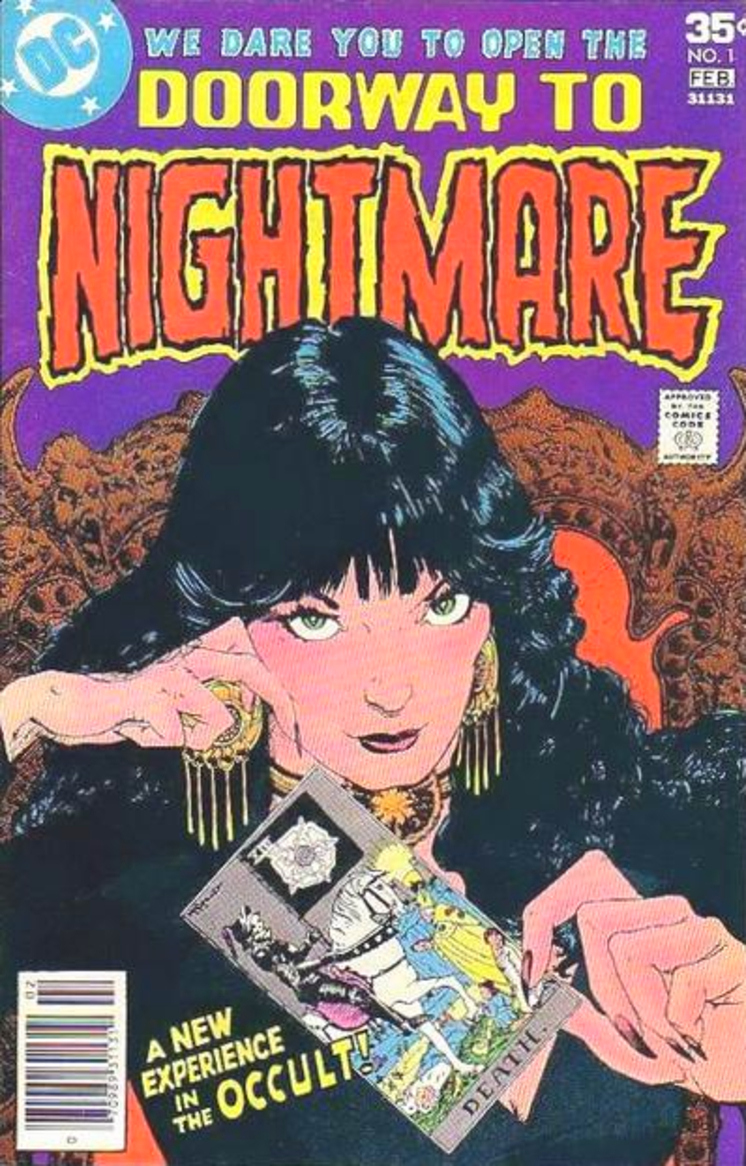 A master sorceress plus a fortune teller and soothsayer, Xanadu was later revealed to be the modern incarnation of Arthurian legend’s Nimue and has at various times offered her skills to help The Spectre and The Suicide Squad.

In The New 52, on a mission with the JLD, she was recast as the mother of the twisted Doctor Destiny – who the Netflix Sandman adaptation will bring to horrid life with the help of David Thewlis.

Her association with DC’s darker mystical League led to Xanadu’s addition to the cast of DC Universe’s Swamp Thing where she was played by Jeryll Prescott who played a significant role with visions that connected to the occult realm and The Green.

Other Justice League Dark spinoffs Abrams is pushing out there include a Zatanna feature, a new Constantine project, a do-over for Swamp Thing, and a rumored Deadman series.

Throw in Phantom Stranger and Blue Demon and you have the nexus of DCU’s Swamp Thing show, canceled before it had a chance; and on that note, there’s less reasonable doubt, arguably, now more than ever that Abrams and his first-look deal with Warner had something to do with that.

What do you think and do you believe a Madame Xanadu HBO Max series will be any good? Tell us down below.