Rapper and Ant-Man actor T.I., real name Clifford Joseph Harris Jr., has recently been arrested in Amsterdam, after running into a police officer while texting and riding his bicycle, only to reveal that he actually had “a phenomenal time.” 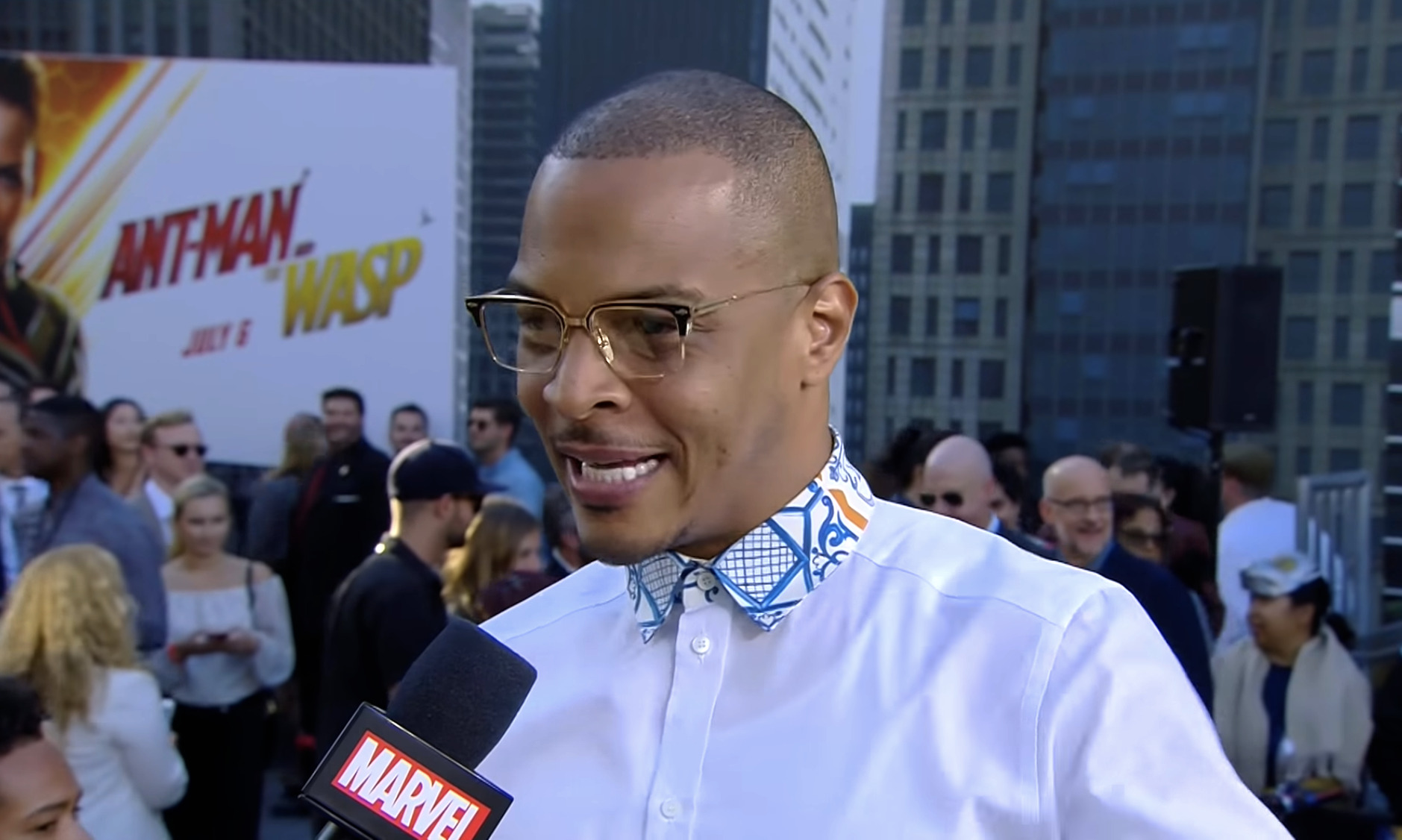 “So I’m locked up now. I’m obviously not supposed to have my phone as I’m ‘biking’ and because a policeman ran into me and broke his…what is it? His rear view, you know,” said the rapper as he recorded a message that he then uploaded on Instagram.

T.I. also revealed that one of the reasons why he was arrested was because he didn’t have his passport with him when the incident happened.

The rapper also said that the policeman was “extremely upset, but I myself was having a great time. I’m still, still not upset. I’m having a phenomenal time.”

“They arrested me and they didn’t even put me in handcuffs. They just opened the door and invited me to the back seat” T.I. said, adding, “I obliged.” 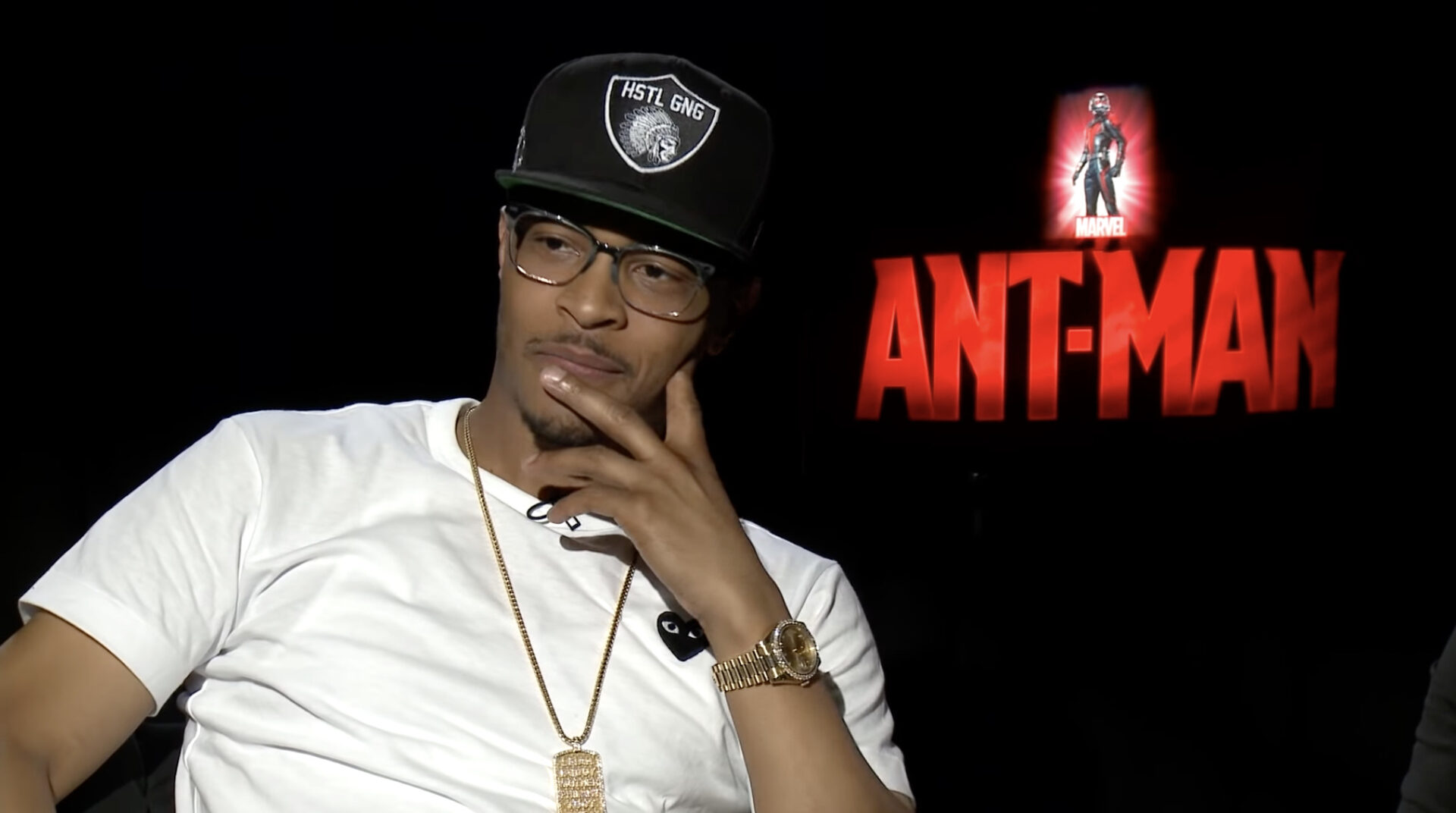 Showing off a pretty sizeable wad of cash, the Ant-Man and the Wasp actor then proceeded to explain that they didn’t let him make his bond, adding “I got cash in my pocket, but they don’t seem to take these.”

“I ain’t got no handcuffs put on me yet,” he added. “They ain’t search me. We’re working on a buddy system out here and I like it.”

He then wrapped up the video saying, “This is actually experiencing the culture as it is. This is living life to the fullest, in the moment, ya dig? All right, I’ma catch y’all later.”

Related: Rapper T.I. Reportedly Dropped From The Cast Of Ant-Man And The Wasp: Quantumania

Earlier this year, reports indicated that T.I. had been dropped from Marvel Studios’ upcoming Ant-Man and the Wasp: Quantumania as allegations were made against him and wife Tameka Dianne “Tiny” Harris.

According to information provided by The Hollywood Reporter, both T.I. and his wife had been accused by 11 alleged victims of inflicting “sexual abuse, forced ingestion of illegal narcotics, kidnapping, false imprisonment, intimidation, assault and harassment.”

The entertainment news media outlet also revealed that these acts of abuse had reportedly happened between 2005 and 2018. The couple, however, denied all allegations. 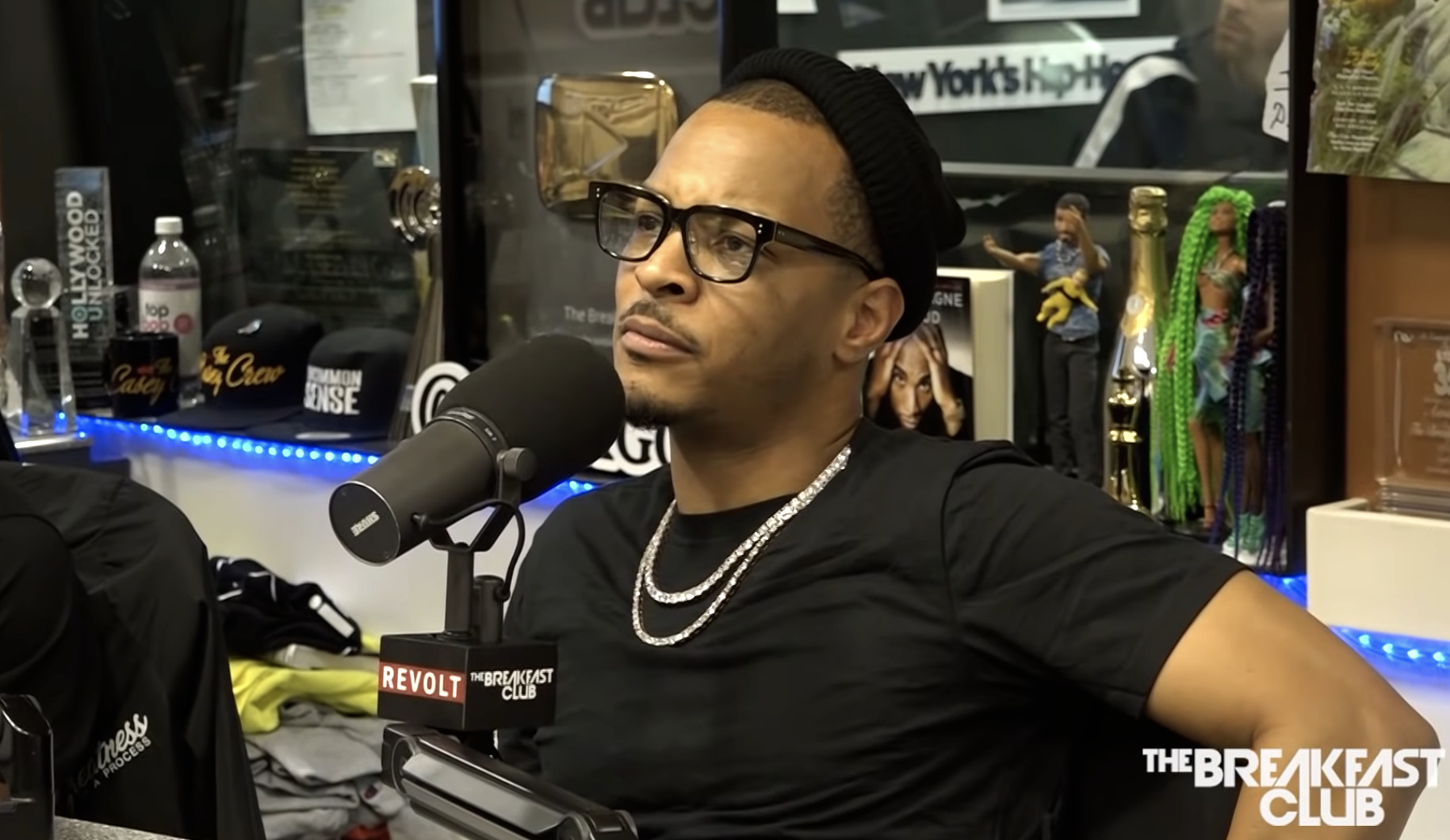 What do you make of T.I.’s arrest in Amsterdam? Let us know your thoughts in the comments section down below or on social media!