The Suicide Squad, a much-hyped release going in, posted the second-lowest opening in the DCEU this weekend at $26.5 million. 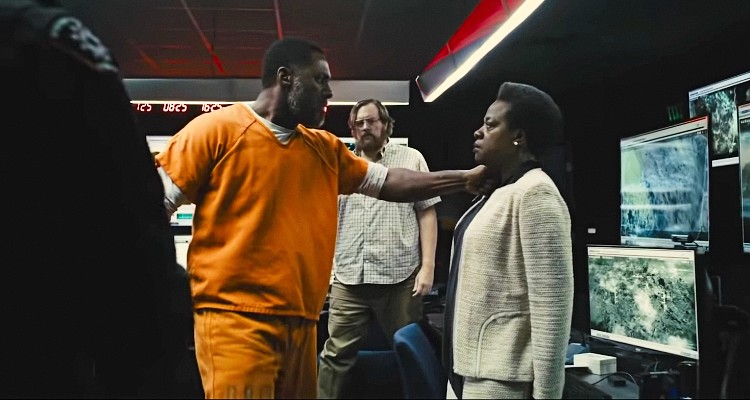 While the film still did better than Wonder Woman 1984, it fell short of its estimated $30-million projection. Gaining positive reviews and a “Fresh” rating on Rotten Tomatoes from critics, The Suicide Squad pulled in $4 million in preview showings, which is a record for an R-rated movie.

All of that made Warner Bros. confident James Gunn’s picture could meet expectations, but sadly it succumbed to the variety of factors working against it, not the least of which are concerns over the Delta variant that’s catching fire. Consequently, The Squad’s open falls between Birds of Prey’s $33 million haul and Wonder Woman 1984’s dismal $16.7 million. 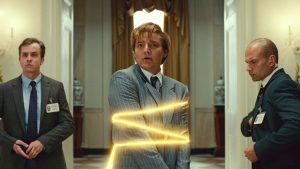 The simultaneous release on HBO Max as well as in theaters, day and date, can also bear some blame. WW84 and Space Jam: A New Legacy followed the same strategy and were arguably hurt by a section of the moviegoing crowd staying home to watch (I confess I did).

That argument, however, falls apart when you realize Godzilla vs. Kong – which also came out on HBO Max – didn’t have the same problem. Legendary Pictures’ Adam Wingard-helmed smackdown of Titans, or collision of legends like they describe, premiered with a hefty $32.2 million domestic opening weekend. Factor in Canada and that brings GVK’s debut weekend total in North America to $47.7 million.

Granted, we’re talking about a five-day Easter weekend but it impressed on its opening day of March 31st too, making $9.6 million which is the largest amount during the pandemic. A larger single-day tally of $12.5 million followed on the ensuing Saturday of April 3rd.

DC’s real setback here could be they have a damaged brand which is a conclusion shared by Rob Liefeld and Deus Vult creator Jon Del Arroz.

In a now deleted tweet captured by CBR, Liefeld stated, “Unfortunately, DC is just a damaged brand at this point. Marvel has pulled away in such spectacular fashion and DC has lost ground on all platforms.” 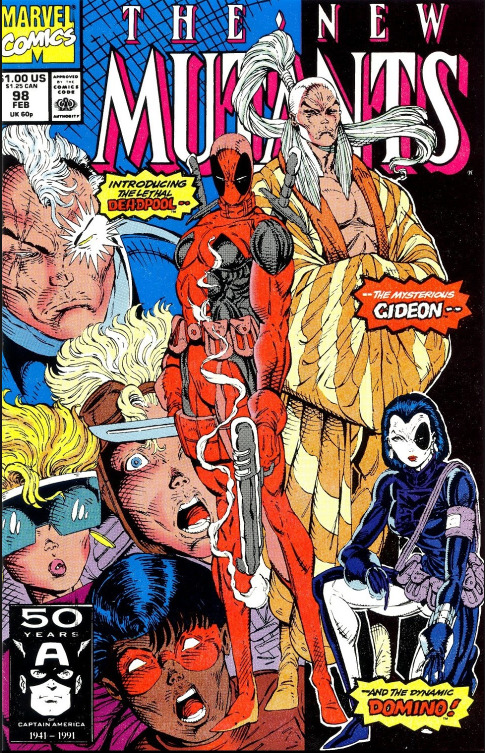 He tweeted, “Then get rid of everyone, top to bottom. Start over.” 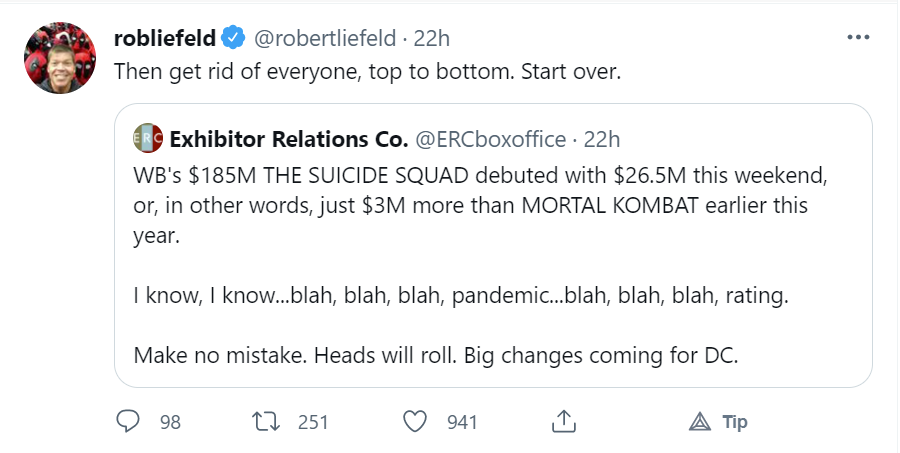 While Liefeld believes DC has a damaged brand, Del Arroz notes that the poor box office take could be from the film’s R ratings and DC’s brand promoting itself with “rah-rah feminism.”

Related: WorldCon Apologizes And Pays The Piper In Settlement With Jon Del Arroz

Del Arroz adds DC Films hasn’t pulled itself out of the hole they dug themselves into with Birds of Prey’s marketing and the poor execution of the first Suicide Squad, which we know wasn’t David Ayer’s intended movie. And the lukewarmness is global. China proved this when those within the usually reliable market – where most restrictions were lifted – failed to turn out for WW84 in early December.

In all, Del Arroz doesn’t know if DC can recover based on the weirdness and gender politics injected into their comic titles, even successful ones, in addition to their cinematic films. 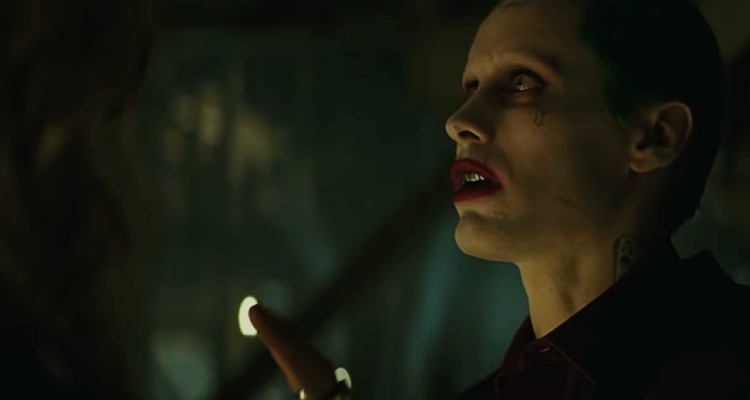 On the bright side, if things don’t turn around, they can keep blaming the Delta variant and the dual release before throwing fans under the bus for this one.

Do you think they’ll turn it around or realize why their movies can’t break even without taking it out on consumers? Opine down below.