Digimon Tamers writer Chiaki J. Konaka has responded to the backlash against his recently performed DigiFes 2021 stage play, which saw the eponymous Tamers take on a physical embodiment of ‘Political Correctness,’ explaining that the script was inspired by his frustration with the ongoing censorship of differing viewpoints across social media. 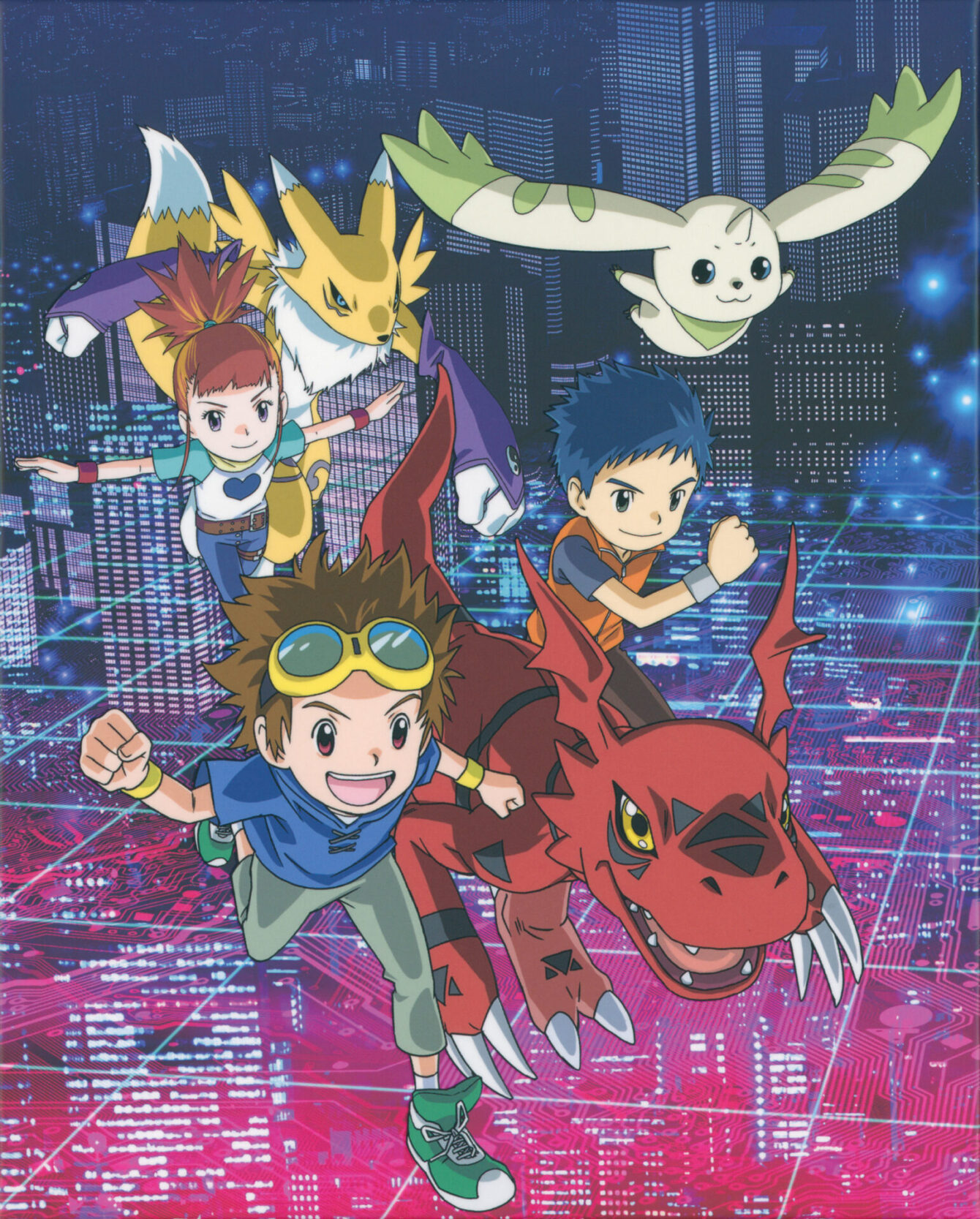 Taking to his personal blog on August 9th, Konaka, whose other notable credits include Serial Experiments Lain and The Big O, opened his response by noting in a disclaimer that “since the distribution of this show was for the Japanese domestic market and is not a show that can be legitimately viewed by people outside of Japan, I am not inherently responsible for expressing my opinions to the international community.”

“However,” he stipulated, “I know that the 2018 CD drama “Digimon Tamers 2018” was shown/heard with subtitled versions in several languages, and I knew that this reading drama would eventually be known to fans around the world.” 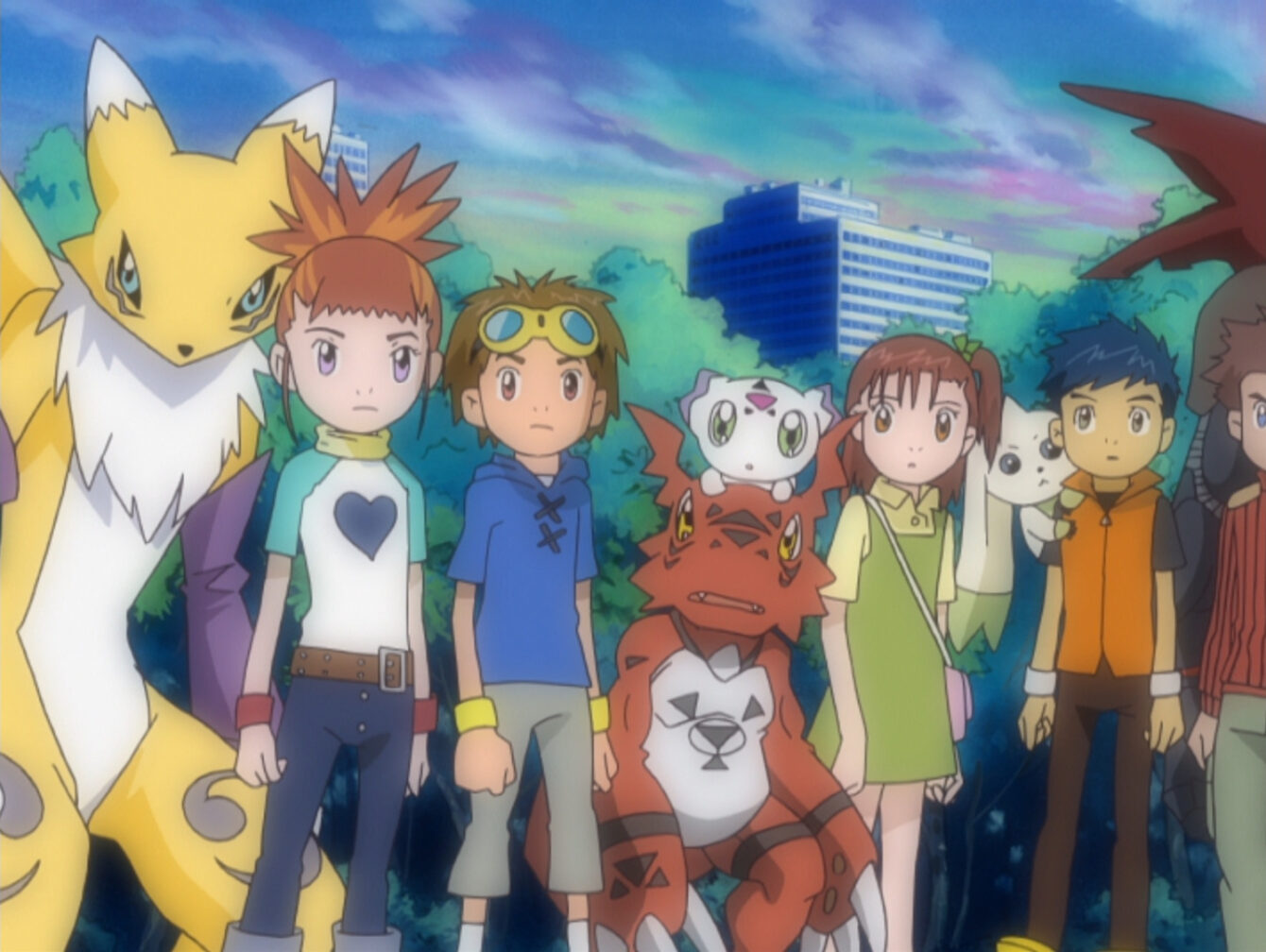 Turning to the stage play itself, Konaka explained, “The purpose of the show is to show the personalities and acting skills of the voice actors who performed to the fullest. There is no video, so there is no time to explain the details of the setting.”

“Realistic elements were also depicted in the original 2001 version such as Five Eyes [an international signals intelligence network operated between the United Kingdom, the United States of America, Canada, Australia, and New Zealand] and others as background,” he added, pointing out how the original series dealt with contemporary internet issues. “Tamers is not set in the ‘near future,’ but in the present day.” 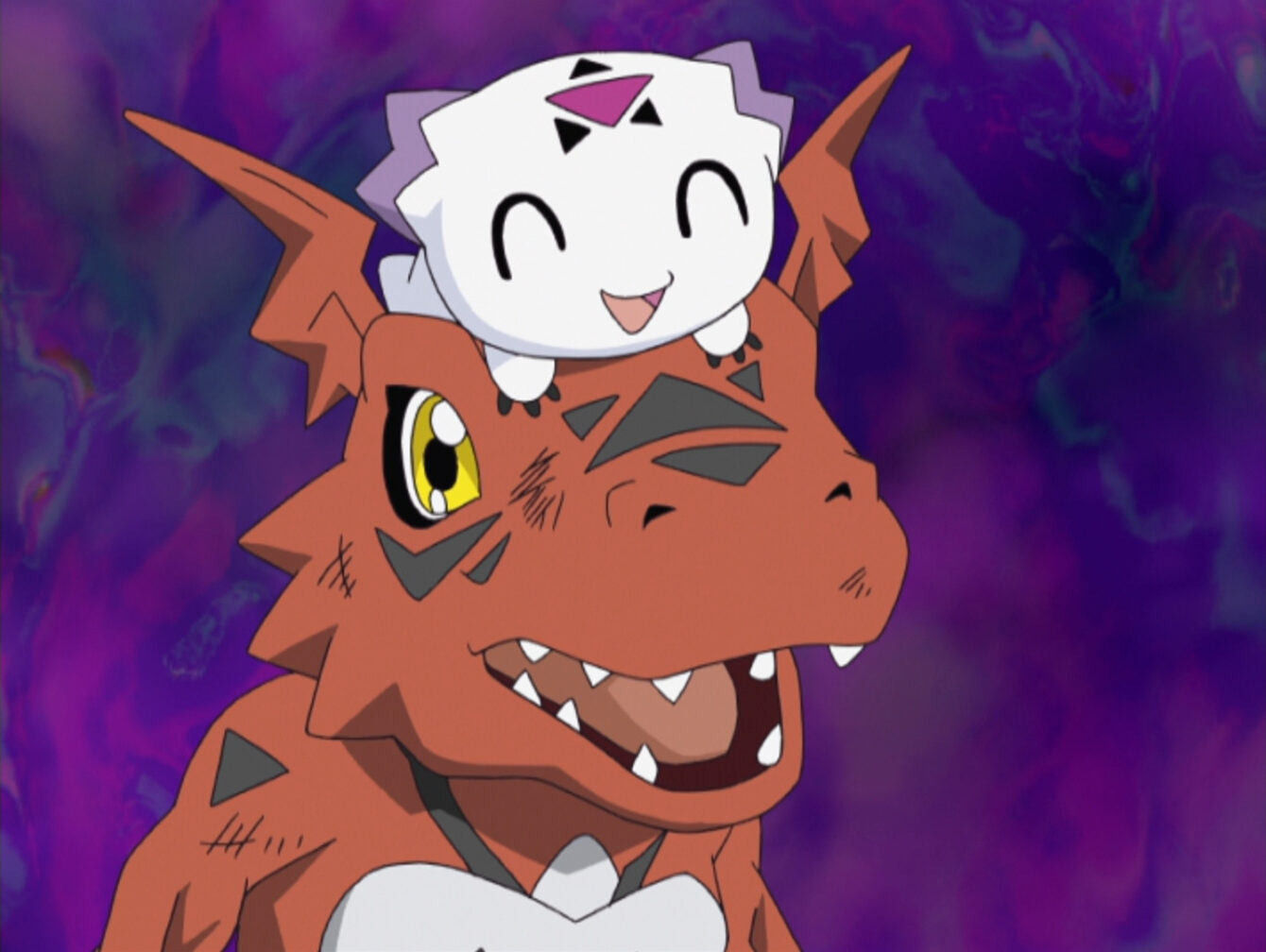 Admitting that “some of the words I used were controversial,” Konaka further affirmed that he “did not intend to condemn any particular person or group in this drama,” but clarified that his script was inspired by his frustrations with local Japanese coverage of the ongoing COVID-19 pandemic, “where all the mainstream media insist on calling a positive PCR test a ‘confirmed infecteds’.”

“When the pandemic started, I stopped opening Twitter for about a year,” he recalled. “I also stopped watching CNN/US, which I had subscribed to on cable to see what was really going on. And I’ve been reading what independent alternative journalists are gathering from open sources, referring to links as I go.” 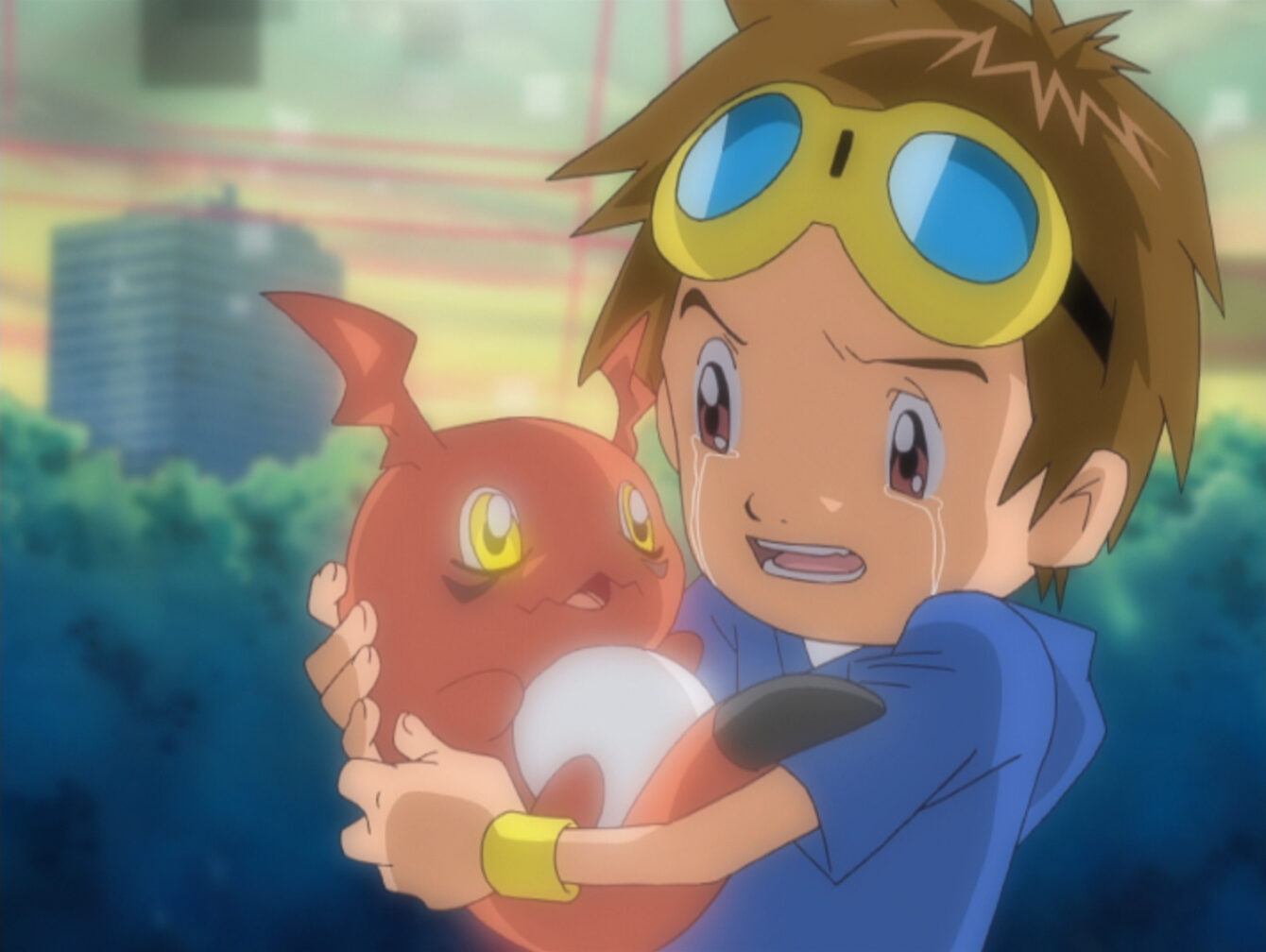 To that end, noting how “in my personal opinion, COVID-19 is of course real, even if SARS-CoV-2 has not been isolated and segregated,” Konaka further revealed that the script was also influenced by his disagreement with “the exclusion of alternative journalists from the major platforms,” as well as “the fact that the counter perspective was hidden.”

“I think that my feelings were reflected in Yamaki’s strong words,” he added, before detailing how “the situation had changed between the time I wrote the scenario in early spring and August 1. This is not so much about Japan as it is about the new difficulties that countries around the world are facing. So, it was no longer timely to send out messages to the rest of the world.” 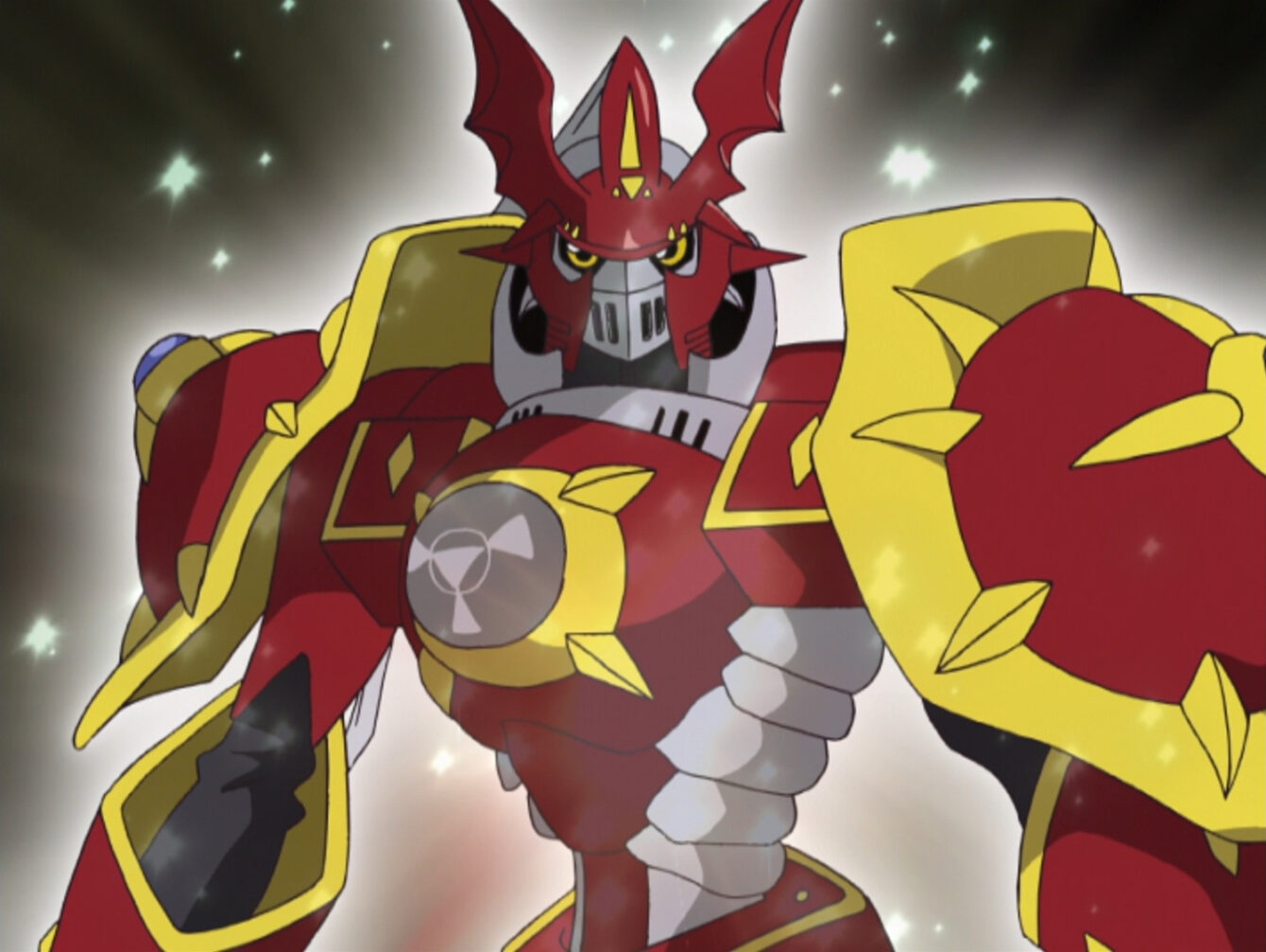 As his statement drew to a close, Konanka stated, “There were people who accused me of having a particular label,” but countered these accusations by asserting, “I’ve never expressed any particular political beliefs.”

“There was no anime that brought more diversity to that era than ‘Digimon Tamers’. So I was sad, but don’t worry,” he concluded. “A lot of people have defended me and told me not to apologize, but it’s very hard to see such a divide among the fans. Let me just apologize for the fact that I caused it to happen. I don’t want any more debate on this issue.” 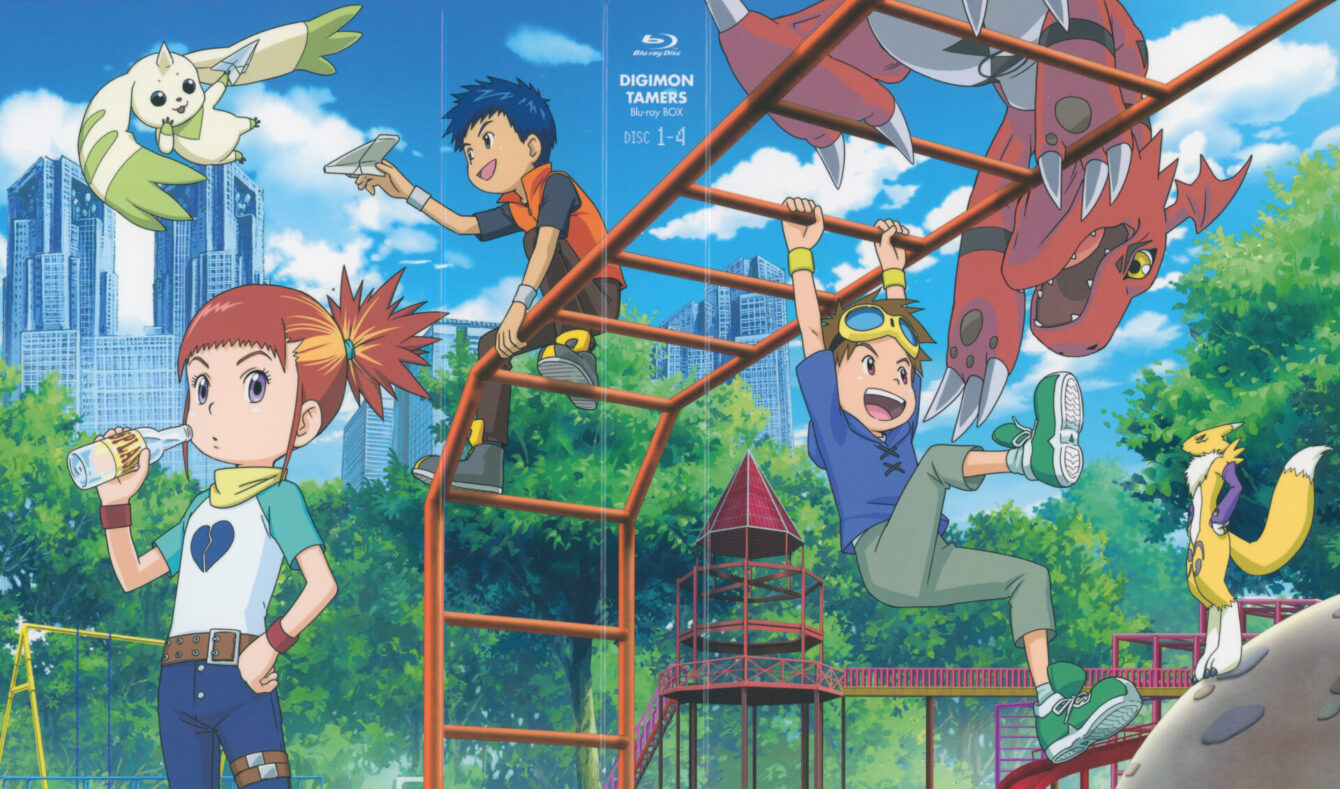 What do you make of Konaka’s response to the DigiFes 2021 stage play backlash? Let us know your thoughts on social media or in the comments down below!