Though the door is closing on its likelihood more and more every day, there is scuttlebutt that – if there’s still money in it – WarnerMedia or AT&T could get behind the production of a sequel to Zack Snyder’s Justice League. 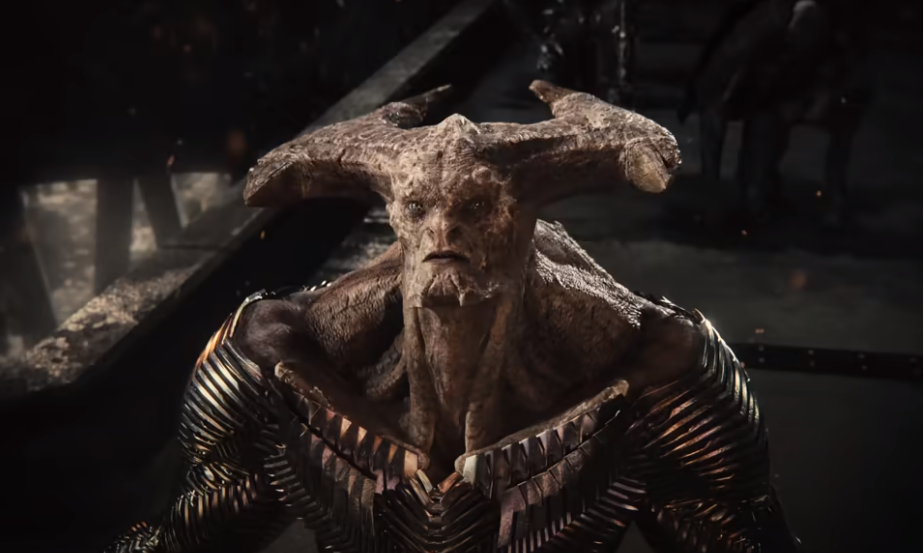 In an interview with Cinema Blend, Momoa was asked if he would appear in a hypothetical Justice League 2, to which the actor provided an interesting answer.

“I think they’re waiting for me to direct it,” Momoa he replied. in an interview with Cinema Blend. 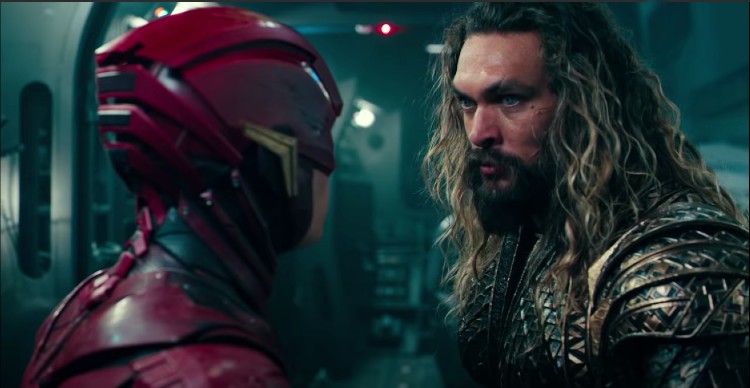 “They’re basically waiting for Warner Bros. to call me up and say, ‘Jason, I love you. I love what you guys are doing. Love the movie. I love Sweet Girl,” he added, referring to his upcoming movie of the same name, which is set to debut on Netflix on August 20th.

“Hey, let’s get Brian Mendoza, let’s get Jason Momoa to produce and direct the new Justice League.’ Sounds like, ‘You know what guys? We’re in’,” Momoa continued. 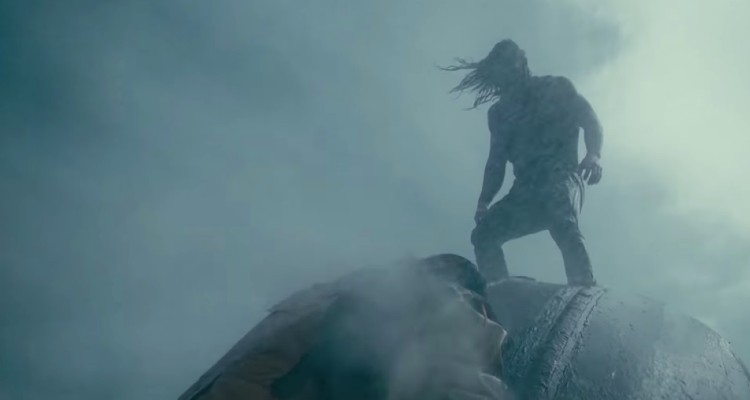 Now, obviously, Momoa is being facetious and having a little fun with expectations, but as his star continues to rise, the chance he could wind up directing a Justice League sequel, an Aquaman entry or just anything DC-related are more than zero.

Zack Snyder would probably have first dibs if they do continue his DCEU continuity in some form. However, it shouldn’t come as a surprise to anyone if he decides to bow out and hand directorial duties for a sequel over to someone else – Momoa included – as the Army of the Dead director has said that he is satisfied with simply having been able to realize his true DC trilogy. 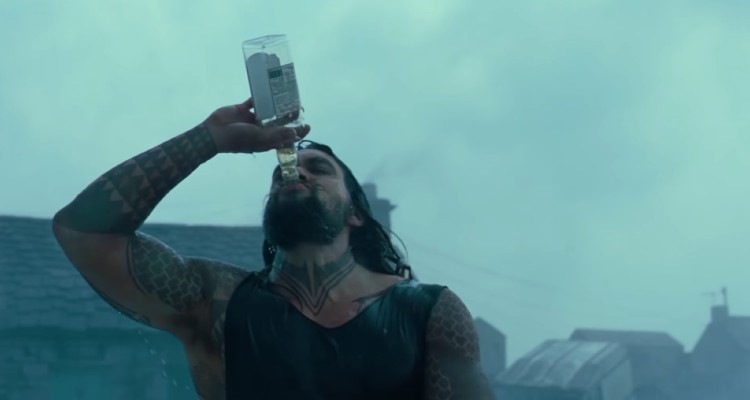 As big a deal as the #ReleaseTheSnyderCut campaign was, and as monumental the release of Zack Snyder’s Justice League was for HBO Max, Warner executive Ann Sarnoff made it clear they are going in a new direction with future DC Films.

That pivot might put J.J. Abrams in the driver’s seat of any new Justice League project, since it’s been rumored he would reboot the property after he and Ta-Nehisi Coates are done with their rumored ‘black Superman’ film. 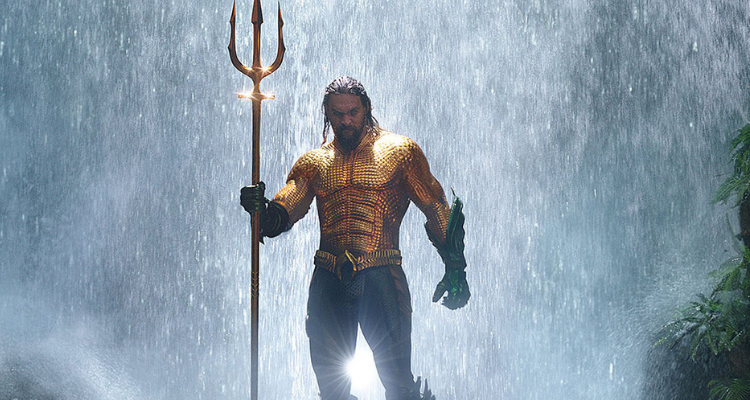 As noted above, Momoa’s Sweet Girl starts streaming on Netflix on August 20th.

What do you make of a potential Momoa-directed Justice League sequel? Let us know your thoughts on social media or in the comments down below!