The Witcher Season 3 has not been green lit by Netflix claims The Witcher showrunner Lauren Schmidt Hissrich despite a live-action prequel series and animated film in the works.

Netflix is developing the prequel series The Witcher: Blood Origin, which according to the streamer is a “6 part, live action The Witcher spinoff series, set in the 1200 years prior to its story.” It will tell the story of the first Witcher. 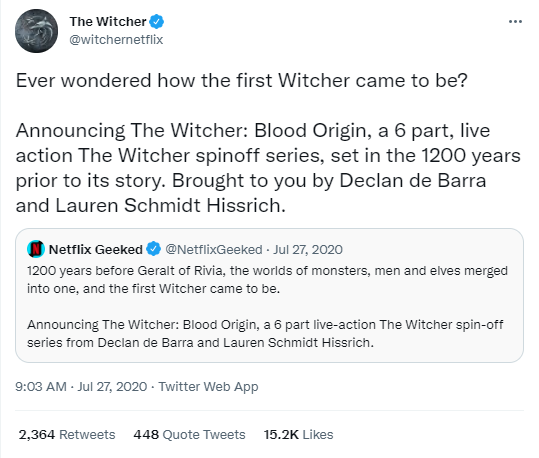 Along with this live-action series, they are also developing the animated film Nightmare of the Wolf, which is expected to hit the service on August 23rd.

The series will follow a young Vesemir as “he yearns to break free of his social standing and to explore the Continent to find his destiny.”

A trailer for the film was released earlier this month.

Not only are these projects in the works, but Netflix announced at the Television Critics Association Winter Press Tour that they signed Hissrich to a new multiyear deal where she will write and produce new scripted series for the streaming giant. 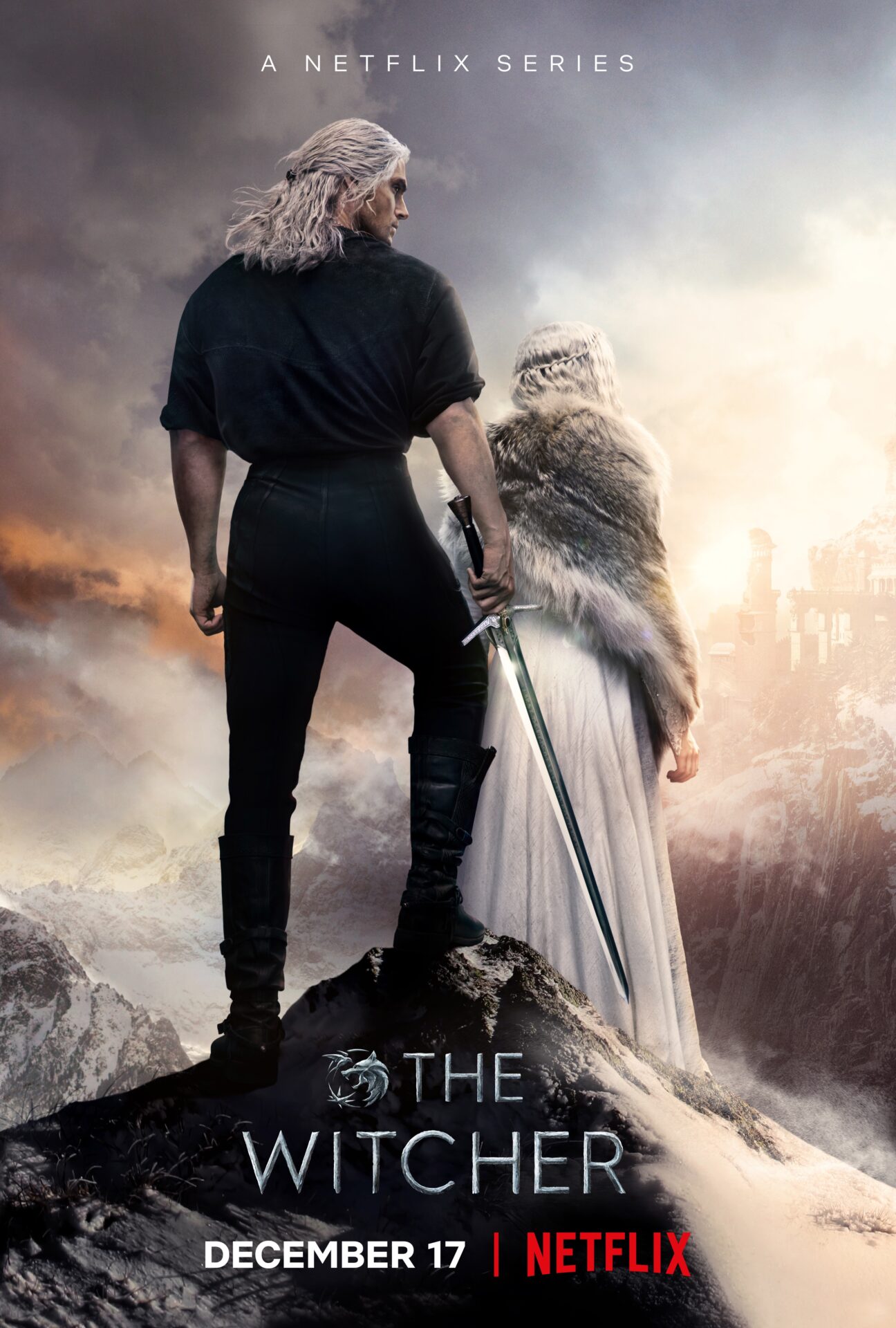 She said, “No, there has been no formal renewal. In fact, right now my focus is on Season 2.”

Hissrich added, “I mean, we have this air date now. We are going to launch on Dec. 17. There is still a lot of work to be done in post-production, so I am back and forth between Los Angeles and London completing that. And that is just, honestly, where all of our focus is right now because we need a great Season 2 if we have a hope of having a Season 3.” 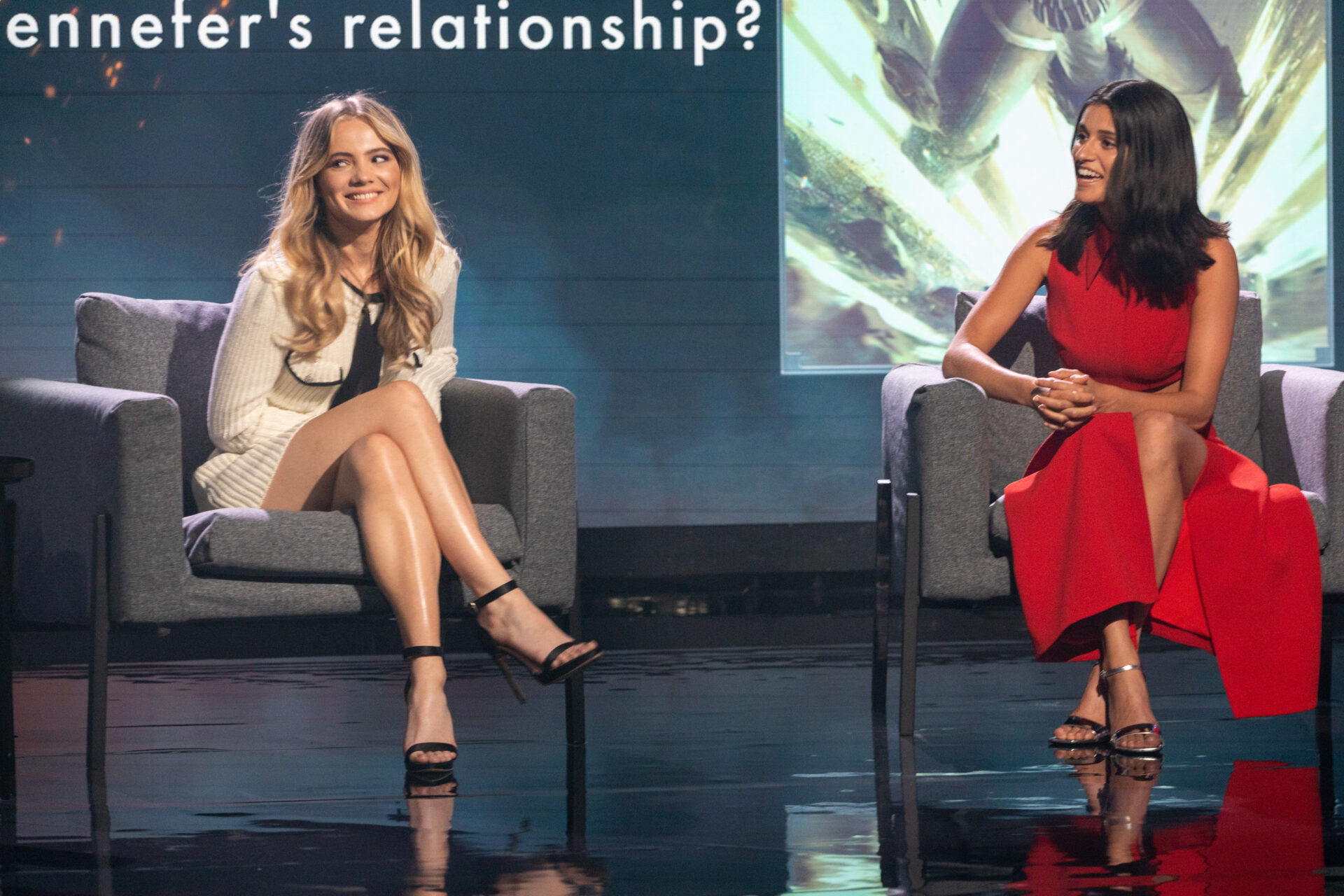 The Witcher Season 2 premieres on December 17th. The show stars Henry Cavill as Geralt of Rivia, Anya Chalotra as Yennefer, and Freya Allan as Ciri.

Do you plan on watching Season 2? Do you think there will be a Season 3?