Much to the dismay of players who wished to relive the survival horror title in all its gruesome and uncensored glory, EA has revealed that their upcoming remake of Dead Space will be updated in order to keep the game “relevant to modern audiences.” 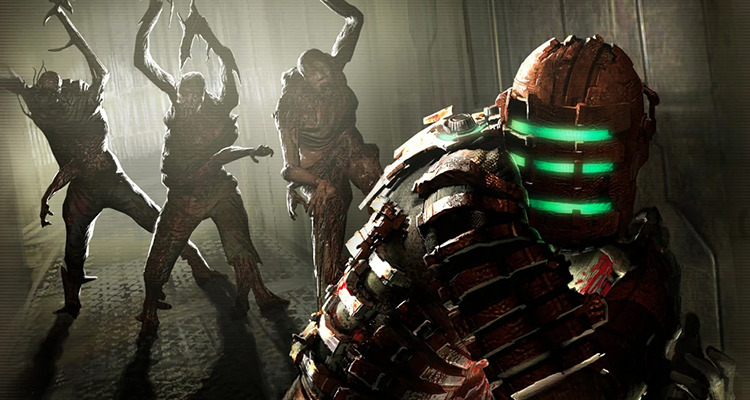 EA’s intent to modify Dead Space was first made public with the publication of their “Meet the Team Leading the Remake of Dead Space” blog post, wherein Senior Producer Philippe Ducharme, Creative Director Roman Campos-Oriola, and Art Director Mike Yazijian spoke to their experience working on the upcoming remake.

In a section of the post headlined Honoring The Legacy, EA explained that the Dead Space Remake “isn’t a reboot — that is, it’s not a wholesale re-imagining of the franchise – but it also isn’t a remaster, which is mainly a higher-resolution, faster-running version of the exact same game.”

“Instead,” the post continued, “it’s a remake, rebuilding everything from the ground up in a new engine —  while keeping, and being respectful of, what made the original so special.” 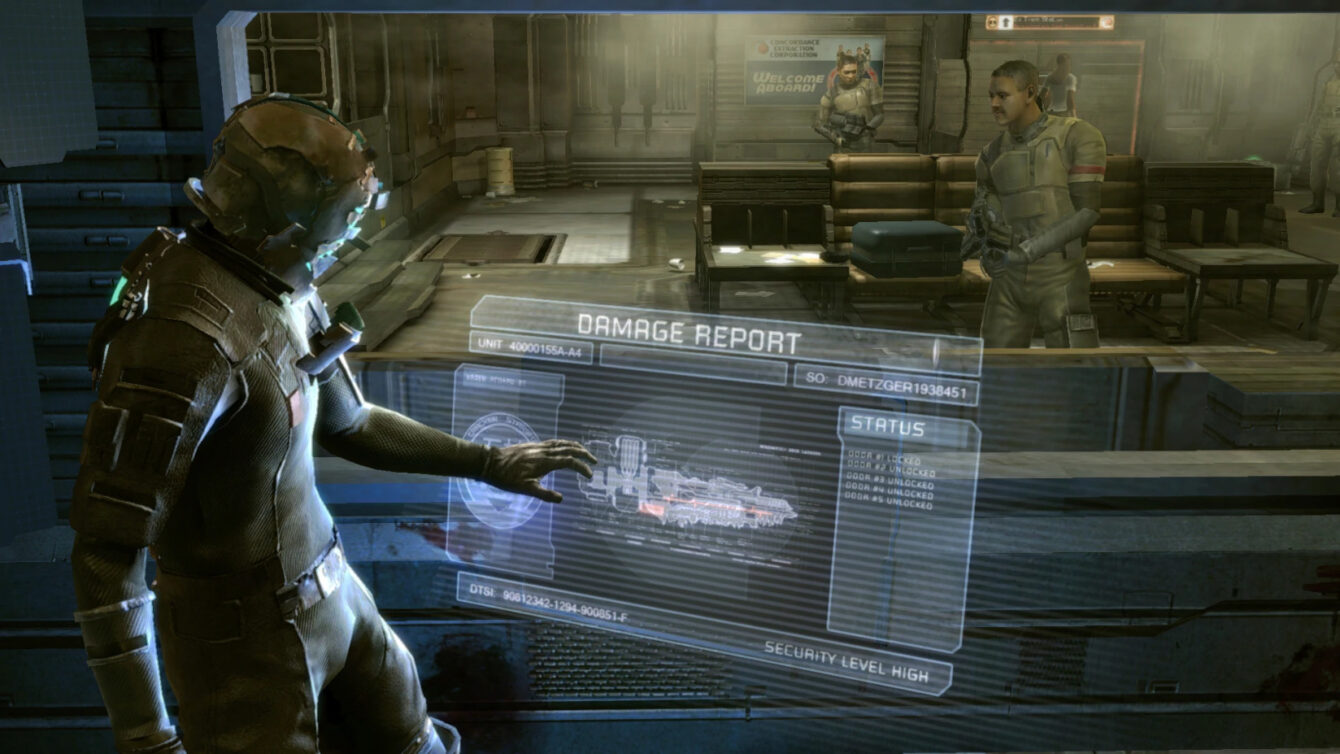 In one of the fastest contradictions in recent memory, EA then claimed that each member of the team “is just as insistent on what Philippe calls ‘the first pillar’ of the remake project: honoring the legacy of the original game,” before immediately quoting Yazijan’s admission that the team would be “[doing] away with some things that don’t work.”

“The main source of inspiration is the original vision for Dead Space,” said Yazijan. “We make sure we’re following the story, the art direction, everything, out of respect for the original game.” 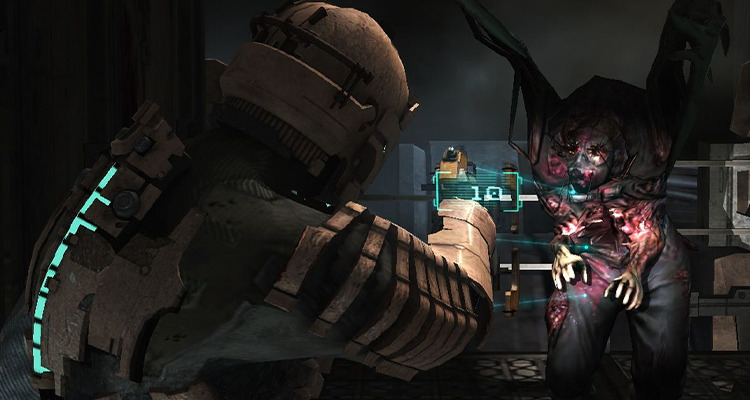 He added, “We are taking the opportunity to also do away with some things that don’t work, and make sure the game stays relevant to modern audiences — but even that has to be done surgically.”

This contradiction in design philosophy was also echoed by Philippe, who asserted that “What the fans want, what people expect out of the game — we want to be able to match that, to deliver the game they want.”

“And the thought of them confirming that we did it right? That’s a huge inspiration,” he concluded. 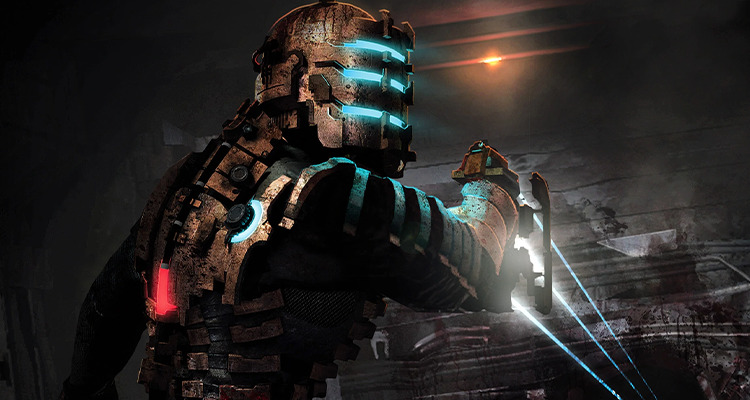 What do you make of EA’s intent to make changes to Dead Space? Let us know your thoughts on social media or in the comments down below!