Neil Gaiman’s Sandman comics are notorious for being considered so out-there that they would be unfilmable, but the series is hardly alone in that conversation – the same thing was said about such works as Watchmen, World War Z, and even the William S. Burroughs book Naked Lunch, which was adapted into a film starring Peter Weller by David Cronenberg. 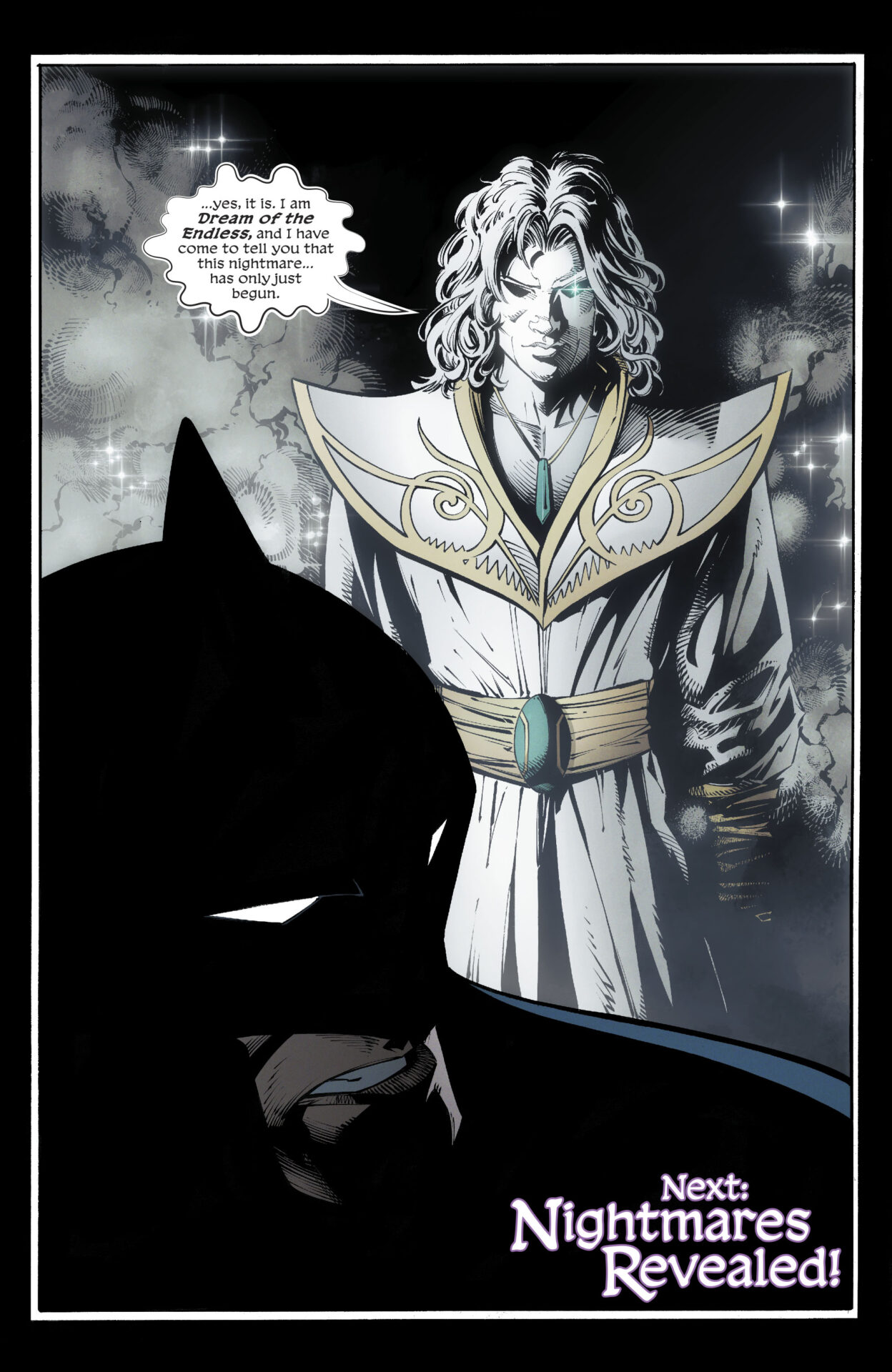 David Goyer, the executive producer on the series’ upcoming Netflix adaptation, has heard that charge, and while he concedes in an extended interview with Collider that adapting some issues for the screen has proven difficult, he maintains that the show will be faithful to the comics but adds that audiences can expect some level of genre-bending.

“I think it’s a very truthful adaptation, and some of the individual issues that we adapted, that were perhaps the trickiest standalone issues in Gaiman’s run, have ended up being the most interesting and genre-bending episodes,” Goyer said. “And I’m really proud of those.”

He didn’t get into spoilers or mention which episodes he was referring to, but Goyer did reflect on how long it took to bring Sandman to screens – along with another series he’s working on for Apple TV+ based around Isaac Asimov’s equally dense Foundation novels – and why streaming series were a perfect fit for both works.

“It’s very strange to me that after literally decades of me dreaming about working on Foundation or Sandman, that both would come my way at almost exactly the same time after decades of various attempts failing. It’s funny how that worked out,” he said. “But I do think in the case of Foundation or Sandman, a streaming show was perfect…Really the only way that the magic of what Asimov and Gaiman had done could be fully realized.”

Development on Sandman and the Foundation movies has respectively been start-and-stop for decades, similar to how Watchmen was bounced around before it was finally made into a movie by Zack Snyder and Warner Bros.

Goyer had the chance to adapt the latter about a decade ago but things fell apart. “10 to 15 years ago.” “Then I thought it was impossible to adapt as a feature or even a series of features,” he recalled. 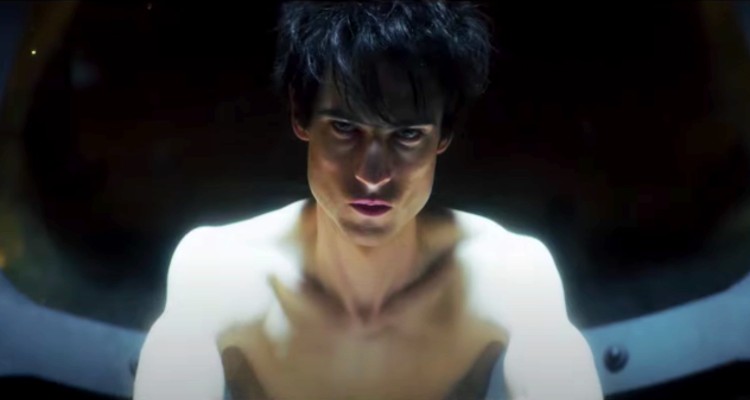 Sandman’s premiere date to isn’t yet known, but it has been confirmed that Netflix is adapting Preludes and Nocturnes – as well as the controversial 24 Hours story – across 11 episodes. 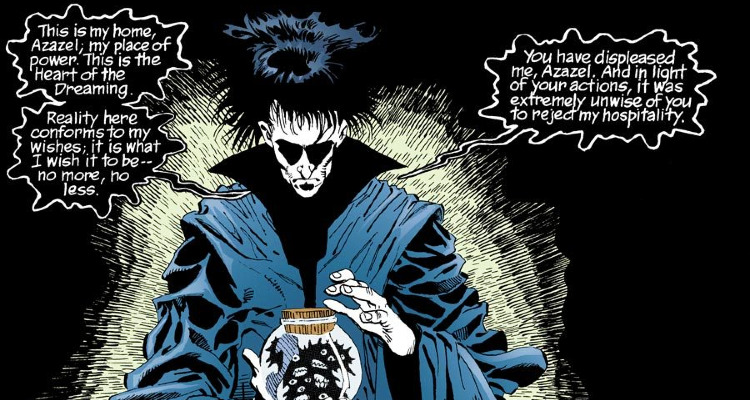 Do you have hope for the faithfulness of Netflix to Sandman and Neil Gaiman’s source material? What do you expect out of the series’ ‘genre-bending’? Let us know your thoughts on social media or in the comments down below!