Doom Patrol season 3 isn’t even streaming yet, but yet-to-air one episode has already garnered the strange show a spinoff based on a similarly weird Neil Gaiman creation. 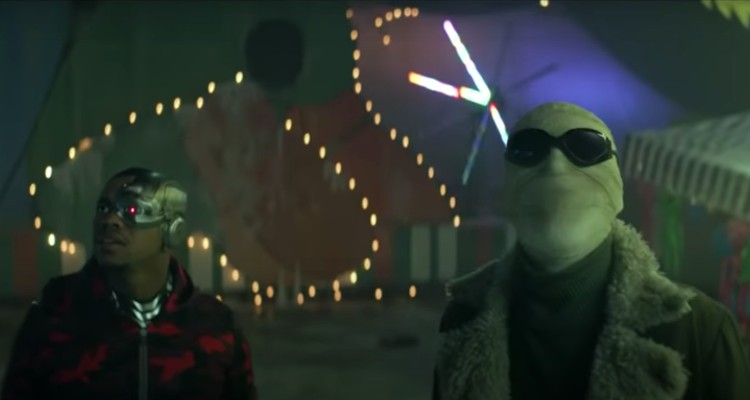 On September 1st, YouTube’s own Grace Randolph broke the story that Gaiman’s Dead Boy Detectives, who guest-star in the upcoming season of the Doom Patrol’s eponymous series, are getting a pilot order.

“The #DeadBoyDetectives in #DoomPatrol Season 3 must be [fire],” Randolph wrote on Twitter, “as WB is currently casting a spin-off pilot for them!”

as WB is currently casting a spin-off pilot for them!#DC #HBOMax pic.twitter.com/74ikqxBoSO

The story was later picked up and confirmed by Variety, who added that Arrowverse creator Greg Berlanti, Superman & Lois producer Sarah Schechter, and Doom Patrol showrunner Jeremy Carver will executive produce the show alongside Supernatural writer Steve Yockey, who will also pen the series’ pilot episode.

“Based on the DC Comics characters created by Neil Gaiman,” continued Variety’s coverage, “the one-hour series would follow the Dead Boy Detectives — Charles Rowland and Edwin Paine — who decided not to enter the afterlife in order to stay on earth and investigate crimes involving the supernatural.”

Yockey has also written an entry in Doom Patrol’s upcoming season, which very wall may be the episode featuring the Dead Boys – whom, it should be noted, are played by Sebastian Croft and Ty Tennant.

Related: Alan Tudyk Explains Why He Will Not Return for DC Universe’s Doom Patrol Season 2

The two actors aren’t tied to the pilot yet, so the situation could be like the one that spawned Doom Patrol itself, which saw the team introduced in Titans before recasting Niles Caulder and giving them their own show.

The team that showed up on Titans actually exists on a different Earth from the one in the series where Caulder is played by Timothy Dalton – which makes the continuity a little fuzzy.

No director for The Dead Boys’ pilot has been announced, but HBO is hoping to film it around November. 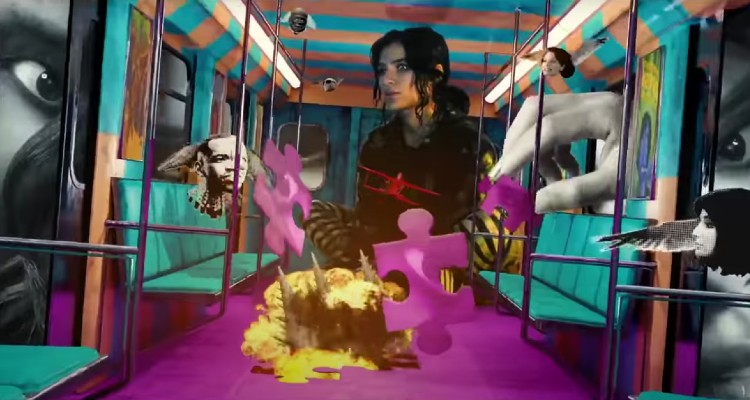 Yockey recently headed up The Flight Attendant starring Kaley Cuoco for HBO Max and worked on Supernatural for The CW alongside Jeremy Carver ,who is also known for developing the American adaptation of Being Human starring Sam Witwer and Meaghan Rath.

As for Gaiman, the author is currently in the middle of a career renaissance which has seen hit adaptations of his books and comics abound. American Gods is a major program for Starz, Netflix is the home of Lucifer and the upcoming adaptation of Sandman, and Amazon is behind Good Omens and is currently working to produce an Anansi Boys series. 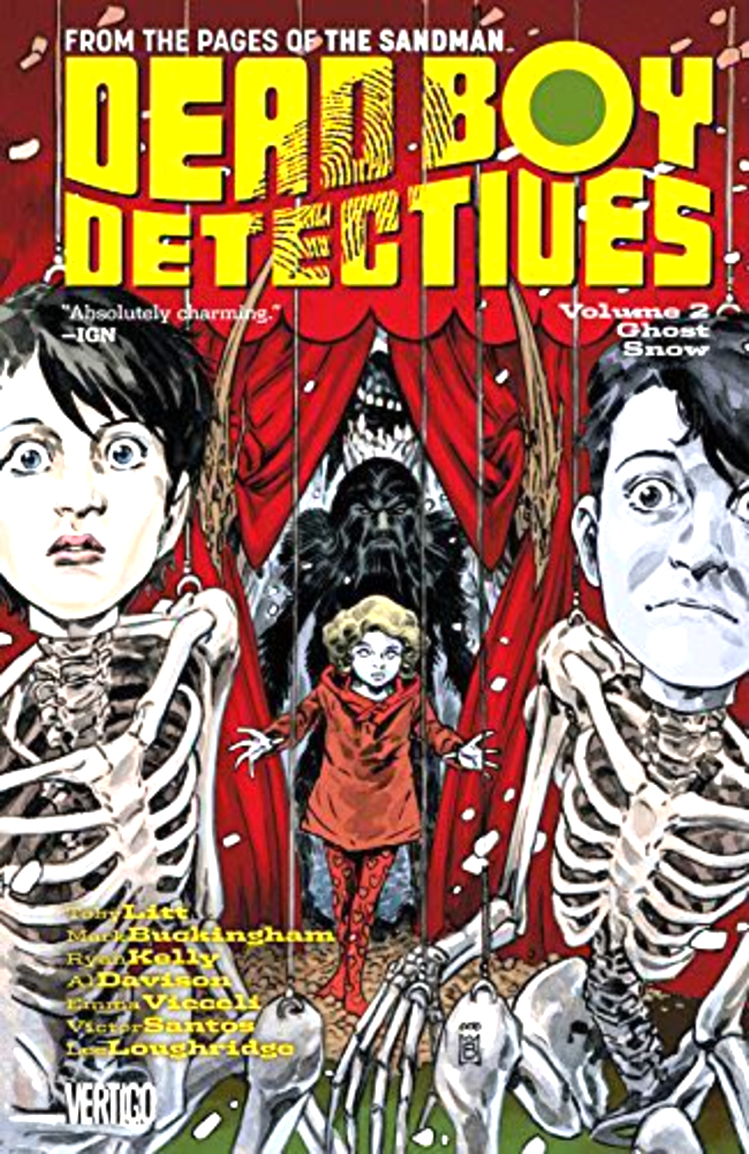 Are you interested in a Dead Boy Detectives spinoff? Let us know your thoughts on social media or in the comments down below!