Actor Lenny Henry recently confirmed there will be radical changes to the Hobbits in Amazon’s upcoming The Lord of the Rings series.

These changes were rumored back in July when TheOneRing.Net’s Cliff Broadway reported that Henry would be playing a type of Hobbit known as a Harfoot. Broadway stated, “Sir Lennry Henry portrays one such early halfling [Harfoot].”

He told the program, “For the last two years I’ve been working on The Lord of the Rings. And it’s an extraordinary thing. It’s the biggest – I think it’s the biggest television show that has ever been made in terms of money and head count. Literally, a hundred people on set glaring at you and trying to work out what you’ll look like four feet tall. It’s just been an amazing experience, life changing for me.”

Later in the interview he stated, “I’m a Harfoot, because J.R.R. Tolkien, who was from Birmingham… suddenly there were black Hobbits, I’m a black Hobbit. It’s brilliant.”

Henry continued, “And what’s notable about this run of the book; its a prequel to the age that we’ve seen in the films and in the books. It’s about the early days of the Shire and Tolkien’s environment. It’s the early days of it, so we’re an indigenous population of Harfoots, we’re hobbits, but we’re called Harfoots. And we’re multi-cultural. We’re a tribe. We’re not a race. So there are black, Asian and brown, and even Maori types within it.” 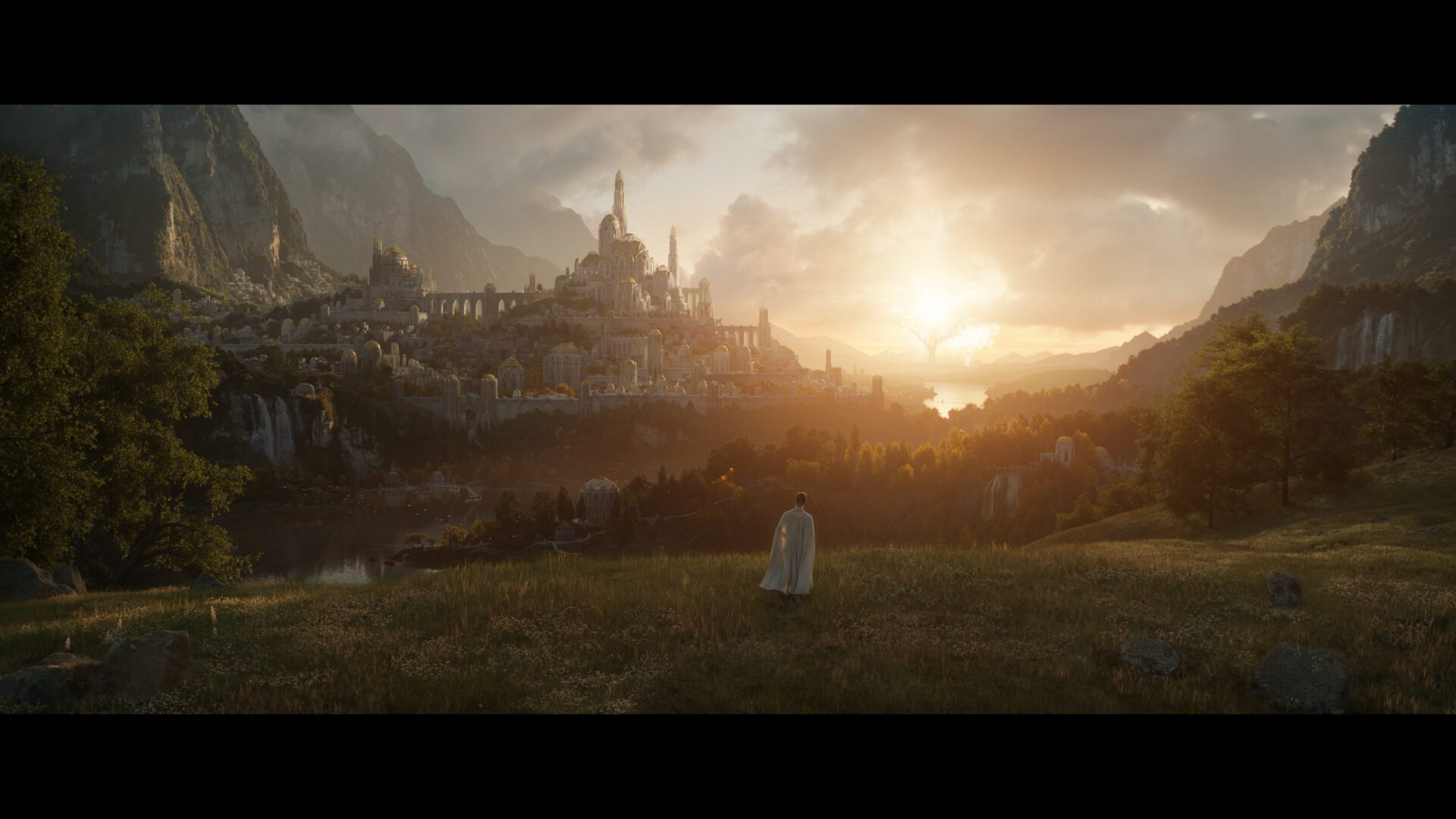 “And it’s a whole brand new set of adventures that seed some of the origins of different characters and it’s going to take at least ten years to tell the story. Because it’s based on the Silmarillion which was almost like a cheat sheet of what happens next in this world – in the first, second, and third ages,” he elaborated.

“And the writers have a lot of fun in extrapolating it all out. And it’s going to be very, very exciting. And there’s a very strong female presence in this. There are going to be female heroes in this evocation of the story; and there are going to be little people as usual,” he concluded. 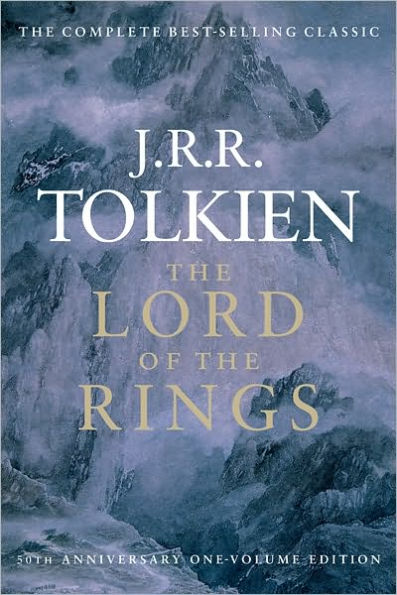 Source: The Lord of the Rings

As for whether there are black Hobbits in The Lord of the Rings, Tolkien does not describe any Hobbits as such.

Tolkien mentions the Harfoots in the prologue of The Fellowship of the Ring writing, “Before the crossing of the mountains the Hobbits had already become divided into three somewhat different breeds: Harfoots, Stoors, and Fallohides.”

He went on to describe the Harfoots writing, “The Harfoots were browner of skin, smaller, and shorter, and they were beardless and bootless; their hands and feet were neat and nimble; and they preferred highlands and hillsides.” 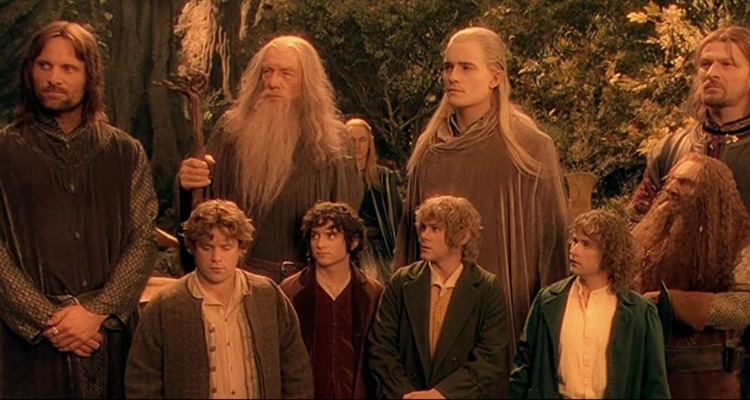 Tolkien would then provide some more information about the Harfoots stating, “The Harfoots had much to do with Dwarves in ancient times, and long lived in the foothills of the mountains. They moved westward early, and roamed over Eriador as far as Weathertop while the others were still in Wilderland. They were the most normal and representative variety of Hobbit, and far the most numerous. They were the most inclined to settle in one place, and longest preserved their ancestral habit of living in tunnels and holes.” 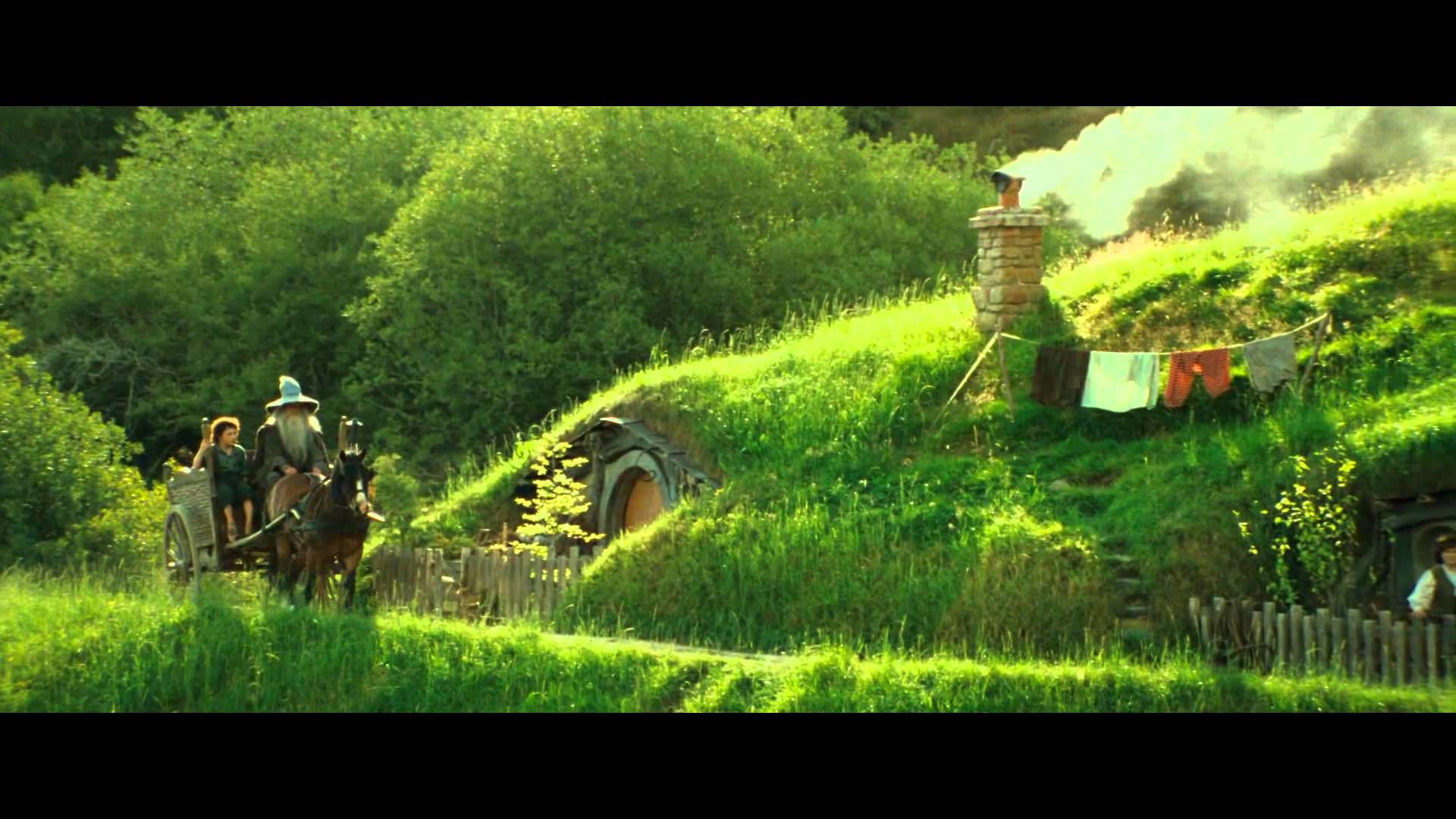 Tolkien would continue to provide details about these three strains even mentioning that the Fallohide strain could be seen in the Tooks, “The Fallohides, the least numerous, were a northerly branch. They were more friendly with Elves than the other Hobbits were, and had more skill in language and song than in handicrafts; and of old they preferred hunting to tilling.”

“They crossed the the mountains north of Rivendell and came down the River Hoarwell. In Eriador they soon mingled with the other kinds that had preceded them, but being somewhat bolder and more adventurous, they were often found as leaders or chieftains among clans of Harfoots or Stoors. Even in Bilbo’s time the strong Fallohidish strain could still be noted among the greater families, such as the Tooks and the Masters of Buckland.” 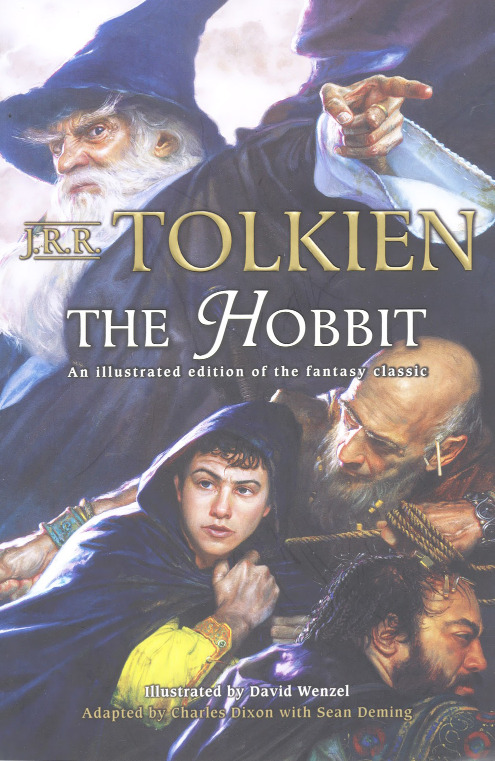 So while the Harfoots have browner skin it’s in comparison to the Fallohides who have fairer skin.

Tolkien also makes it perfectly clear that most Hobbits are Harfoots as they “were the most normal and representative variety of Hobbit.”

This distinction is seen in The Two Towers when Tolkien describes Frodo and Sam. Frodo being a descendant of the Brandybucks is part Fallohide. Tolkien writes, “In his lap lay Frodo’s head, drowned deep in sleep; upon his white forehead lay one of Sam’s brown hands, and the other lay softly upon his master’s breast.”

In The Hobbit, Tolkien also provides a description of Hobbits, “There is little or no magic about them, except the ordinary everyday sort which helps them to disappear quietly and quickly when large stupid folk like you and me come blundering along, making a noise like elephants which they can hear a mile off. ”

Tolkien continued, “They are inclined to be fat in the stomach; they dress in bright colours (chiefly green and yellow); wear no shoes, because their feet grow natural leathery soles and thick warm brown hair like the stuff on their heads (which is curly); have long clever brown fingers, goodnatured faces, and laugh deep fruity laughs (especially after dinner, which they have twice a day when they can get it).”

In contrast to Sam and the description of Hobbits having brown fingers, Tolkien does describe men of Haradrim, hailing from Far Harad in The Return of the King as black.

He writes, “He now was destroyed; but Gothmog the lieutenant of Morgul had flung them into the fray; Easterlings with axes, and Variags of Khand, Southrons in scarlet, and out of Far Harad black men like half-trolls with white eyes and red tongues.”

Brown was used to describe individuals of Mediterranean descent.

In the 1915 book, Myths of Babylonia And Assyria, Scottish writer Donald Alexander Mackenzie wrote, “This distinguished ethnologist is frankly of opinion that the Sumerians were the congeners of the pre-Dynastic Egyptians of the Mediterranean or Brown race, the eastern branch of which reaches to India and the western to the British Isles and Ireland. In the same ancient family are included the Arabs, whose physical characteristics distinguish them from the Semites of Jewish type.”

A graphic novel adaptation of The Hobbit published by The Ballantine Publishing Group in 1990 and approved by The Tolkien Estate shows Bilbo as a white character.

Upon Bilbo’s return to The Shire, it also shows a number of other Hobbits. They are all white. 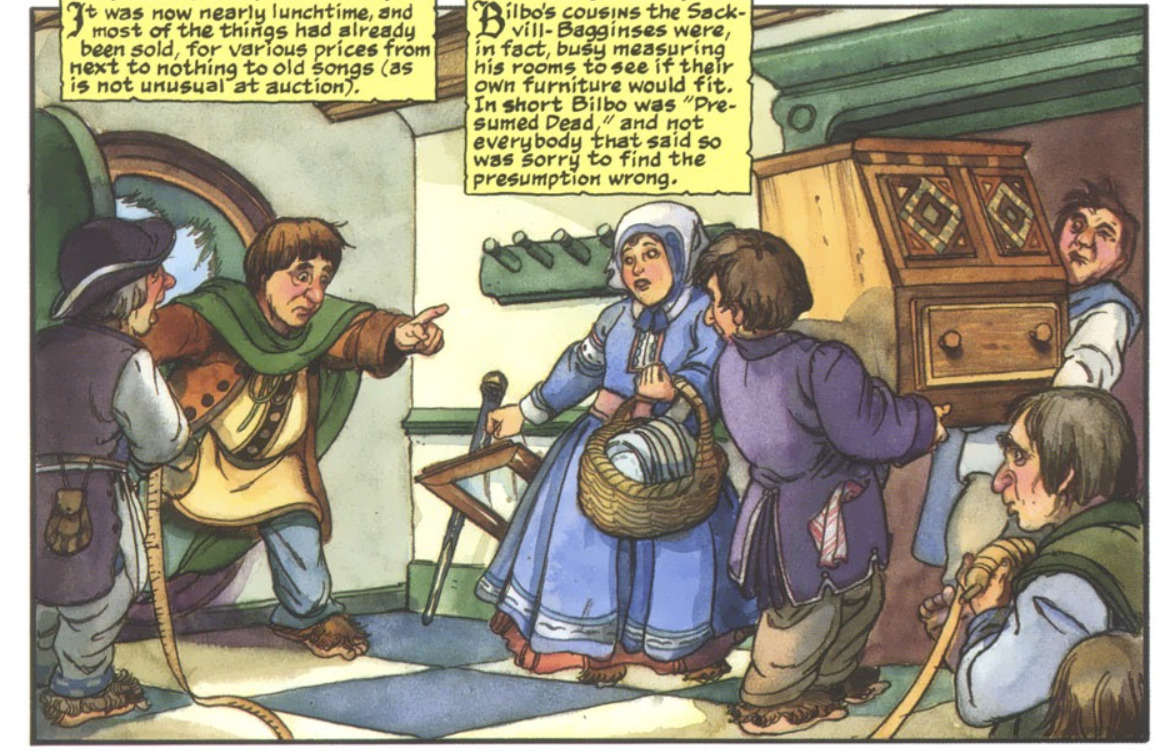 What do you make of the fact that Amazon Studios cast Lenny Henry to be a Hobbit?