It seems that even some of Disney’s own employees have disowned J.J. Abrams’ and Rian Johnson’s abysmal Star Wars films, as the company’s Latin America account recently dunked on the sequel trilogy when engaging in the currently popular ‘red flag’ meme. 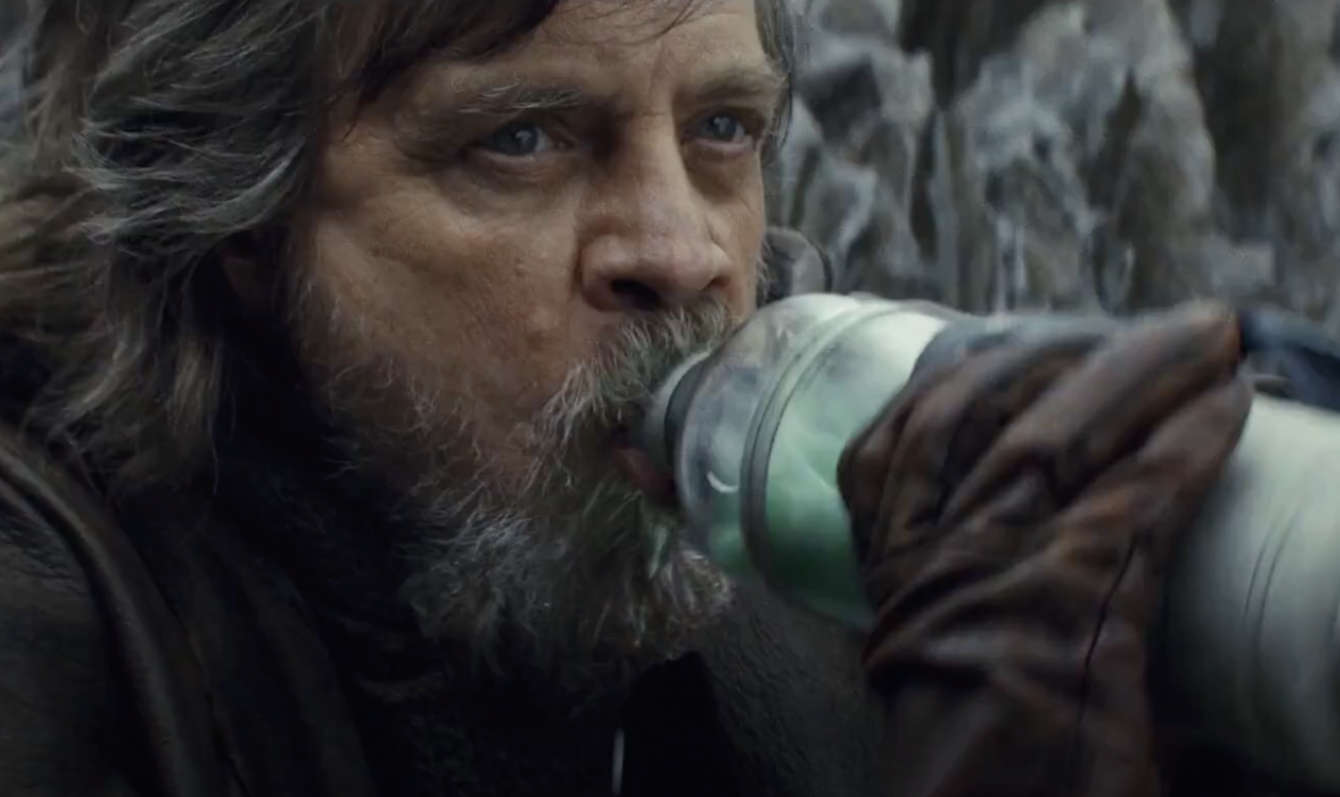 For those unaware, the basic structure of the meme involves a poster quoting an opinion and following it up with a number of red flag emojis, thereby implying that having said opinion is an indicator that an individual has a less-than-agreeable personality.

It is this formula that a Disney+ Latinoamérica social media manager was following when, on Oct 12th, the account memed that the opinion “the final trilogy of Star Wars is the best” was one such red flag warning.

This particular Disney social media manager is not the only Star Wars-affiliated individual whose true opinions on the sequel trilogy have been made public in recent months.

As detailed in the late J.W. Rinzler’s Howard Kazanjian: A Producer’s Life, released last month, Marcia Lucas – who won an Oscar for Best Film Editing for the original Star Wars film back in 1977 – thought that the sequel storylines were “terrible”.

“It seems to me that Kathy Kennedy and J.J. Abrams don’t have a clue about Star Wars,” said Lucas. “They don’t get it.”

She continued, “And J.J. Abrams is writing these stories– when I saw that movie where they kill Han Solo, I was furious. I was furious when they killed Han Solo. Absolutely, positively there was no rhyme or reason to it.”

“I thought, ‘You don’t get the Jedi story. You don’t get the magic of Star Wars. You’re getting rid of Han Solo?’” Lucas recalled. “And then at the end of this last one, The Last Jedi, they have Luke disintegrate. They killed Han Solo. They killed Luke Skywalker. And they don’t have Princess Leia anymore. And they’re spitting out movies every year.”

“And they think it’s important to appeal to a woman’s audience, so now their main character is this female, who’s supposed to have Jedi powers, but we don’t know how she got Jedi powers, or who she is,” she concluded. “It sucks. The storylines are terrible. Just terrible. Awful.” 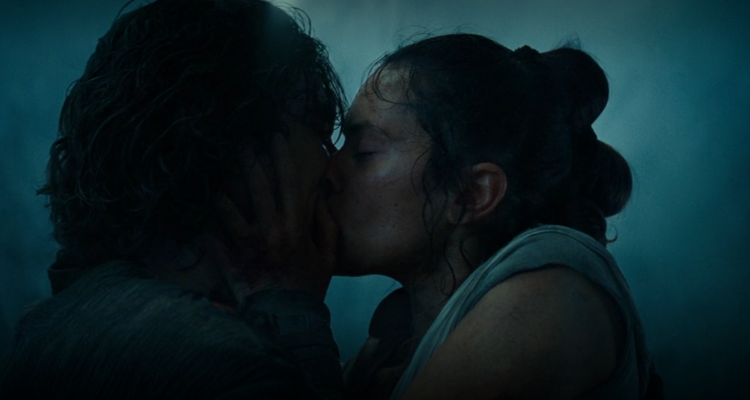 Unfortunately, though unsurprisingly, Disney+ Latinoamérica has since deleted their red flag tweet, presumably in response to the deluge of backlash from fans who found The Last Jedi to be the best piece of cinema ever produced.

What do you make of Disney+ Latinoamérica’s meme? Let us know your thoughts on social media or in the comments down below!