A new study has found that despite the numerous LGBT-positive advancements in American society, such shifts in attitude have had “limited impact on stress processes and mental health for sexual minority people,” suggesting that the recent societal focus on woke culture and minority pandering have been less beneficial for the intended recipients than proponents claim. 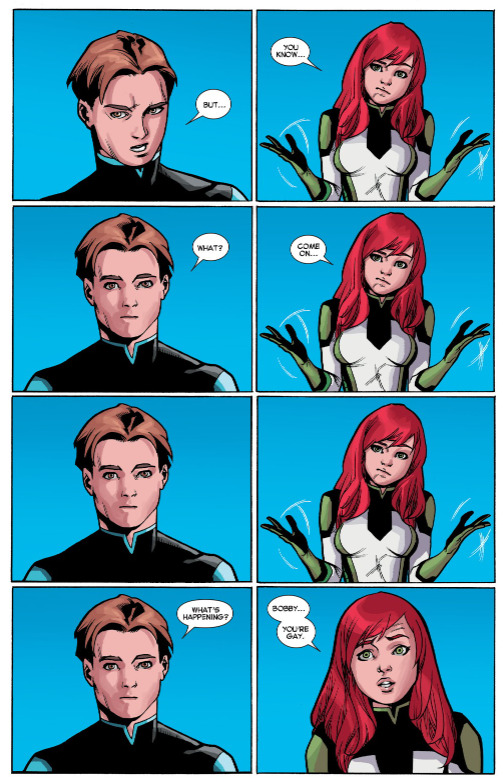 The 2016-2017 study, conducted by a team of psychologists and sexual orientation specialists and brought to Bounding Into Comics’ attention by Gothic Therapy YouTube Channel co-host MasteroftheTDS, studied a total of 1,518 LGBT participants in order to asses “how stress, identity, connectedness with the LGBT community, and psychological distress and suicide behavior varied across three distinct [classifications] of sexual minority people in the United States.”

According to the researcher’s findings across the three groups, labeled “pride (born 1956–1963), visibility (born 1974–1981), and equality (born 1990–1997)” and named after the respective ‘issues’ facing each specific LGBT generation, though members of the younger generation were ‘coming out’ sooner than their predecessors, there were “no signs that the improved social environment attenuated their exposure to minority stressors,” which include “both distal stressors, such as violence and discrimination, and proximal stressors, such as internalized homophobia and expectations of rejection.”

“Psychological distress and suicide behavior also were not improved, and indeed were worse for the younger than the older cohorts,” the study shockingly found. “These findings suggest that changes in the social environment had limited impact on stress processes and mental health for sexual minority people.” 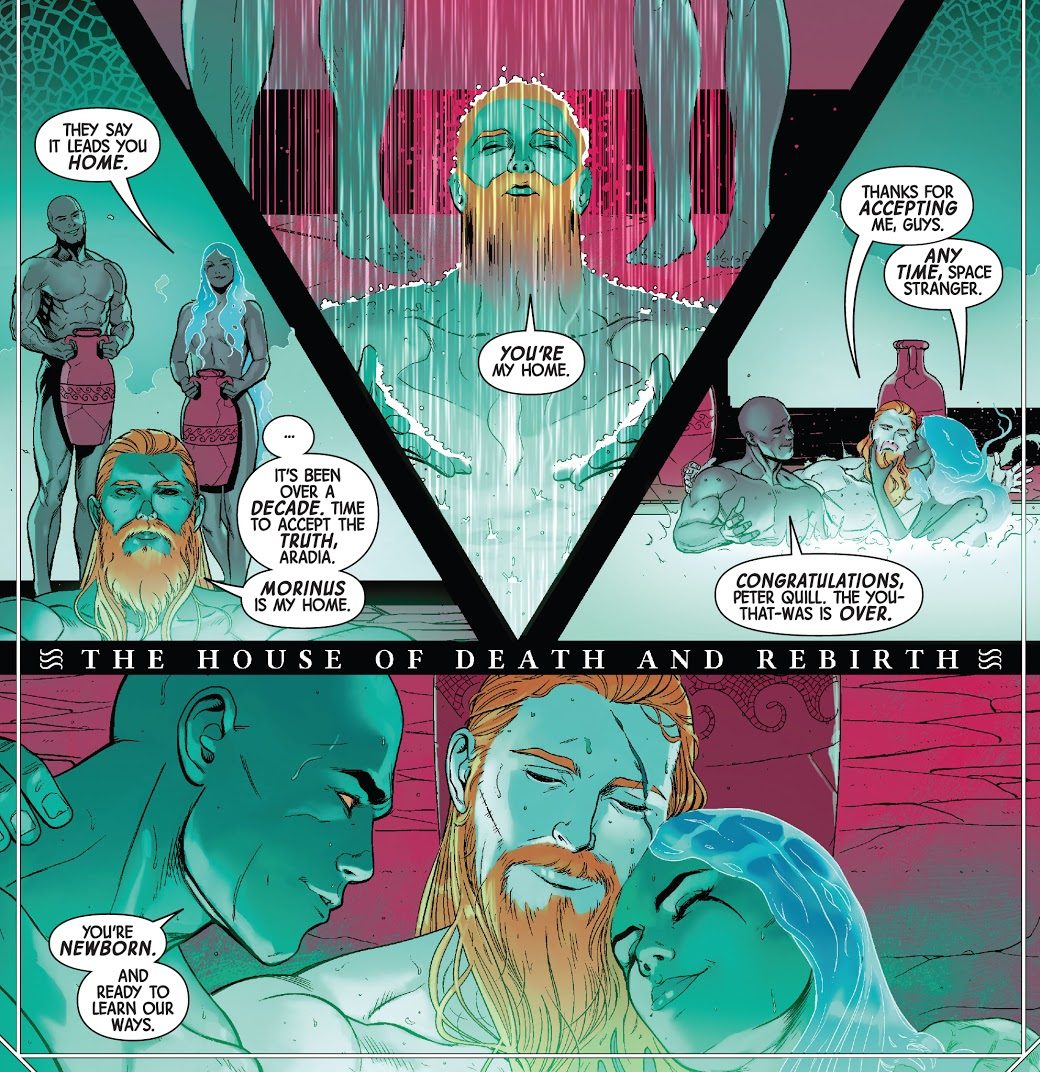 While researchers found that the younger generation “had less exposure” to such stressors as being “hit, beaten, physically attacked, or sexually assaulted” and even “attempted robbery”, they were also surprised to find that this group of respondents both claimed to experience more “everyday discrimination” and “internalized homophobia” than their older cohorts.

To that end, perhaps the most worrying bit of the study’s findings, however, is that despite the country becoming more and more accepting and welcoming over the past 65 years, the suicide rate among LGBT individuals has been on a steady rise, with “30% of the younger cohort, 24% of the middle cohort, and 21% of the older cohort reported at least one suicide attempt,” reporting suicide attempts in their lifetimes. 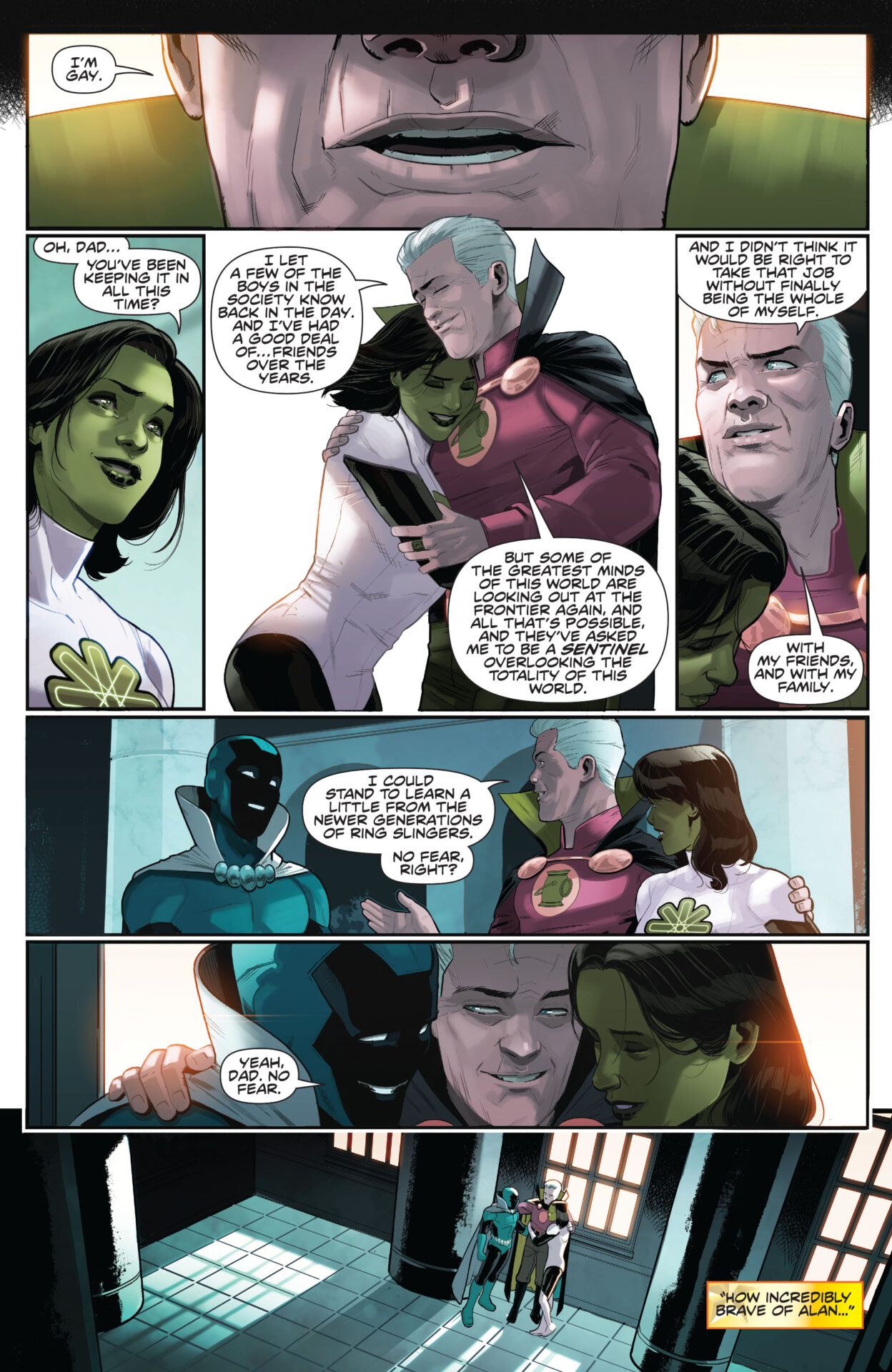 “Our findings,” they explained, “thus, are consistent with studies that showed that minority stress and health disparities based on sexual orientation have not dissipated, despite the significant social and legal gains of the last decade.”

In conclusion, the researchers noted that their findings both “indicate the extent to which changes in the social environment have been limited in their impact on stress processes and mental health for sexual minority people,” and “speak to the endurance of cultural ideologies such as homophobia and heterosexism accompanying rejection of and violence toward sexual minorities.” 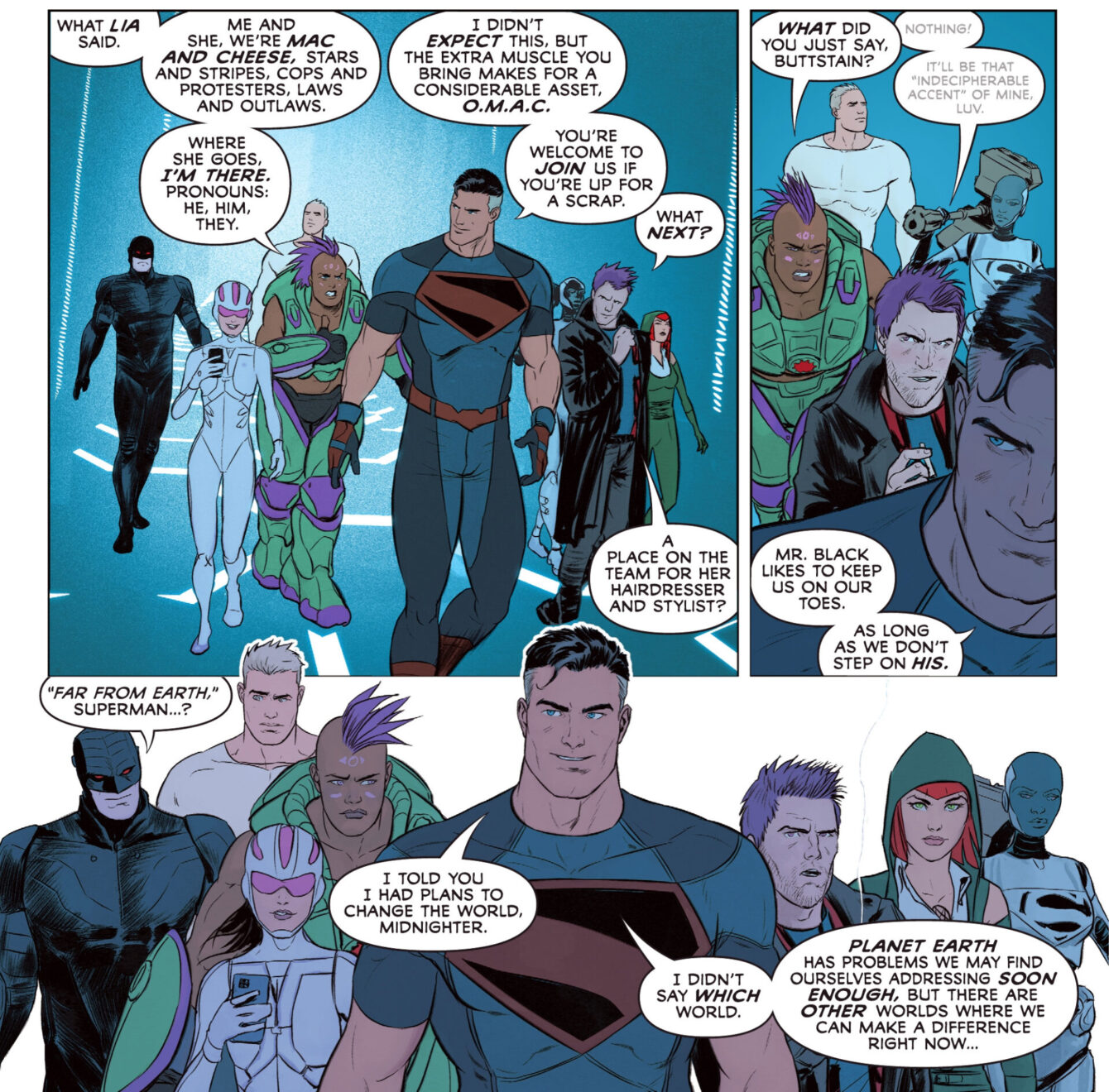 So, what does all of this academic speak mean in regards to woke culture? It’s a simple transitive equation, really.

As the above study found that LGBT youths are suffering more than their older counterparts despite the leaps and bounds towards normalization of their lifestyles, it stands to reason that the forced rhetoric and narrative bludgeoning of society by mainstream and social media has done little – if anything – to address the actual problems facing these individuals – otherwise the researcher’s findings would have been far more positive than they are.

Thus, it becomes clear that no matter how many characters are sexuality-swapped, rebooted as trans, or used as a mouthpiece to lecture audiences on social issues, woke culture is more focused on perpetuating itself – and in the process, giving more unwarranted power and influence to identity-obsessed bullies – than actually doing any tangible good.

What do you make of the study’s findings on LGBT mental health? Let us know your thoughts on social media or in the comments down below!