In what may be one of the most egregious moves seen in manga localization in quite some time, Tokyopop Germany General Manager Susanne Hellweg has revealed that the publisher’s German-language manga titles are translated from their respective English releases, rather than the original Japanese. 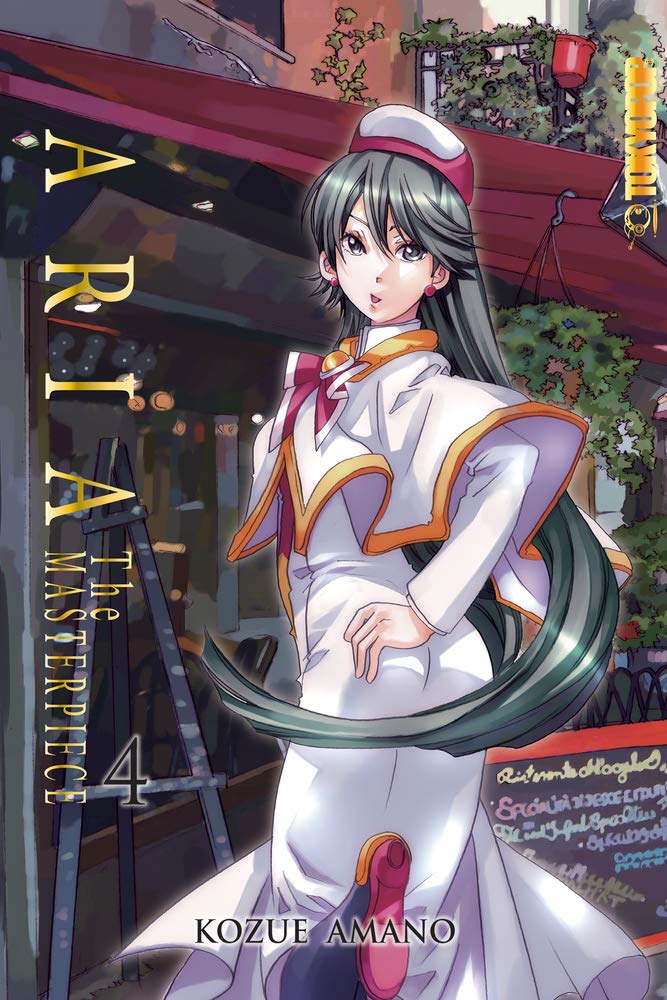 During an interview with Manga Passion German published on October 9th and brought to Bounding Into Comics’ attention by YouTuber Nerdigans, the German manga news outlet asked if the lack of the typical ‘translated from Japanese’ disclaimer in recent Tokyopop Germany releases indicated that the publisher had begun translating works from their respective English editions, to which Hellweg replied, “Yes, we also translate individual series from English.”

“There are several reasons for this, but above all that we want to provide the fans with a translation in the best quality,” Hellweg continued, according to a machine German-to-English translation provided by Google Translate. “A literary translation is not characterized by the fact that it reproduces the original language word for word, but rather by the ability of the translator to absorb and translate the nature and atmosphere of the original work.” 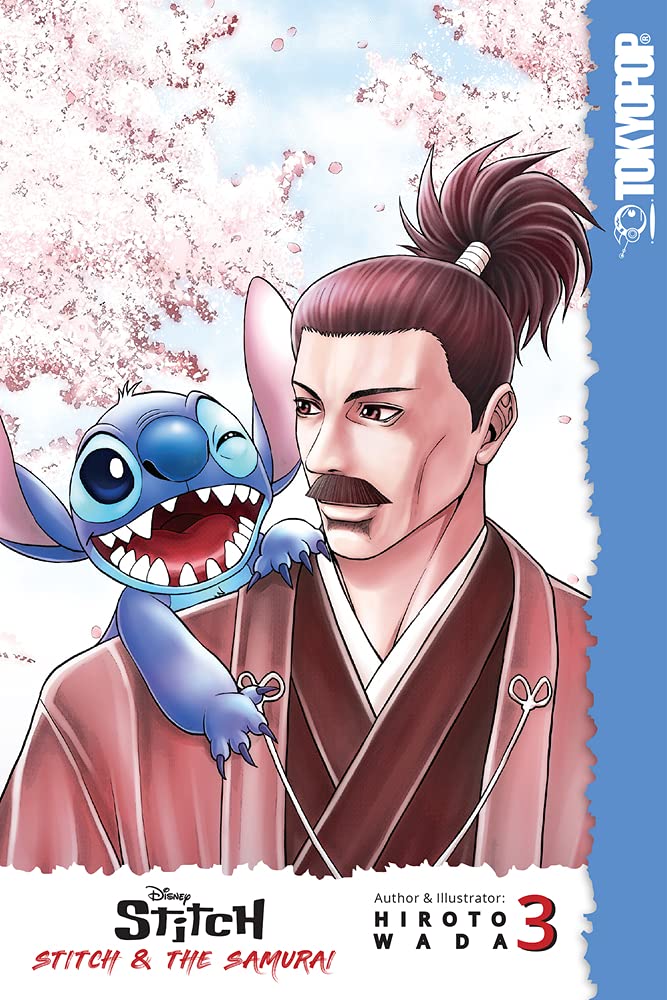 According to Hellweg, the choice to translate from English rather than Japanese can be impacted by a number of factors, including a given translator’s personal distaste for a title’s content.

“If this has already been successful, for example in English, this may be a better choice than a translation from Japanese by translators who are not comfortable with the content or the translation of a continuous text or who have not yet had a background [in the book’s subject matter],” she explained. 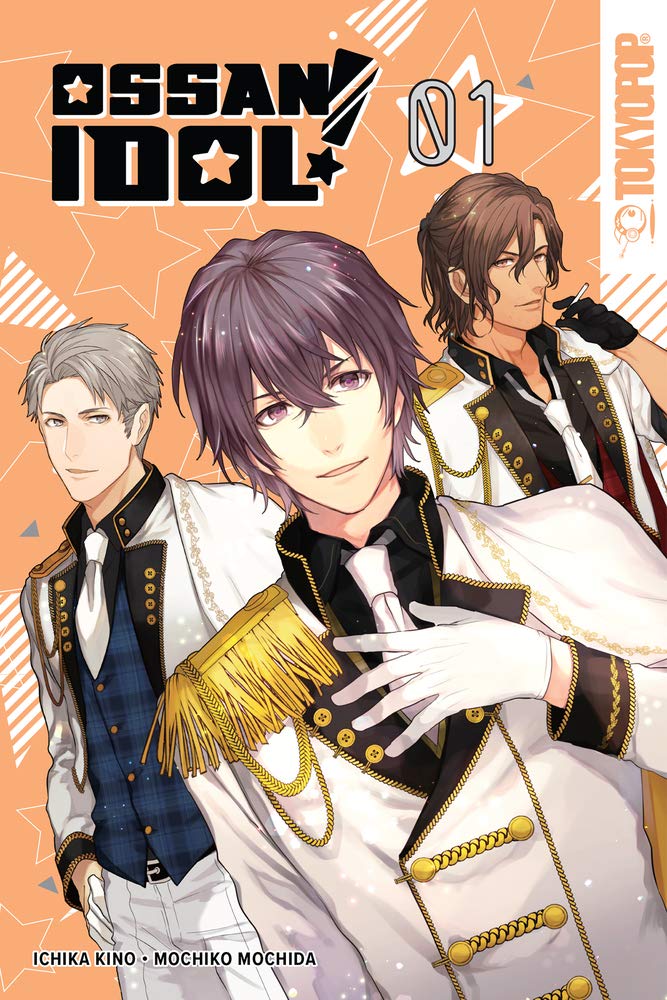 Related: Kadokawa Apologizes for President’s Support of Manga Censorship, Adamantly Clarifies That His Opinion Is “Not Related To Our Business Operation Policy”

“And this is very different from work to work,” Hellweg added. “For Overlord you have to have a fantasy keyboard, with Konosuba it is important that the humor is conveyed correctly, with The Rising of the Shield Hero the gaming background must not be missing either.”

Asked by Manga Passion German how the publisher then proceeds “to keep the quality of the translation as good as possible,” Hellweg attempted to assuage fans’ fears by asserting, “The respective editors have a very keen eye on it, carefully check the templates in advance and compare them with the original.” 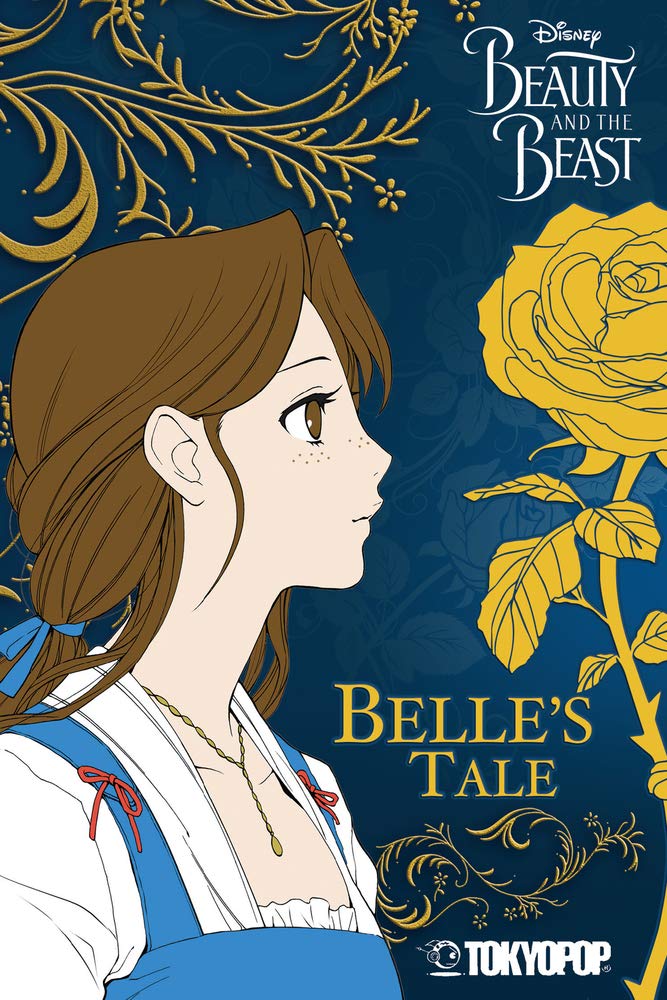 As of writing, Tokyopop has not publicly commented on the information conveyed by Hellweg during her interview.

What do you make of Tokyopop Germany translating from English editions of manga rather than their original Japanese? Let us know your thoughts on social media or in the comments down below!