Ahead of the series’ first full trailer release, Netflix has released a “special presentation” starring the cast of the streaming giant’s live-action Cowboy Bebop adaptation, giving audiences their first glimpses of Spike, Jet, and Faye in motion. 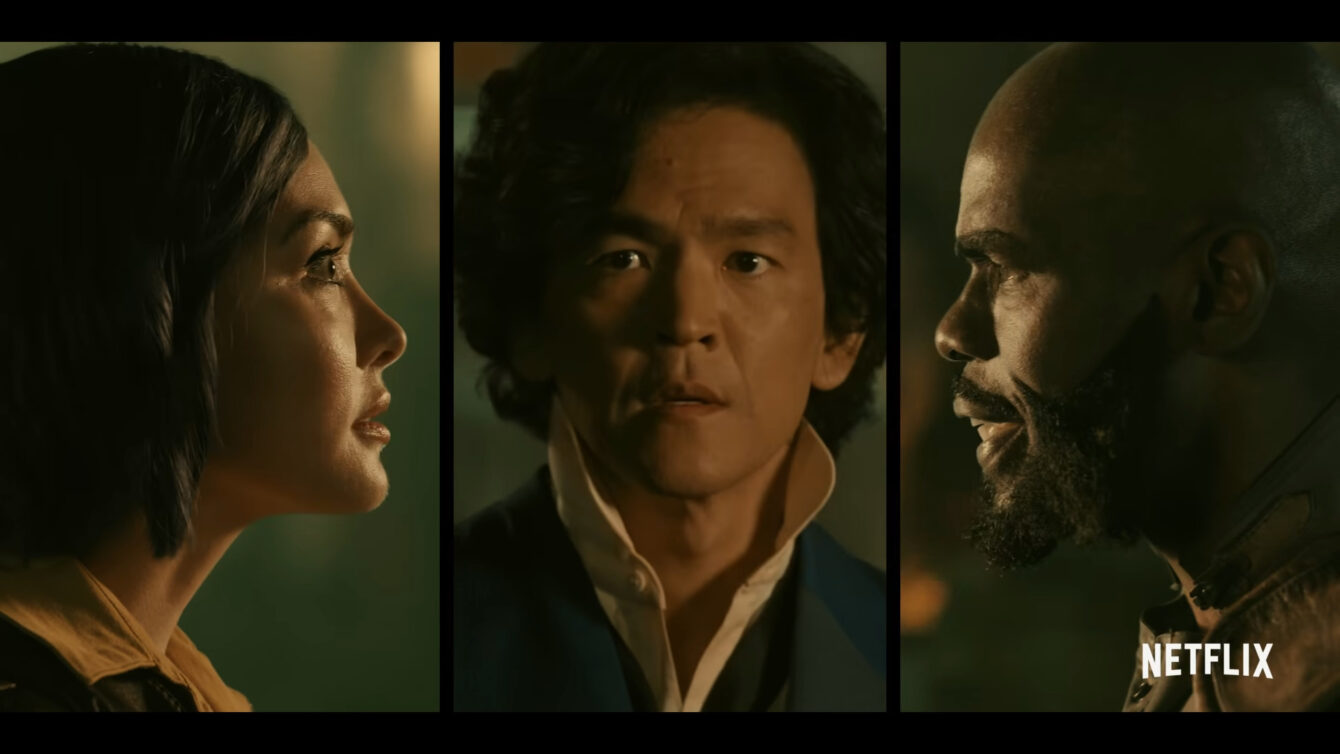 Unveiled by Netflix on October 19th, the “Lost Session” teaser shows the aforementioned crew of the Bebop in the midst of tracking down a bounty, only for them to eventually – in, admittedly, true Cowboy Bebop fashion – losing the target all together.

Along the way, the crew can be seen in a number of quick-cut settings, including a rooftop chase, a pitstop at a noodle bar, and a crew-wide street brawl.

The most noticeable element of the trailer is its cinematography, with the characters interacting with a given frame’s borders as if they were a part of the set themselves.

An admittedly an interesting concept, unfortunately, it not only fails to remove any of the ‘stiffness’ present in the cast’s dialogue and actions, but it was also much better and far more subtly by Edgar Wright over a decade ago in the film adaptation of Scott Pilgrim vs. the World. 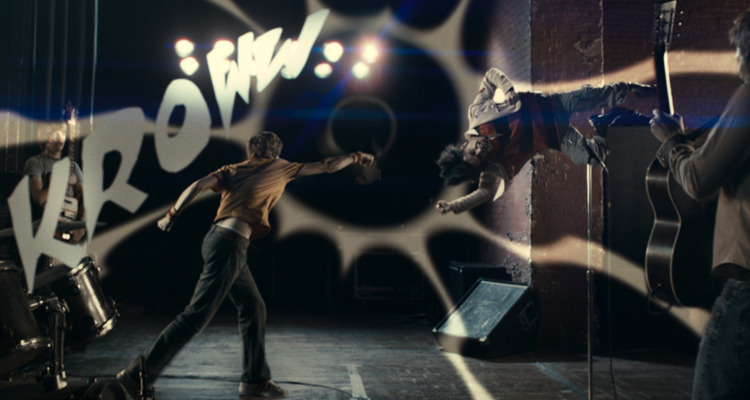 As for the cast themselves, the teaser does little to inspire more confidence in Netflix’s ability to properly handle the series’ iconic characters.

Aside from the fact that the crew continually quips between each other (at one point, Daniella Pineda’s Faye Valentine chastises her partners, “Hey nutbuckets, there’s no payout if you shoot him in the face!”, while moments later Spike stops for food midfight on the grounds or “Noodles first.”), something about each member just seems off. 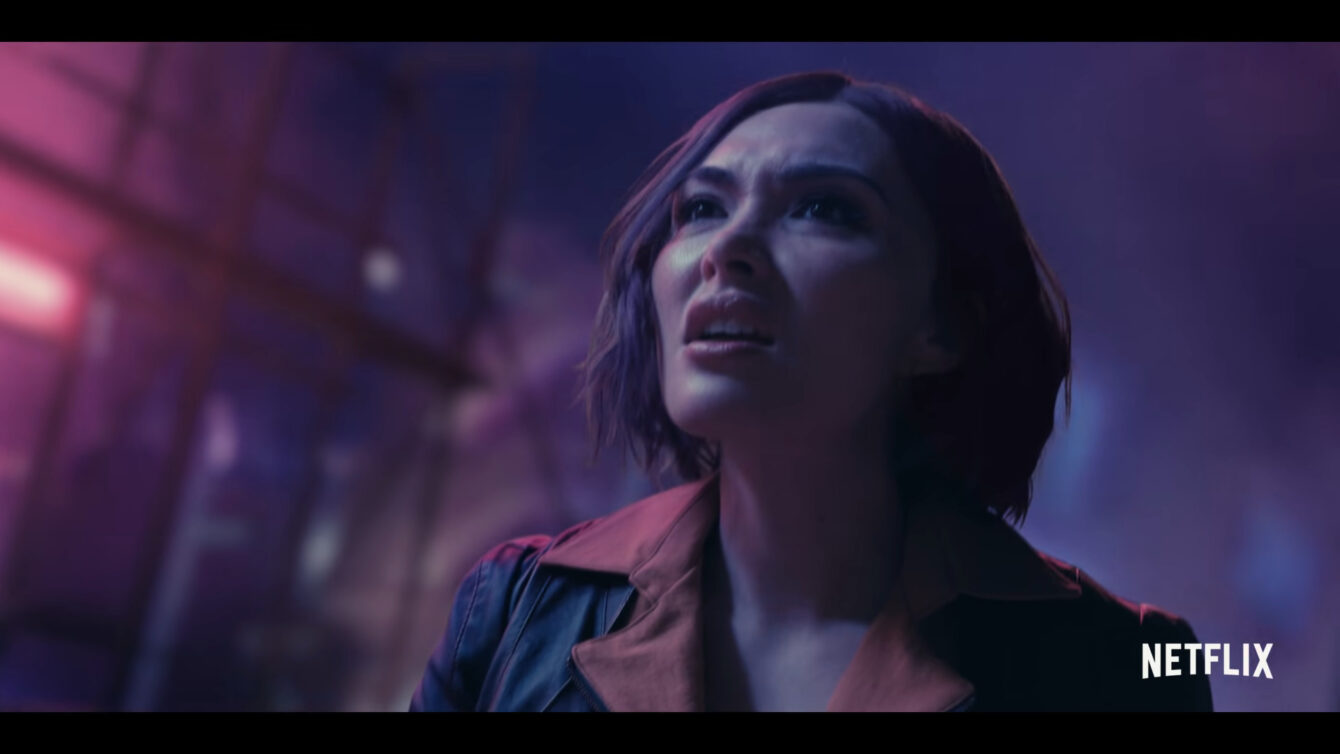 Spike (John Cho) looks old and tired, a far cry from the suave-yet-tortured 27 year-old he was originally conceived as. Jet (Mustafa Shakir) is presented as more of a ‘comedic straight man’ than a ‘tough love leader’, with his habit of chastising the others for their more egregious actions and lack of professionalism in their conduct given instead to Faye (Pineda).

To that end, Faye is also uncharacteristic, particularly in how she can be seen fighting shoulder-to-shoulder with Jet and Spike in hand-to-hand combat – even being the first to run into battle, guns drawn.

In the original series, Faye was shown to be rather clumsy and petite, relying on her ‘feminine qualities’, quick wits, and the occasional heavy burst of machine gun fire to fight most of her battles rather than outright brawn.

With this change, Faye has been recast from the role of a femme fatale to that of a generic ‘tough girl’,  brawling alongside Spike and Jet in order to prove that she’s on equal grounds with them in terms of strength and skill, thus missing the entire point of her original character. 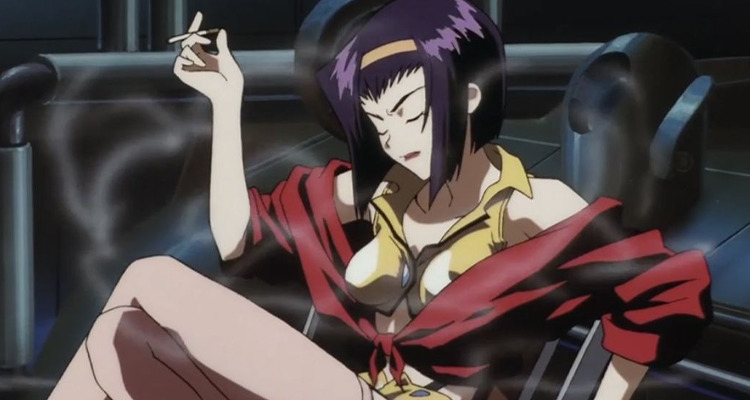 The full trailer for Cowboy Bebop is currently set to release on October 26th, while the full series will drop on Netflix on November 19th.

What do you make of this first look of Cowboy Bebop in action? Let us know your thoughts on social media or in the comments down below!