DC FanDome, the online convention-style event of coming attractions in gaming, TV, and movies from the brand, had a panel hyping the new cartoon Batman: Caped Crusader. 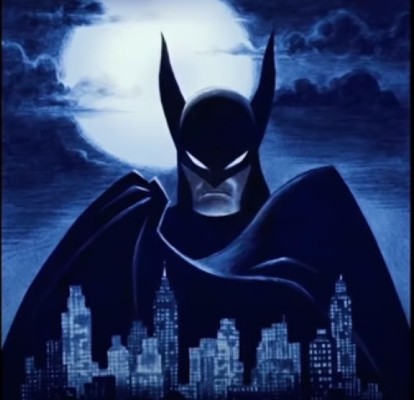 Executive producers Bruce Timm, J.J. Abrams, Matt Reeves, and James Tucker took part and each of them revealed a little something that’s going to make the series different.

Timm, who’s partly responsible for the success of Batman: The Animated Series, added in a random note toward the end of the talk that won’t shock anybody in the present social climate; but his comment might break a few hearts that had hope for the new show.

They will push for Caped Crusader to have more “inclusivity” than prior iterations in the DC Animated Universe. Said Timm, “The way we deal with the characters, it’s going to be quite a bit more modern in terms of inclusivity, representation, things like that.”

Related: Director David Zucker Says Airplane! Could Only Be Made Today “Without The Jokes”

Right before that, he explained this “modern” spin will be set against a “timeless 40s” backdrop leaning further into the German Expressionist style than they did in the 90s.

Otherwise, Timm looks at it like 1990 again and he gets to do things he’s always wanted. Emphasizing it’s back to the basic principles of Batman TAS without the limitations, he says “I’ve got JJ and Matt backing me up.” 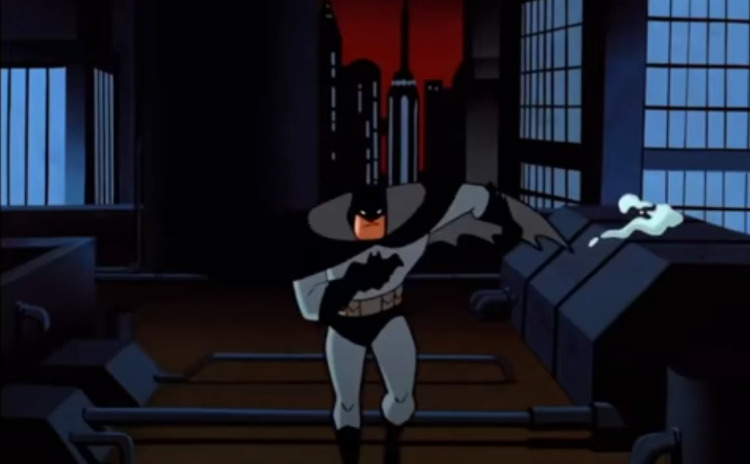 Batman: Caped Crusader is going back to the roots of the character and the noir that made the Fox and WB series so special. The Dark Knight will be a loner and the only hero around in a page out of Reeves’ The Batman and Christopher Nolan’s trilogy. 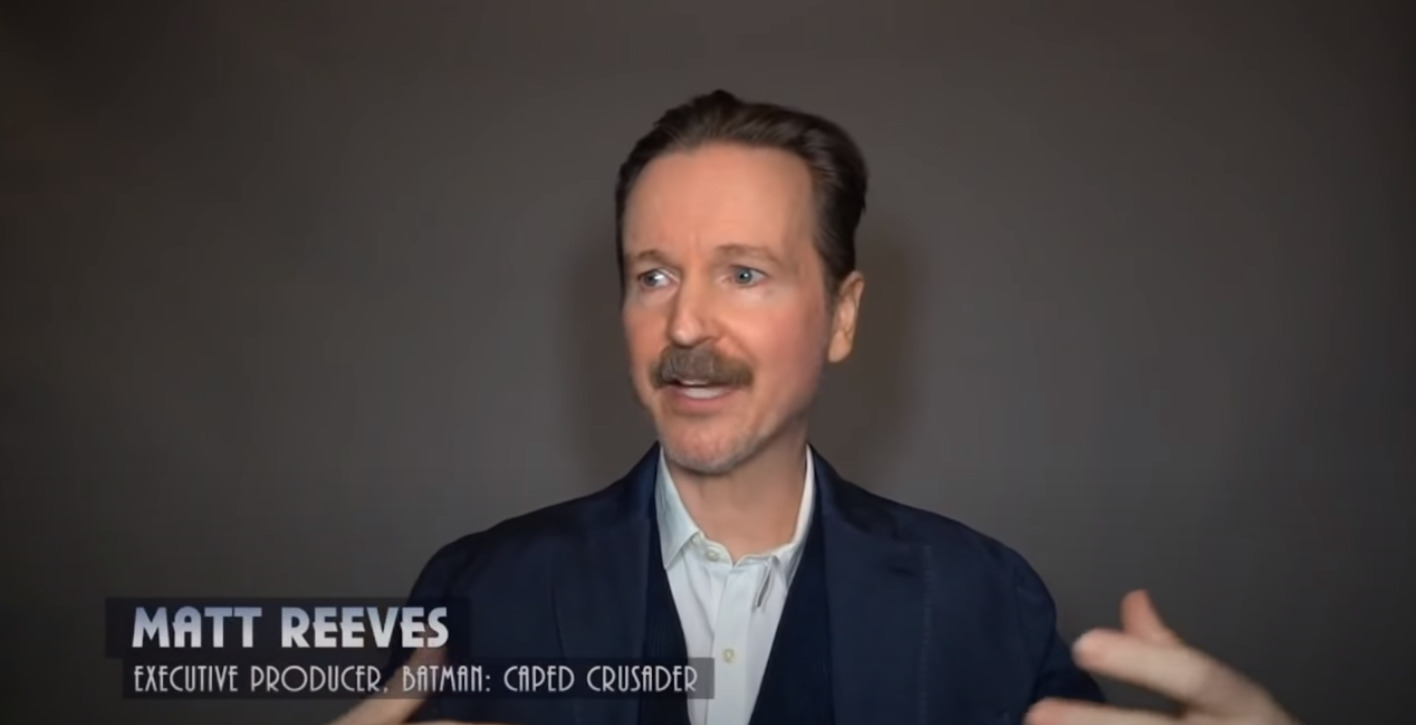 He also won’t have the trust of Jim Gordon or the police yet so Caped Crusader is a “starting-out version” in its own way, paralleling the upcoming movie, which had a new trailer drop at FanDome to close out the event.

In fact, the show’s co-executive producer James Tucker explained, “He’s going to be very low-tech initially. As he develops as a character, we’ll start introducing those gadgets. The audience can see how he developed the Batmobile using different prototypes. That’s part of the fun of this series, is we are finding him discovering that most other Batman series they were already there.”

The Batman comes out in March. No voice cast or release window for Batman: Caped Crusader was announced.