Director David Zucker, known for his work on comedies like The Naked Gun series and BASEketball, recently slammed cancel culture by asserting that his cult classic Airplane! could be made in this day and age “just without the jokes.” 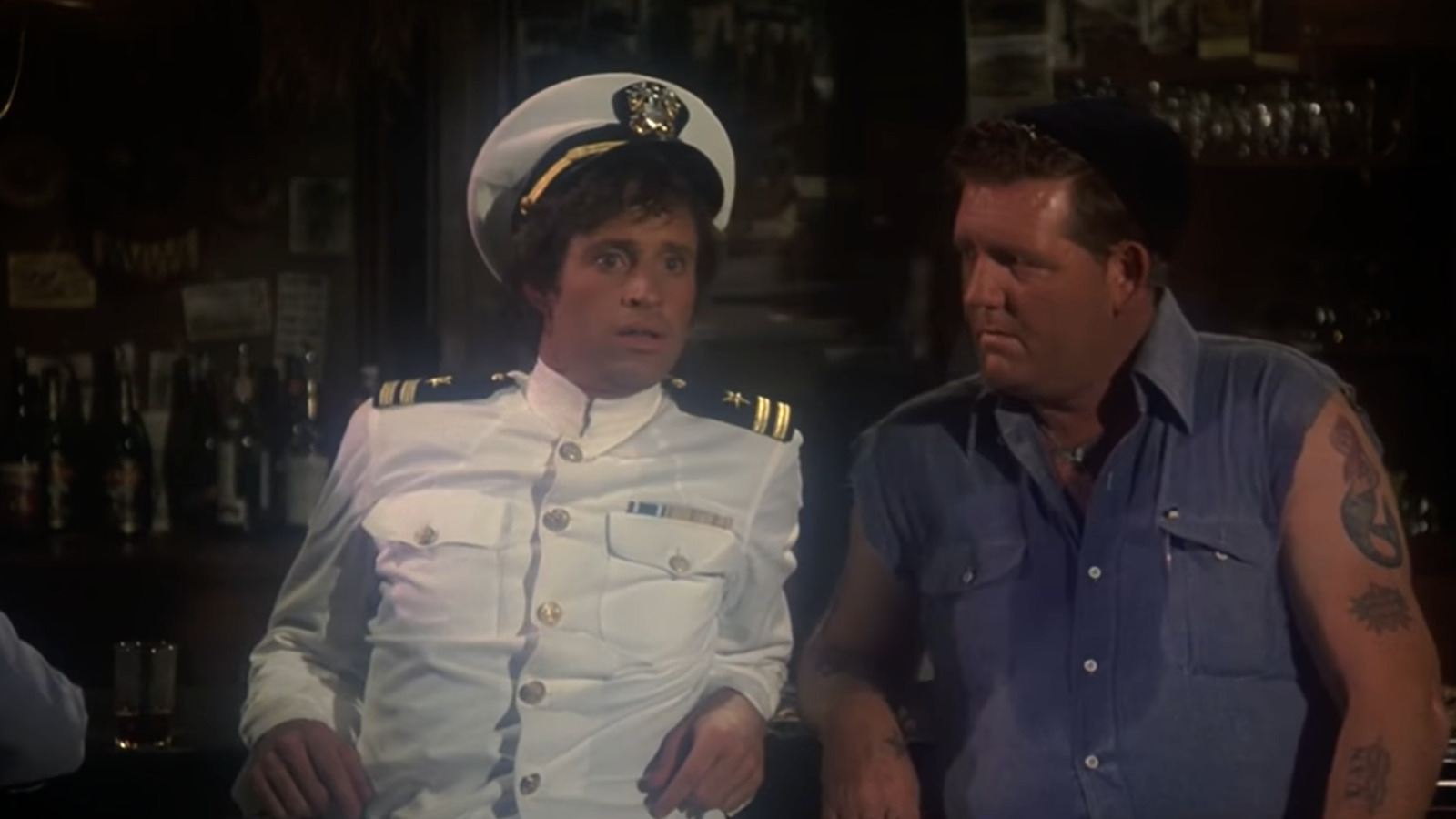 “Last year marked the 40th anniversary of the release of Airplane!, the comedy I wrote and directed with my brother Jerry and our friend Jim Abrahams,” wrote Zucker in a column for Commentary. “Just before the world shut down, Paramount held a screening at the Egyptian Theater in Hollywood, followed by a Q&A in which an audience member asked a question we never used to receive: ‘Could you make Airplane! today?’ My response: ‘Of course, we could. Just without the jokes.'”

According to Zucker, Paramount actually planned to withhold the rerelease of Airplane! because of the backlash the cult classic comedy could’ve gotten on account of its content, a lot of which could’ve been deemed “insensitive” for today’s standards.

“Although people tell me that they love Airplane! and it seems to be included on just about every Top Five movie-comedy list, there was talk at Paramount of withholding the rerelease over feared backlash for scenes that today would be deemed ‘insensitive,’” revealed the director. 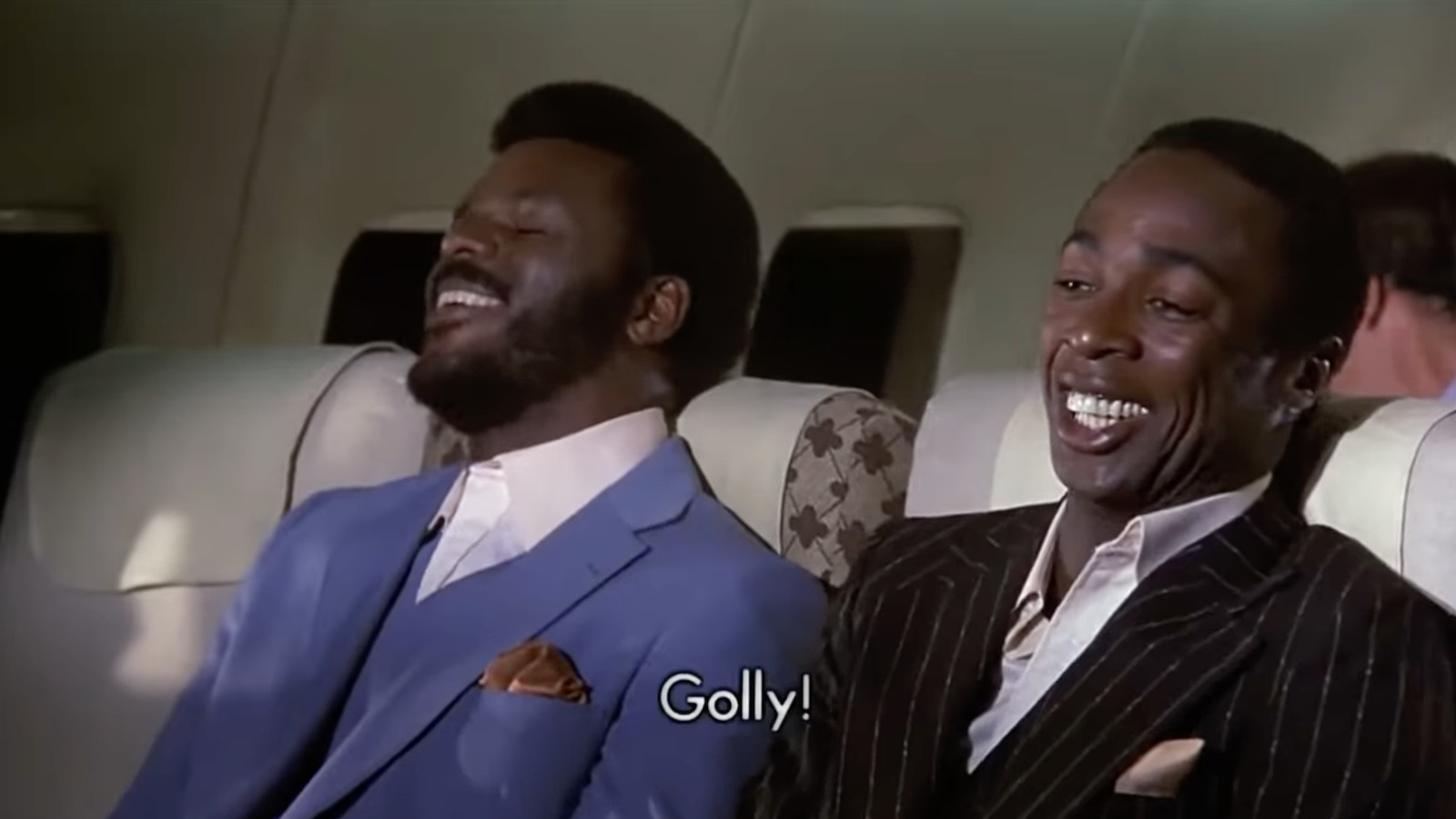 He added, “I’m referring to scenes like the one in which two black characters speak entirely in a jive dialect so unintelligible that it has to be subtitled. I’ve lost count of the number of people who have said to me, ‘You couldn’t do that scene today.’ But I always wonder, why not?”

“Half the gags in that joke were aimed at white people, given that the translation for ‘S–t’ is ‘Golly!’—and the whole gag is topped off by the whitest lady on the planet, the actress who played the mom on Leave It to Beaver, translating,” Zucker explained.

The director also mentioned that this particular scene was “evenhanded because we made fun of both points of view,” asserting that “No one ended up being offended by that scene, and all audiences loved it. They still do.”

“But in today’s market, if I pitched a studio executive a comedy in which a white lady has to translate the speech of black people; in which an eight-year-old girl says, ‘I like my coffee black, like my men’; or an airline pilot makes sexual suggestions to a little boy (‘Billy, have you ever been in a Turkish prison?’), I’d be told, in Studioese, ‘That’s just fantastically great! We’ll call you,'” he stated. 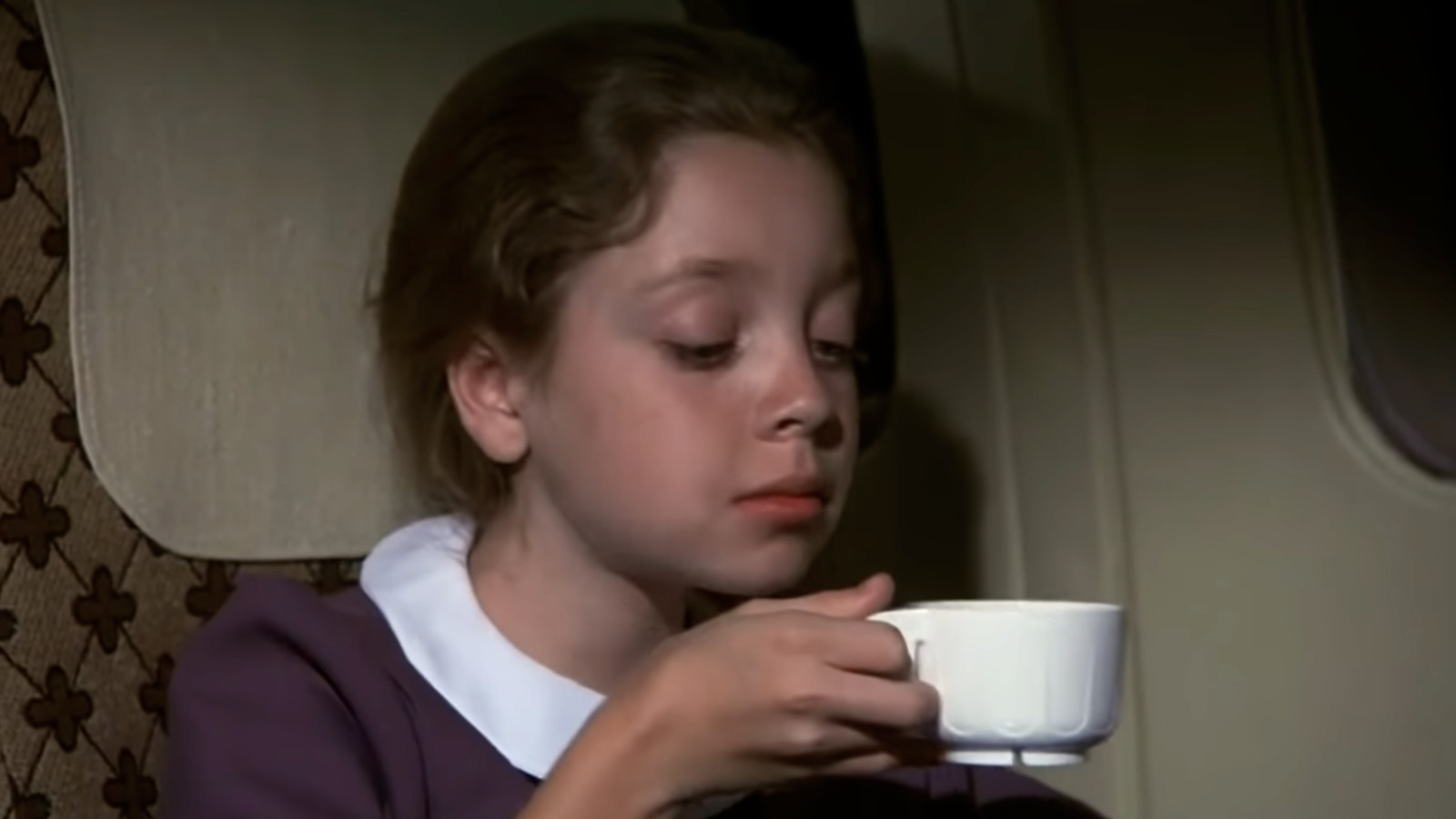 Touching on the effects that cancel culture has had in our society, the Airplane! director then opined that “we’re faced with social and political pressures that are tearing our country and our families apart.”

“Not that I couldn’t do without some family members anyway,” he continued, adding, “but the point is, we live in the most outrageous period in our recent history, when the need for humor is greatest, and yet we seem to be losing our ability to laugh at ourselves and our world.”

“HUMOR happens when you go against what’s expected and surprise people with something they’re not anticipating, like the New York Jets winning a game,” the director then jokingly asserted. “But to find this surprise funny, people have to be willing to suppress the literal interpretations of jokes.” 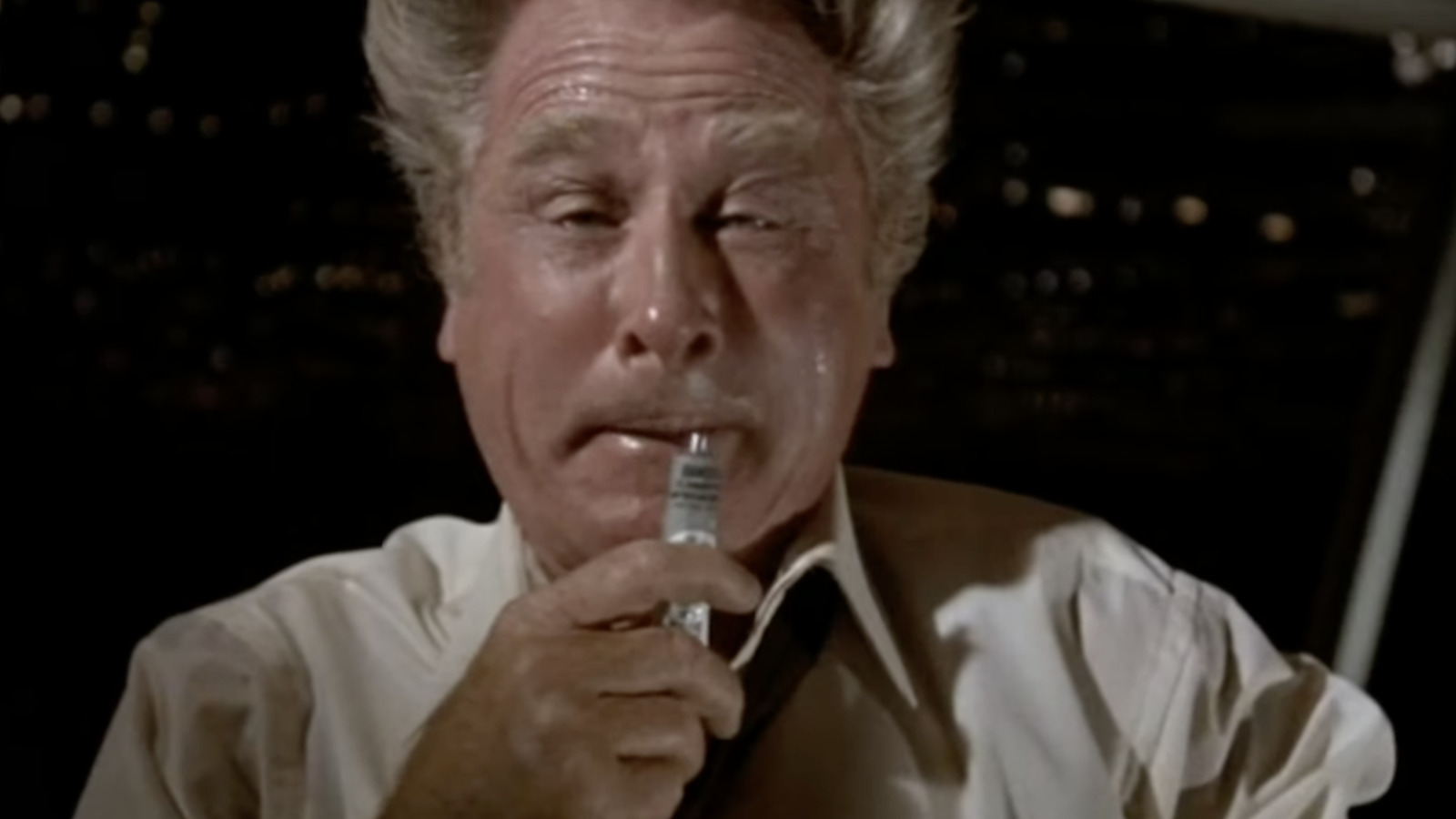 Providing a fairly compelling point as to why humour shouldn’t be taken seriously, Zucker brings up Lloyd Bridges’ character in Airplane!, who is seen throughout the film unsuccessfully battling his addictions for comedic effect.

“In Airplane!, Lloyd Bridges’s character tries to quit smoking, drinking, amphetamines, and sniffing glue. If his “addictions” were to be taken literally, there would be no laughs,” the director explained, before concluding, “Many of today’s studio executives seem to believe that audiences can no longer look past the literal interpretations of jokes. Fear of backlash rather than the desire to entertain seems to be driving their choices.”

“There is a very vocal, though I believe small, percentage of the population that can’t differentiate between Glue Sniffing Joke and Glue Sniffing Drug Problem,” he suggested. 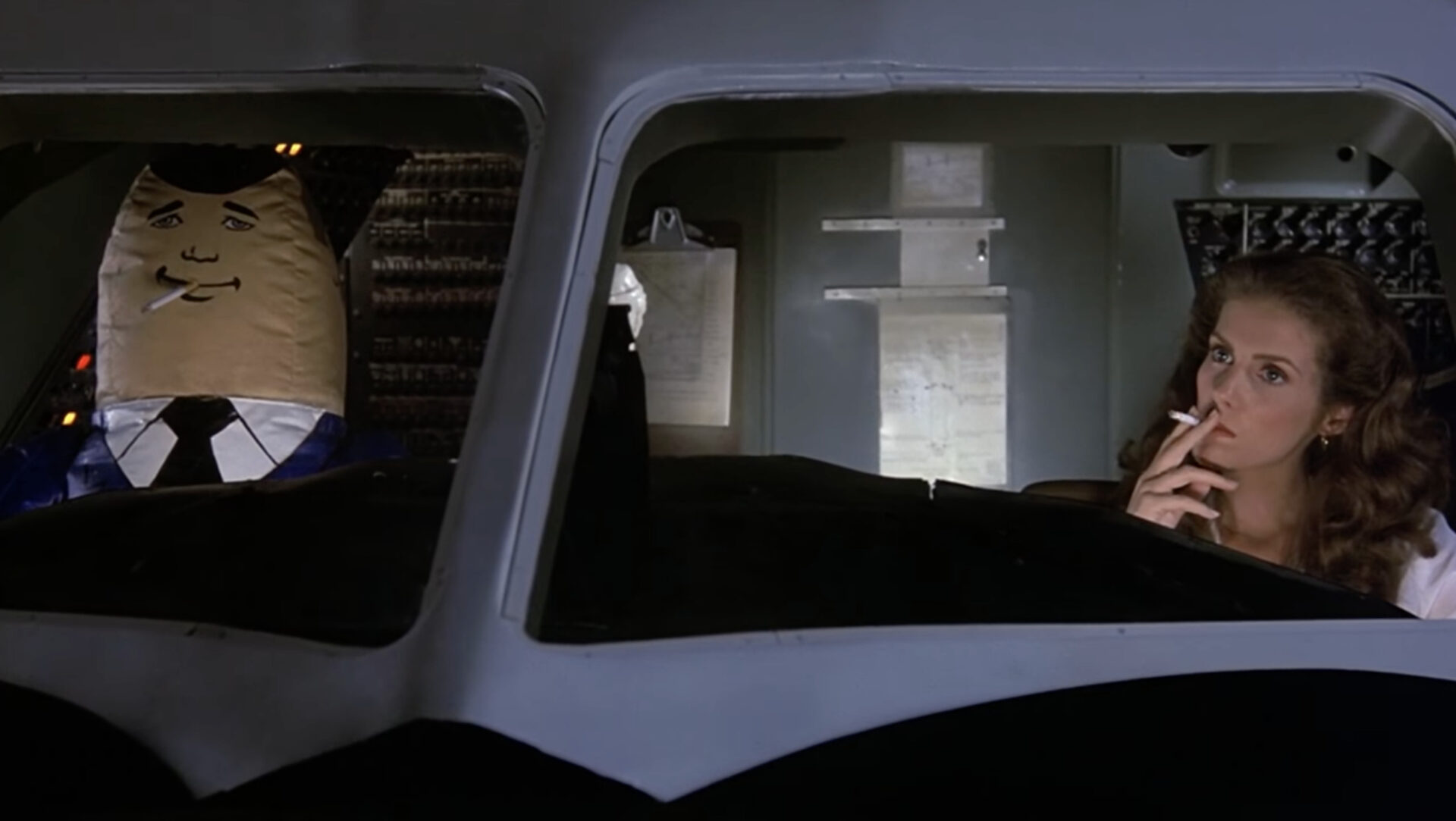 Zucker believes that this vocal minority that gets easily offended by inoffensive jokes are the “people whom studio executives fear when they think twice about rereleasing Airplane! on its 40th anniversary, when they put disclaimers in front of Blazing Saddles, or when they pressure writers to remove jokes that are otherwise perfectly offensive.”

“Some people look at the mass exodus of comedy writers and proclaim that comedy must be dead. That’s not true. Comedy is not dead. It’s scared. And when something is scared, it goes into hiding,” Zucker declared, adding that he admires “those comedy writers who can pour their creativity and talents into non-humorous projects.” 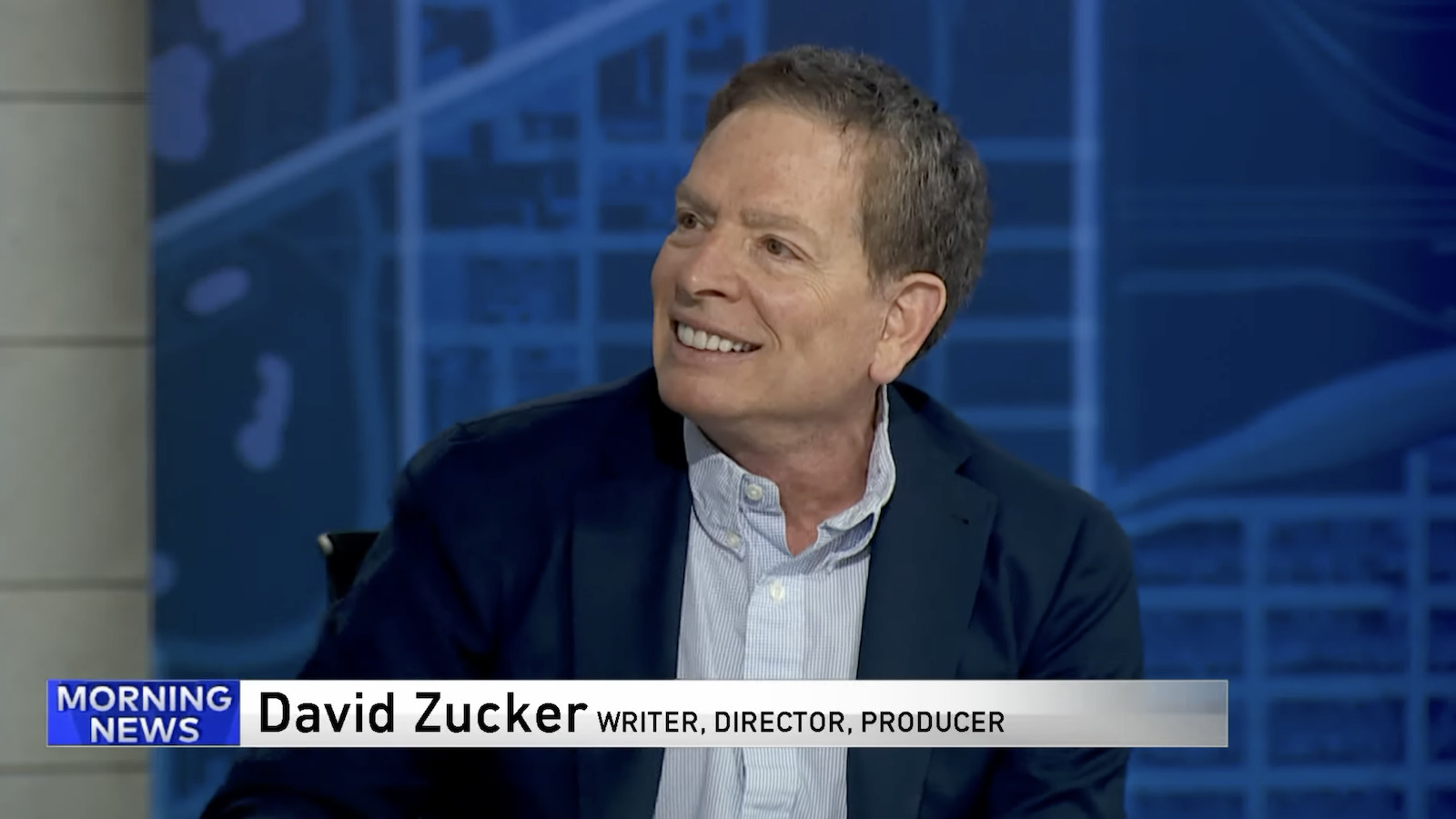 What do you make of Zucker’s comments on cancel culture and the effects this particular practice has had on comedy? Let us know your thoughts on social media or in the comments section down below!