Warner Bros. has fired back at Ruby Rose over her recent allegations of mistreatment and unsafe conditions on the set of Batwoman, denying the actress’ claims and describing them as “revisionist history”. 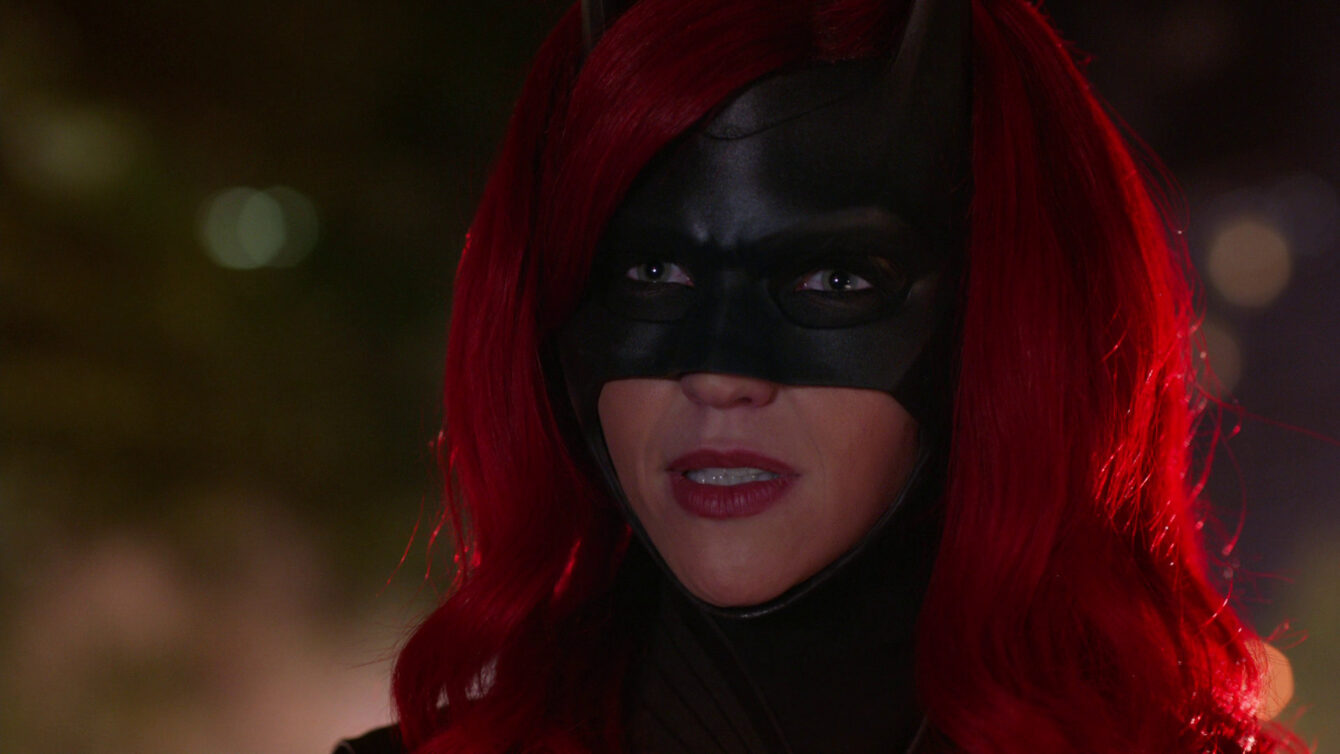 Word of The CW’s alleged workplace failings was first made public by Rose on October 19th when the actress took to her personal Instagram to, essentially, eviscerate the amicable, COVID-related narrative surrounding her departure that she and the network publicly promoted late last year.

“I didn’t up and leave,” she told Jimmy Fallon in October 2020. “We were in such a weird position because we had to shut down before we could finish the season because of COVID.”

The actress also denied that her now notorious neck injury, suffered on the set of Batwoman, was not a factor in her exit, though she did note that it “definitely made going back to work so quickly tricky.” 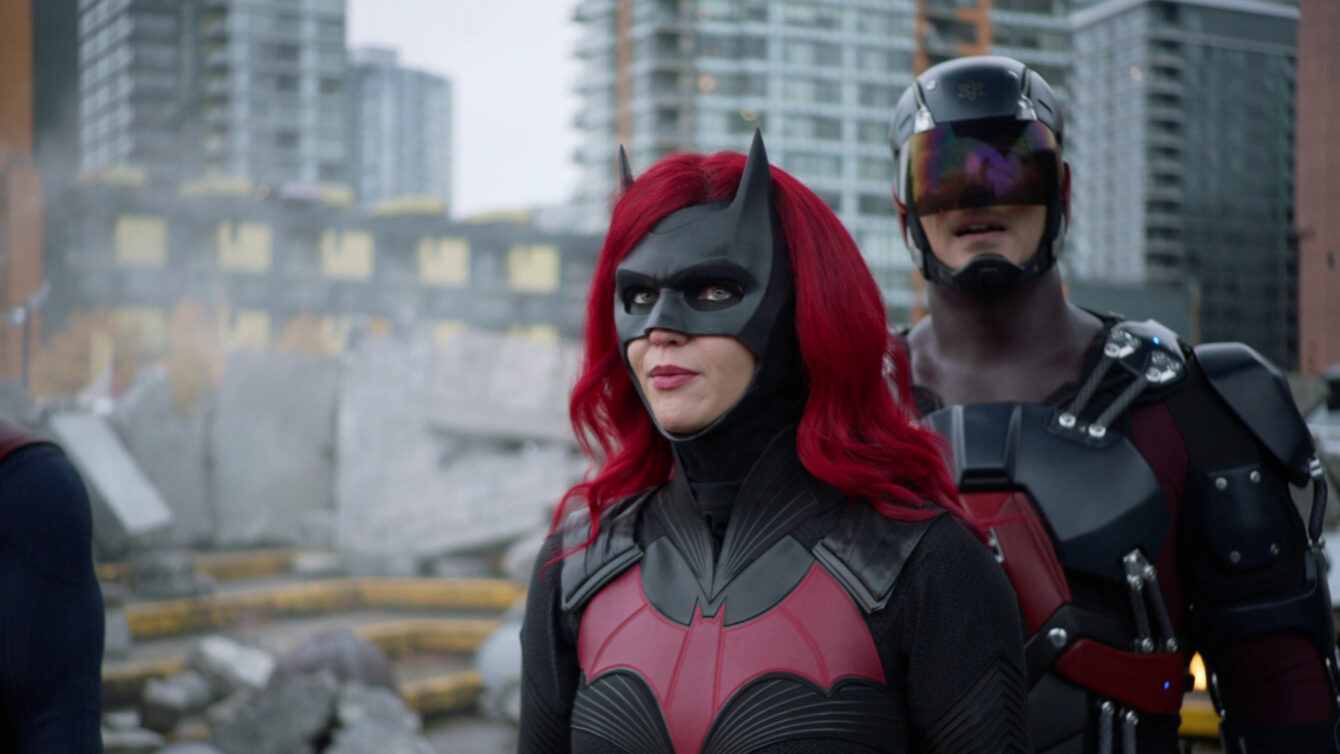 However, according to Rose’s recent Instagram posts, her exit was not the result of any COVID-related production halts.

Rather, the actress has claimed that The CW’s widespread mistreatment of the show’s crew, which allegedly resulted in abuse and injuries not only to herself but also another crew member who was left “paraplegic” in the aftermath of her accident, were the driving forces in her decision to leave the show. 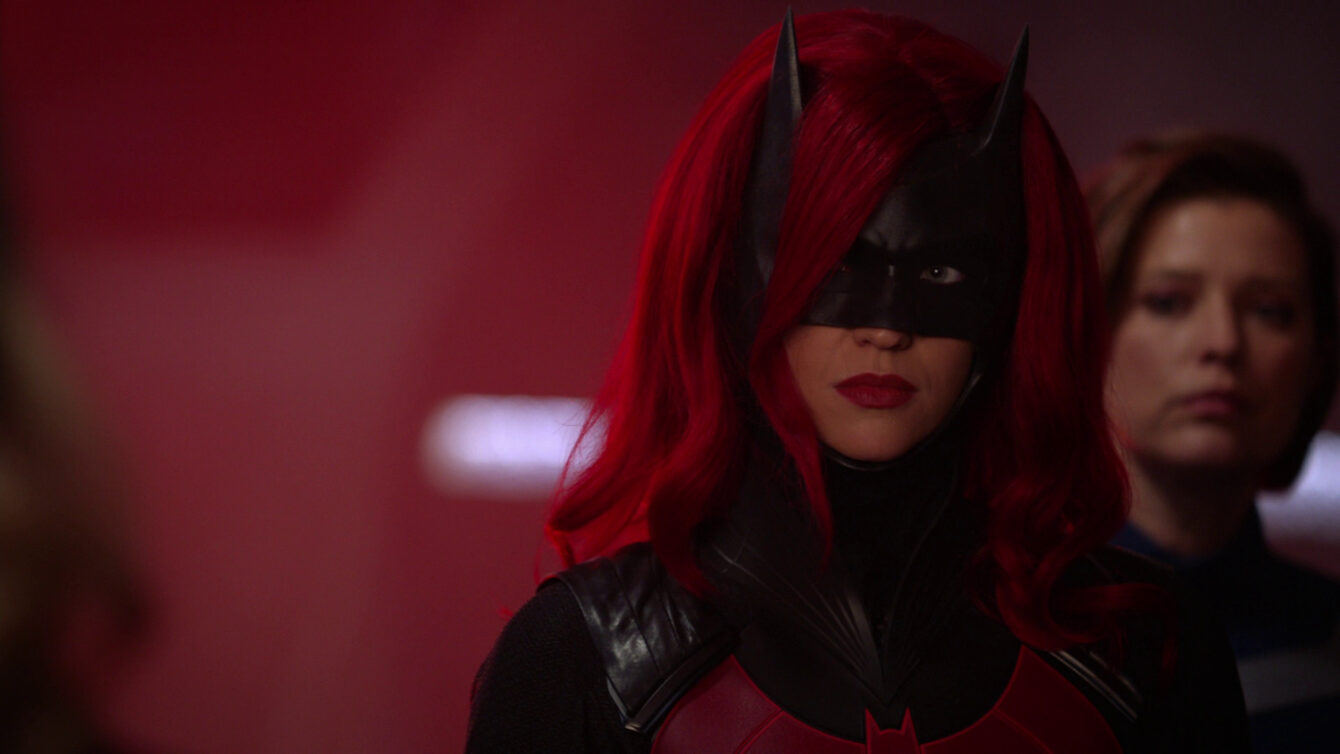 In a series of updates made after her initial Instagram posts went viral, Rose further explained, “I did not choose now to come out and speak because of any of the numbers of reasons people will and have wanted to guess. It’s more complicated than that.”

“I do this and say this now because this isn’t a crazy, out of this world freak incident nor is it even the half of it,” she continued. “I’m speaking up because IATSE and the previously mentioned people reminded me that nothing will change if nothing changes and people out there are more scared than I, have less resources than I and need to know they are not alone.”

She concluded, “If I don’t say something then what am I really saying. This isn’t just for me, this could possibly end my acting career, but it was already ended when I could no longer open a script up without a panic attack.”

Ostensibly receiving word of Rose’s posts shortly after they were published, Warner Bros. responded to her accusations on October 20th, issuing a statement to various media outlets asserting that the actress’ words were a form of “revisionist history” and that she was actually let go due to “multiple complaints about workplace behavior.”

“Despite the revisionist history that Ruby Rose is now sharing online aimed at the producers, the cast and crew, the network, and the Studio, the truth is that Warner Bros. Television had decided not to exercise its option to engage Ruby for season two of Batwoman based on multiple complaints about workplace behavior that were extensively reviewed and handled privately out of respect for all concerned,” said Warner Bros. 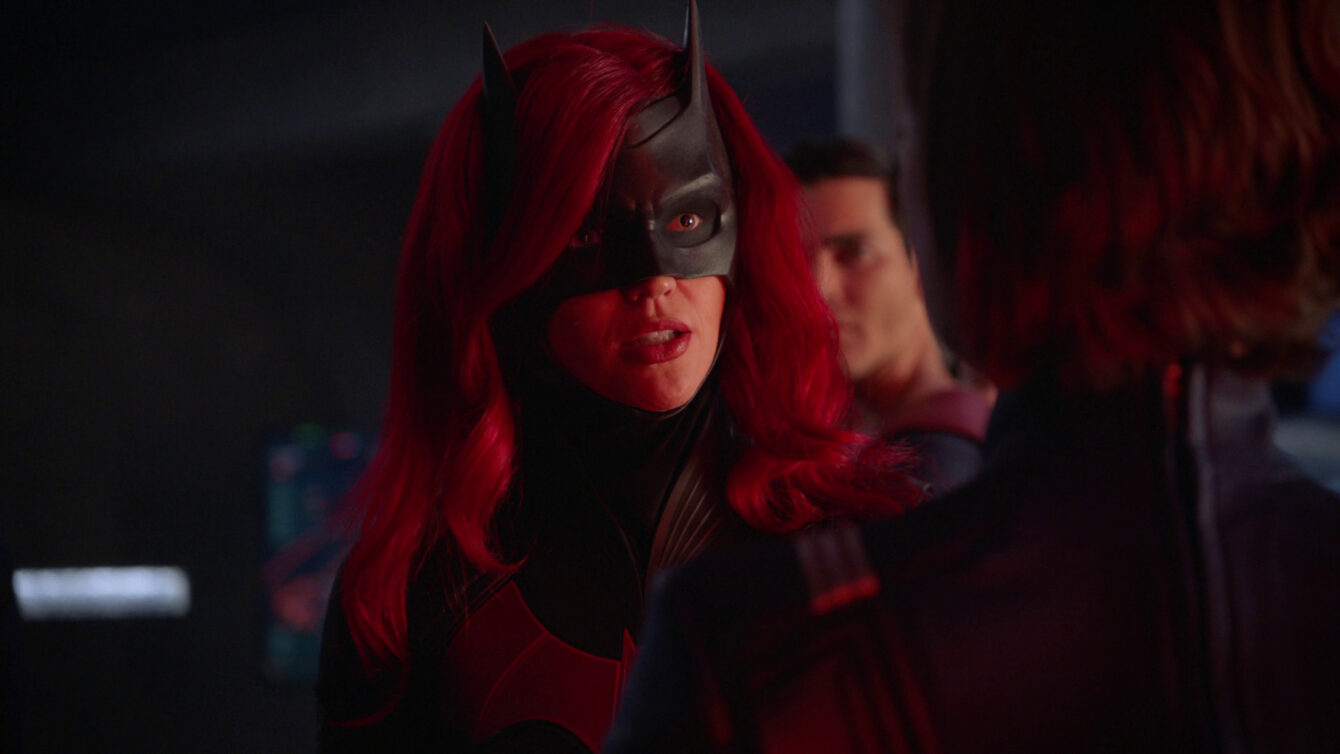 What do you make of Warner Bros.’ response to Rose’s allegations? Let us know your thoughts on social media or in the comments down below!