According to The Marvels director Nia DaCosta, Captain America is the real culprit behind Thanos’ now infamous ‘Snap’ in Avengers: Infinity War due to his decision to try and save Vision rather than sacrifice him. 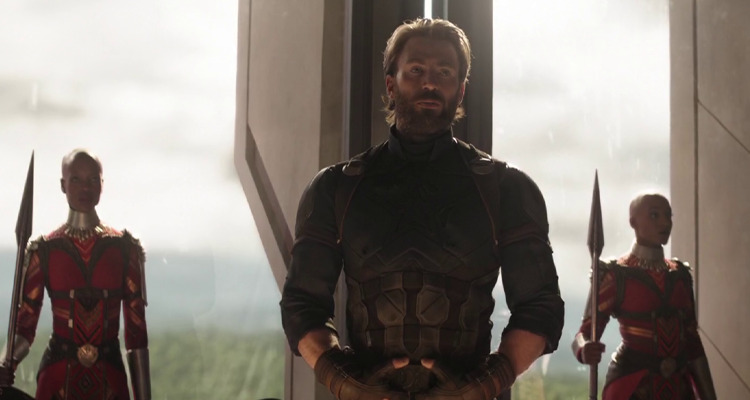 DaCosta shared her opinion during a recent interview with Inverse, wherein she spoke with prominent feminist activist Roxane Gay in promotion of her upcoming Captain Marvel sequel, The Marvels.

At one point during the interview, Gay asks DaCosta, “When you were doing press for Candyman, you noted that racism tends to make people unwilling martyrs, which is so very true. We see it all the time. And superheroes are often unwilling martyrs, though under vastly different circumstances. Do you see a connection there?”, to which DaCosta responds, “Something I like to say a bit flippantly about Captain America is that the Snap is all his fault because he was trying to do his best, trying to do the right thing.” 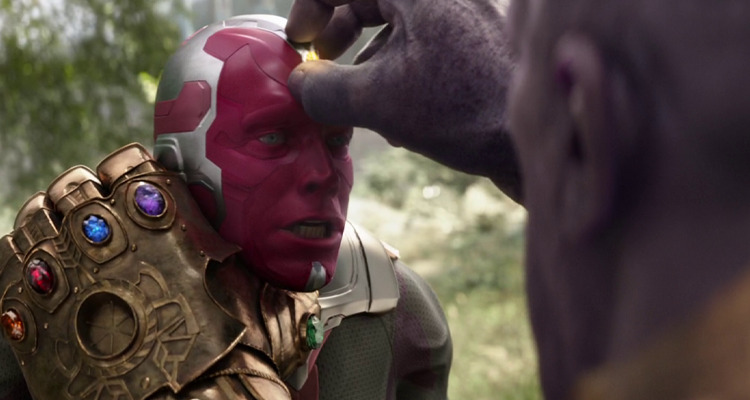 “There is a world in which he’s a villain because, at the end of the day, he should have just sacrificed Vision,” said DaCosta. “He chose one robot’s life, albeit a sentient one, over literally the entire universe. There’s a sort of anti-hero in that if you want to look at it through that lens.”

“People would say I’m crazy for thinking that way,”  she continued. “but there’s something connected to the journey of the anti-hero and the hero.”

In conclusion to her thoughts on Captain America, and superheroes in general, DaCosta asserted, “the hero’s pain is something that spurs them to martyr themselves, and an anti-hero’s pain is a thing that kind of starts their journey as opposed to ending it.” 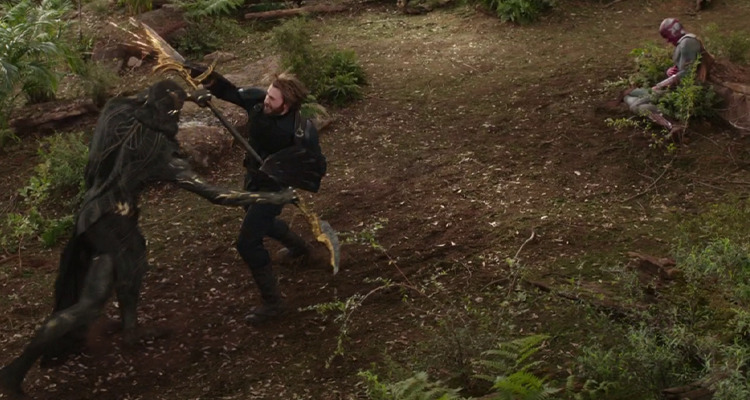 For someone who proudly wears the moniker of “Marvel trash” and claims to know “a lot about the Marvel universe in general,” as the director herself declares in the interview, DaCosta’s take on Captain America reveals that she may be missing the forest for the trees when engaging with these stories.

Could Cap have sacrificed Vision right then and there to acquire the stone and prevent Thanos (or in all actuality, most likely just delay him) from completing the Infinity Gauntlet? In an objective sense, yes.

But that’s not who Cap is. 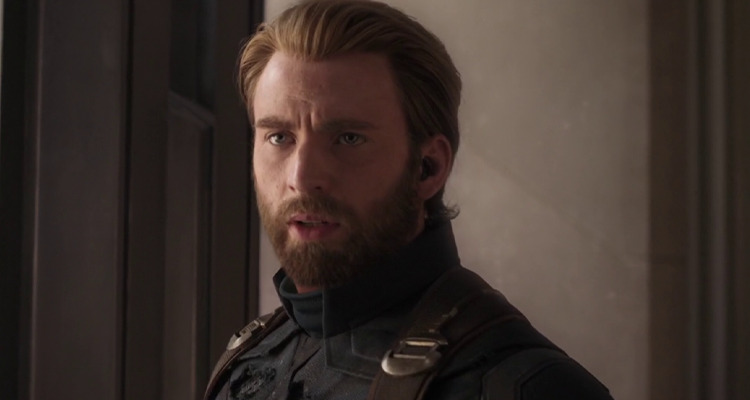 Cap knows that to fight for one life means fighting for all life, no matter how ‘easy’ a death-laden alternative may be.

After all, one has to look no further than the events of Captain America: Civil War to see a prominent example of Cap’s willingness to fight to his dying breath to save his friends from unfair persecution or violence – no matter who or what he has to stand against. 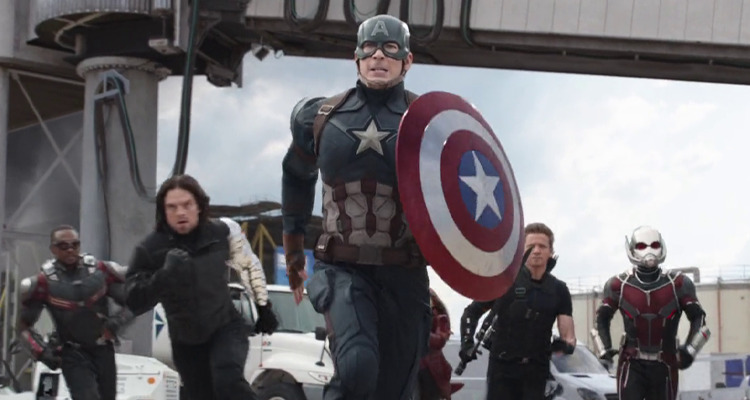 In the end, Cap did not “choose” Vision over the universe. He wasn’t debating about which was better or more beneficial for a group or an individual – he was fighting tooth-and-nail to save both, because true justice would see every living thing protected from Thanos’ dictatorial and genocidal ambitions.

And that’s who Captain America is. A hero who rejects the concept of ‘easy’ and ‘difficult’ in favor of doing what’s right and staying true to his role as a true hero. 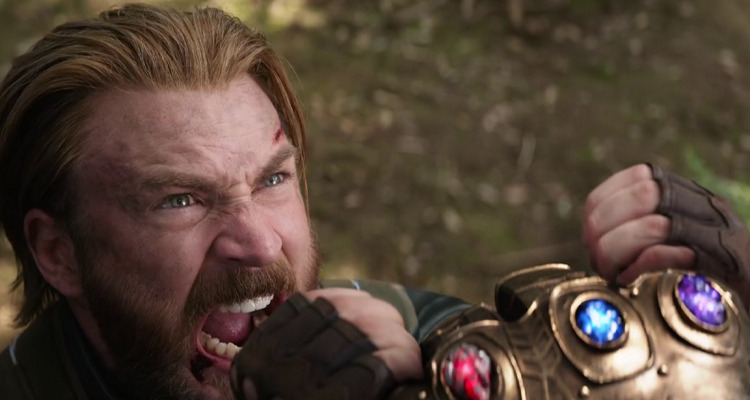 Besides, as Cap himself explains in Avengers: Infinity War upon Vision’s own suggestion that he be destroyed in order to stop the encroaching Mad Titan:  “Thanos threatens half the universe. One life cannot stand in the way of defeating him. But it should. We don’t trade lives, Vision.”

What do you make of DaCosta’s take on Captain America? Let us know your thoughts on social media or in the comments down below!