Aquaman franchise director and producer James Wan has admitted that The Trench, one of DC Films’ recently canceled movies, was a covert bait and switch related to the King of Atlantis’ sworn enemy. 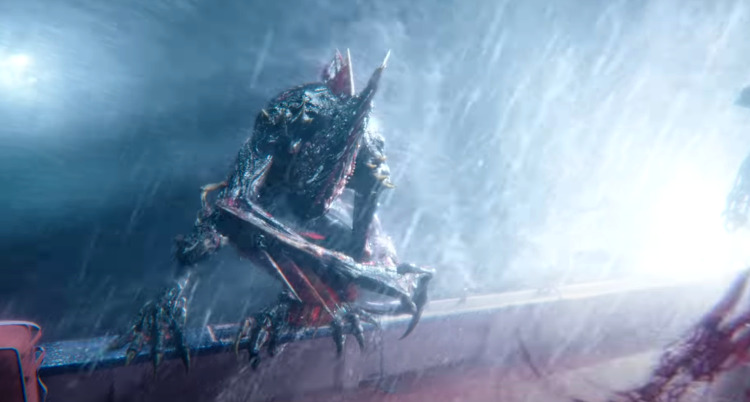 Wan confessed this week that the Aquaman spin-off film The Trench was really going to be a vehicle for Arthur Curry’s rival Black Manta, as played by Yahya Abdul-Mateen.

He revealed this information on Instagram after a fan, underneath a post he made showing off Manta’s new costume for Aquaman and the Lost Kingdom, asked him if he was interested in doing a spinoff starring the underwater villain.

Related: James Wan Teases What to Expect In Aquaman 2

He answered that The Trench was supposed to be exactly that. “I’ll let you in on a secret, the [canceled] Trench spin-off movie was really going to be a secret Black Manta movie,” Wan wrote.

A screenshot of the conversation was obtained by Twitter’s Uber Kryptonian which you can find below. He writes, “According to James Wan, the [canceled] TRENCH movie was secretly going to be a BLACK MANTA solo film starring Yahya Abdul-Mateen II!”

According to James Wan, the cancelled TRENCH movie was secretly going to be a BLACK MANTA solo film starring Yahya Abdul-Mateen II! pic.twitter.com/rWsLM8IBOn

The UK also proposed a theory about the project, of which very little is known: “My theory is that the film would’ve been both a Trench horror film mixed with a character study on Yahya’s Black Manta as he goes through hell searching for a weapon to kill Arthur.”

My theory is that the film would’ve been both a Trench horror film mixed with a character study on Yahya’s Black Manta as he goes through hell searching for a weapon to kill Arthur. pic.twitter.com/Gh4QUQuv0l

We can say for sure The Trench was going to be a horror film, and maybe one of the found-footage variety. Based on theories and summaries that gave the unmade spinoff an elevator pitch, we can also presume it wasn’t going to feature any characters from Aquaman or the DCEU – at least not prominently.

Given Wan’s recent revelation, that obviously wouldn’t have been the case, and in fact may have been what caused Warner Bros. to ax it from their slate. It’s possible they either felt lied to or quickly realized the undisclosed story could be covered in an Aquaman sequel, namely the one we are getting. 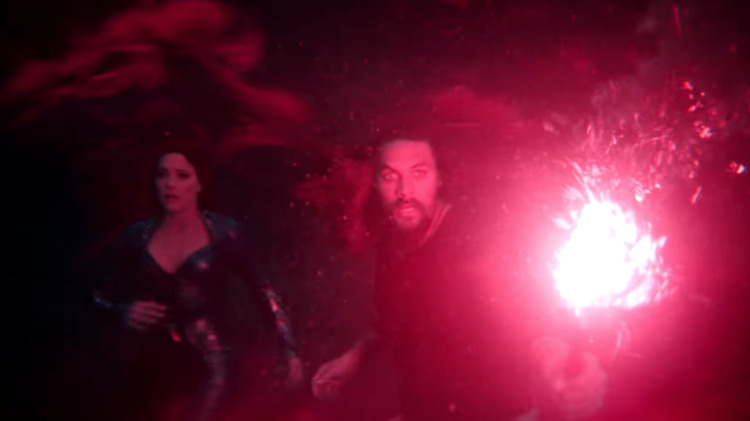 This reminds me of a similar situation that went down at Fox when they were still an independent entity and owned the rights to the X-Men. Magneto was all set for his own Origins film after Wolverine, but that entire plot line was consolidated into X-Men: First Class.

Mateen, Wan, and Jason Momoa all return for Aquaman and the Lost Kingdom which shall swim up behind us at the end of 2022. We should know by then if it borrows ideas set aside for The Trench in some capacity. 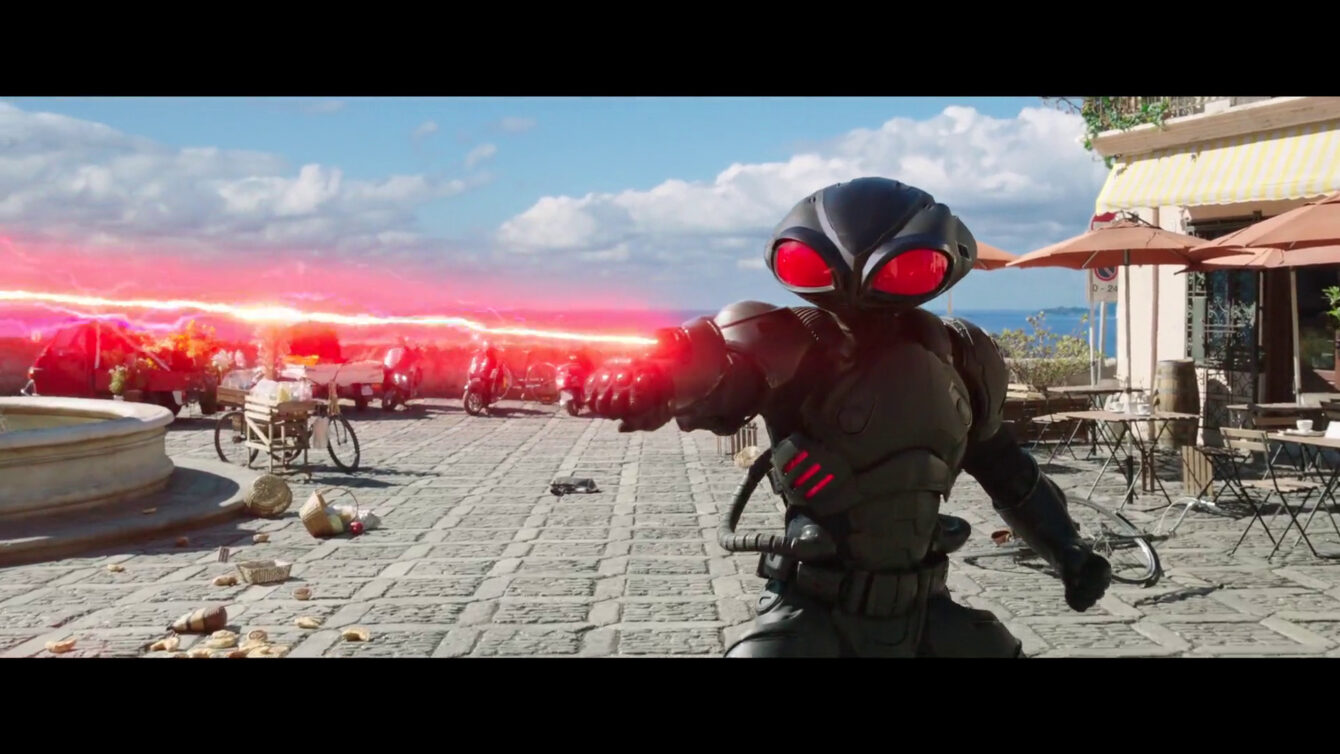 Would you have been excited to see a Black Manta solo film? Let us know your thoughts on social media or in the comments down below!