A new report has found that, in the face of the overwhelming backlash the streaming giant received over their distribution of Cuties, Netflix went to great lengths to hide the film from search results and recommendation lists in the hopes of changing the narrative surrounding the controversial French production. 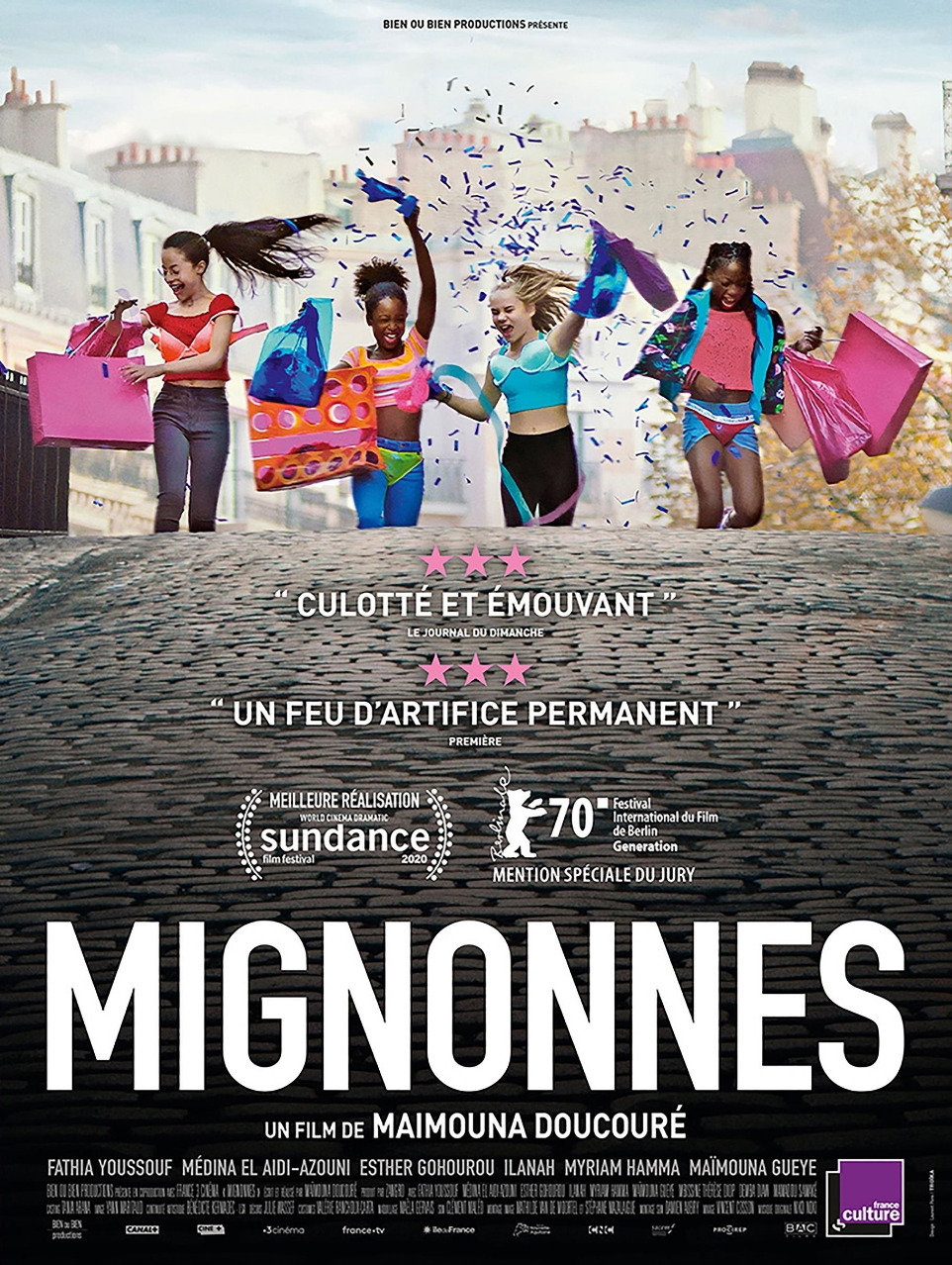 As detailed by The Verge, who obtained and reviewed a number of internal Netflix documents related to the company’s handling of the situation, “Netflix scrambled to minimize public backlash by suppressing the film in search results prior to its release.”

“It removed Cuties from the ‘coming soon’ and ‘popular searches’ categories and excluded it from queries for ‘cute,’” explained senior The Verge reporter Zoe Schiffer. “It then adjusted its algorithm so searches for the film would not surface ‘steamy / sexual titles’ or kids’ movies.” 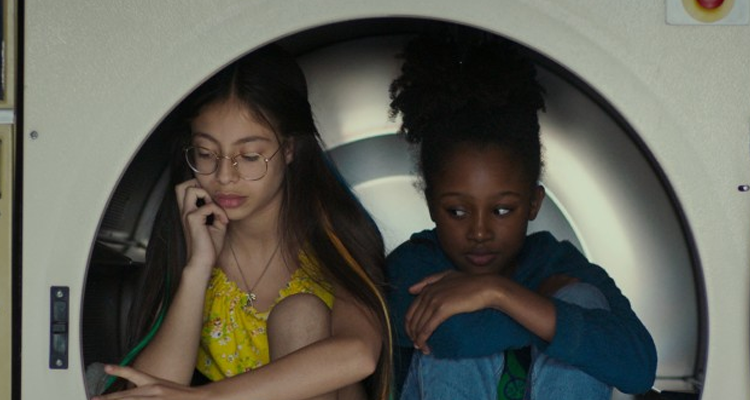 The streaming giant also reportedly took steps to ensure that the film wouldn’t surface in response to searches for terms such as “pedo,” as due to how closely intertwined a user’s search terms and watched content are in influencing Netflix’s algorithm, there was a high possibility such a machine association could happen.

According to the internal documents, the goal of this suppression was to “‘minimize press coverage’ related to the poster and ‘avoid looking like we have removed the film page from service, are moving release date and/or not launch the film,’ as ‘this could be seen as reactionary.’”

“Netflix didn’t remove Cuties,” added Schiffer, “but it did its best to minimize its prominence on the platform.” 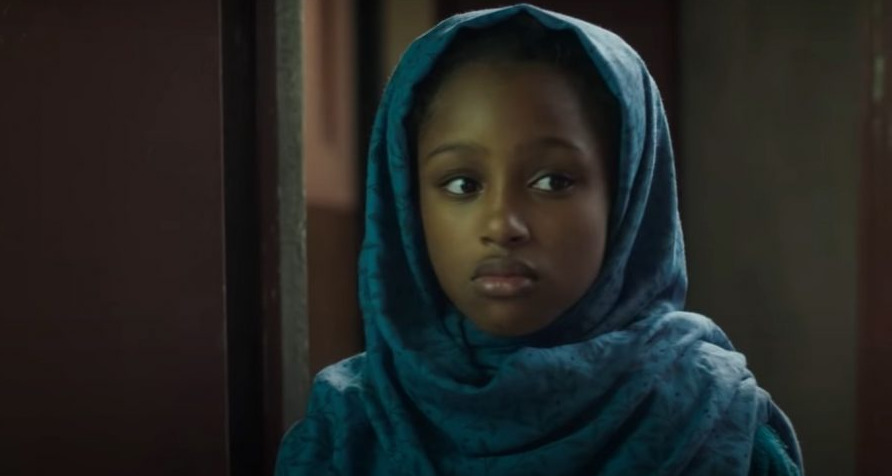 One document reviewed by Schiffer, a declared ‘post mortem’ of the Cuties controversy, Netflix asserted that “this incident demonstrated that we see ourselves as just a conduit for content” while “In contrast, our members see us as the source, as the author/presenter.”

“As a result” the analysis admitted, “we may unconsciously absolve ourselves of the need to view our content through this lens.” 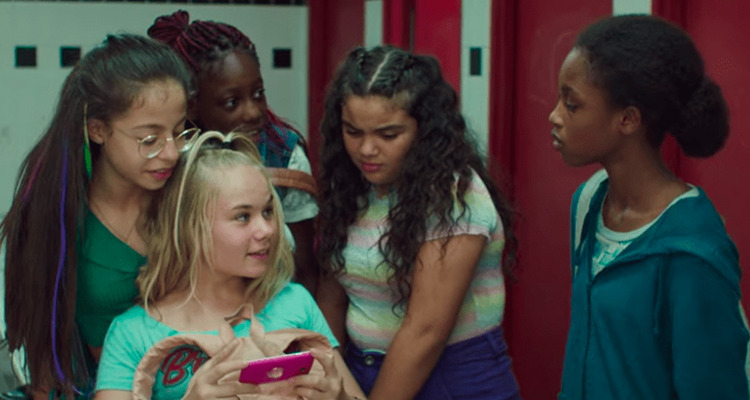 Schiffer also noted that despite numerous Netflix employees being made uncomfortable by the company’s own poster for the film – which inexplicably replaced an image of the young cast running up a hill with shopping bags with one centering the girls in sexualized poses – “few were willing to speak up.”

“Some felt that because the creative aspects of the film weren’t in their direct control, it wasn’t their place,” wrote Schiffer. “Plus, Doucouré had won the Directing Award at Sundance in 2020 for the film. Cuties had prestige.” 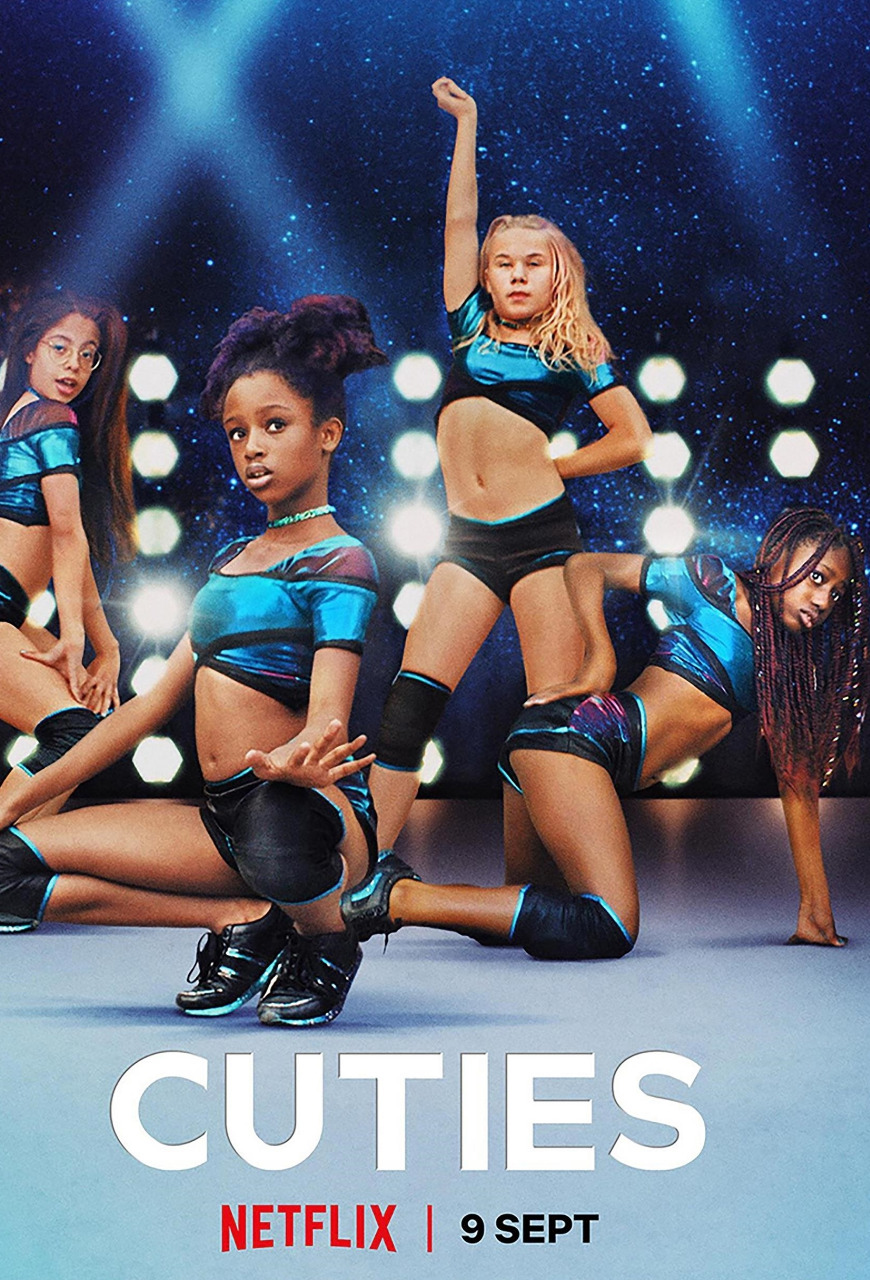 When reached for comment, a Netflix spokesperson provided The Verge with nothing more than a standard corporate dismissal, telling the news outlet, “Our recommendations help members find great titles to watch amidst all the choices on Netflix. Not every title gets promoted in the same way, just as every member’s homepage is different.”

YouTuber Ryan Kinel of RK Outpost reacted to this report from The Verge stating, “For those of who criticize woke Hollywood and the entertainment industry, whether it be what’s on the screen or how these companies are run and the actions that they take.

Kinel would later add, “At the end of the day, contrary to what some people would like us to believe, even some people we might consider our allies, we can affect change sometimes in the entertainment industry.

“If you make your voice heard, if you speak loudly enough, if it’s repeated enough, and if the backlash is from people that are actual people not losers and freaks, these companies have a financial interest in listening to you. So the idea that you can have as much backlash you want and they’ll never do anything to change that simply isn’t the case.”

Netflix was indicted by a Grand Jury in Tyler, Texas in September 2020 and charged with the “promotion of lewd visual material depicting child” for the promotion and distribution of the Cuties movie. 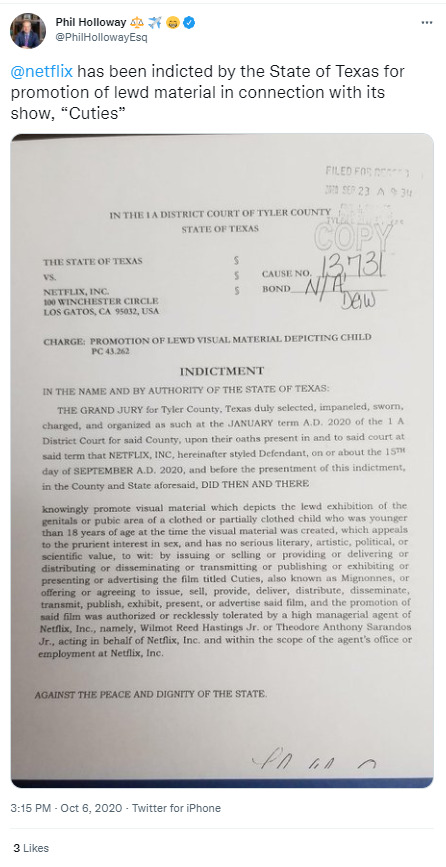 What do you make of Netflix’s efforts to try and hide Cuties from their users? Let us know your thoughts on social media or in the comments down below!