Despite the fact that Netflix is notorious for cancelling even their most popular original series’ after only two or three seasons, it seems that, at the time of Daredevil’s cancellation, Marvel was surprisingly looking ahead to a fourth season of Charlie Cox’s adventures as the Devil of Hell’s Kitchen. 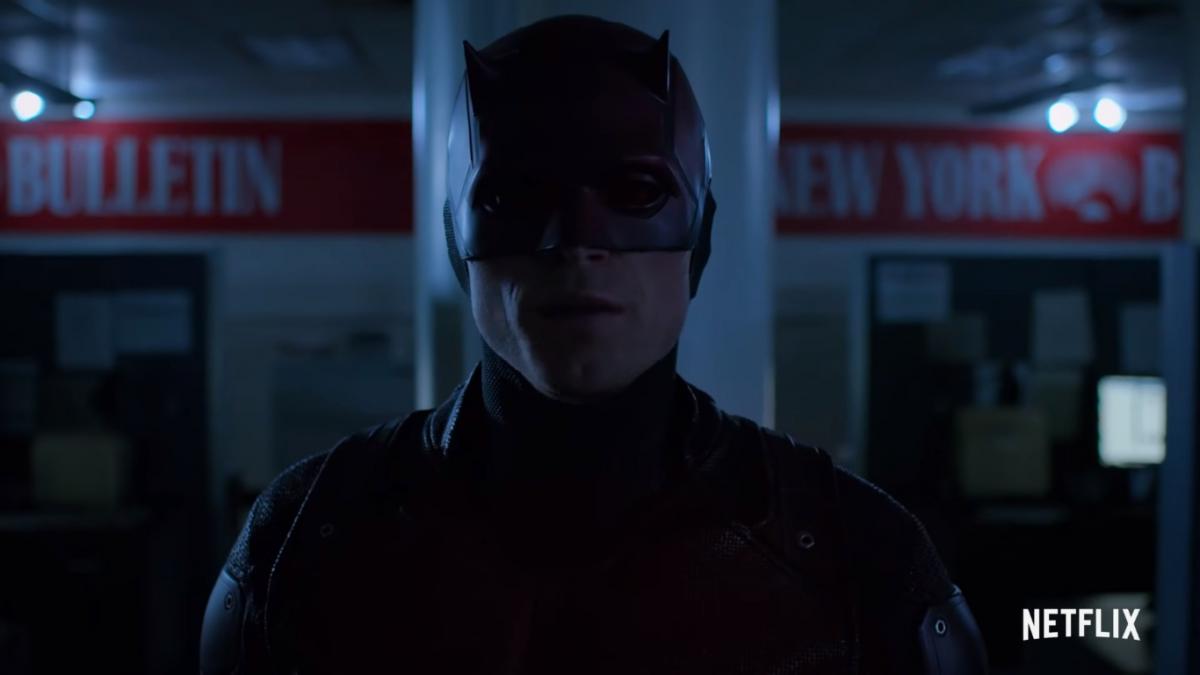 According to Cox (via Giant Freakin Robot), who appeared at the recent 2021 MCM London convention alongside his Daredevil co-star Deborah Ann Woll, the fourth season of what was arguably Marvel’s best television endeavor would have seen “the rise” of one of the Man Without Fear’s greatest villains: Bullseye.

Of course, such a development would have come as little surprise to fans who had been following the show’s third season, which not only introduced Wilson Bethel as FBI Agent Benjamin Pointdexter – a name better known to comic book fans as the hyper-accurate psychopath’s alter-ego – but also saw him slowly turn down a more murderous and unhinged path thanks to the manipulations of Wilson Fisk. 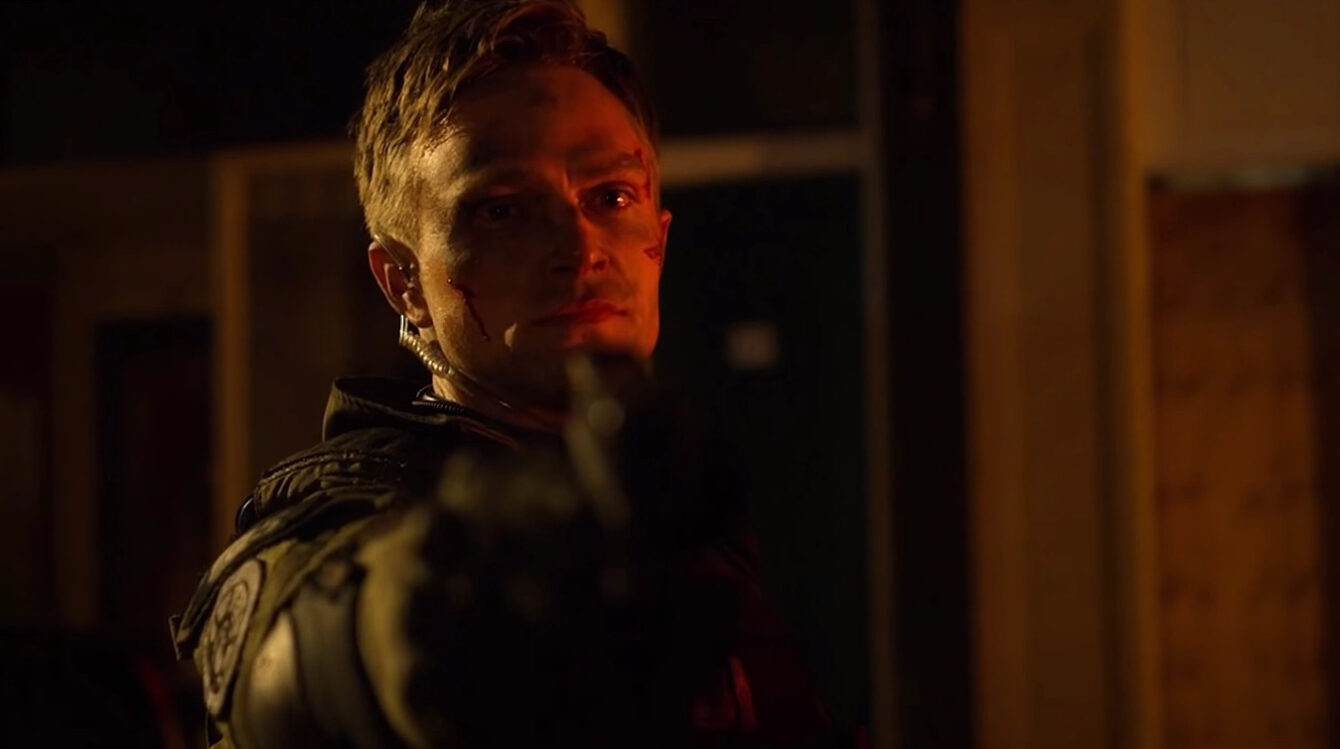 Aside from his trick shot capabilities, as seen during his dazzling rescue of Fisk from an ambush led by his gangland rivals, Pointdexter was also hired by the Kingpin to dress as Daredevil and ruin his reputation, a nod to the time he did the same to a temporarily amnesiatic (albeit of his own volition rather than out of a hired duty) Horn Head in Daredevil Vol.1 #284-290. 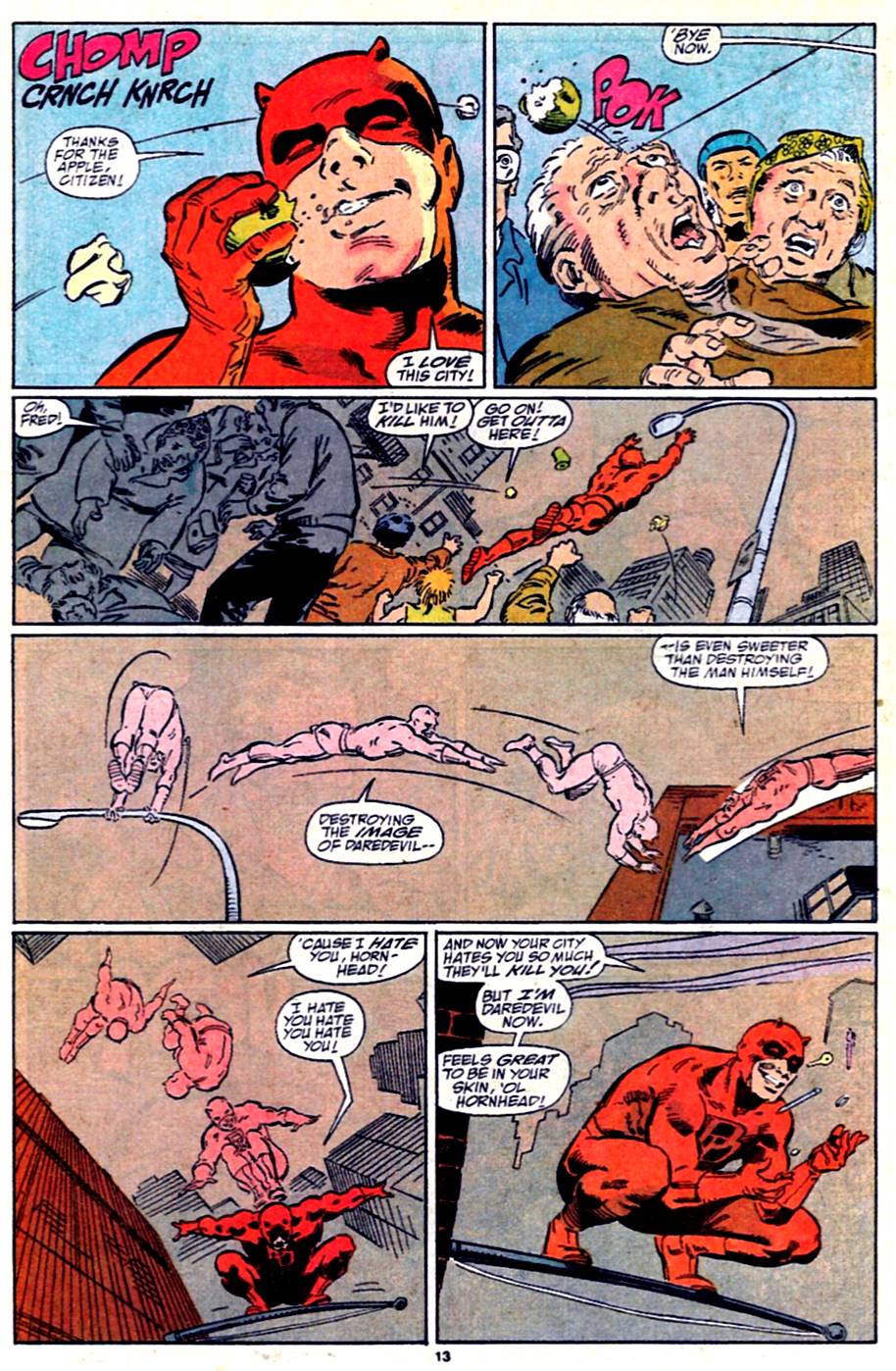 Additionally, the season-ending cliffhanger to Pointdexter’s story, which sees his spine being repaired by Dr. Oyama after it was broken by Fisk, is a direct reference to how, in the comics, Bullseye was returned to fighting status in the exact same way by Oyama in his alter-ego as Lord Dark Wind. 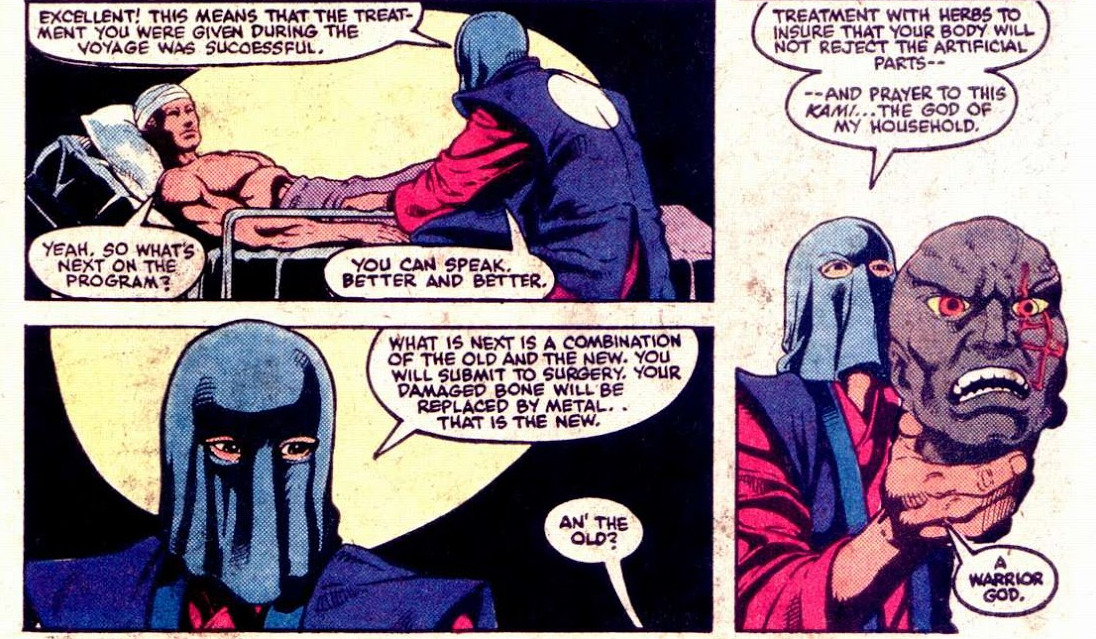 Though Bethel’s was on track to deliver an excellent and particularly true-to-the-source-material performance as one of the more insane villains in all of comic books, as fans now know, Netflix ultimately declined to bring Bullseye to the small screen.

As for Cox’s Daredevil, there are currently no plans for him to return to the role, as the actor even recently debunked the theory – based heavily on a blurry pre-vfx version of the film’s first trailer – that he would be appearing in the upcoming multiverse-centric Spider-Man: No Way Home. 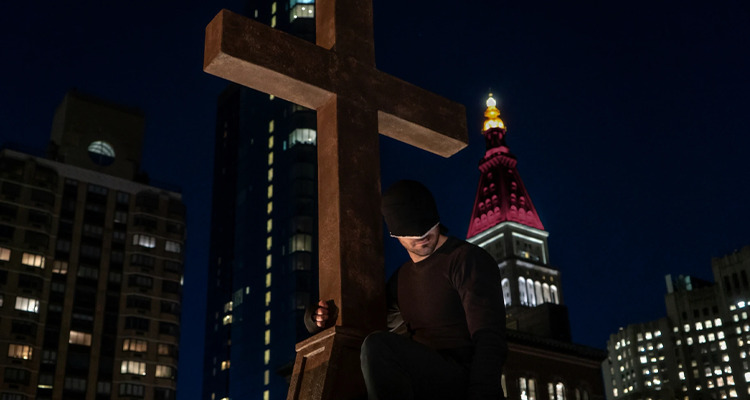 Would you have been excited to see Daredevil take on a full-fledged Bullseye in the fourth season of his eponymous Netflix series? Let us know your thoughts on social media or in the comments down below!