Thee first casting details regarding Netflix’s upcoming live-action One Piece series have officially been announced, revealing the actors set to play the first five members of the Straw Hat Pirates. 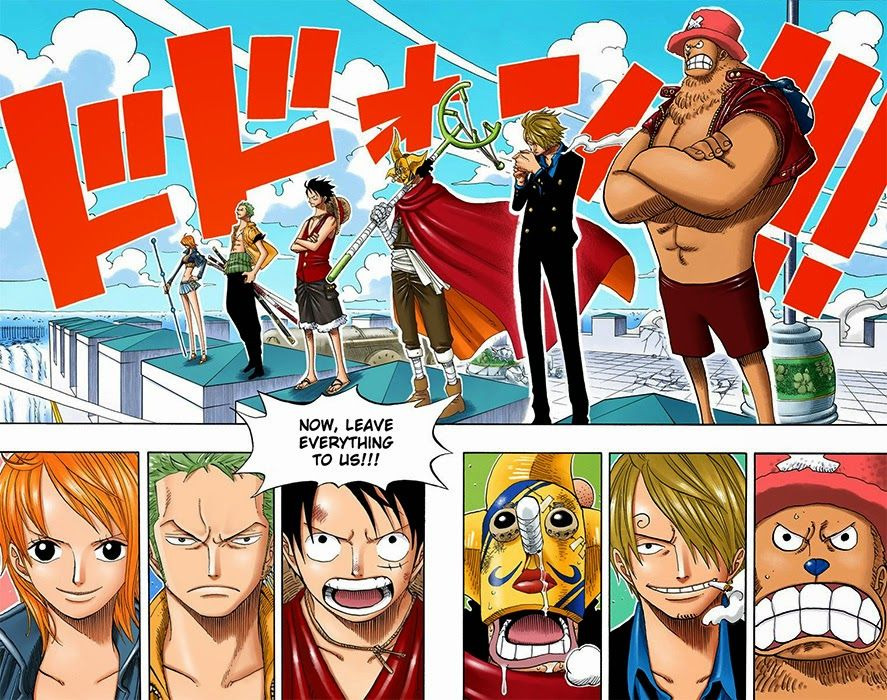 The casting announcements, presented in the form of the series’ iconic wanted posters, were presented by the official One Piece Netflix Twitter account on November 9th, with the streaming giant announcing, “If he’s going to become the Pirate King, he’ll need a crew”.

“Join [the cast] on their quest for the legendary One Piece,” Netflix continued. “Coming exclusively to Netflix.”

According to the announcement, the cast of One Piece will include Taz Skylar (Villain (2020)) as Sanji: 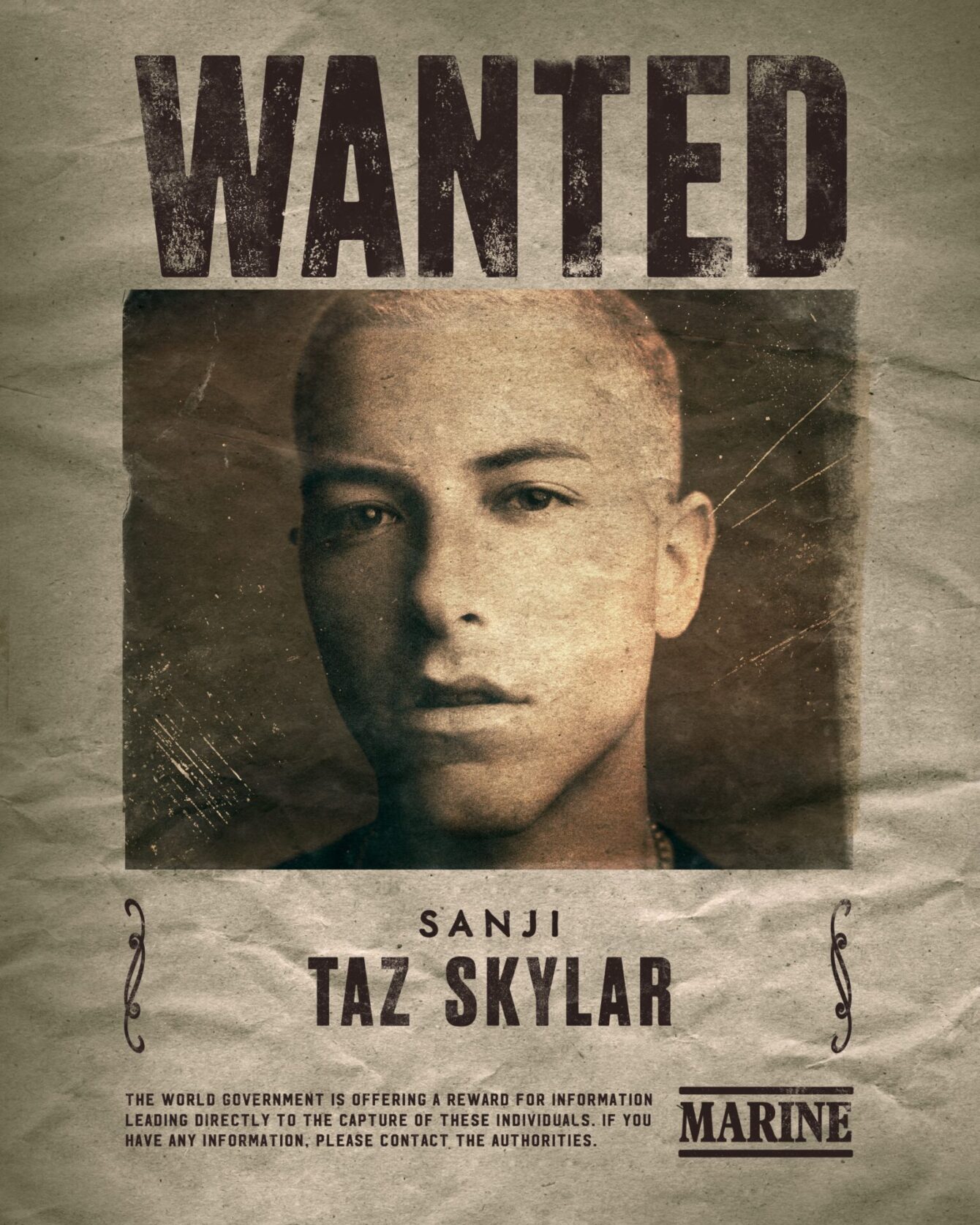 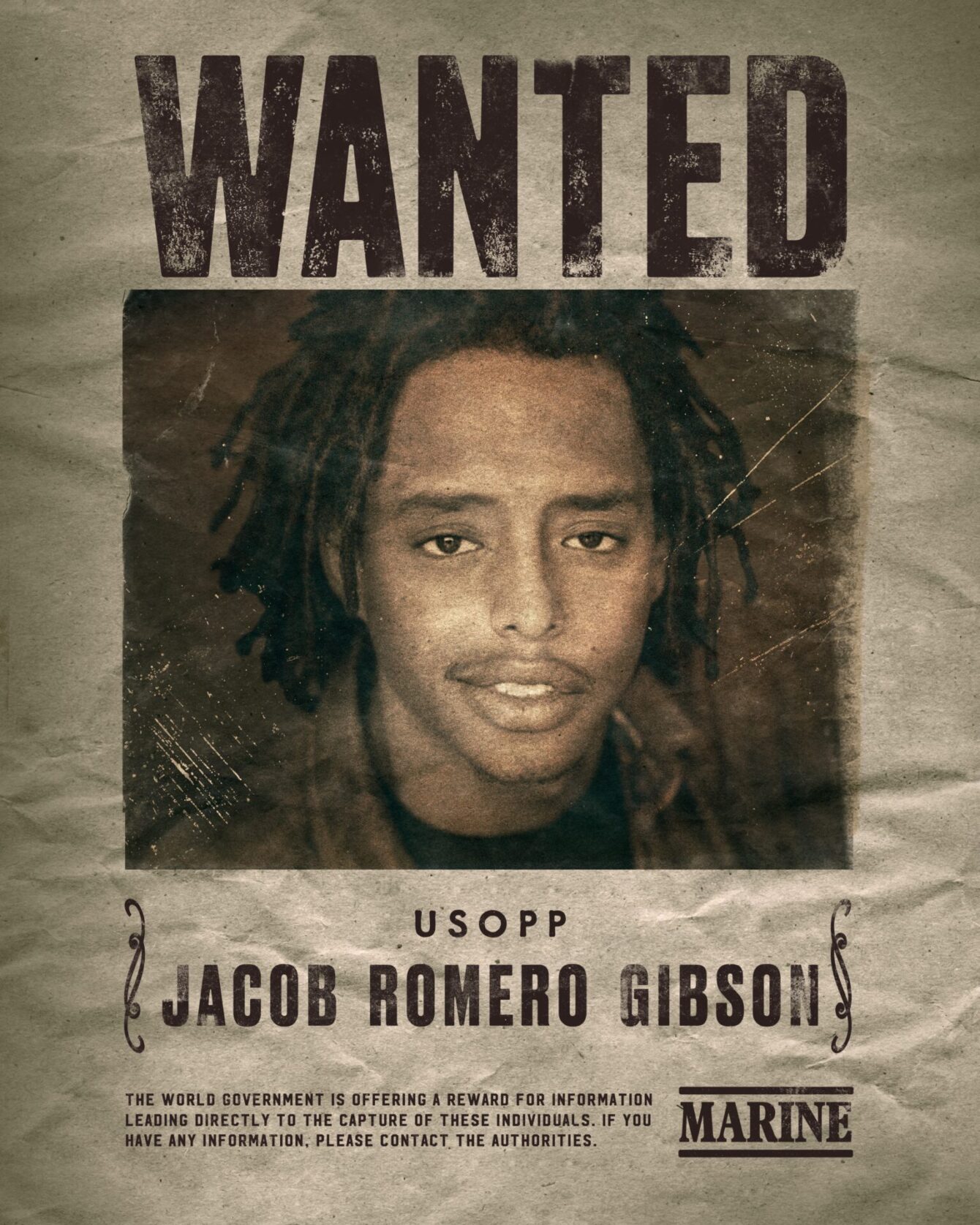 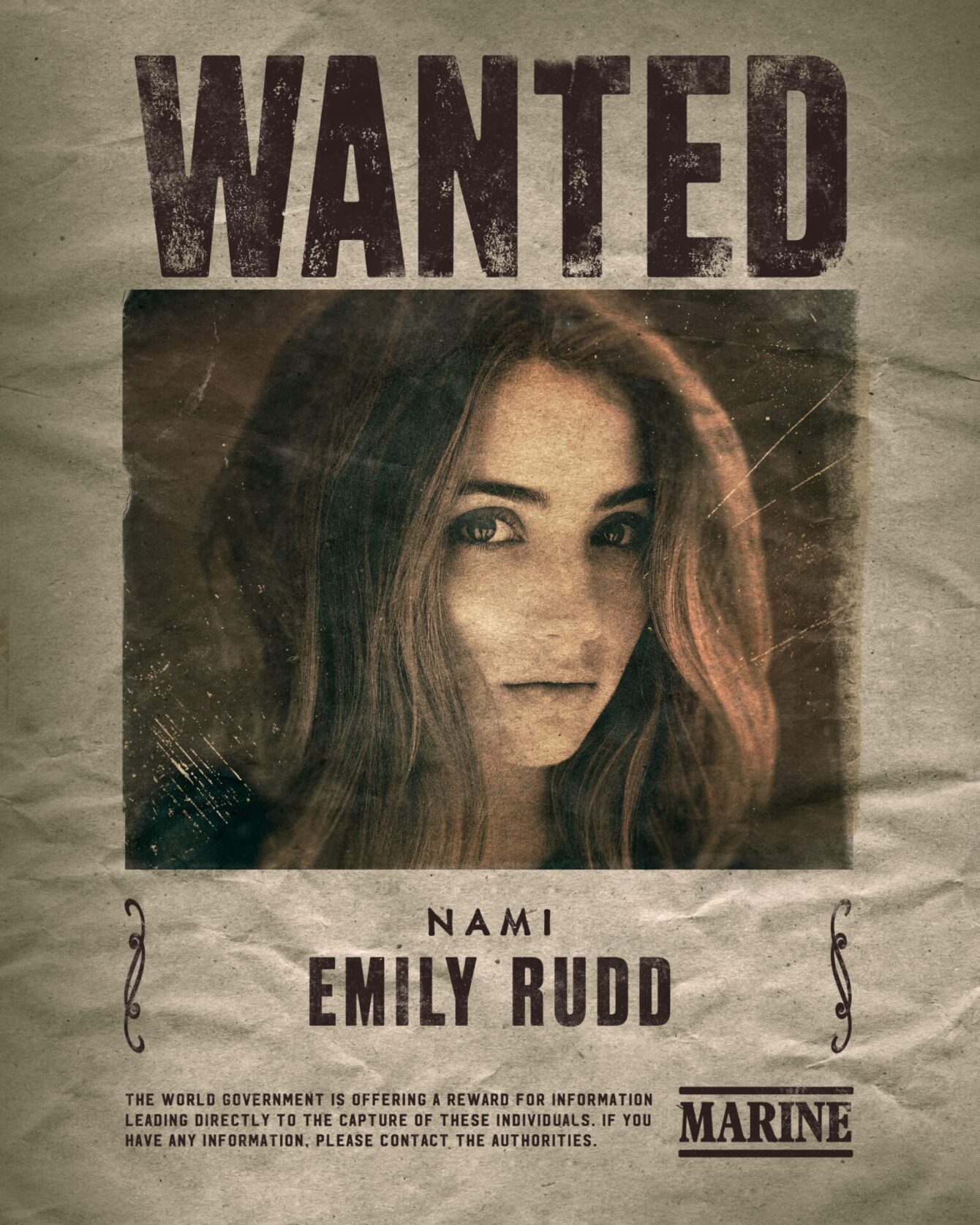 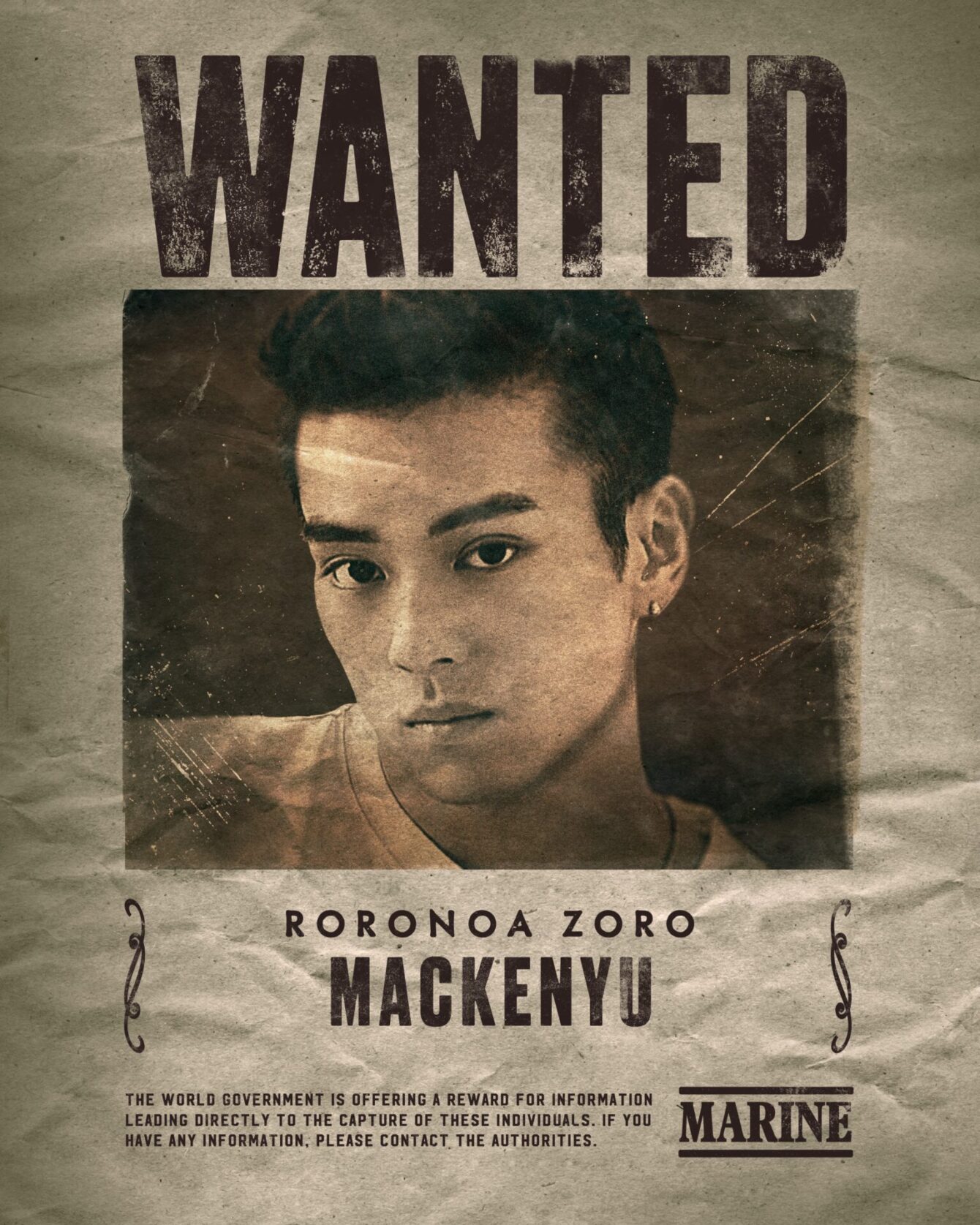 And Iñaki Godoy (The Imperfects) as series protagonist and captain of the Straw Hat Pirates himself, Monkey D. Luffy: 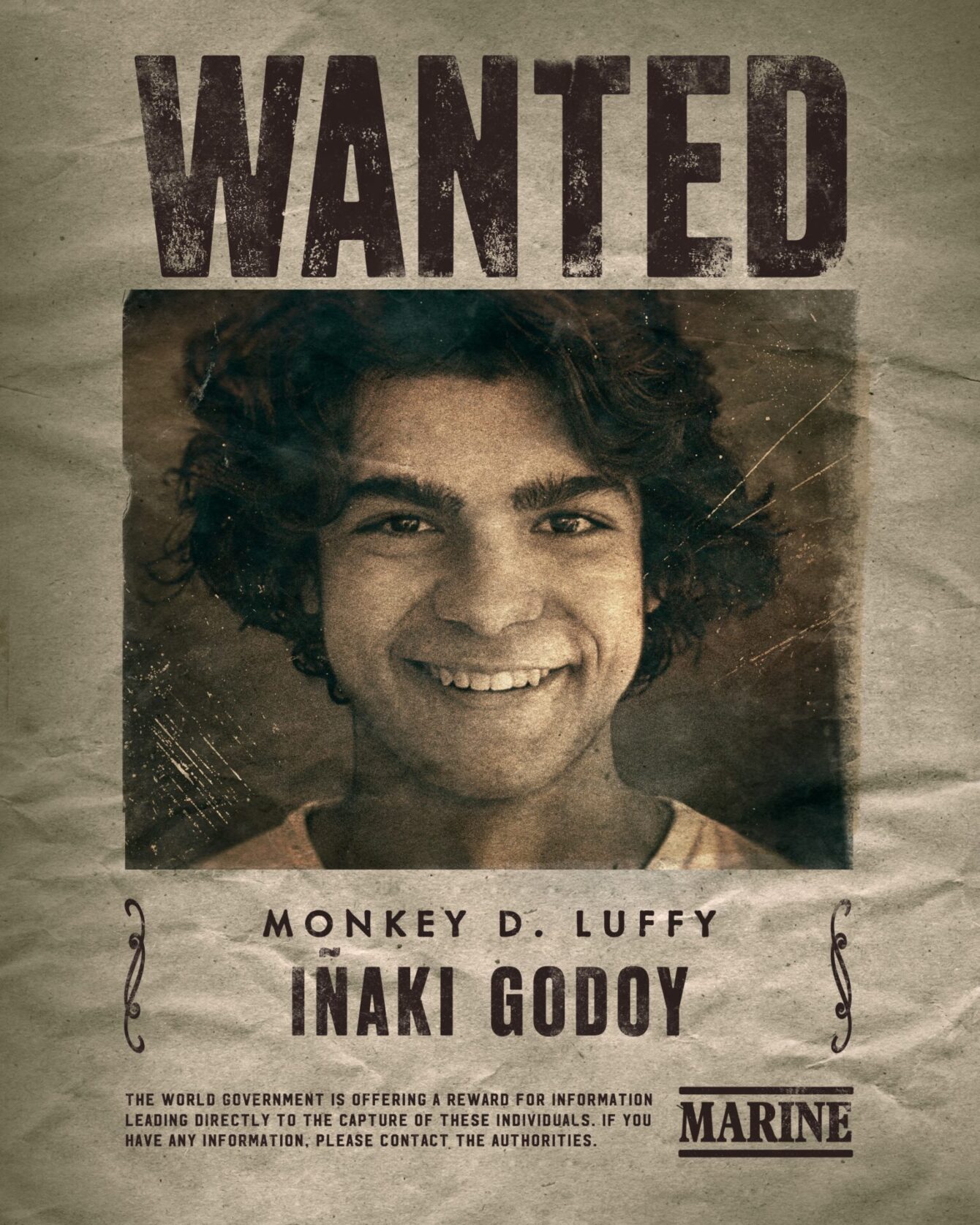 Netflix also shared a video featuring each of the above cast members announcing their roles in the series:

Alongside the casting announcements, One Piece mangaka Eiichiro Oda also shared a message with fans, writing, “We’ve been working with NETFLIX and Tomorrow Studios on the massive project that is the Hollywood live action series adaptation of ONE PIECE!”

“How many years has it been since it was announced, right?” joked Oda. “I know, I know! But rest assured we’ve been making steady progress all along! It’s not easy when you’re working with people from different cultures!”

He continued, “But it’s precisely that process that can yield something special! For now, we’re able to announce the main cast! Rather, we need to hurry and announce it or else it’ll be leaked, apparently! Hilarious, lol.” 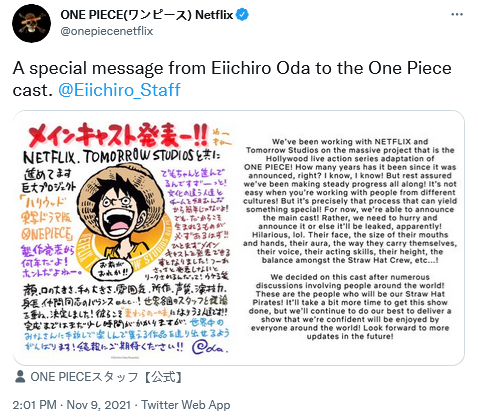 Turning to the cast themselves, Oda seemed astonished by the casting, gushing on each actor’s “face, the size of their mouths and hands, their aura, the way they carry themselves, their voice, their acting skills, their height, the balance amongst the Straw Hat Crew, etc…!”

“We decided on this cast after numerous discussions involving people around the world!”, added Oda. “These are the people who will be our Straw Hat Pirates! It’ll take a bit more time to get this show done, but we’ll continue to do our best to deliver a show that we’re confident will be enjoyed by everyone around the world! Look forward to more updates in the future!” 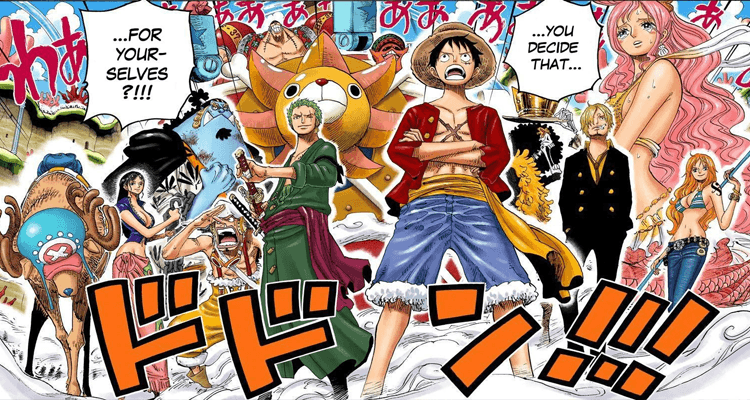 Shockingly, not only does Oda’s optimism towards and cooperation in developing the series stand in stark contrast to how Netflix flippantly treated input from Cowboy Bebop creator Shinichirō Watanabe towards that seemingly ill-fated adaptation, but this casting shows far more care to the source material than the aforementioned live-action Cowboy Bebop.

After all, the casting of each actor reflects Oda’s own vision of the Straw Hat’s ‘real-world’ nationalities, as previously detailed in the SBS section of One Piece’s 56th tankobon. 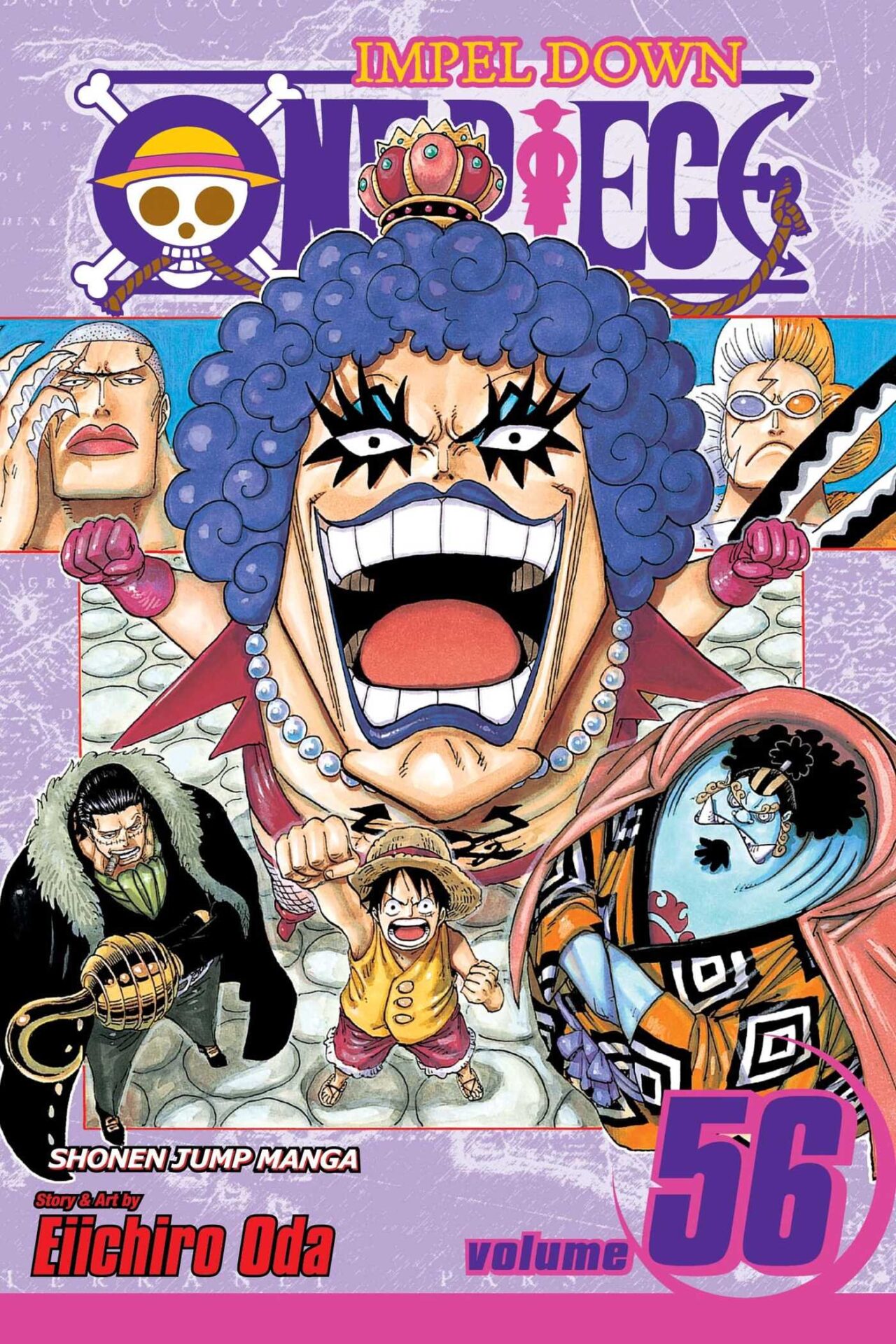 Asked by a fan, ” If One Piece was set in the real world, which countries would the nine Straw Hats come from?”, Oda replied “Well. I’ll just put what fits with the character’s image.” 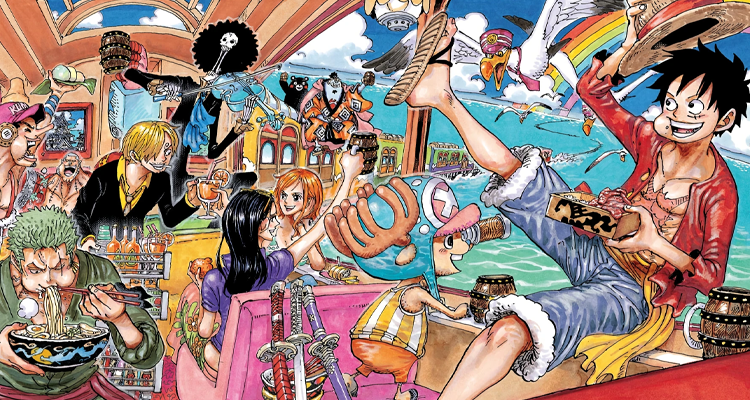 What do you make of these initial casting announcements for Netflix’s live-action One Piece series? Let us know your thoughts on social media or in the comments down below!