In light of available evidence, Fortnite has presumably halted the in-game sale of rapper Travis Scott’s signature emote following the recent tragedy that saw eight people killed as the result of a raging crowd surge which occurred during his 2021 Astroworld Festival. 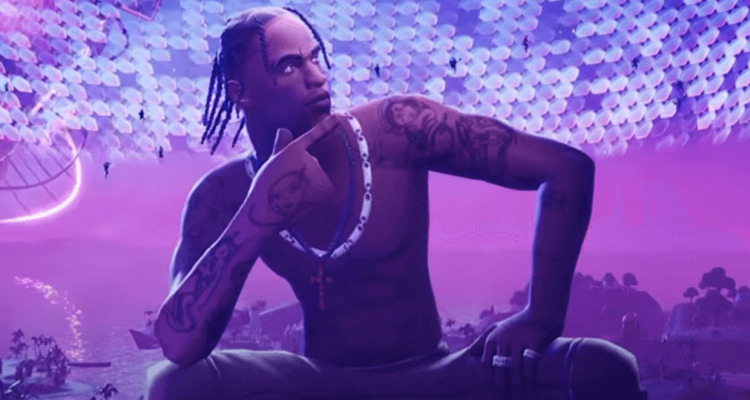 The emote, developed in promotion of the rapper’s 2020 in-game concert and previously made available for only a limited time as part of Fortnite’s Icon Series of cosmetics, sees the player character perform a popular TikTok dance associated with the popular JACKBOYS/Scott collab, Out West.

On November 7th, Epic Games’ official Fortnite Status account confirmed to players that circulating reports of the Daily section of the game’s item shop being disabled were “known” and assured them, “This is intentional and the ‘Daily’ section will return with the next Item Shop refresh.” 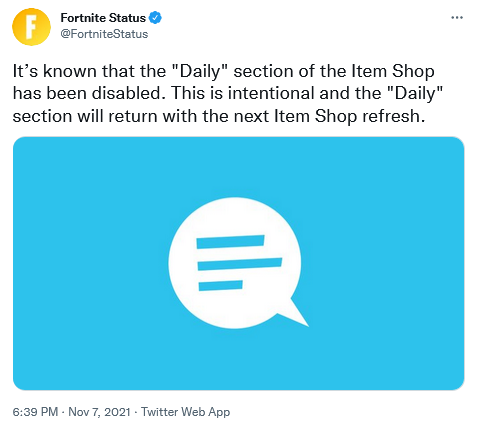 Though Epic did not explicitly state that the store’s unavailability was related to the sale of the Out West emote, the Daily section was reportedly set to bring back the emote for a limited time in honor of Astroworld’s originally planned conclusion date, November 6th.

However, the aforementioned fatal crowd surge, which began when a number of fans overwhelmed festival security entrances, forced their way into the show, and rushed the stage in anticipation of that night’s headlining performance from Scott – who continued to perform amidst the chaos as eight of his fans passed away – led the event to be shut down prematurely. 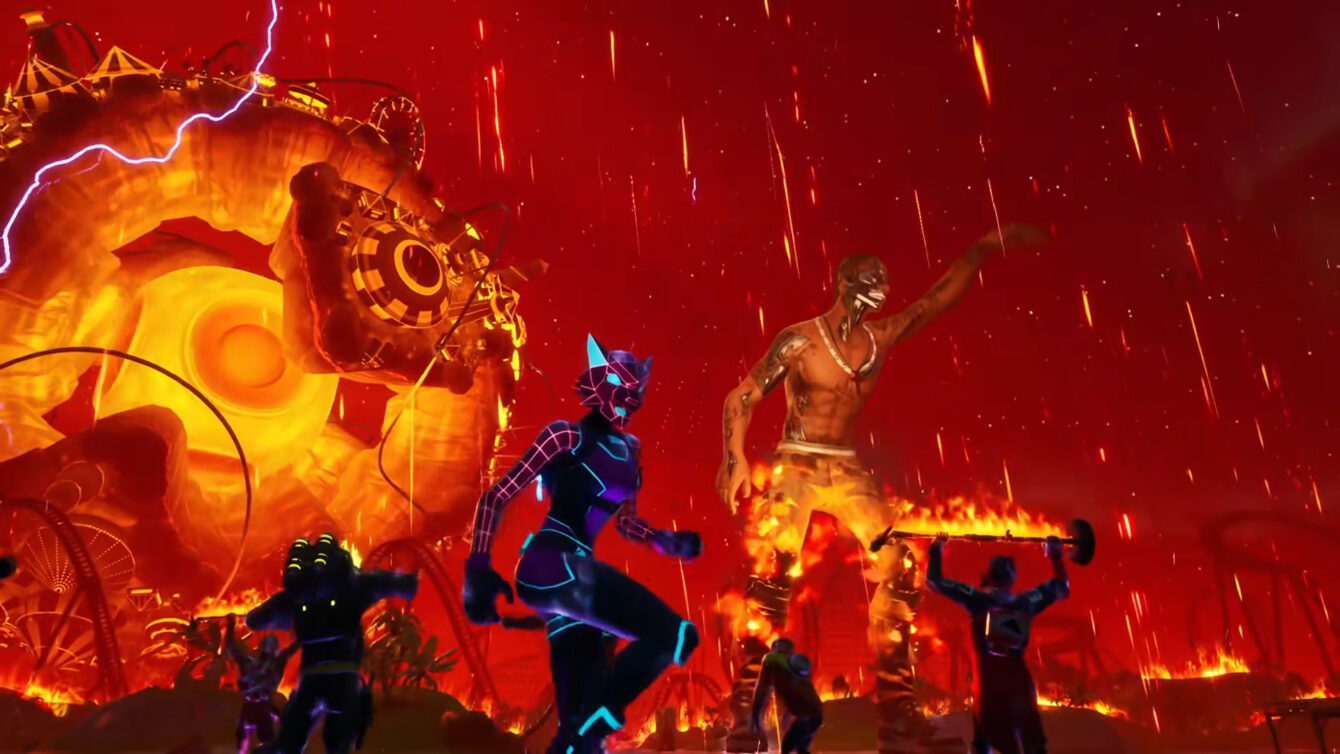 In a statement shared to her Instagram story on November 8th, Scott’s girlfriend, Kylie Jenner, asserted that the pair “weren’t aware of any fatalities until the news came out after the show and in no world would we have continued filming or performing.”

“I am sending my deepest condolences to all the families during this difficult time and will be praying for the healing of everyone who has been impacted,” she added. 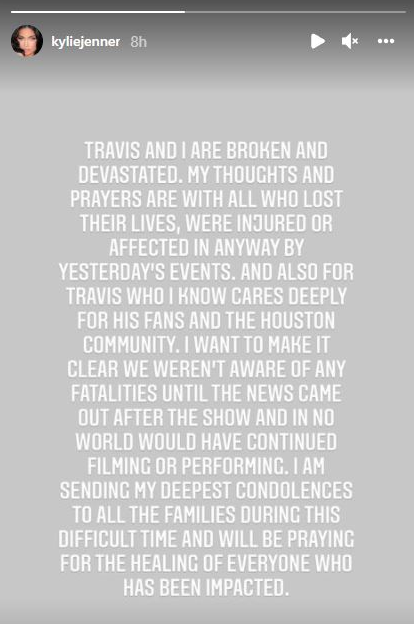 Authorities are still investigating the tragic incident. Meanwhile, as of writing, no charges have currently been pressed against any entity or party involved with the Astroworld Festival.

What do you make of the apparent removal of Scott’s signature emote from the Fortnite store? Let us know your thoughts on social media or in the comments down below!