Toei Co. Ltd, the Japanese production company behind such popular series as Kamen Rider and Super Sentai, has been accused by a current employee of fostering an unfair and unsafe work environment, with offenses ranging from disputes over rightfully owed pay to outright sexual harassment. 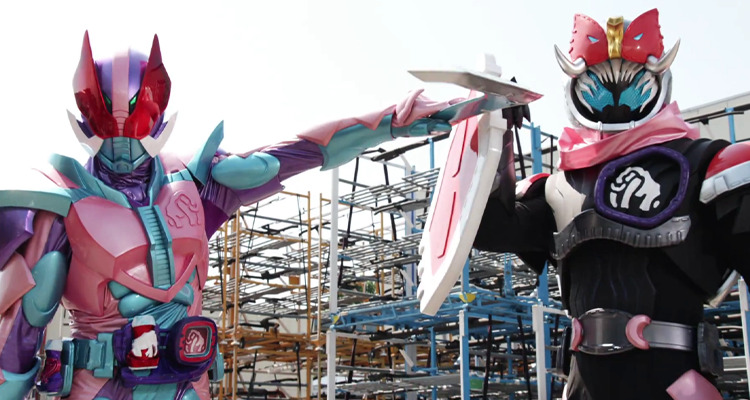 In a post shared to the Sougo Support Union on November 12th asking for help regarding her complaints, the employee, a woman currently working as an assistant producer on Kamen Rider Revice whose further identity has thus far been withheld, explained that she had “decided to join the Sougo Support Union, an individually affiliated labor union in order to make demands and collectively bargain with Toei Co.”

“Listening to the current situation and the stories of the seniors who had left the field, I realized that this was not an issue that affected only me, but a problem that has been prevalent in the company for a long time and has been left untouched,” wrote the employee, as per a translation of her original post provided by Tokusatsu Network. “Additionally, the lack of legal compliance has been exposed on shows and hero shows, and questions have been raised on social media.” 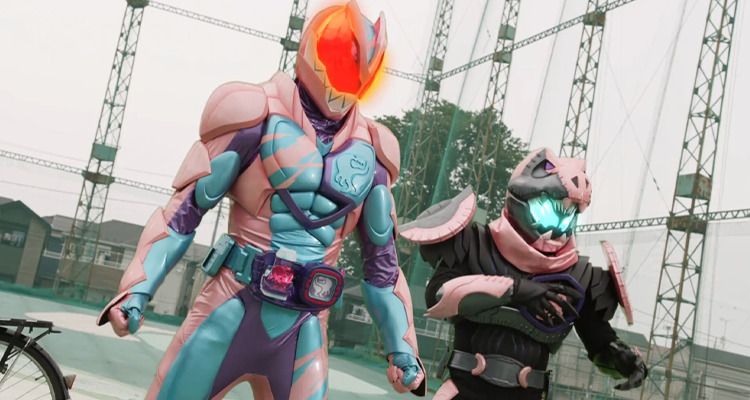 One such problem promulgated by Toei, according to the employee, concerned the company’s overtime pay system, which currently “includes 45 hours of overtime per month. With no compensation.”

“In addition to that, the head of the Human Resources Department explained to us that the reason Toei introduced the fixed overtime system was ‘because we cannot control the hours in our work as producers.’ This is not in the nature of overtime pay,” noted the AP. “Currently, we are demanding that Toei admit that this fixed overtime system is invalid.” 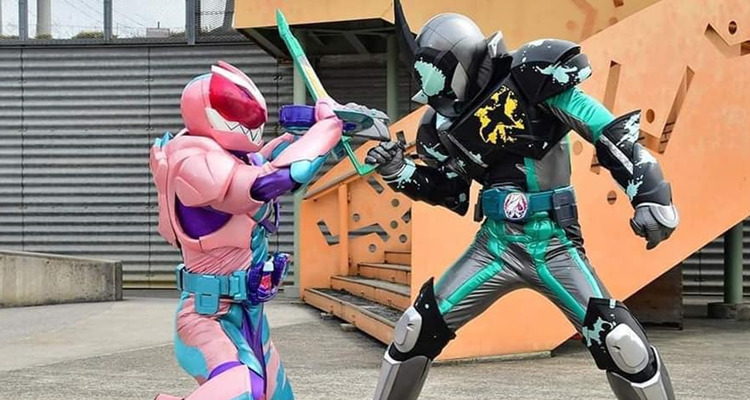 On the topic of sexual harassment, the Kamen Rider AP alleged that she had been “sexually harassed by two staff members on the set.”

“The first was a freelance staff member in his 60s,” she recalled. “We exchanged LINE (a messaging app) for business purposes, and he persistently contacted me. When I ignored his messages and left him on read, he called me. On a cold winter day, he even held my hand.” 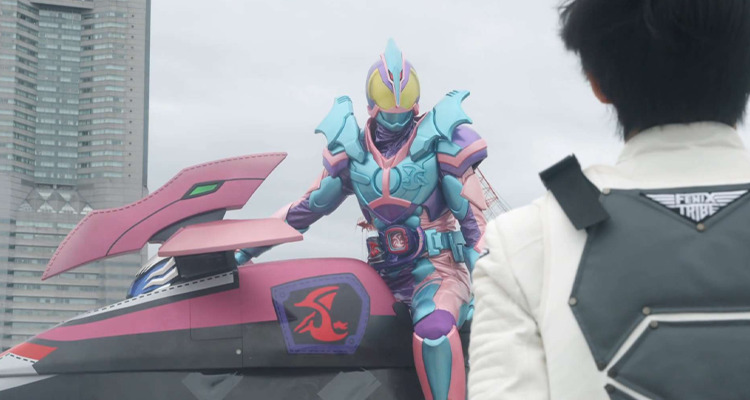 “When I consulted Toei’s internal hotline, they were unable to give me a warning from within the company because ‘it is not a criminal offense’ and since he was a freelance-staff (not an actual Toei staff), they couldn’t do anything,” the AP added. “They ended up putting a vague notice in the staff room and called it a day.” 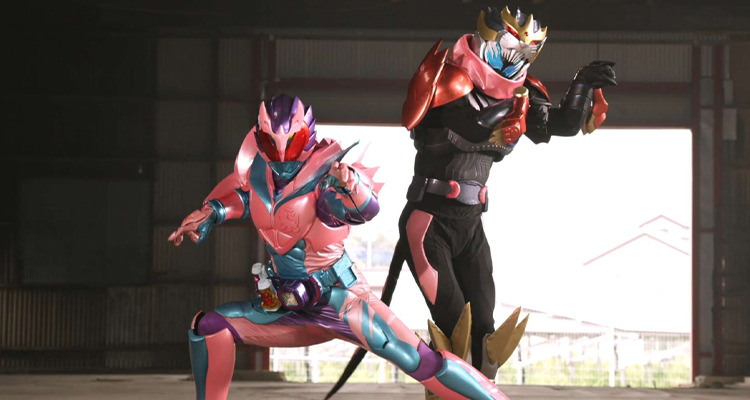 The second, according to the employee, “was by a freelance assistant director.”

“With the excuse he called ‘direction,’ he called me in just us two, made me stand-in in a camera-test where we stared at each other, and ordered me to sit with him on the location bus,” she said. “When I talked to my supervisor about it, he held an oppressive attitude against me. Later, when I met him again in another filming, he harassed me by not making eye contact/not giving me necessary information/overly reprimanding me.” 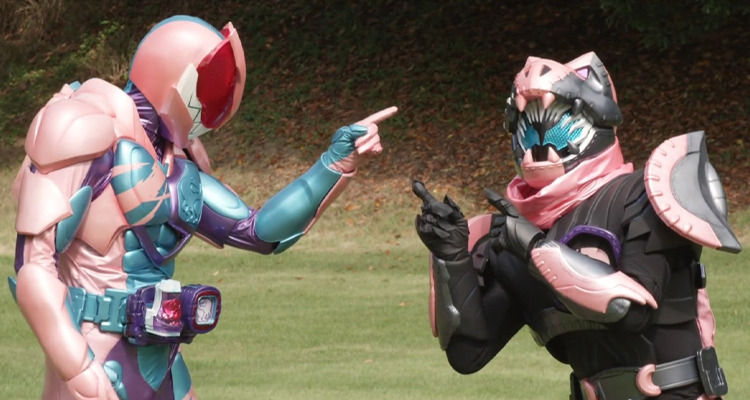 “When I became an AP for Kamen Rider Revice, I explained the situation to the producer and told him that, if given the choice, I would remove myself from staff,” she continued. “The producer reacted with, ‘You’re lucky to be popular in such a short period of time.’ I would end up seeing my two harassers and working with them on set, mentally suffering.” 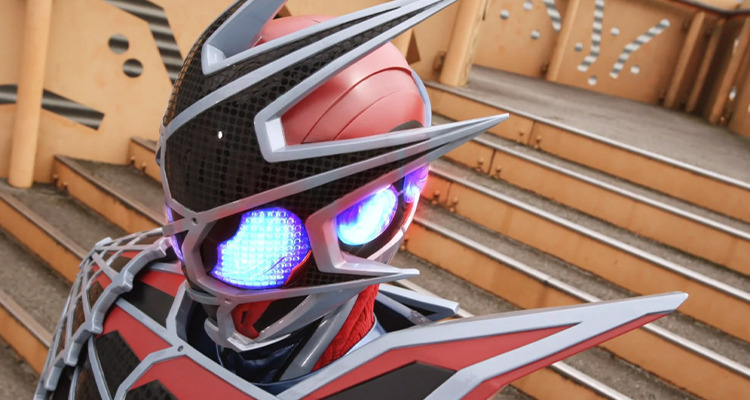 Further, the anonymous employee described an environment of constant overworking, asserting, “During the production of Revice, it was common to work more than 13 hours a day. The overtime hours exceeded the karoshi line (official measure of excessive hours of overtime per month).”

However, after complaining to her producer, she found that “Essentially, nothing changed.” 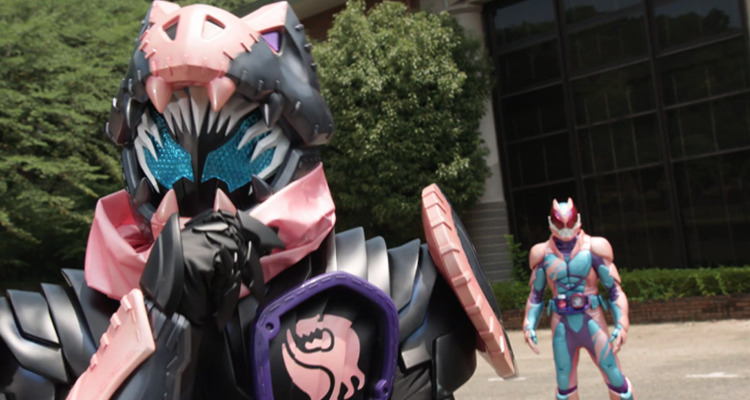 Faced with the decision to “either keep working and collapse or give up now,” the AP stated that she “continued to work the same hours I had been working, but my strength did not last for a month, so I decided to temporarily leave because of adjustment disorder.”

“And coincidentally, Toei Co., Ltd. declared its health management policy to the outside world this month,” she concluded. 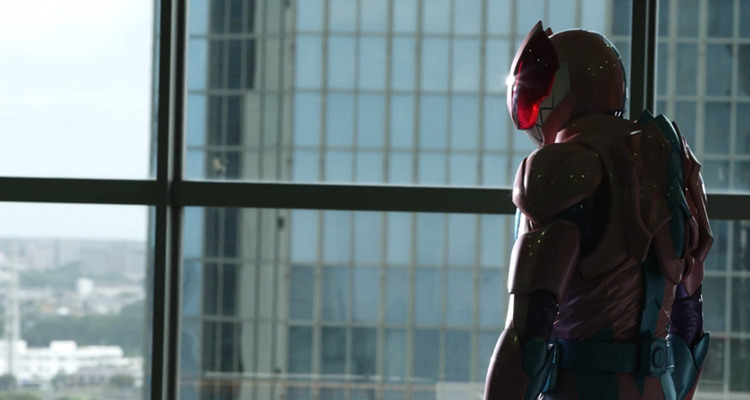 What do you make of the anonymous Kamen Rider AP’s allegations? Let us know your thoughts on social media or in the comments down below!