Star Trek actor LeVar Burton, known for his role as Geordi La Forge, appeared to respond to the recent Kyle Rittenhouse verdict by claiming there are two kinds of justice in America. 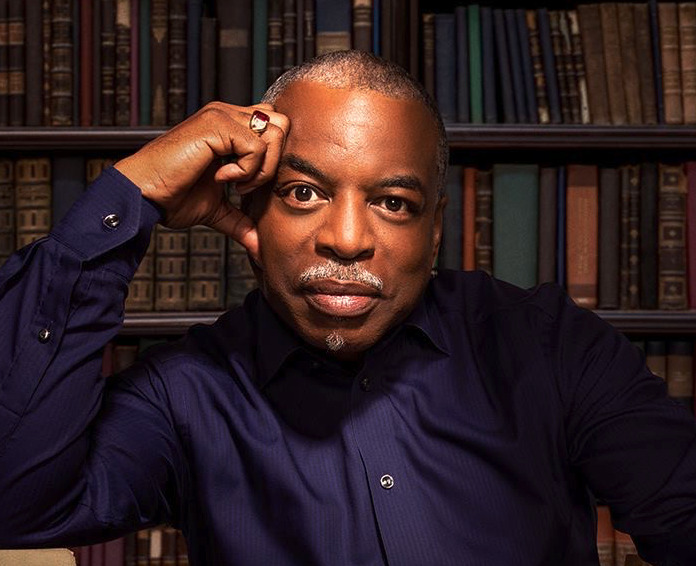 After over three days of deliberations, the jury in the Kyle Rittenhouse trial found Rittenhouse not guilty on all five charges he was facing.

In an apparent response to the jury finding Rittenhouse not guilty on all five charges, Burton tweeted, “Tell me again there are not two kinds justice in America!”

Burton is not the only Star Trek alum to weigh in on the case.

George Takei, who played Sulu in The Original Series, also tweeted, “Justice denied is a body blow to our national psyche. On trial was not only a killer, but a system that continues to kill.”

He added, “Today that system defeated true justice, once again. But mark these words: We will never stop fighting for what is right and just.” 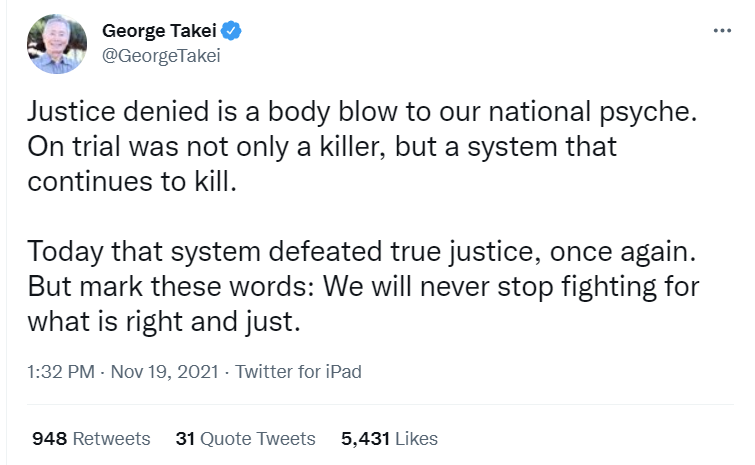 Jonathan Frakes, who plays William T. Riker shared a meme of Trevor Noah commenting on the case claiming that Rittenhouse wanted to shoot someone just a day before the verdict was announced. 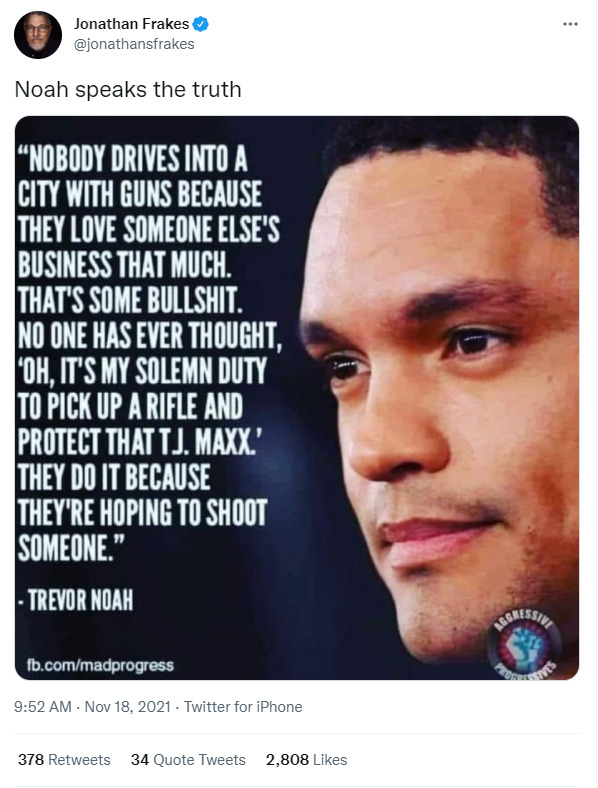 Interestingly during testimony, one of Rittenhouse’s assailants, Geige Grosskreutz, testified that Rittenhouse did not fire on him until he pulled his firearm on him and advanced on him.

Video evidence also showed Rittenhouse retreating from another of his assailants, Joseph Rosenbaum, before Rosenbaum chased him across a parking lot, attempted to grab his gun, and was then shot and killed by Rittenhouse.

Anthony Huber, another assailant, was shot and killed by Rittenhouse after he violently attacked him with a skateboard. 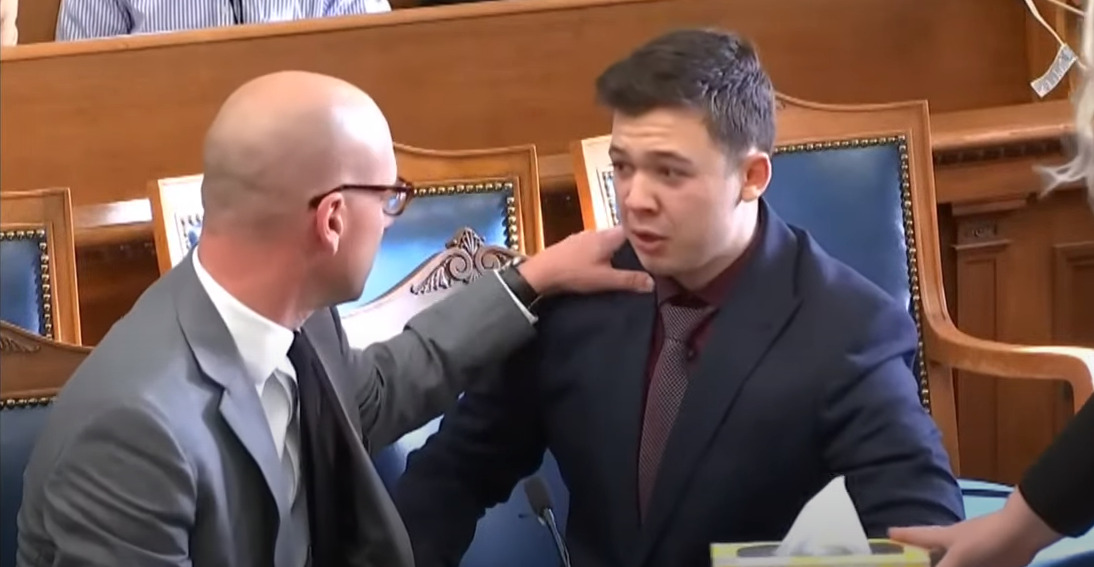 What do you make of Burton and Takei’s commentary on the verdict in the Rittenhouse trial?