While accusations of puritanism towards The CW are largely unfounded given how the network tends to put a spotlight on LGBT content, it appears the network may be taking a more reserved direction when it comes to exposing skin. 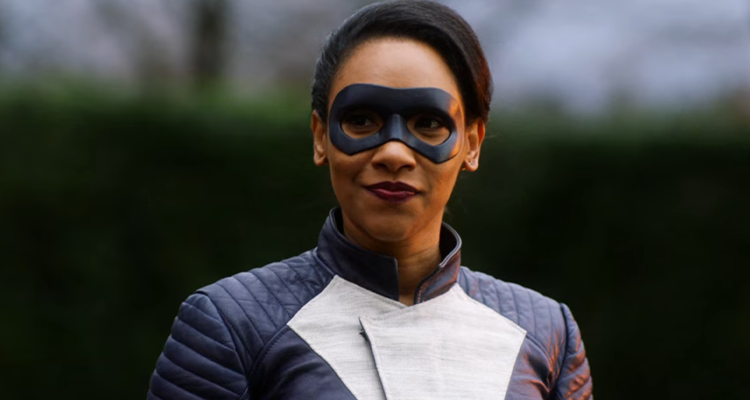 Actress Candice Patton recently revealed that The Flash’s showrunners have put a moratorium on her showing skin, especially around the waist.

The revelation came after Patton shared a photo of herself, on-set wearing a pair of jeans and a tied-up top prior to the start of filming, to her personal Instagram.

“Flash tonight,” she captioned the photo.

It turned out this outfit wasn’t her costume for the episode, but rather her own personal attire. One impressed commenter wondered if we’d see Patton dressed this way in the show, only for the actress to break the news of The CW’s dress code.

“Lol no,” Patton responded. “This is just a shirt I wore into work. I’m not allowed to show my midriff on TV anymore.”

Related: Kevin Hart Weighs In On Recent Dave Chappelle Controversy, Says Cancel Culture Is “Getting Out Of Hand”

Unsurprisingly, a number of Patton’s fans were surprised by this reveal, especially given how no reason – even something cosmetic like a scar of some sort – was given for this new clothing standard.

If it’s a new policy, it marks a departure from the series’ history, which has seen both Emily Bett Rickards in a bra during an instance of awkward slapstick in season one, and Patton herself in lingerie as part of her portrayal of her Earth-2 counterpart in the series’ second season. 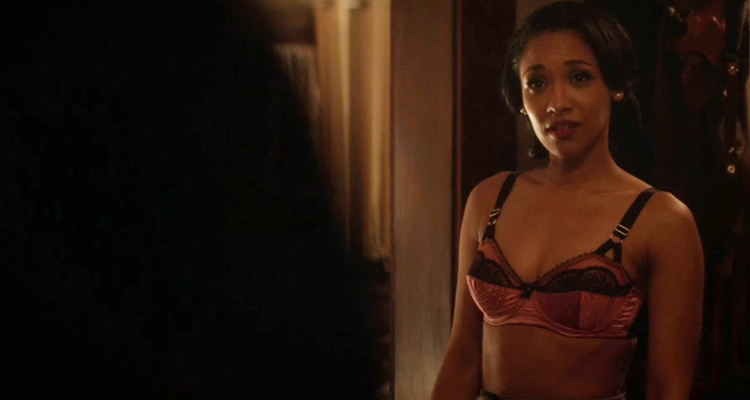 Patton has shown some skin in the show before and it’s easy to see her wearing an outfit like the one above as Iris. Such a clothing option definitely isn’t beyond the pale, especially when F-bombs are being dropped routinely in primetime on basic cable in shows like Yellowstone and Chucky.

The Flash isn’t that extreme, but it hasn’t quite gone full G- or Y7-rated either, despite how its 100th episode saw Team Flash take on a group of Godspeed soldiers in an action scene that resembled something out of Power Rangers – a display which was soon the subject of widespread online fan roasting.

I’m sure everyone thought this was Power rangers at first https://t.co/iJTsxLNXma

Personally, my best-educated guess is that The CW is quietly trying to promote body positivity, though you wouldn’t notice that message watching the fit and attractive cast of the Arrowverse, so it could be something they are doing behind the scenes to keep their actors in line before they unleash it on television.

Of course, that’s only my own theory, and you might have your own. Tell us what you think on social media or in the comments down below!