The Anne Boleyn series writer Eve Hedderwick recently provided a new explanation as for why the series chose to race swap the character in the British miniseries. 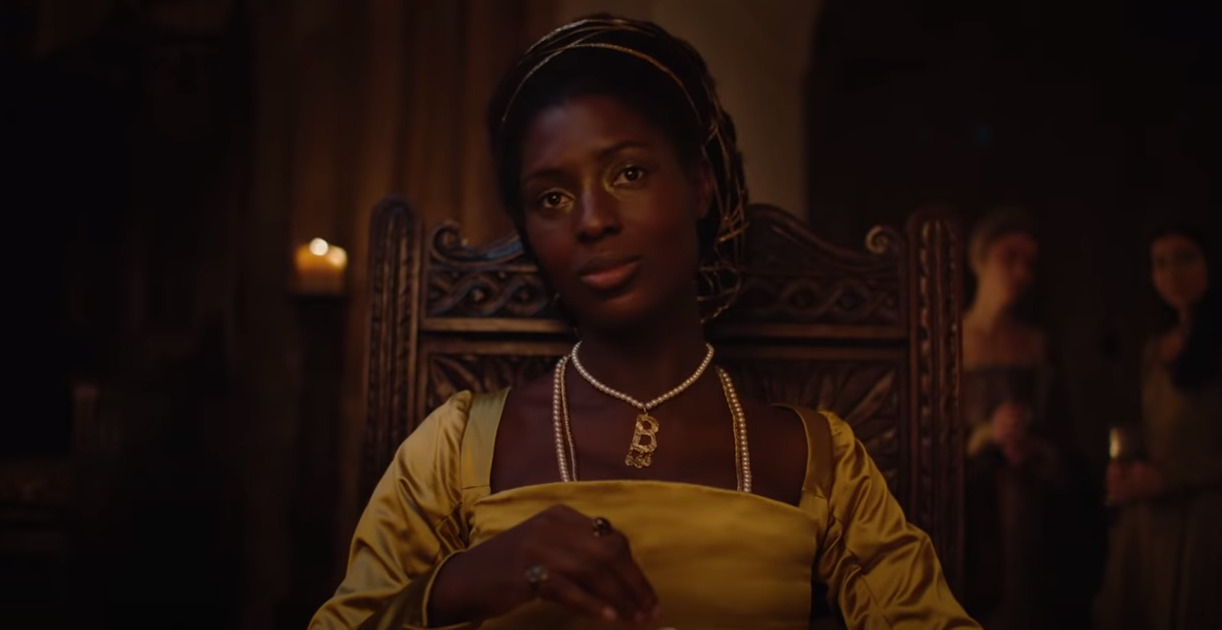 Hedderwick’s new explanation comes as the series is set to debut on AMC+ following its release on Channel 5 in the United Kingdom back in June.

Previously, the show’s director Lynsey Miller explained the casting of Jodie Turner-Smith to play Anne Boleyn to Metro saying, “I feel very strongly that we have the best actress for the role so I am happy to stand by it.” 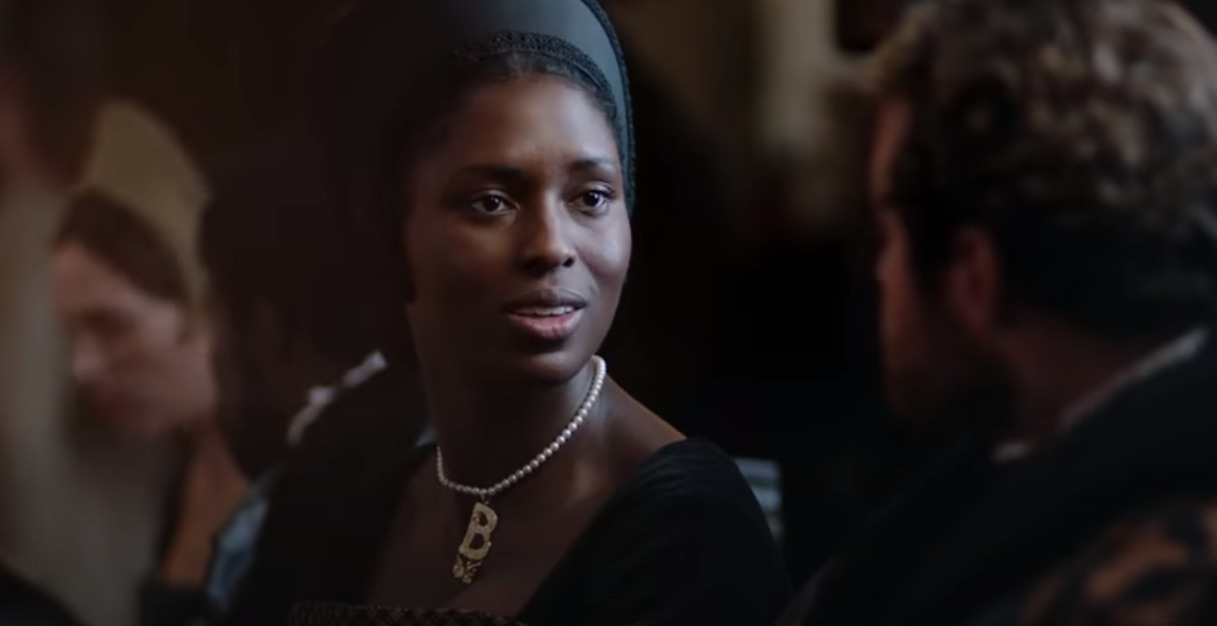 Turner-Smith had also addressed her casting back in May telling Radio Times, “It’s much more approachable and appealing to a contemporary audience when you cast this way because we are distilling this down to a human experience.”

Smith continued, “If you ask anyone to watch a film or to observe any art, you are asking them to suspend their beliefs.”

“I am aware it’s going to be a stretch for some people because they will feel too distracted by that, but I think for a lot of other people who are finally ready to see the world in a different way, they’re going to see that this is a human story we are telling, and a fascinating one at that,” she elaborated. 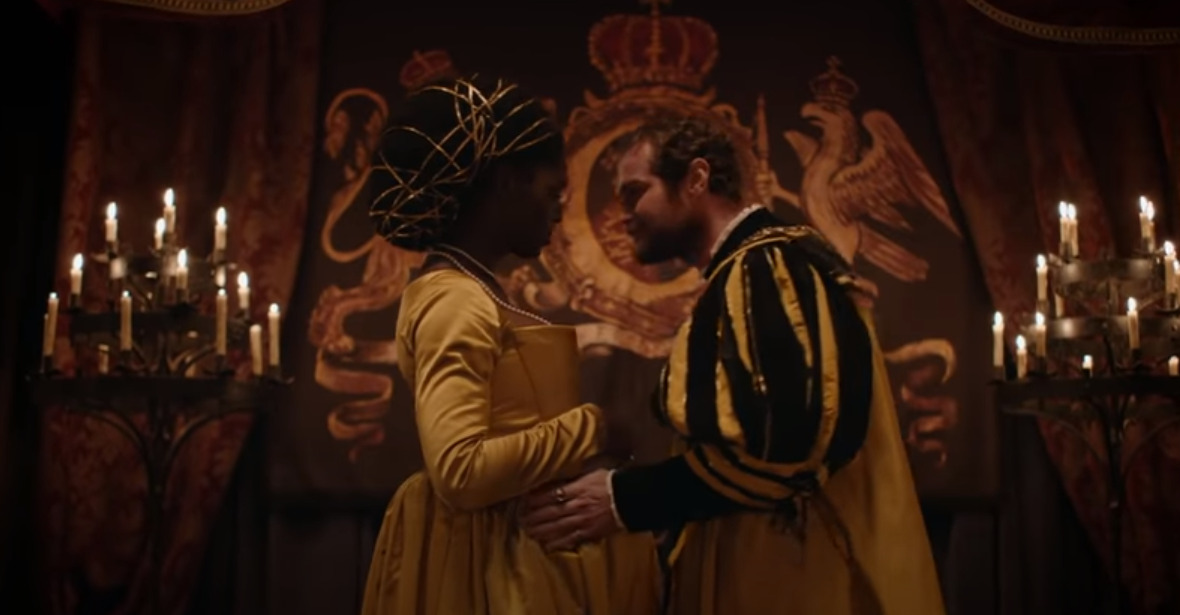 Now, speaking with the New York Post, Hedderwick explained the decision saying, “We wanted to make sure the world of our Tudor court didn’t look exactly like period dramas that we’d seen in the past.”

“Because it is such a well-known period of history and Anne’s story itself has been really well covered, we wanted to make sure that it felt fresh and alive and different,” she elaborated.

Hedderwick added, “And also, reflective of our society today — so that hopefully we would attract new audiences who maybe didn’t see relevance in watching a story like this previously.” 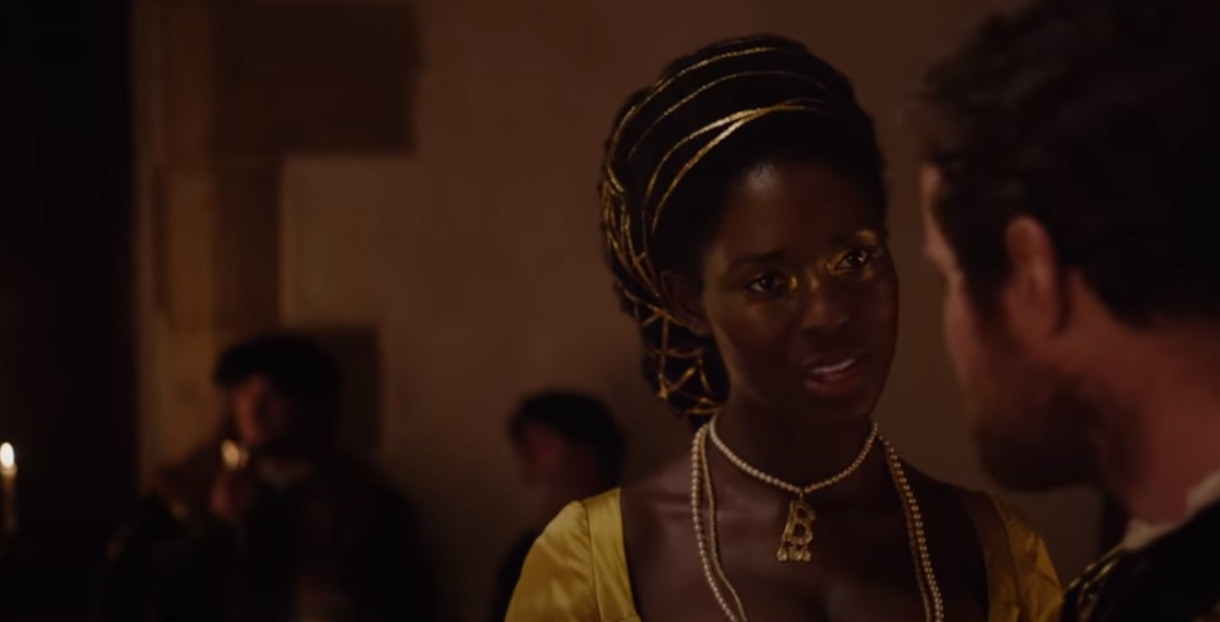 That explanation doesn’t really hold up as MediaMole using ratings data from Overnights.TV reports that the first episode only saw 774,000 people tune in. That was good enough to capture only 5.2% of audience share.

From there, the three episode series saw the ratings take a massive nose dive. The second episode only saw 507,000 people tune in, only capturing 3% of audience share. 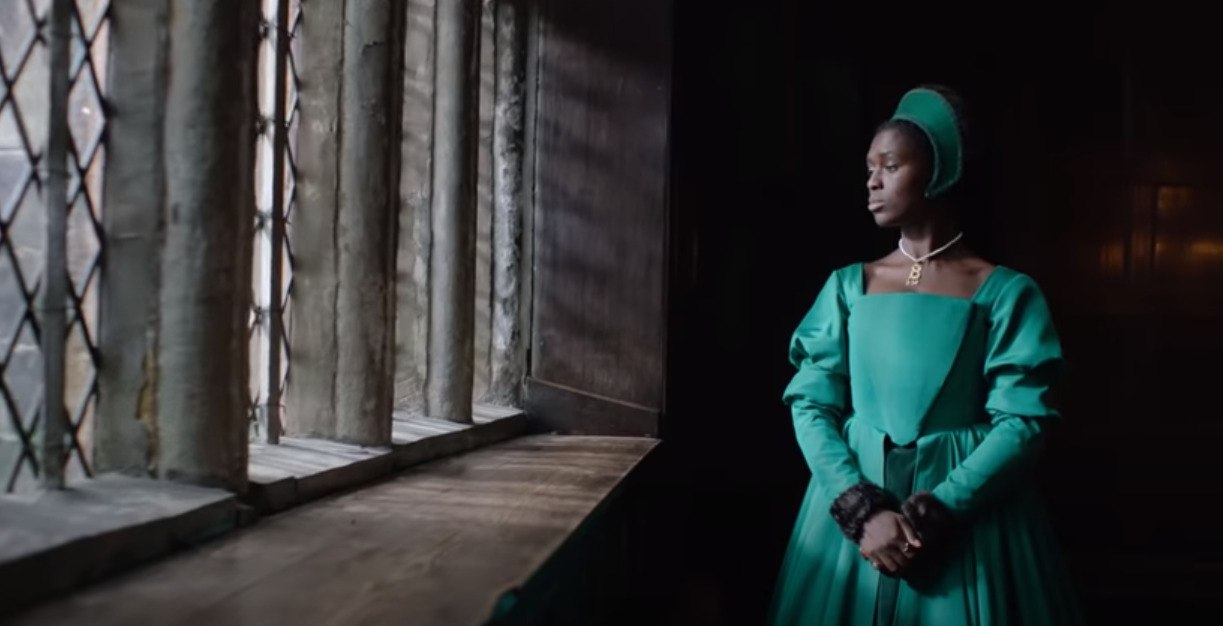 What do you make of Hedderwick’s explanation for the race swap of Anne Boleyn?