Thor actor Chris Hemsworth recently claimed that Marvel Studios enthusiasm for him to reprise his role as the god of thunder is waning.

Hemsworth’s comments came during an appearance on Australia’s The Today Show.

The actor would be asked,  “Tom Holland has just signed on for three more Spider-Man films. Are you going to sign on for more Thor films?”

Hemsworth replied, “How many Spider-Man’s has he done? He’s a little behind me. I think he’s done three. I’ve done six or seven Thors so. Maybe.”

“As long as they’ll have me, I’ll turn up. But I feel like they might be waning that kind of enthusiasm for me to keep playing the character,” he added.

When The Today Show team expressed their disappointment about this response, Hemsworth relayed, “Is it? That’s just my Australian sort of support team. Internationally, they may be going ‘Get rid of him. Get somebody else.'”

One of the hosts of The Today Show responded, “No one in the world is saying that.” Another added, “Every single person at home right now is going, ‘Nooo!'” 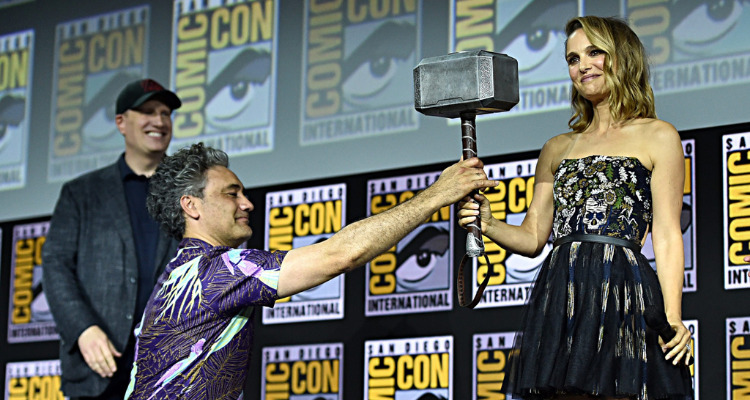 Hemsworth then said, “Call Kevin Feige and everyone at Disney and you guys can… You should be my agent and I’ll cut you guys 10%.”

We caught up with the God of Thunder himself, @chrishemsworth, to chat about his new project and The Big Chris! #9Today pic.twitter.com/a63aaywRpP

Not only would Hemsworth indicate that Kevin Feige and Marvel Studios enthusiasm for him to return as Thor has waned, but he also provided some behind-the-scenes details on Netflix’s Extraction 2, which he is currently filming in the Czech Republic.

At the beginning of his interview, Hemsworth was asked, “How is it to be outside of fortress Australia, you know, where we’ve been through so many lockdowns over the last couple of years, particularly the last year. To be overseas now and working, how is that for you?” 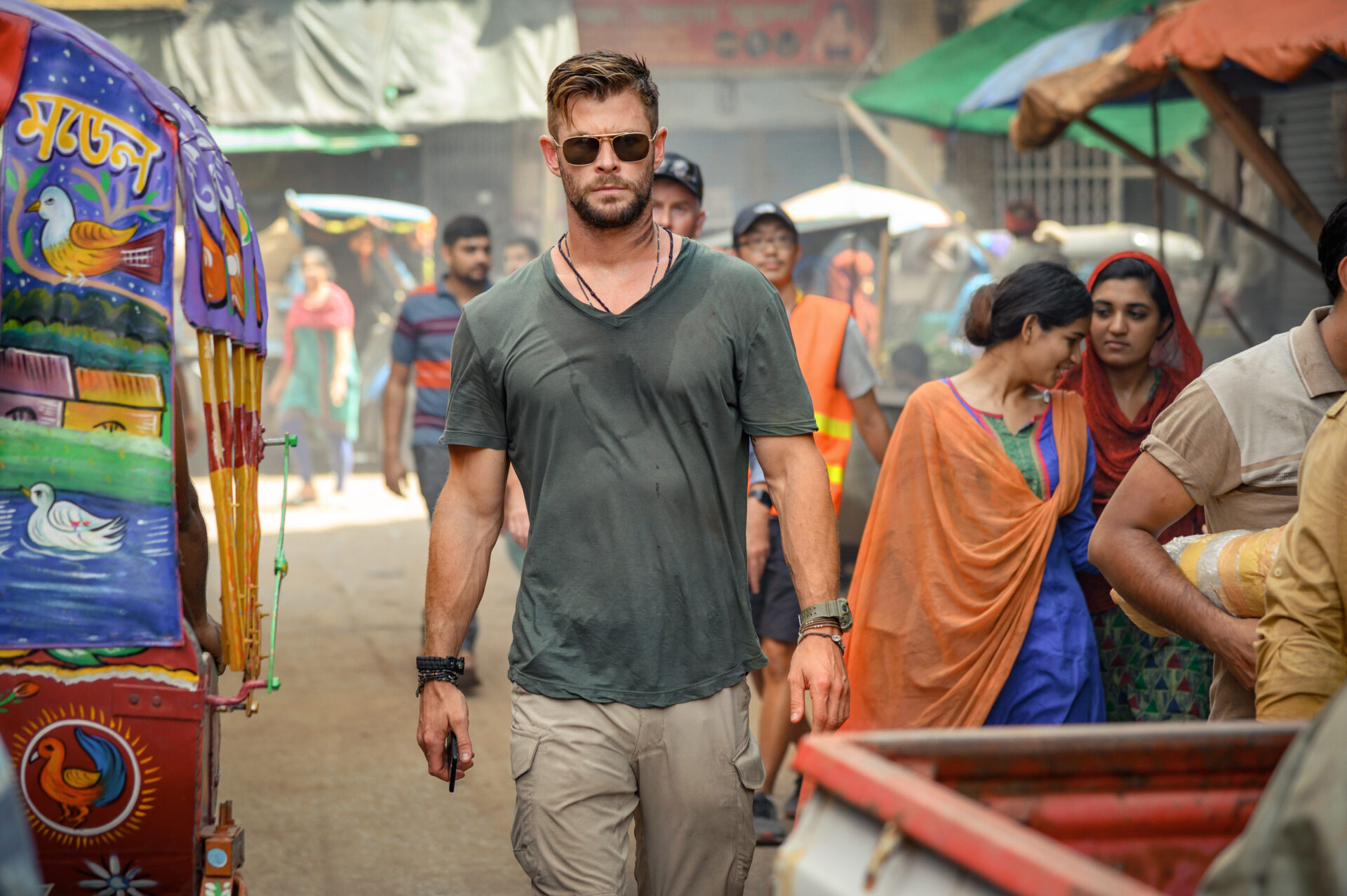 He answered, “Look, it’s great. Initially this film was supposed to shoot in Sydney, but it was tricky with the lockdowns and so on. And then so we made the move to Prague, but Covid cases are pretty rampant here and so we are now thinking it was better to stay, but it wasn’t my choice.”

“At the time I was definitely thinking like, ‘Ah enough of the lockdowns’ and then you go elsewhere and you go actually, ‘We are doing a pretty good job as far as sort of, you know, reducing the effect and so on,” he added. 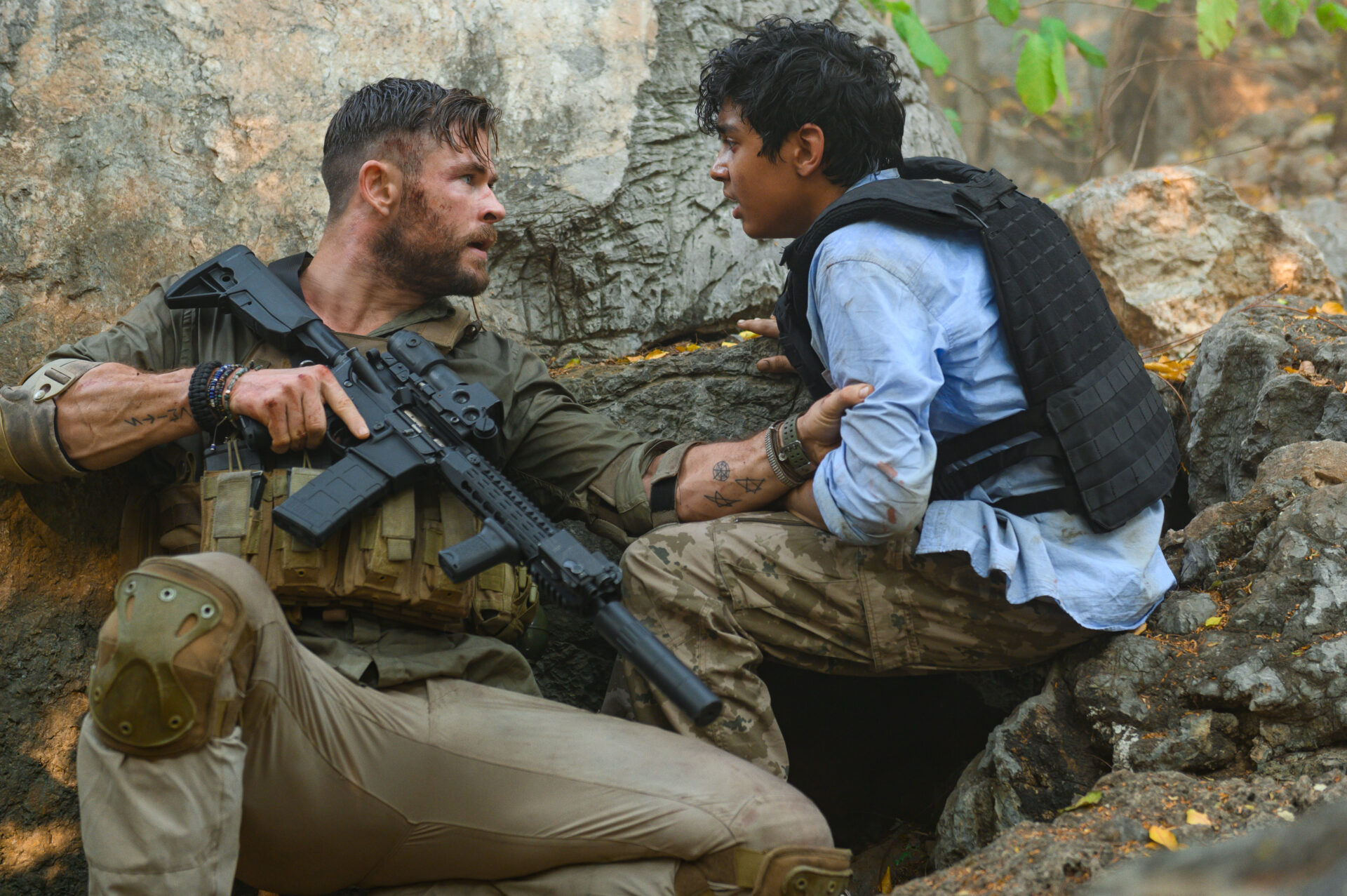 While Hemsworth claims Australia is doing a good job with their Covid policies, Hayley Hodgson, described her experience at the Howard Springs Covid camp outside Darwin as inhumane.

Hodgson explained, “It’s a horrible feeling like you are in prison. You feel like you’ve done something wrong. It’s inhumane what they are doing. You are so small. They just overpower you. You are literally nothing. You do what we say or your in trouble. We’ll lock you up for longer.

“They were even threatening me that if I was to do this again we will extend your time in here,” she claimed. 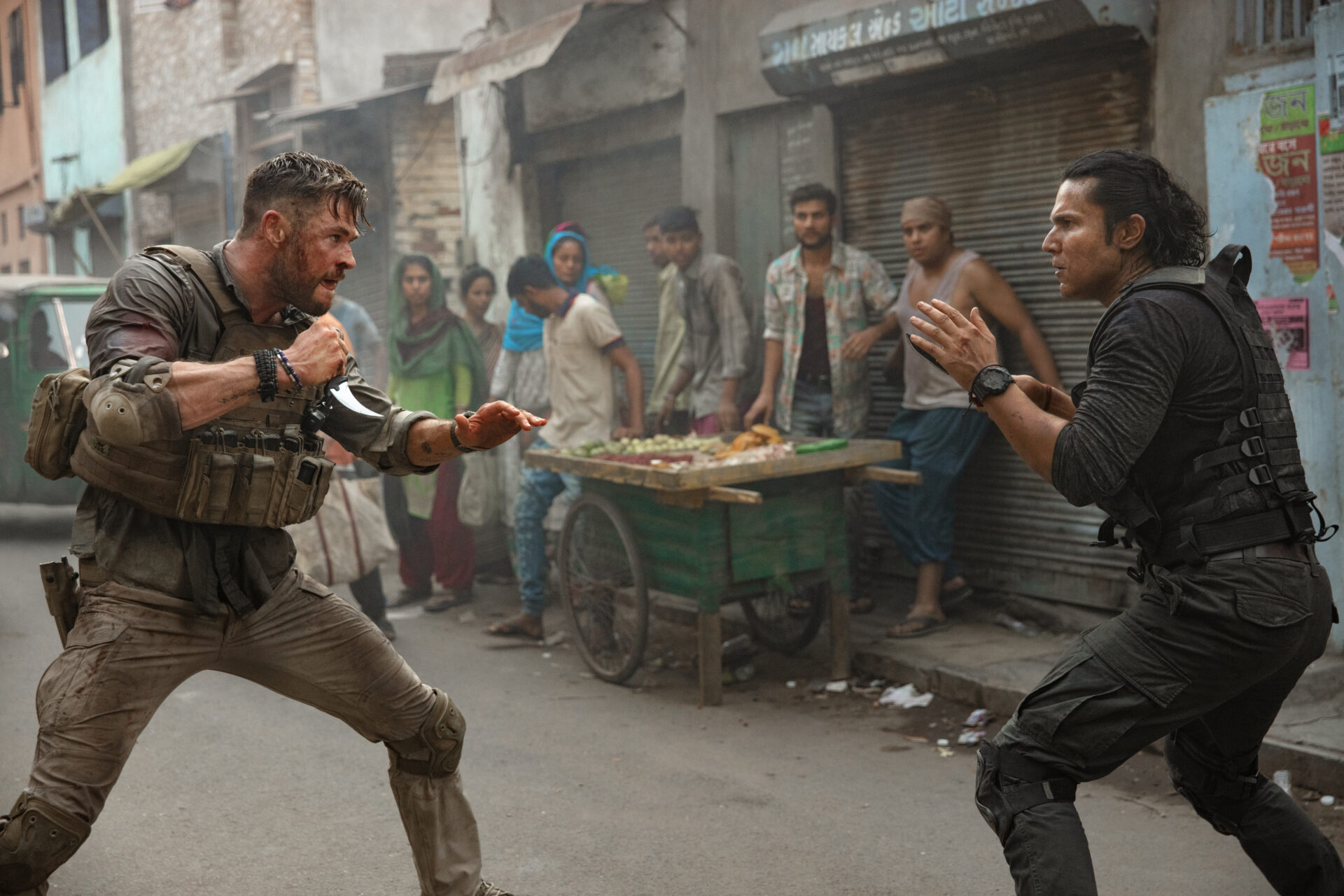 What do you make of Hemsworth’s claim that Marvel Studios’ enthusiasm for Hemsworth to continue playing Thor is waning? What about his comments regarding Australia’s Covid policies?