Oscar season is kicking into gear and Hollywood is once again throwing around lots of pretty objects in an attempt to grab the attention of anyone who cares.

This year, House of Gucci is leading that charge, but today I want to talk about a movie everyone was raving about right before the Italian fashion designer walked down the runway and those sprightly new Ghostbusters stole all the press.

Related: Steven Spielberg Explains He Didn’t Use English Subtitles In West Side Story Because It Would Give “The English Power Over The Spanish”

The latest film from Kenneth Branagh, – which has kept him reasonably busy between his cinematic adaptations of Agatha Christie – Belfast is the seasoned director’s love letter to his troubled hometown and childhood in Northern Ireland.

Given it’s subject matter, you’d think he would’ve made this picture a long time ago, but regardless, according to critics and audiences via Rotten Tomatoes, Belfast has turned out to be worth the wait.

Though a number of viewers apparently felt the nostalgic butterflies start fluttering while watching the film, is that a real sign Belfast is all it’s cracked up to be? 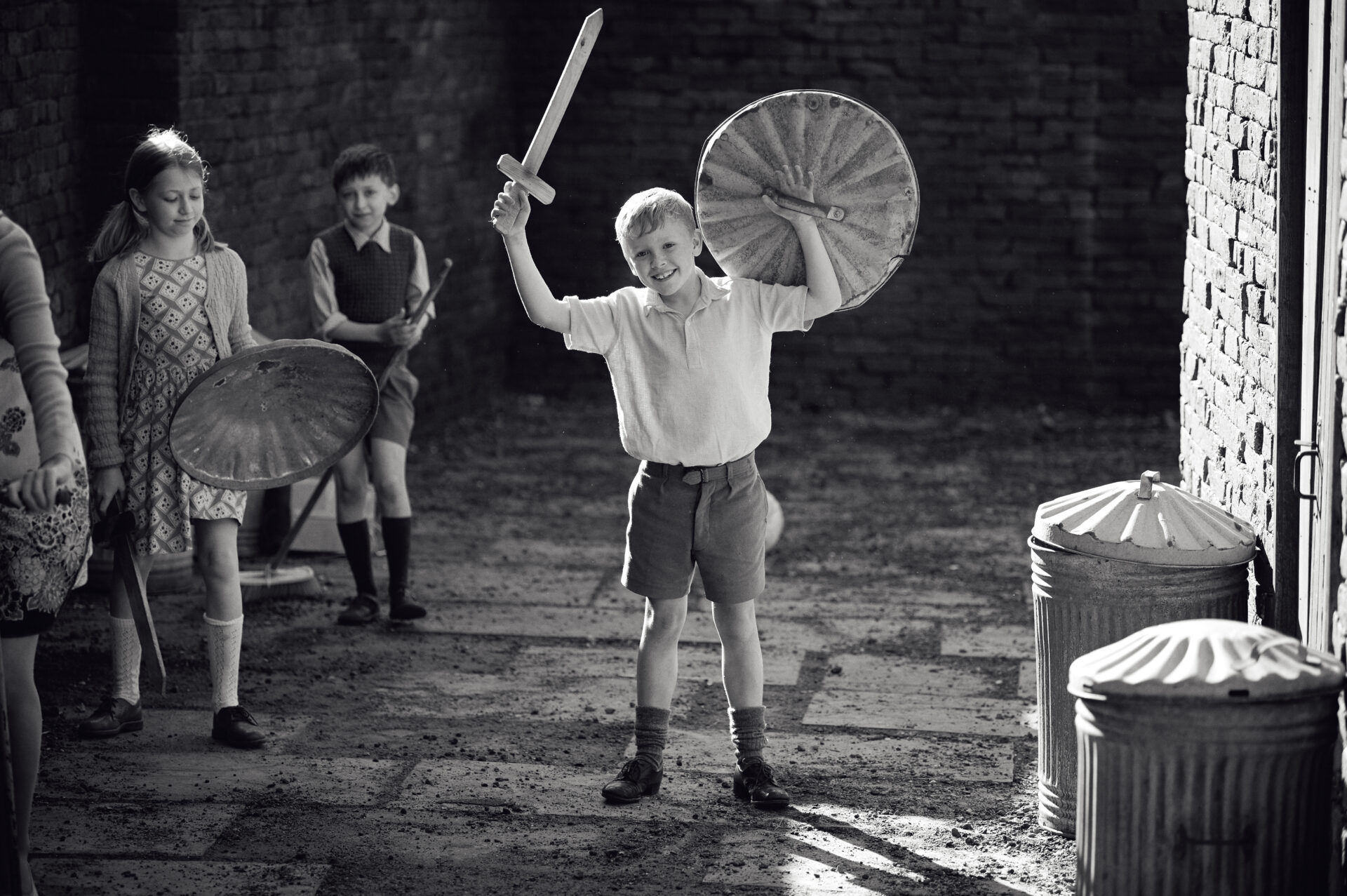 Related: Wokeness, Or Superhero Fatigue – What Exactly Is Killing The MCU?

Buddy (Jude Hill) is a young urchin growing up on the cramped streets of a mixed Catholic and Protestant neighborhood in Belfast, Ireland. It’s the 1960s and the latter starts brewing trouble in this little section of town in an attempt to drive the Catholics out, an event which upsets the simple middle-class life of Buddy’s debt-ridden family.

Mostly unfazed by the divide, the boy loves his surroundings and – like Butters in South Park with Bennigans and Ralphie in A Christmas Story with the Red Ryder BB gun – is more concerned with escaping to the movies and winning the heart of the girl who sits behind him at school.

However, work in town is scarce, and when money gets tight, Buddy’s Pa (Jamie Dornan) pushes for the family to uproot and relocate to some other part of the British Commonwealth. 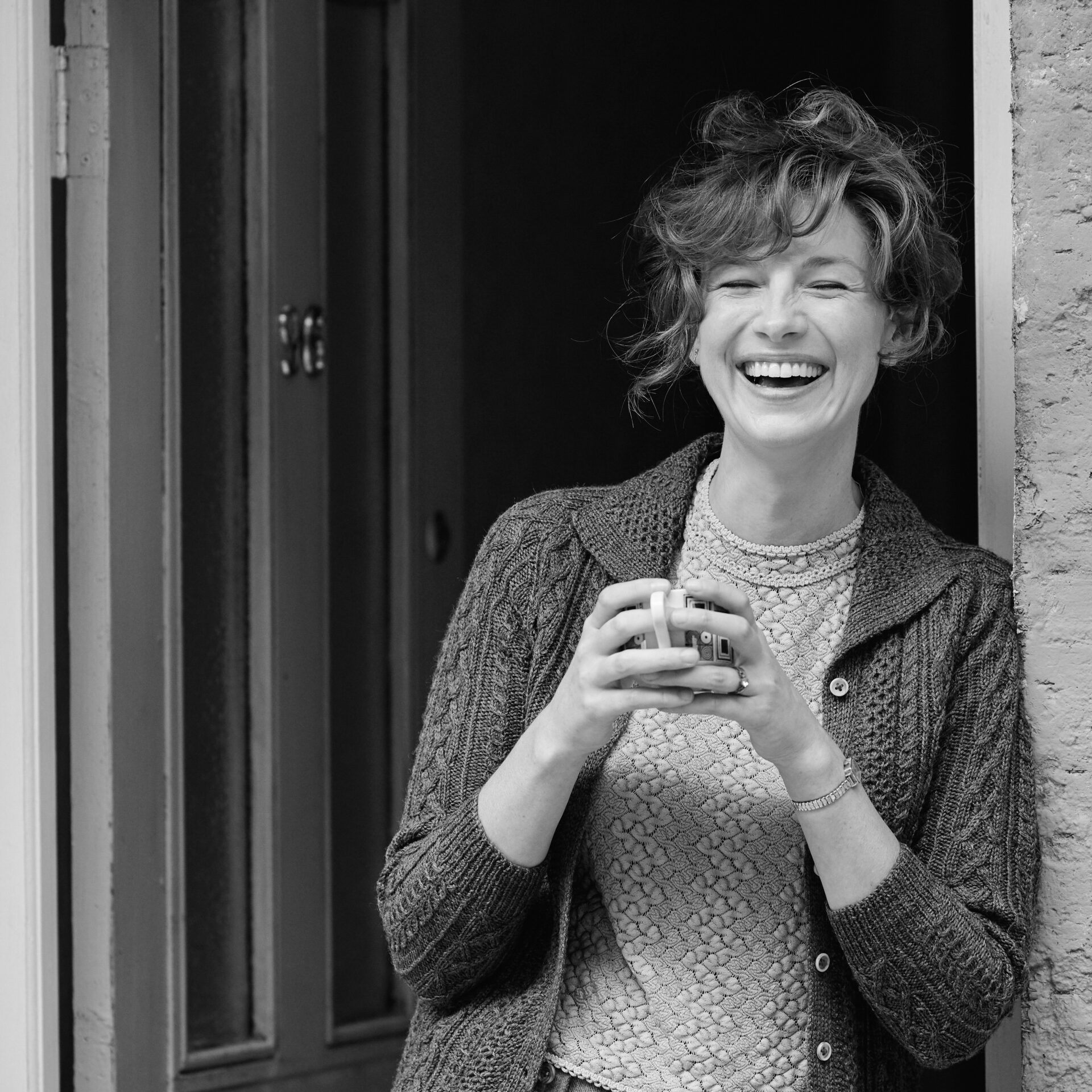 Related: Patty Jenkins Replaced By The Falcon And The Winter Soldier’s Kari Skogland As Director For Gal Gadot Cleopatra Biopic

Belfast takes place during a phase of the Emerald Isle’s “Troubles” which defined the history of both its North and South in the 20th century.

The on-and-off events of that time, which span from roughly the 1920s to the 1990s, are fallow ground for drama and are explored every couple of years in films like The Wind That Shakes the Barley, Steve McQueen’s Hunger, and Paul Greengrass’s Bloody Sunday. 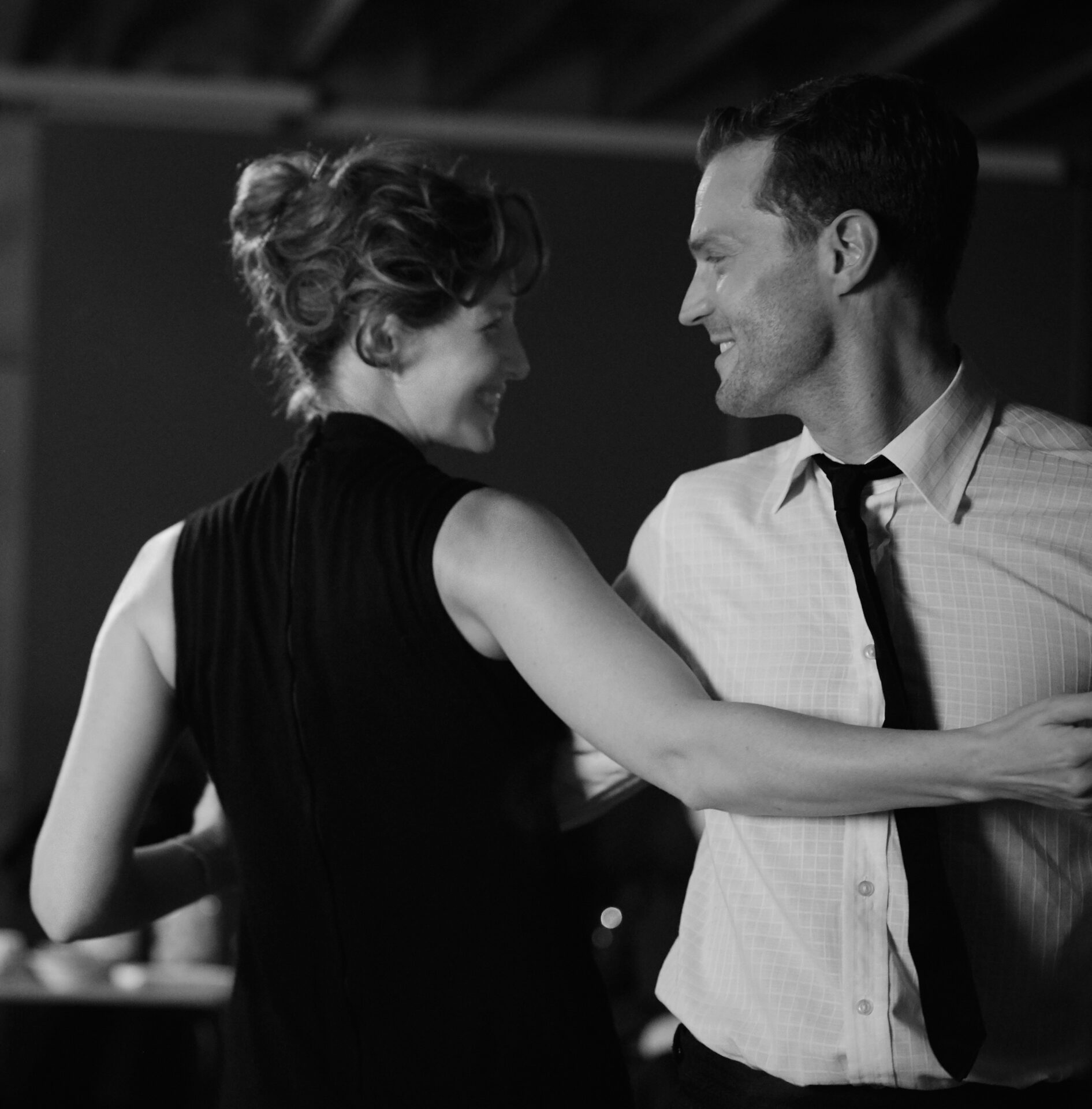 This time, the ensuing depictions of chaos, rioting, and looting that play out in the film do so with an added ‘oomph’ thanks to the events of 2021. Thankfully, these topics never drag the picture down to level of the reductive wokeness Hollywood usually puts out nowadays.

While there are moments that tend toward the contrary, Branagh depicts the tensions of the era in a way that shows their destructive nature without picking sides and leaving it up to the viewer to draw their own conclusion – imagine that. 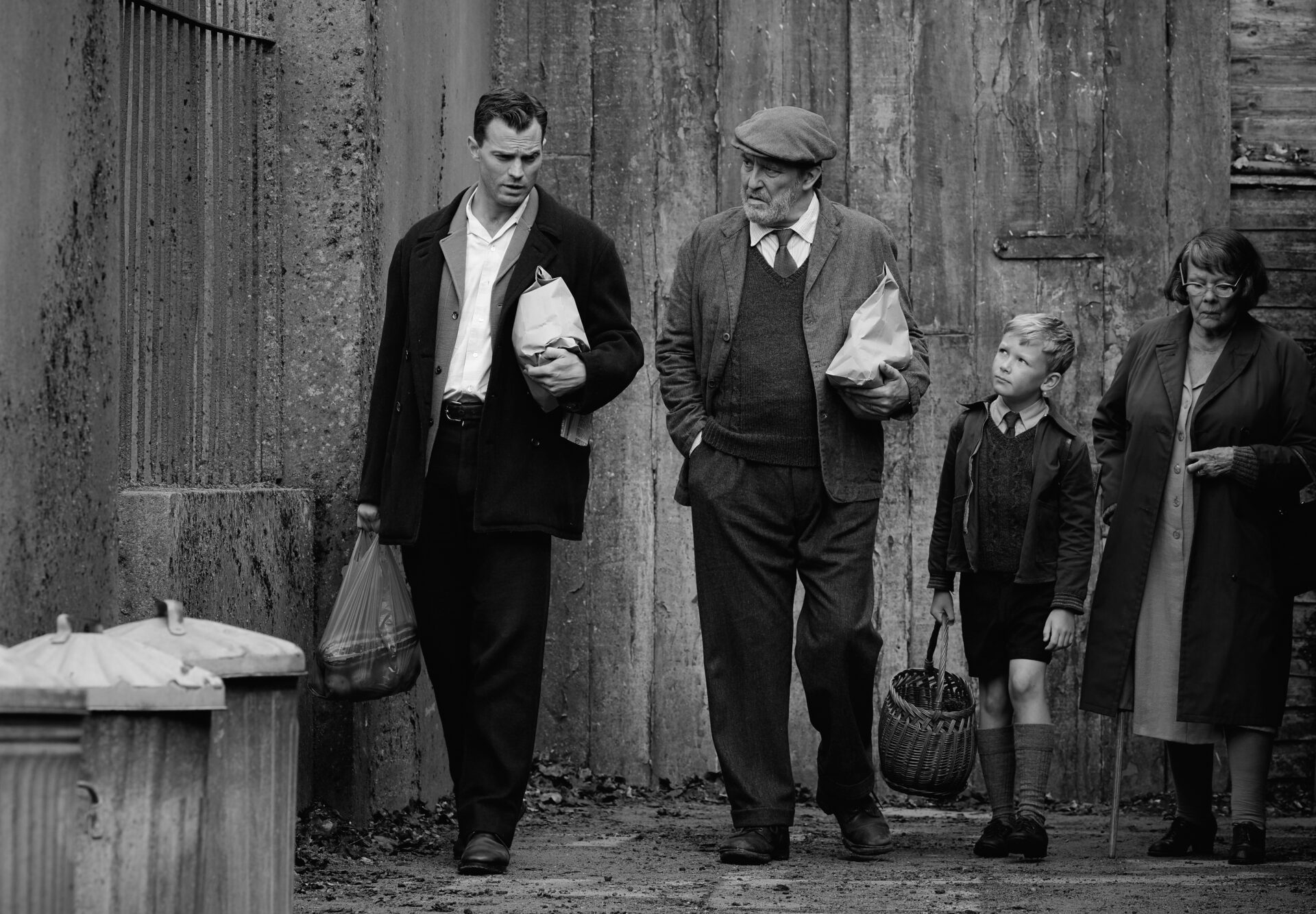 The Family That Stays

Branagh stages a few moments of unrest throughout the film, but never goes as dark or grim as he does in Greengrass or McQueen. For his purposes, the Troubles, as heard and seen through the eyes of a nine-year-old, are background noise for the intra-personal drama of Buddy’s struggling yet loving family.

However, despite being sold as the heart of the film and obviously existing as the surrogate perspective of a childlike Branagh, Buddy really isn’t the strongest character in the script.

Instead, that honor goes to his Ma, played by Caitriona Balfe. Her amazing performance, which is only further bolstered by the husband-and-wife drama between her and Dornan’s character (in a step up from his Fifty Shades days), carries much of the film.

However, Ciaran Hinds and Judi Dench as the elderly grandparents come a close, with Hinds commanding much of the screen whenever he shows up as the wise old Pop, who’s set up as another spare dramatic heart. 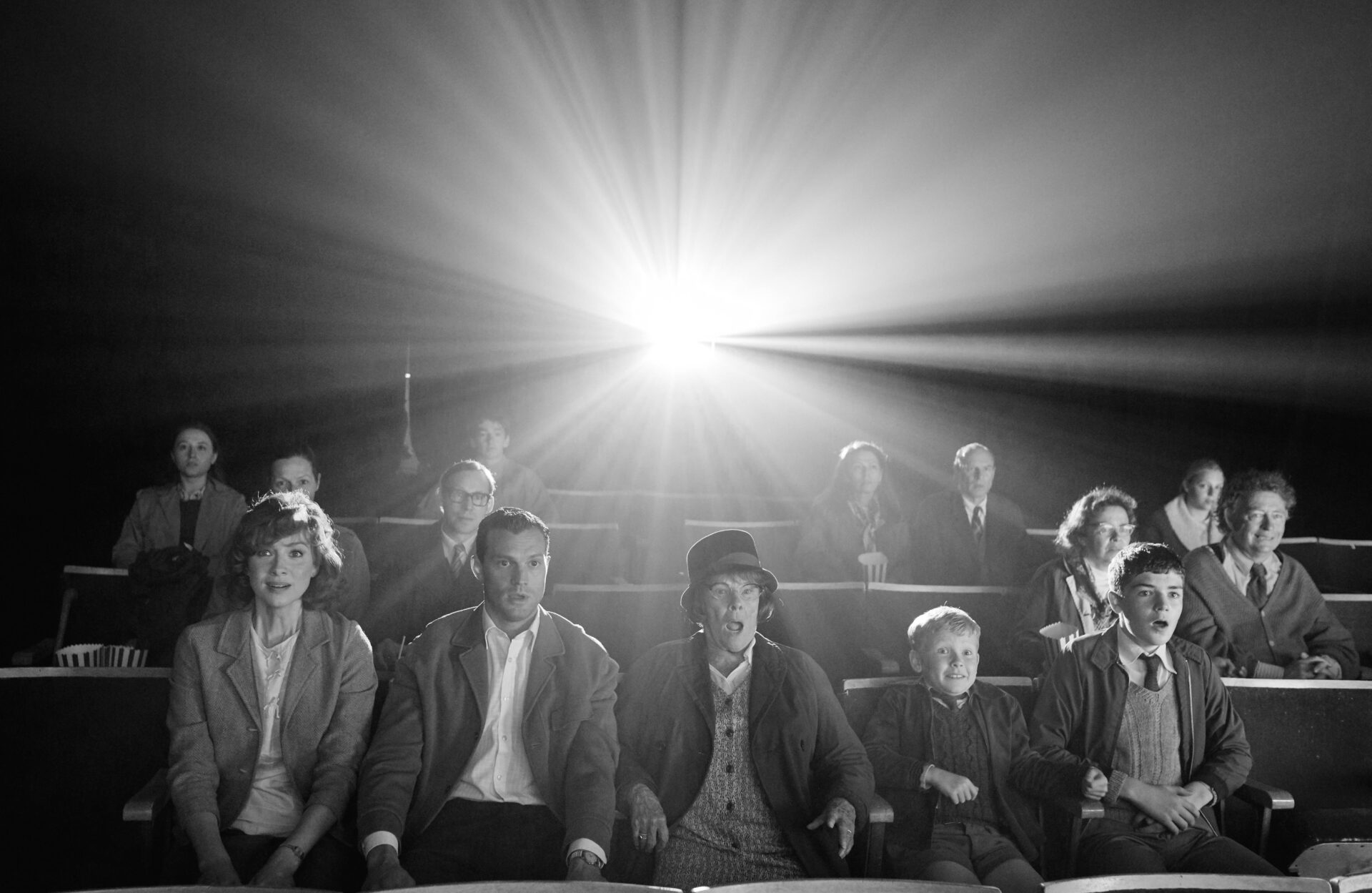 In an ideal world, Belfast would win Best Picture at the BAFTAs or Oscars based on its cinematography, heart, performances, and its catchy Van Morrison soundtrack. Unfortunately, we all know the respective Academies vote according to certain biases as much as they do to honor artistic merit.

I’m not blindly saying Belfast is a flawless movie, just that it fits the mold. There are some holes in it, such as the near snail’s pace of some scenes across the film’s sub-two hour runtime, but you can take your family to his one and enjoy it free of Hollywood’s projected guilt. 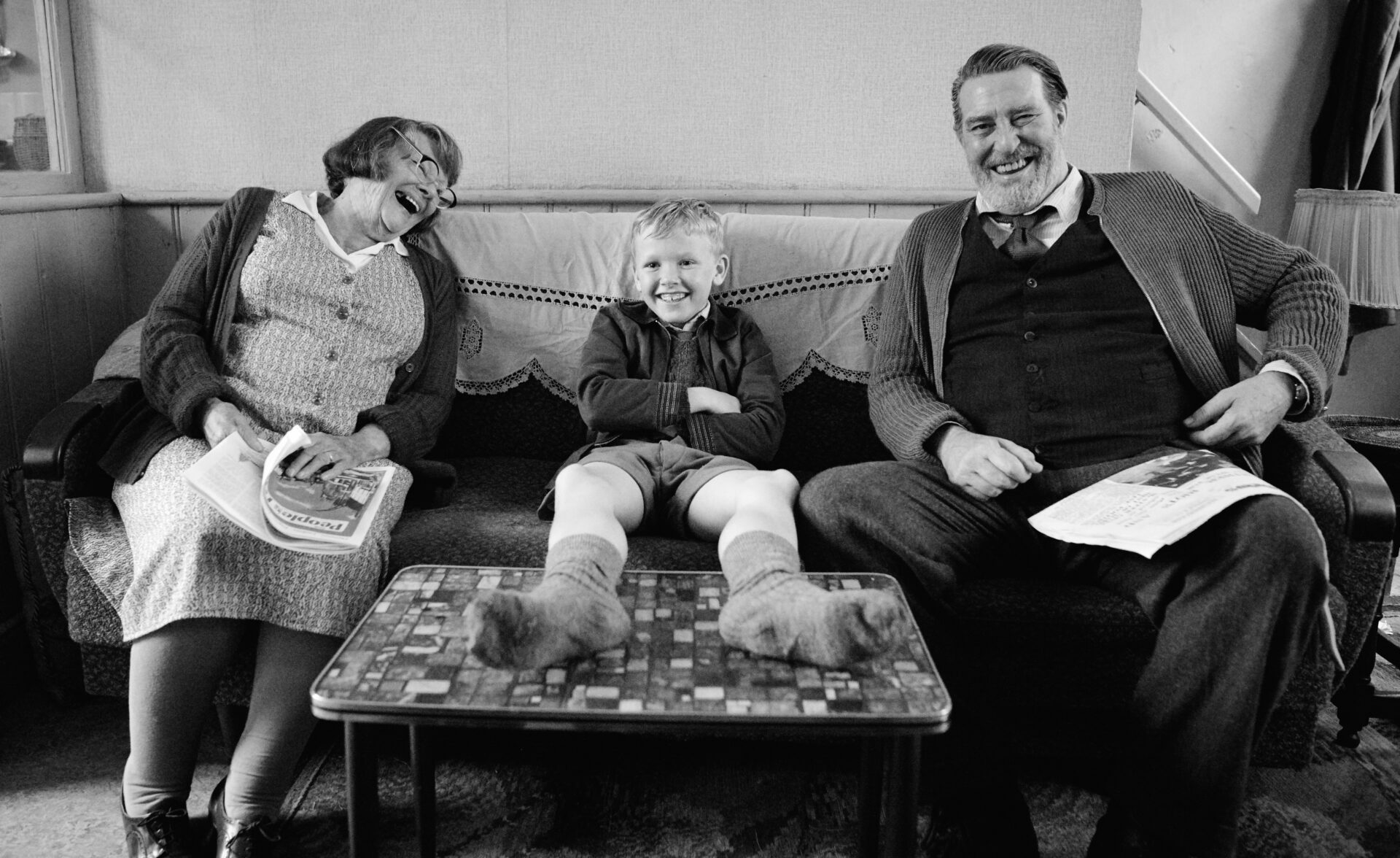