The 1980s still remains the top decade in terms of cultural creativity. This sometimes manifested itself in bizarre hair styles and questionable fashion choices, but it also showed up in pop culture film and TV franchises – particularly cartoons.

Indeed, the kids of the 80s were spoiled with some of the most exciting and riveting cartoons ever to hit the television. They also boasted some of the coolest, and most memorable theme songs in animated history. There are lots of 80s cartoon songs that stand the test of time, but these particular entries were the ones that got knees bopping, and heads rocking.

Jayce And The Wheeled Warriors 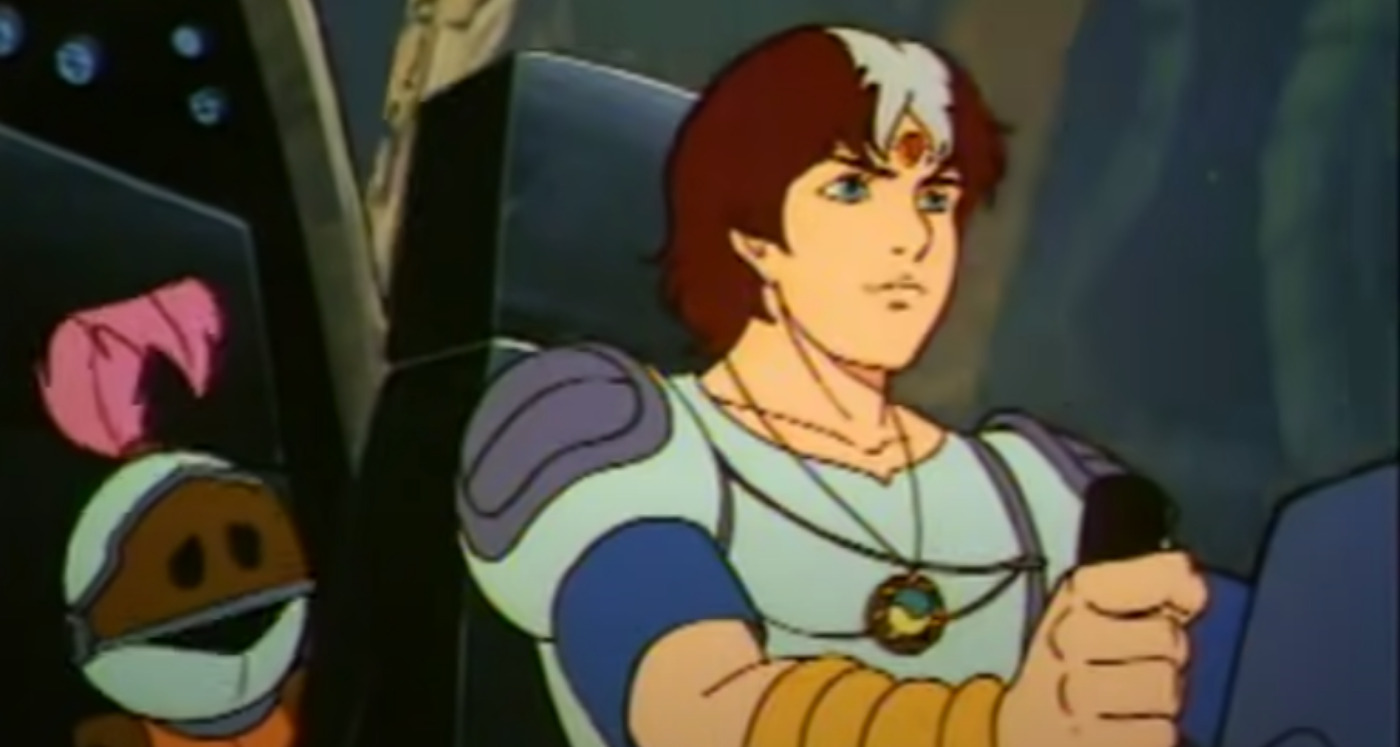 Source: Jayce and The Wheeled Warriors

The premise of Wheeled Warriors felt more like an attempt by creative minds to throw ideas at the wall and hope they stuck, which meant it didn’t last very long. However, it did have one of the most rocking intro songs of any 80s cartoon.

In essence, the song was cut from the same cloth as countless other “you’re a winner” hard rock tracks indicative of the time period, inspired by artists like Stan Bush. That didn’t reduce the quality of the song, however. It’s also one of the longest intro scenes for an 80s cartoon, making this song as close to full length as could be.

The Adventures Of The Galaxy Rangers 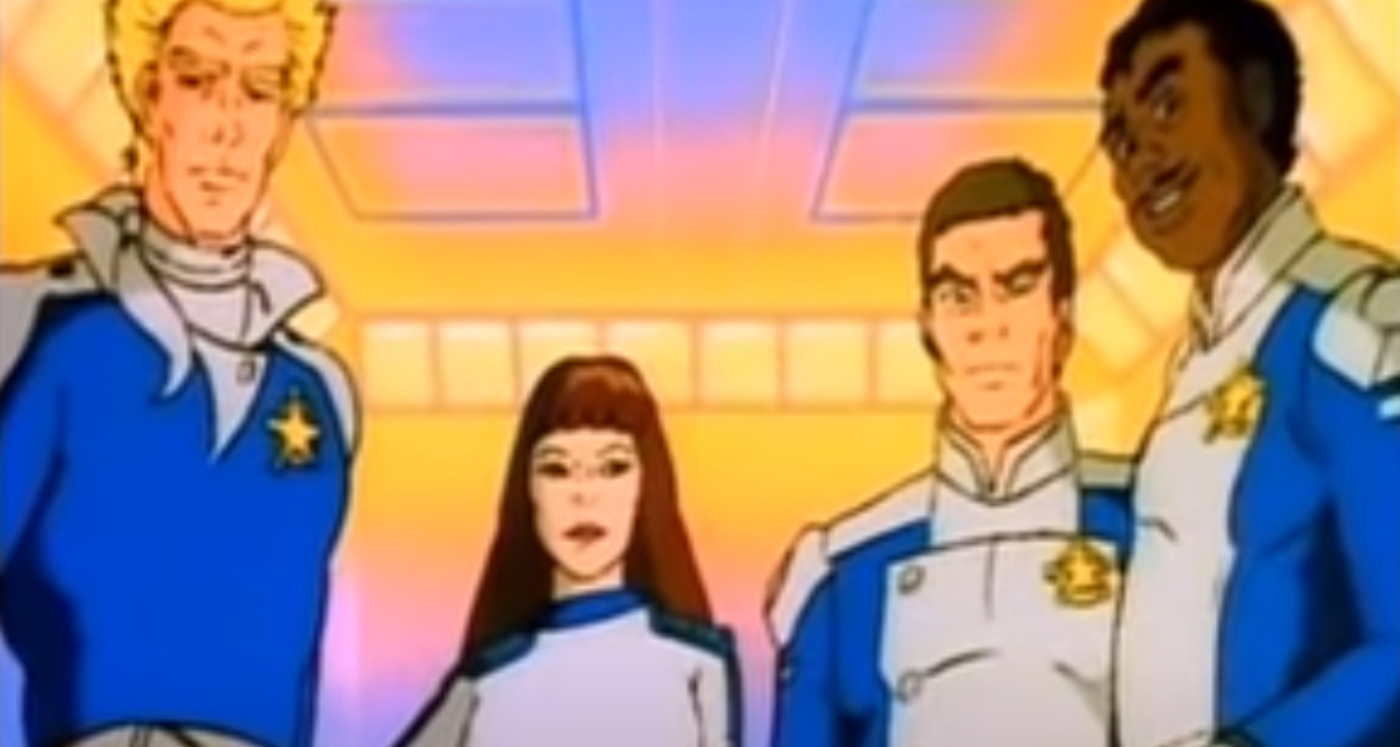 Source: The Adventures of the Galaxy Rangers

This oft-forgotten sci-fi/western mashup has one criminally underrated song attached to it, and it deserves more credit. The tune sounds like it came straight out of the Top Gun soundtrack shortlist, yet failed to make the cut, and that’s a good thing.

The song is a typically uplifting hard rock number with soaring vocals and a heroic feel, flanked by electric rhythm guitars drenched in reverb. Filmation would loosely adopt the Galaxy Rangers formula one year later with Brave Starr, which featured an equally cool theme song, but the former nudges it out by a hair in terms of cool factor. 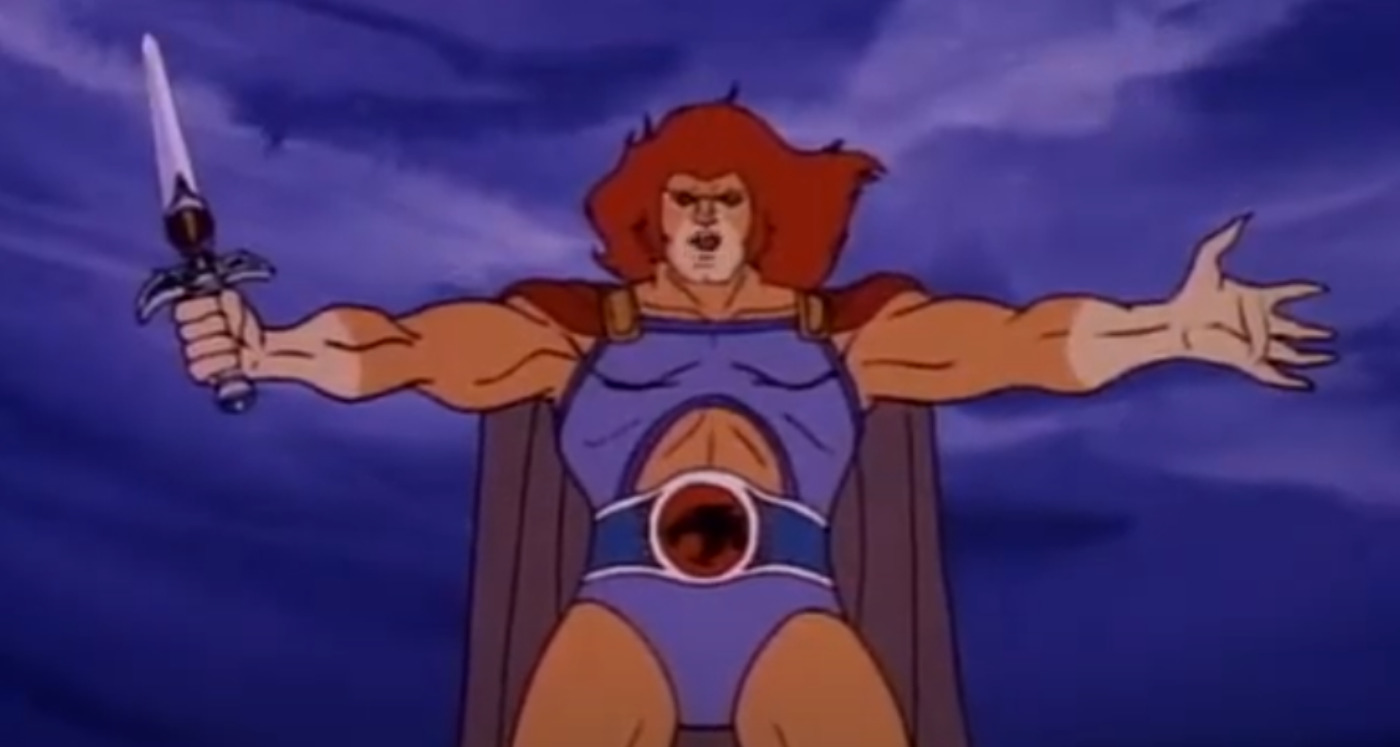 Besides having the most iconic cartoon logo of all time, Thundercats also boasts one of the coolest theme songs. It’s slightly out of place in the modern day, but that’s part of the charm. It’s a triumphant song with explosive energy that builds against the backdrop of breakneck action sequences.

It would be a shame if a live action Thundercats film didn’t replicate the song, but filmmakers would need to embrace the kitsch, rather than parody it. While we await such a film, the classic TV series still stands tall with this tune at its side. 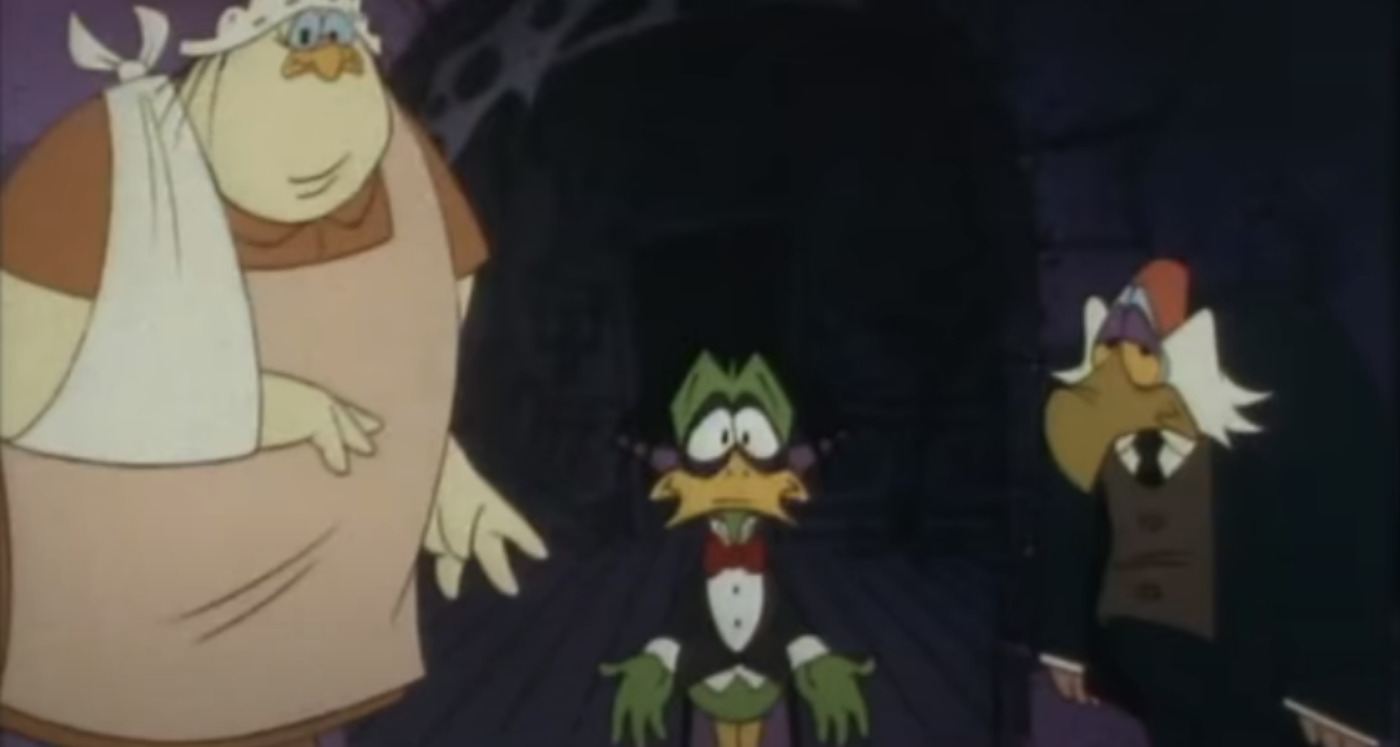 Count Duckula bears the honorable distinction of having not one, but two songs based off of one another. The intro theme song is already one of the most memorable, blending gothic horror and comedy together, as only this slapstick cartoon could have managed.

The second occurs during the end credits, which is almost a second part follow-up to the original. It’s essentially the same song, with different lyrics, and flanked by visual gags. Someone needs to create a mashup of the two, because Duckula clearly doesn’t get enough love. 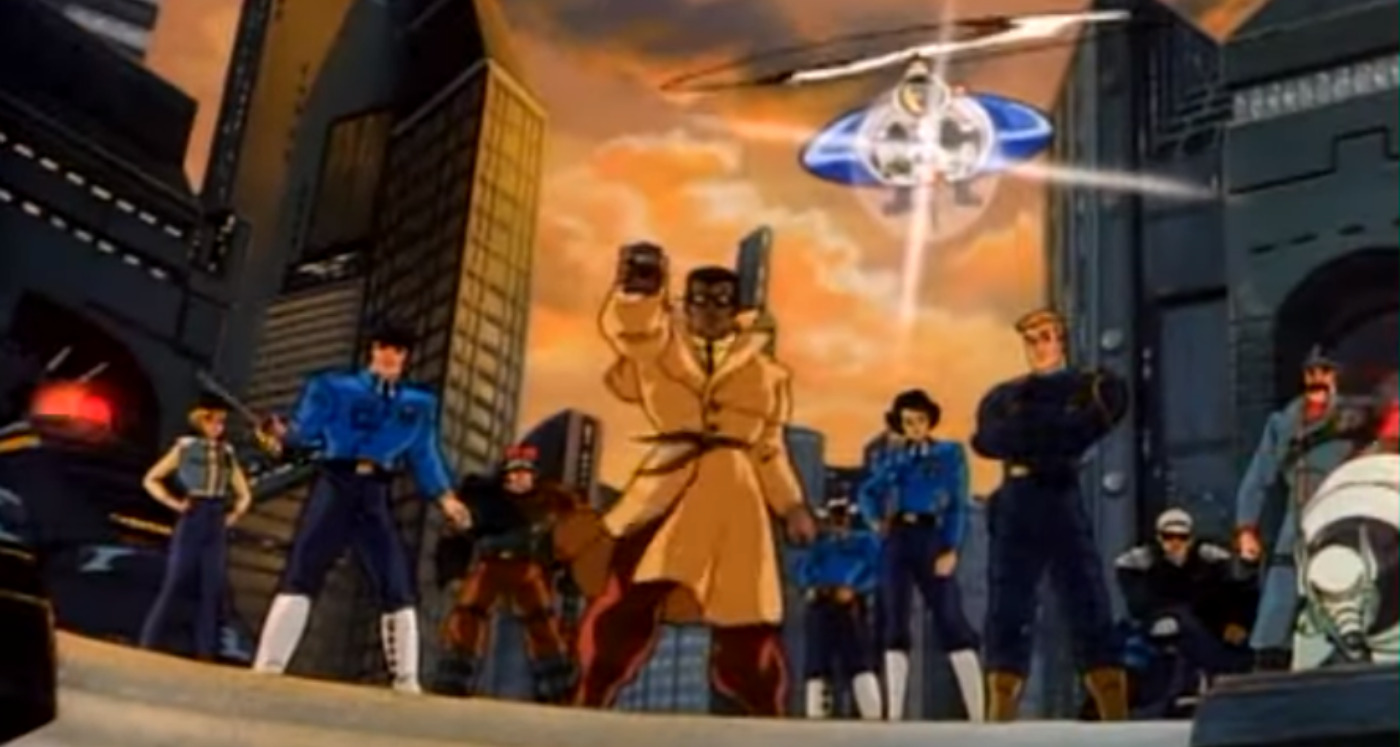 Adapting a police story into a cartoon series is always a tricky affair, but the team behind C.O.P.S. got around it by setting it in the future. This sci-fi infused series went larger-than-life, both with its titular police officers, and the criminals they faced.

Plus, it had one of the coolest animated songs, and intros, of any cartoon at the time. It’s exciting, dangerous, and cool, built on a military-style beat with some trumpets and synths to go along with it. The level of energy in the intro is through the roof. 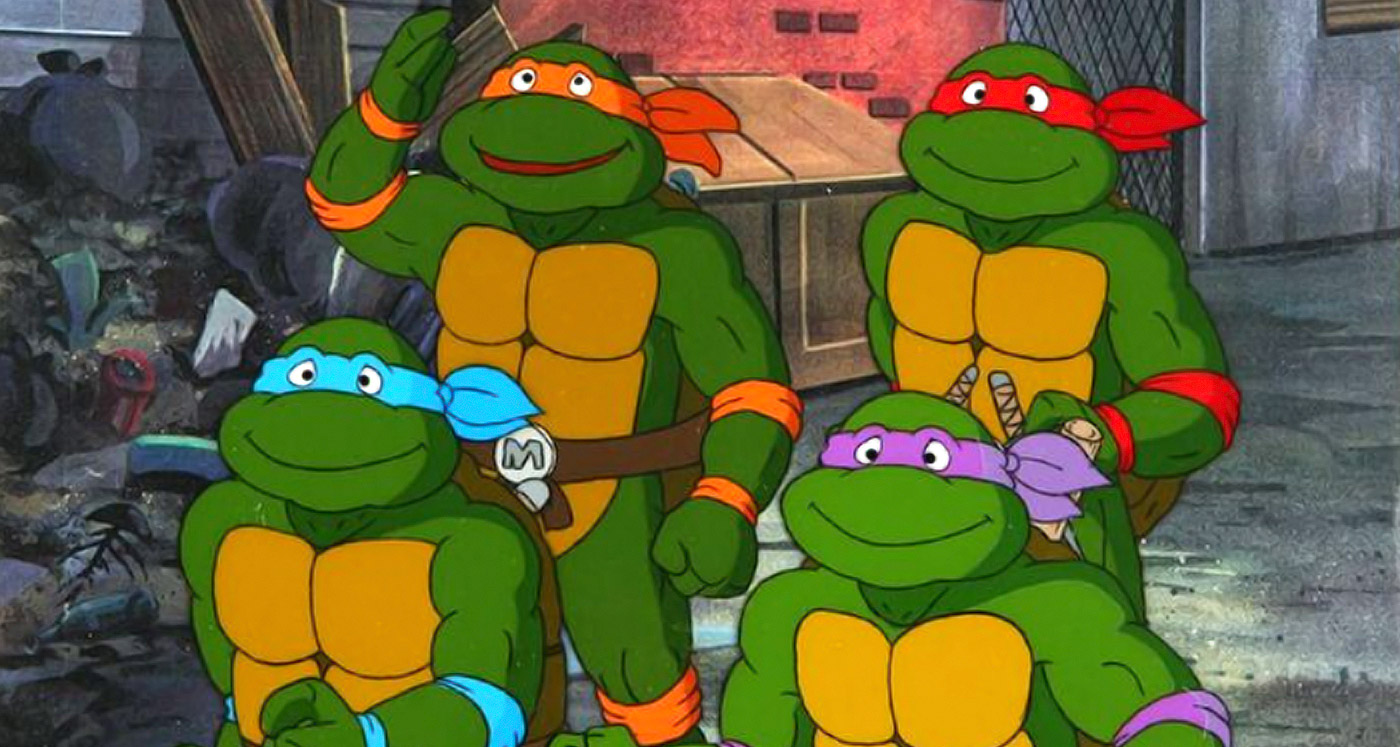 Slightly corny and kitschy by today’s standards, the original TMNT theme song is still the best, and most memorable. Sure, 1980s standards gave kids a show about ninja turtles that rarely showcased any actual ninja skills onscreen, but it made up for it with fun storylines and memorable characters.

The theme song was immensely popular at the time, immortalizing (and franchising) the property into the upper echelon of pop culture. It was even lifted note-for-note by Konami for their classic 4-player coin-op Ninja Turtles arcade game, based on the show. 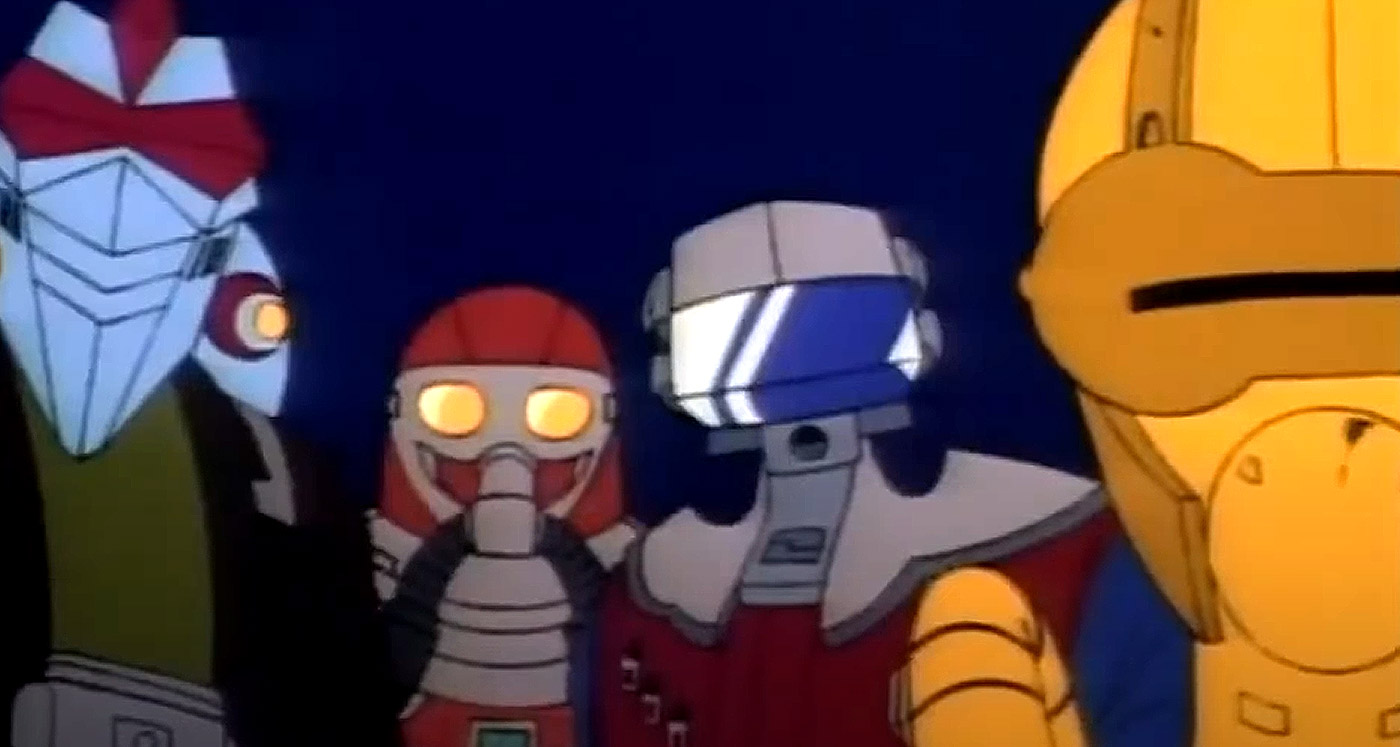 Synthwave fans should take a gander back in time if they want to experience one of the best cartoon theme songs of the 1980s. M.A.S.K. was an attempt to cash in on the Transformers theme by featuring heroes and villains piloting an array of vehicles with hidden operating modes, and it worked for a time.

The song was typical of the 80s infusion of synthpop and rock that was gaining headway, thanks to bands like A-ha, New Order and Kenny Loggins. The only plausible complaint is the song’s relatively short running time during the intro, but thankfully, there’s an extended edition out there. 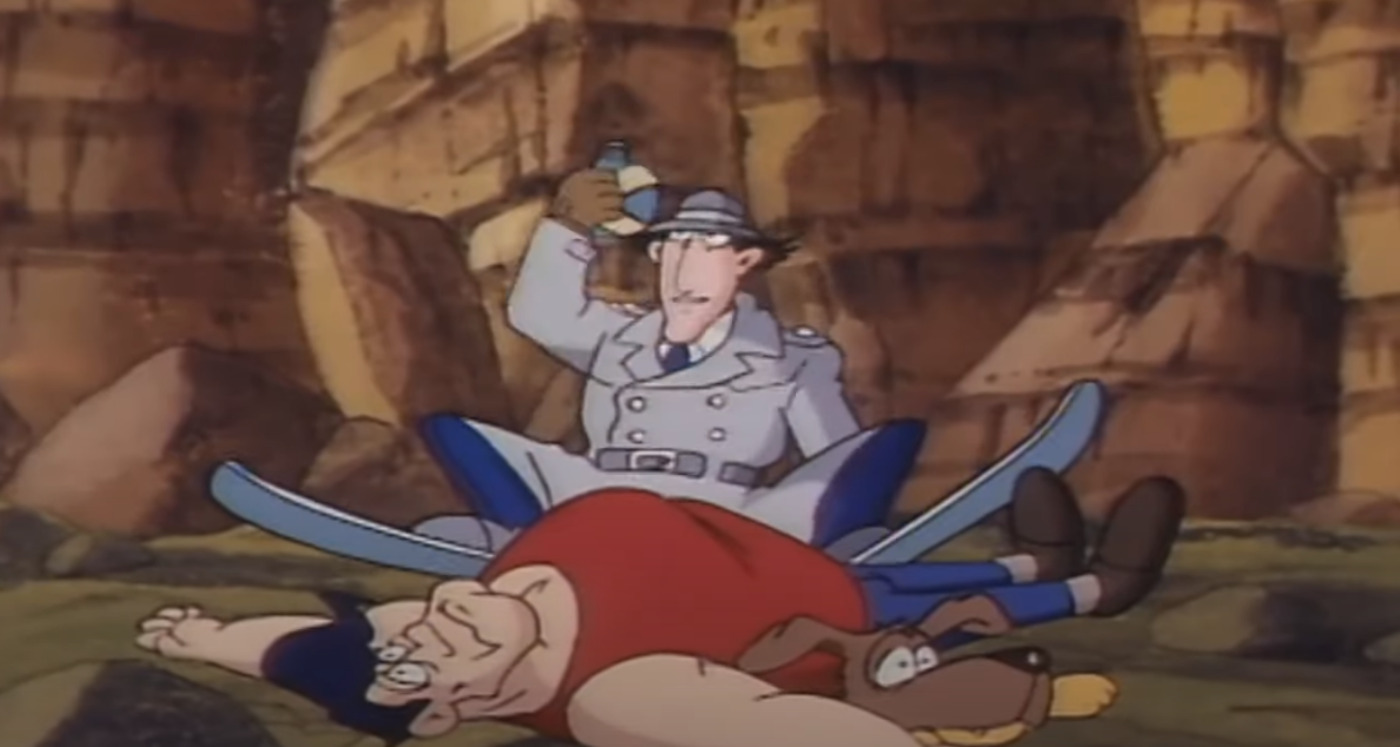 The hapless and bumbling Inspector Gadget got his due serving with one of the best animated theme songs of the decade. The tune mixed mystery with comedy, all while showcasing the dimwitted Inspector as he dodged one hilarious bullet after another.

The song is notable for switching things up with a brighter bridge section, memorable for its “Go, Gadget, Go!” line. By the time the letters of the show are spelled out, and accented with Gadget landing on top of his head, kids were fired up, and ready for some fun. 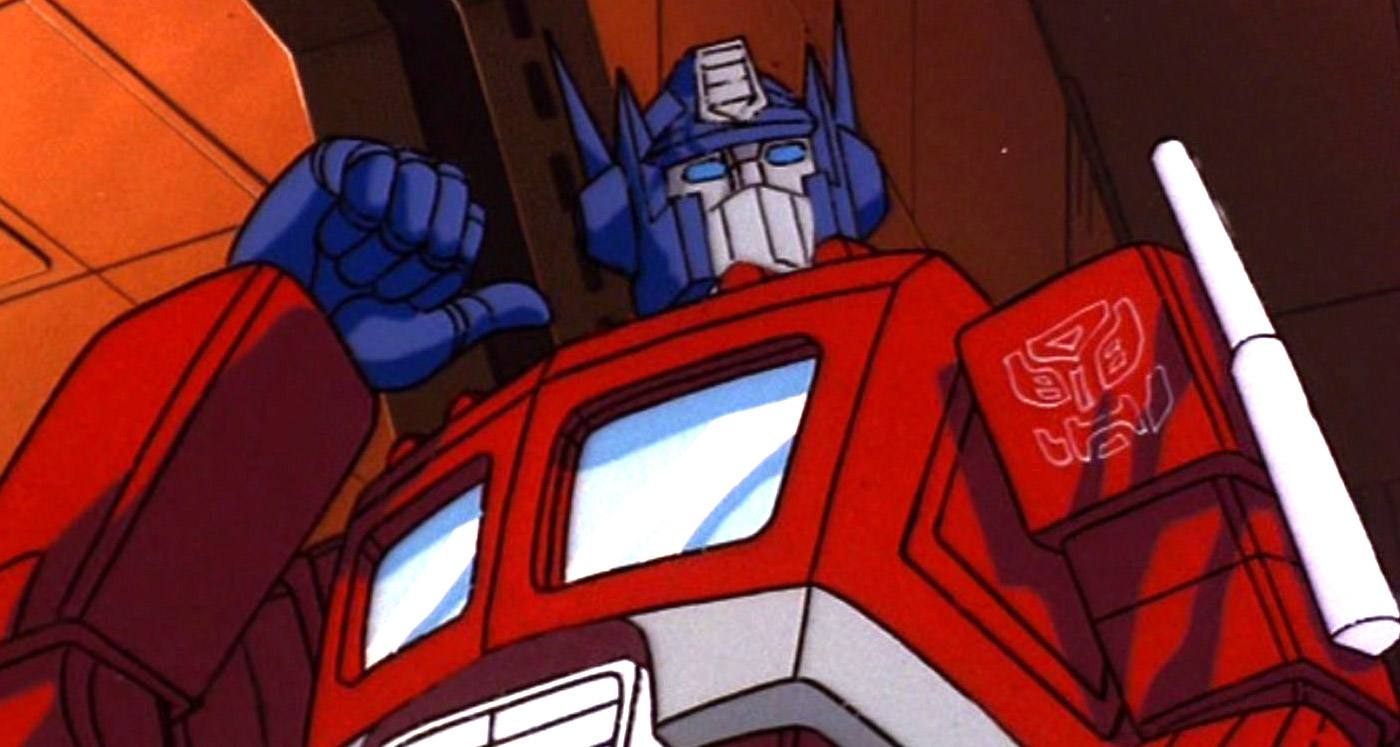 The 1980s Transformers cartoon sports several versions of the classic theme song, depending on the season in question. The first and second seasons opted for a more classical early 80s feel, like something out of a detective show.

After hair metal band Lion covered the song for the 1986 Transformers animated movie, the follow-up season went in a different, and much bolder direction. It’s arguably the best of the bunch, with a rapid-fire tempo and synth-infused arrangement, backed by thundering and powerful vocals.

He-Man And The Masters Of The Universe 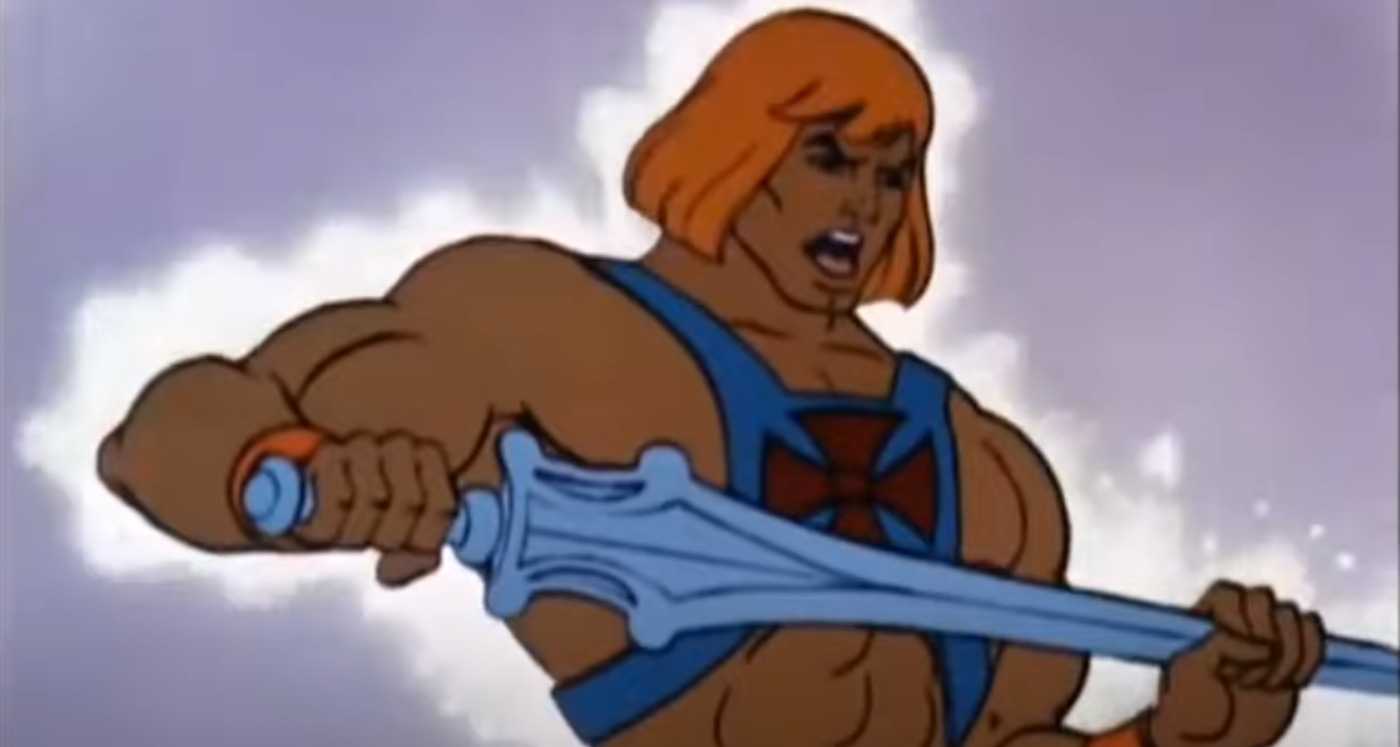 Source: He-Man and the Masters of the Universe

There’s something oddly charming and uplifting about the theme song for the classic 1980s He-Man cartoon, perhaps due to the mixture of synth and rock elements, combined with a classically orchestral feel. It’s definitely time-locked to the decade, but it still resonates today.

It works beautifully as an intro song, but it’s also effective within the story, itself. Every time He-Man transforms, a truncated version of the theme song kicks in, adding to the intensity of the moment. For people who grew up watching He-Man in the 80s, the nostalgia value is still quite potent.